Time is a new crime drama starring Stephen Graham and Sean Bean set to premiere on June 6 on BBC One. The series is promising to be a gritty prison thriller that will test the morals of its characters. But how many episodes will there be in the new show?

How many episodes are in Time?

Time will be a three-part mini-series coming to BBC One on June 6.

The full series will be available for fans to binge on BBC iPlayer as soon as episode one airs the same night.

Leading the series are acting legends Sean Bean and Stephen Graham, who will be playing Mark Cobden and Eric McNally, respectively.

The series has been created by Lewis Arnold and Jimmy McGovern, with Arnold in the director’s chair and McGovern penning the script. 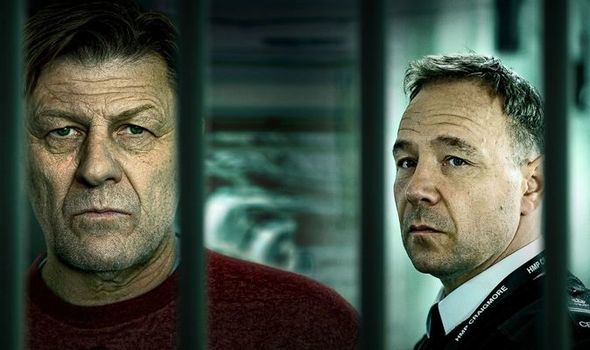 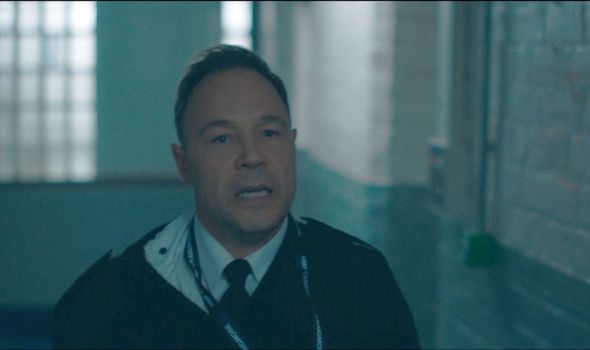 Fans will be familiar with Arnold’s work, having directed episodes of hit shows such as Broadchurch, Des, Dark Money, Cleaning Up and Humans.

McGovern has a similarly impressive filmography, best know for writing shows like Broken, Defendant and Accused.

The BBC has not confirmed if the series will continue to a second season, though as it is a limited series it would mean there are currently no plans for it.

Depending on the plot of the series, that could change if the show proved to be a big enough hit both commercially and critically. 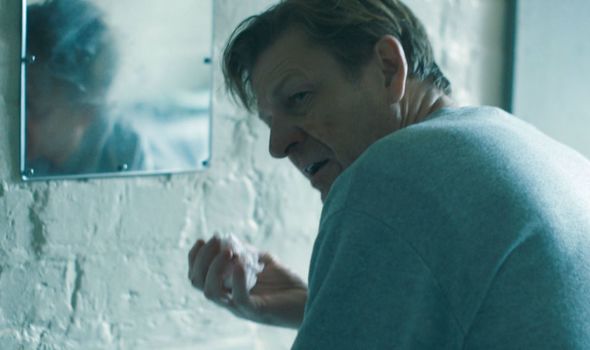 The series will follow Mark Cobden a newly imprisoned criminal, consumed by guilt for his crime, and way out of his depth in the volatile world of prison life.

He meets Eric McNally, a prison officer doing his best to protect those in his charge.

However, when one of the most dangerous inmates identifies his weakness, Eric faces a choice, between his principles and his family. 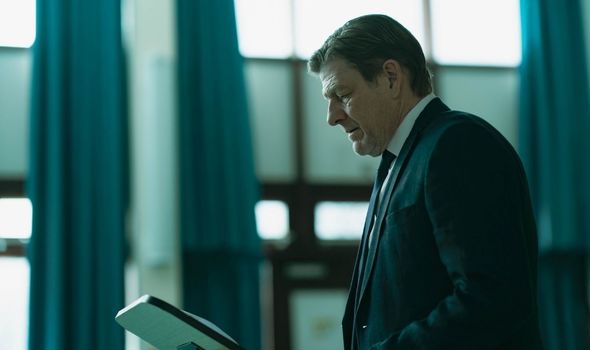 The trailer for the series, which was posted to the BBC’s official YouTube channel, has given fans a glimpse of what is in store.

The trailer shows Mark Cobden entering prison, where it is revealed he is a former teacher and clearly new to prison life.

Also seen is Eric McNally as he is confronted by the criminals in the prison he must watch over.

During the trailer, Eric says to Mark: “I’m your prison officer, any problems you come to me, alright?”

Later Eric says to Mark: “Will you ask for forgiveness?” to which he replies: “I can’t forgive myself.”

Fans have flooded the comments of the trailer for the series, all sharing their excitement about the new show – especially its cast.

One fan said: “Every time I see Stephen graham. I beam with joy. He’s a phenomenal actor.”

Another fan shared: “This reminds me of Sean and Stephen together in Accused. Quite different plotline.”

A third added: “Sean bean always flies under the radar one of the best British actors by a mile.”

Time will be available to watch on BBC One and BBC iPlayer from June 9.