HOLLYOAKS’ George Kiss is hiding a dark secret as he arrests John Paul McQueen before urging him to make a decision between him and James Nightingale.

The local policeman is furious when he sees John Paul and his ex-boyfriend, James, out together one evening and locks them up in a cell. 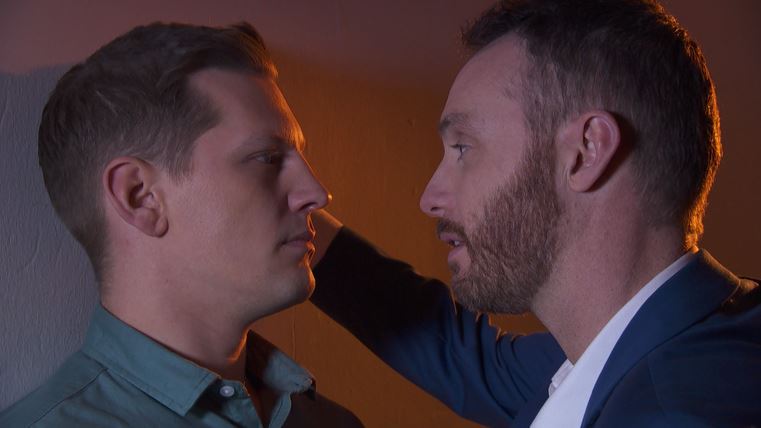 John Paul, played by James Sutton, is keen to make his new relationship with George work but his ex-boyfriend keeps sticking his oar in and making things difficult.

When James pokes fun at JP’s romance, the latter lets doubts creep in and they’re further reinforced when George refuses to be affectionate with him in public.

Seeing this tense exchange, James swoops in and invites John Paul to a client dinner with him that evening.

Accepting his invitation, a tipsy James and John Paul are spotted by an on duty George as they walk through the village. 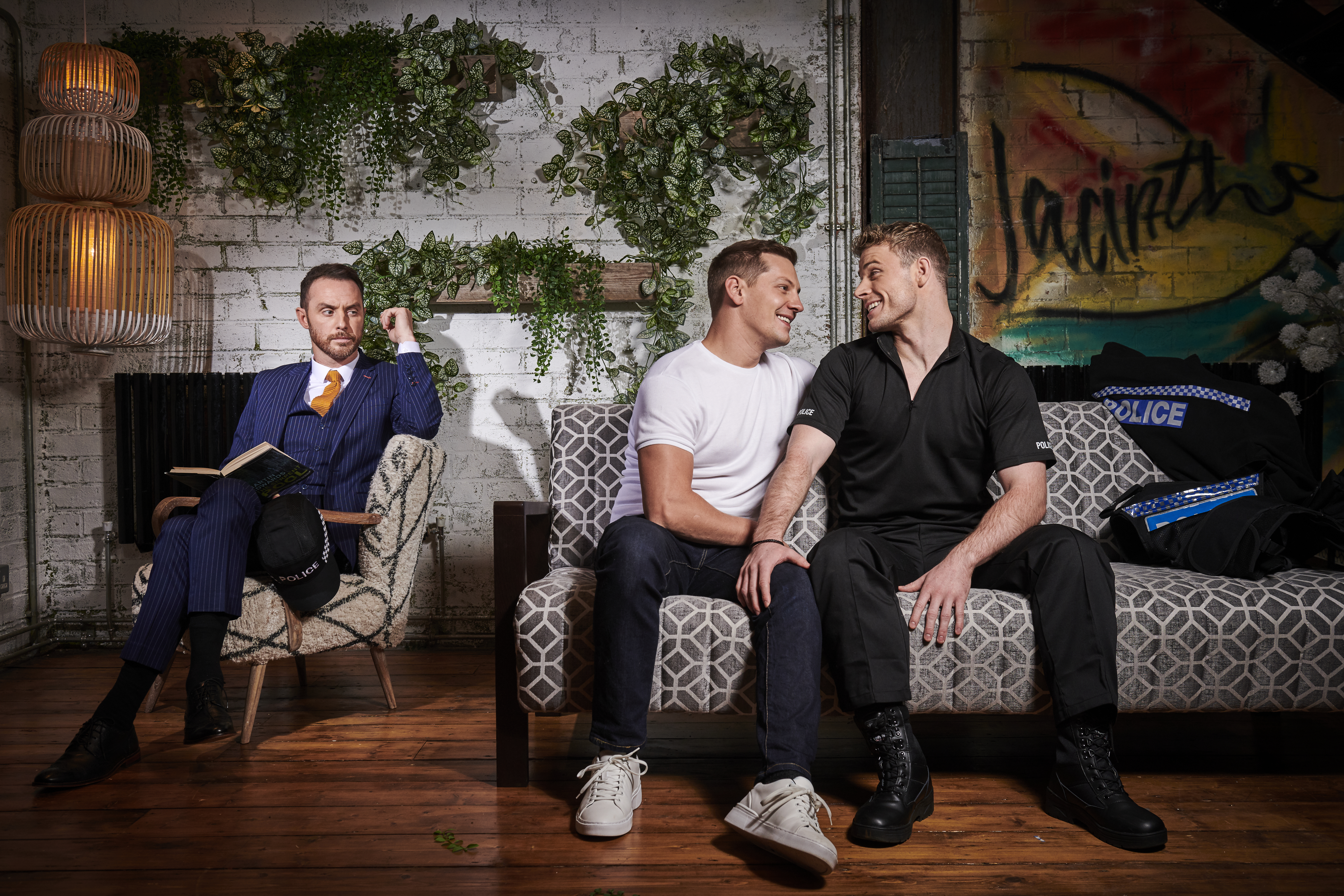 Stopping them, James winds George up about spending time alone with his boyfriend.

Furious, George arrests them both and locks them in a cell together.

He then tells a shocked John Paul that he should use this time alone with James to decide who he really wants to be with. 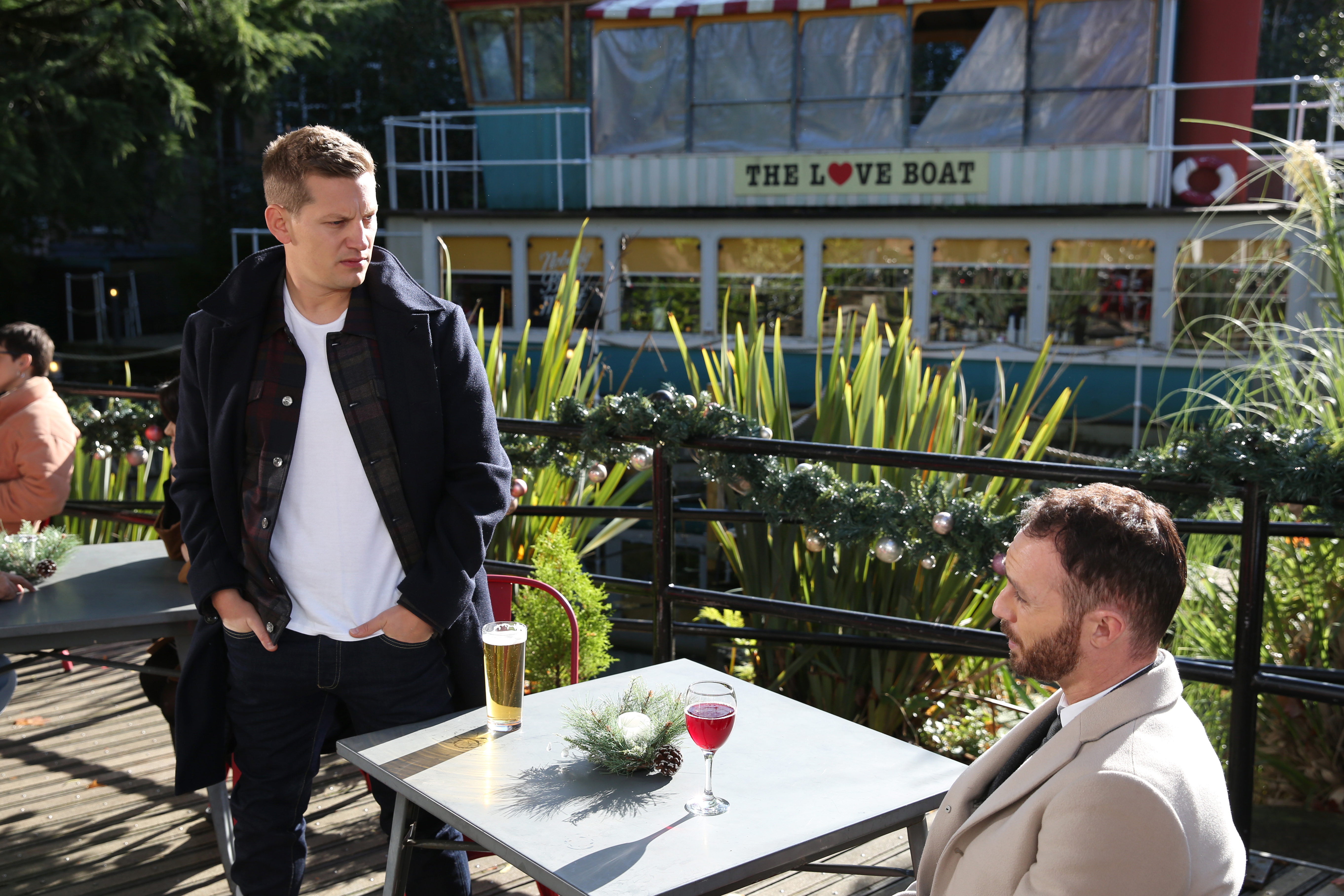 But with John Paul locked up, George secretly heads off to meet his friend Andy but is left annoyed when his needy ex Dean turns up instead.

What is George hiding? Is he as squeaky clean as he’s making out?