HOLLYOAKS star Jorgie Porter has teased Theresa McQueen's return to the village after she felt the character coming back to her while filming for Favourites.

The actress – who played ditzy Theresa on the Channel 4 soap from 2008 to 2014 – is returning to host a series of Hollyoaks Favourites while the soap takes a break on Thursday and Friday evenings. 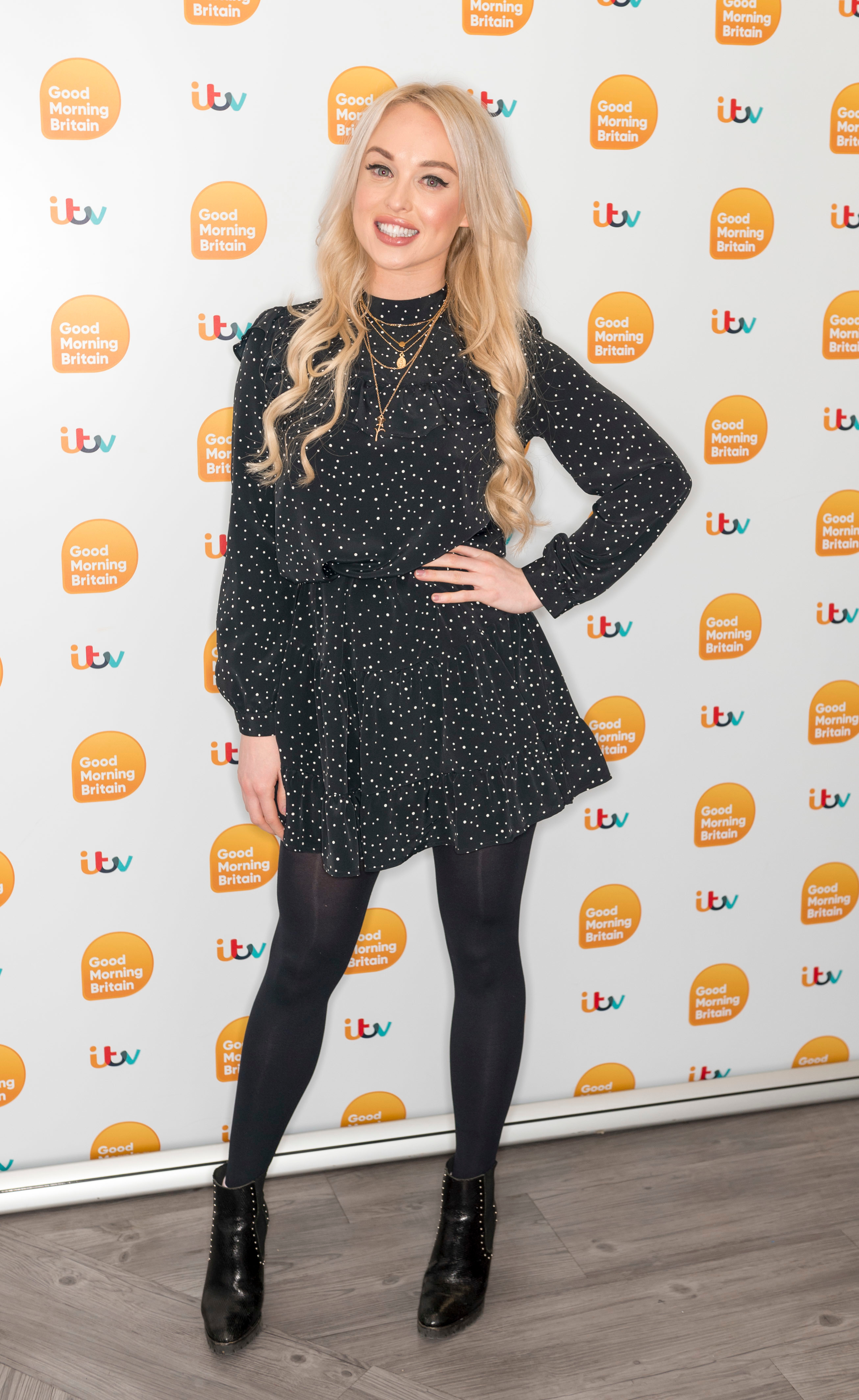 Speaking to The Sun Online about where she thinks Theresa will be now, she said: "I imagine because she's older now with two kids, and she says she's in Spain so I think she might have an accent, she might have murdered again and probably have loads of men on the go.

"Theresa's brilliant, isn't she? Back being in the McQueens set I couldn't help but be a bit of Theresa.

"Sat in there and with the makeup and wardrobe I could just feel her coming back. It was so weird. It's like having a split personality."

The actress left the soap in 2014 and has gone on to huge success touring the country in musical Fame – as well as being on a host of television shows. 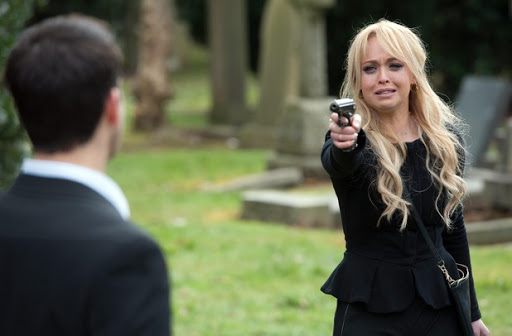 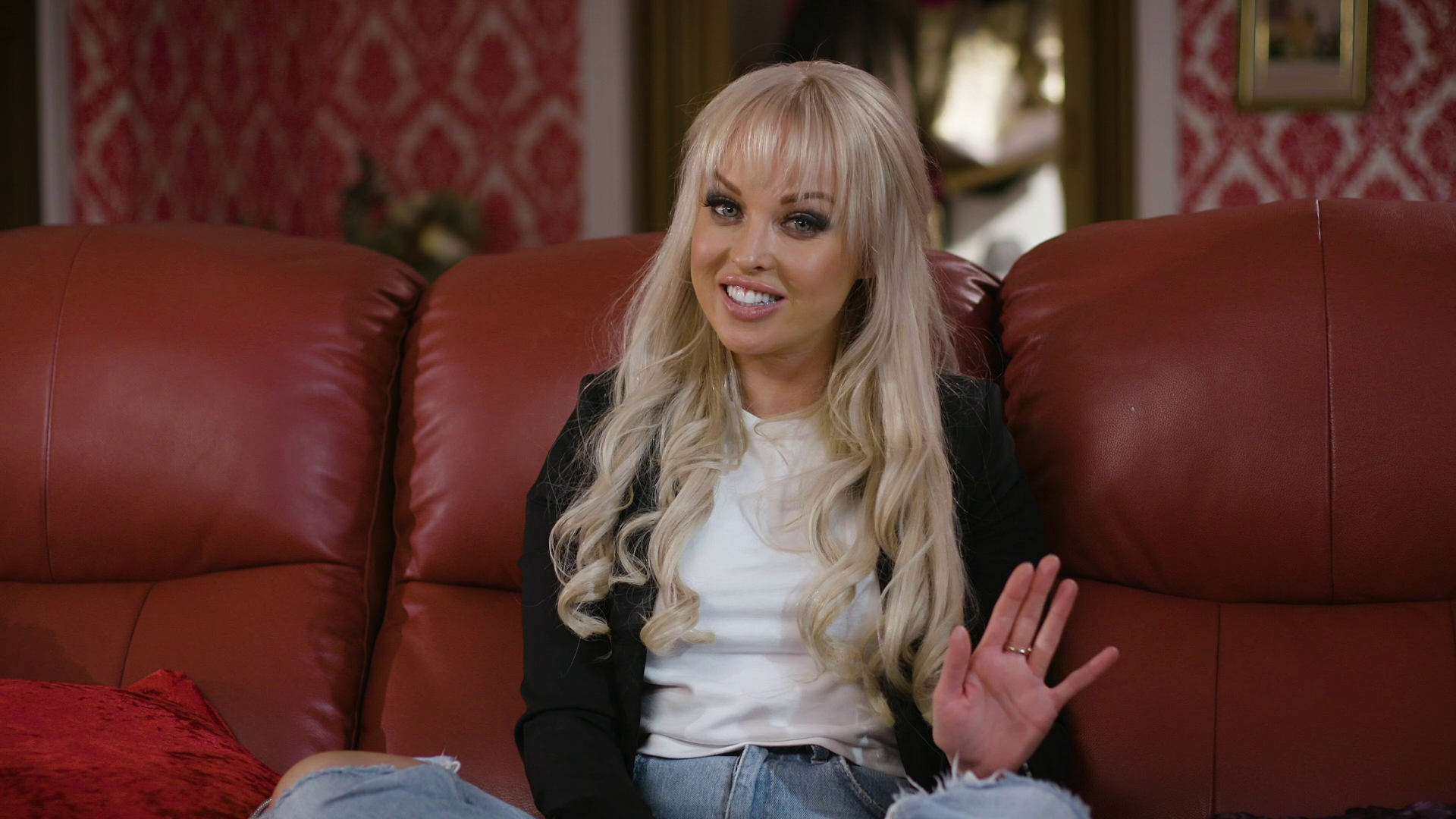 But it was walking back on to set at Hollyoaks that made her realise how much she had missed it.

She added: "I turned up and it brought back so many memories and feelings.

"I knew I had to be there an hour early because I was just going to talk to everyone. I was so appreciative of every single thing it was so nice.

"It made me think why have I not gone back before. I've always wanted to be in the west end since I was a kid and I've ticked that so now I need a new dream.

"But I think going back, because everyone's still there and everyone goes back, it says a lot about how great it is to work there."

While Jorgie remained mum about her comeback in the year, The Sun exclusively revealed how Theresa would be back in the village for the 25th anniversary in October.

* Hollyoaks favourites starts tonight and air each Thursday and Friday's on Channel 4 at 6.30pm and E4 at 7pm