HOLLY Willoughby fought back tears today as Andrew Neil started crying on This Morning as he thanked her and Phillip Schofield for their "kindness".

The veteran broadcaster, and Holly and Phil, shared a rare moment of emotion on the ITV lunchtime show that left viewers in tears. 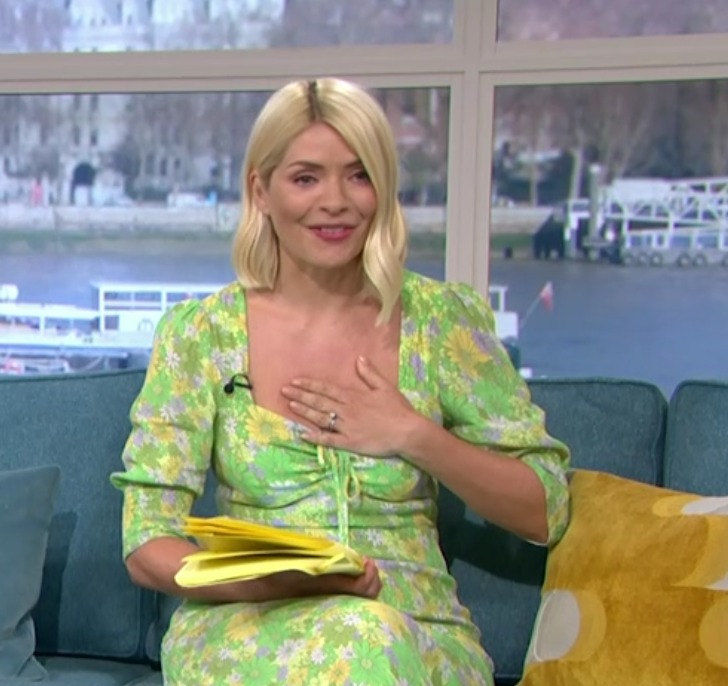 He joined the programme to discuss the day's news topics but took a moment to show his appreciation for them inviting him on.

The former Sky News journalist said: "Listen, I wanted to come on today to thank you."

Holly and Phil were taken off-guard by the comment, as Holly, 40, said: "Oh well thank you!"

Phil then asked: "What do you want to thank us for?" 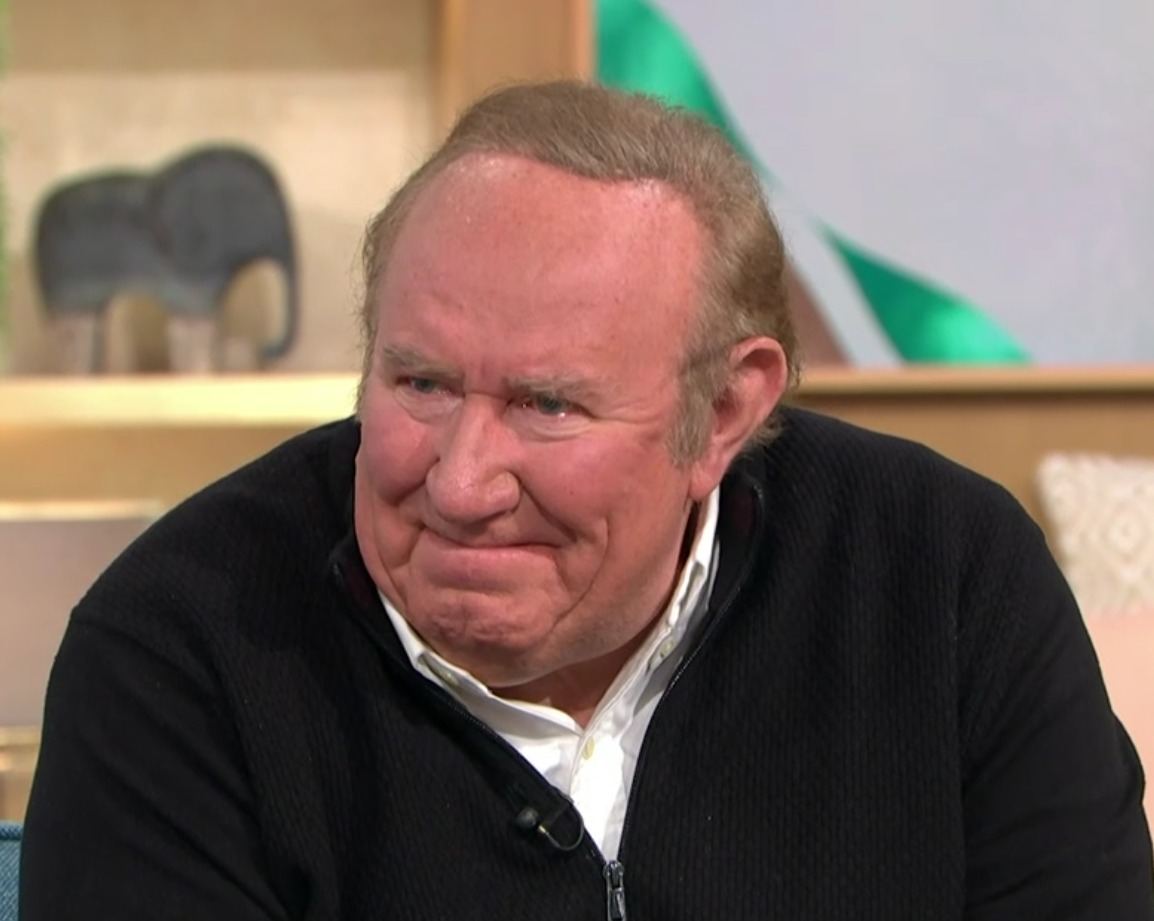 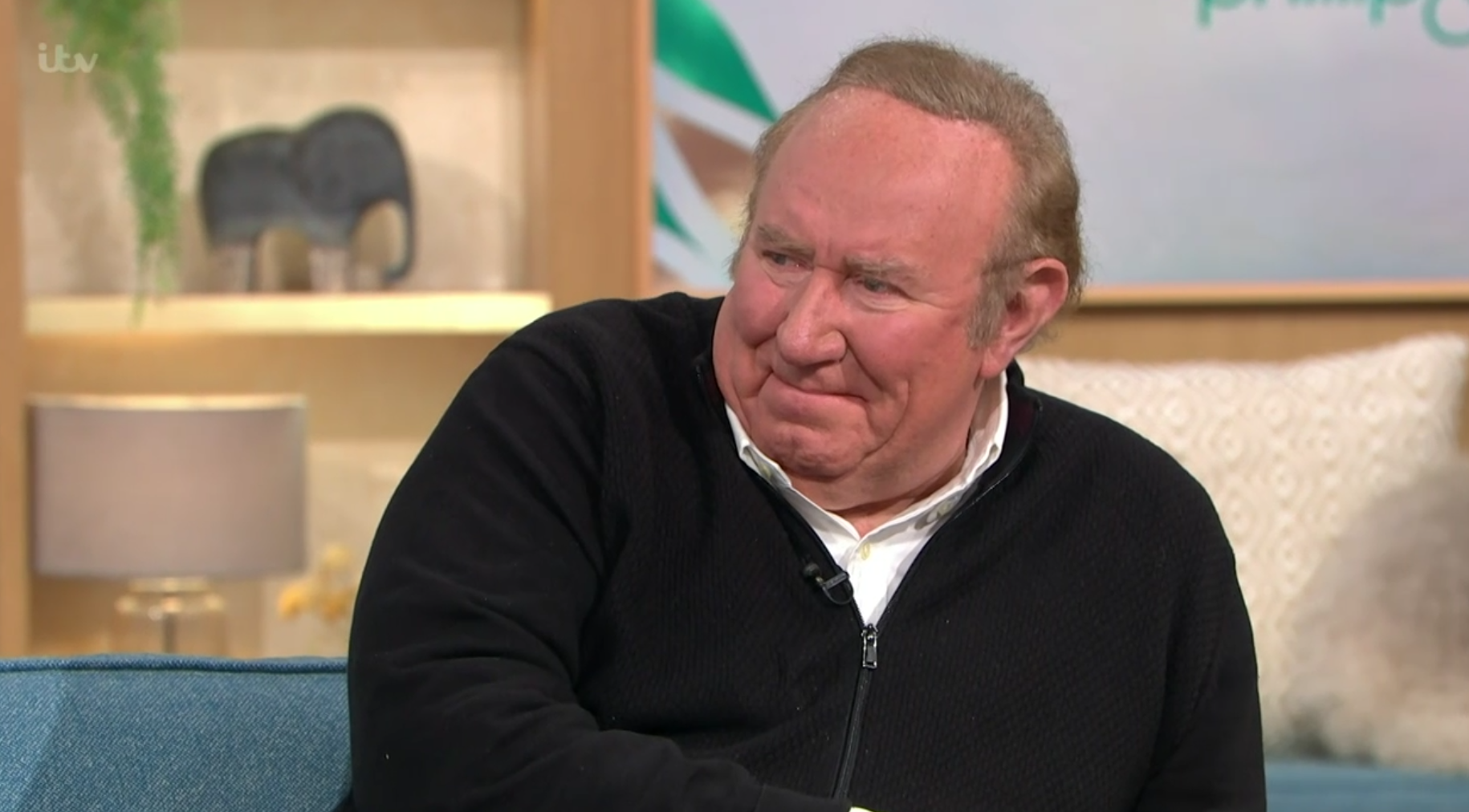 Andrew replied: "Just for being so kind."

He was unable to say more, and so Phillip stepped in and said: "Andrew, that's a lovely thing to say, and good luck on Sunday!"

"You are soft sometimes," Holly added.

People at home also reacted to the incredibly sweet moment, as one shared on Twitter: "It just shows how covid has effected everyone. To see @afneil so close to tears was both touching and extremely shocking. Bless your heart, hope you are OK. #thismorning" 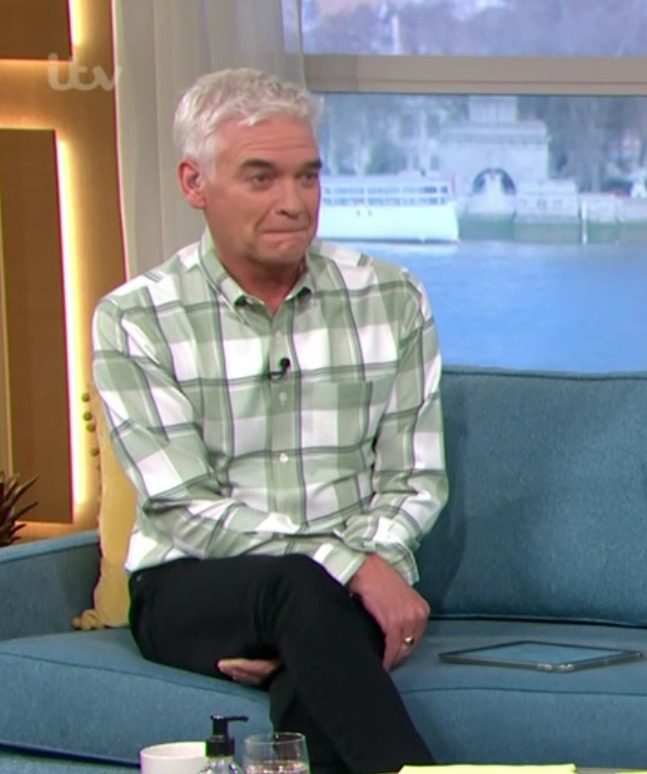 One more said: "Ah @thismorning what a lovely gentleman @afneil is. Moved me to tears this morning! Talking lots of sense as always."

Andrew broke down in tears on This Morning ahead of the launch of GB News on Sunday.

He is the chairman of the television news channel and previously admitted that creating the channel was his final "big gig".

He previously helped launch Sky News when in 1988 he became founding chairman of Sky TV. 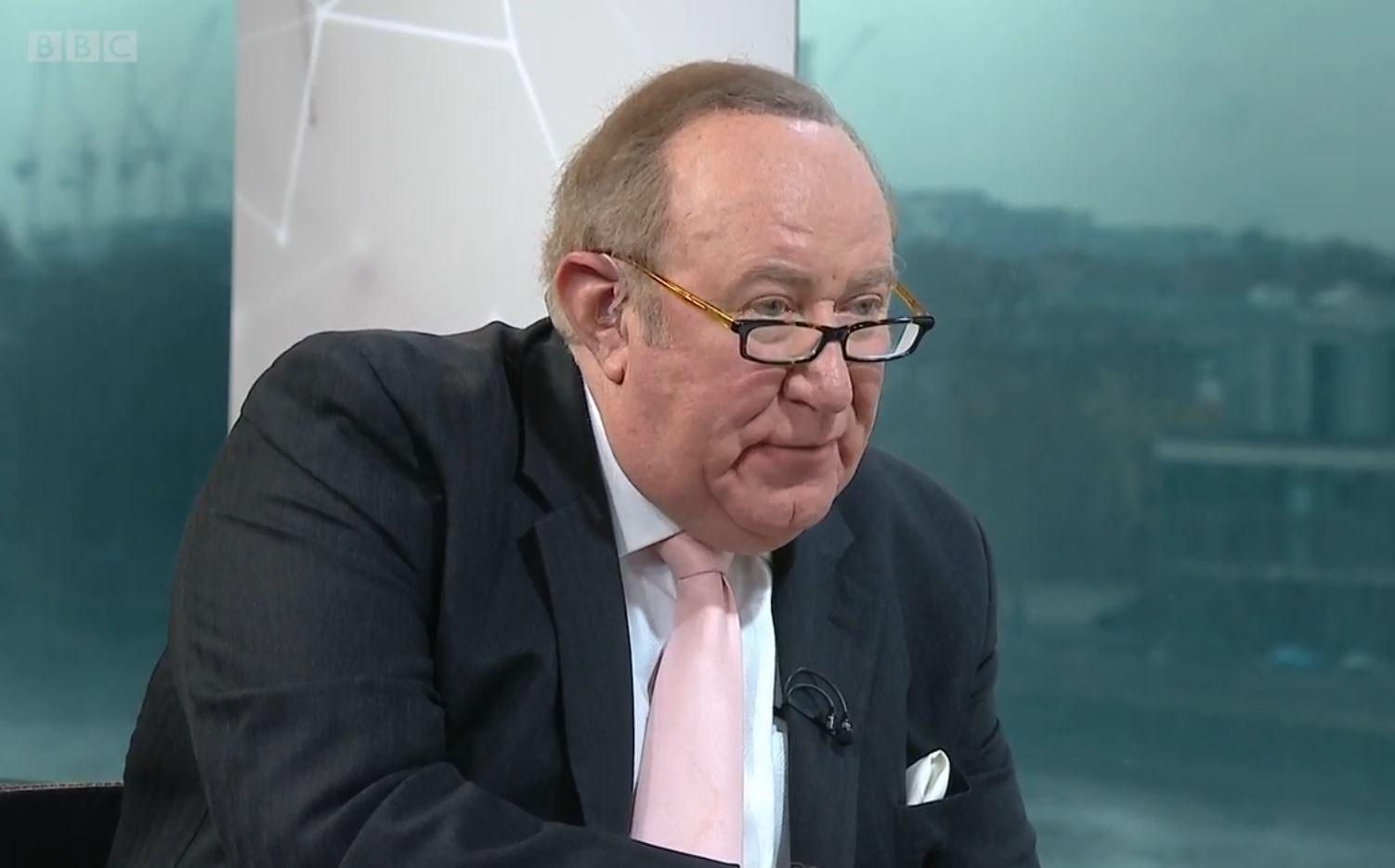 Neil was appointed editor of The Sunday Times by Rupert Murdoch, and served in this position from 1983 to 1994.

He then worked for the BBC for 25 years until 2020, fronting various programmes, including Sunday Politics and This Week on BBC One and Daily Politics, Politics Live and The Andrew Neil Show on BBC Two.