Holly, 39, confessed she had been "very emotional" today seeing the family of five singing about living in isolation during the coronavirus outbreak. 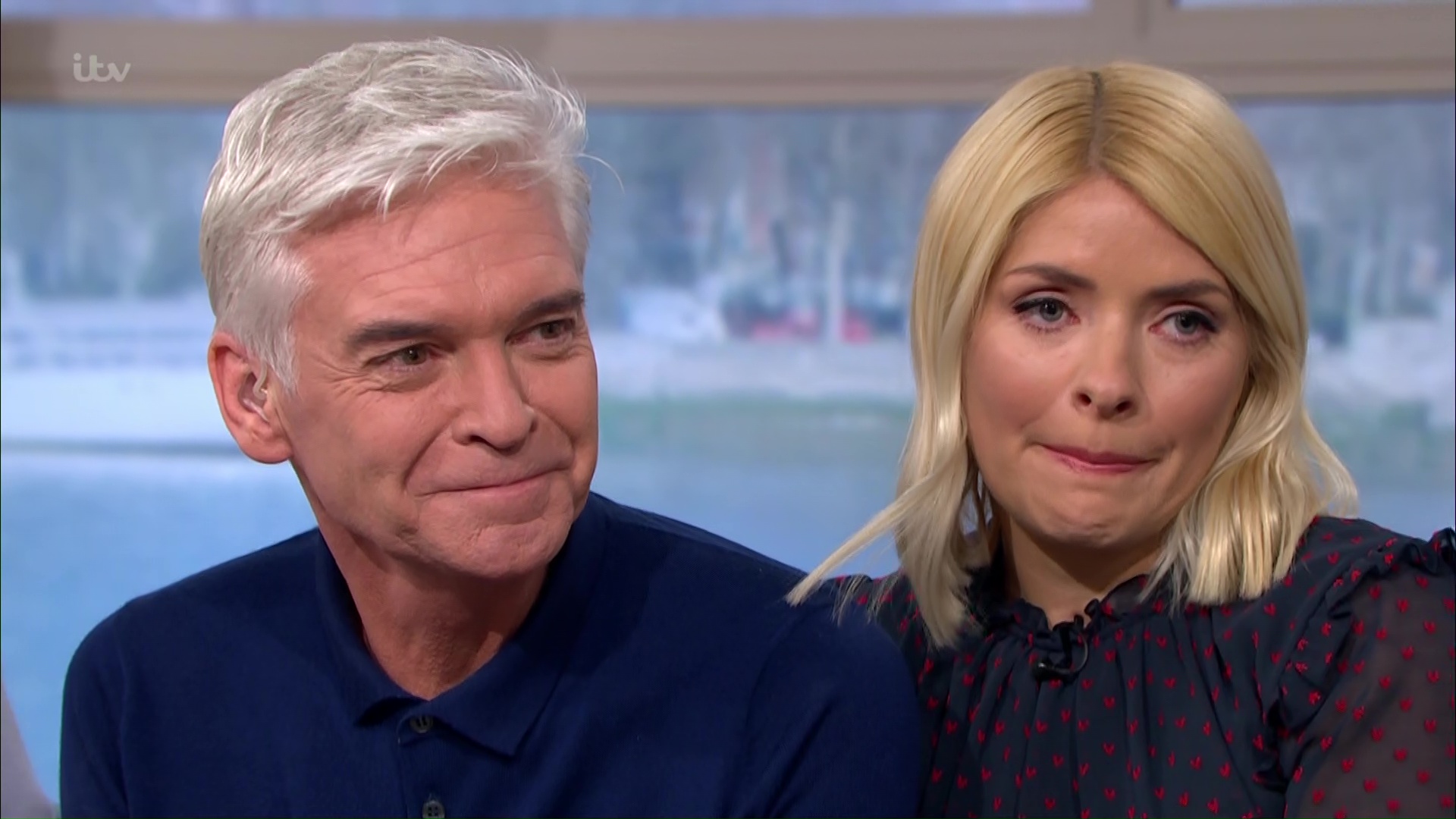 The family from Kent had been overwhelmed with the more than 400,000 views of the inspiring clip on Facebook.

Dr Ben Marsh and children Alfie, Thomas, Ella and Tess, made up their own lyrics and even set up microphones, with the kids playing instruments.

At one point Dr Ben pretended to swig a bottle of champagne as his kids sang: "Watch our daddy drink, see our mummy sigh."

After seeing the clip Holly wiped away tears as Phillip Schofield said: "You've been crying!" 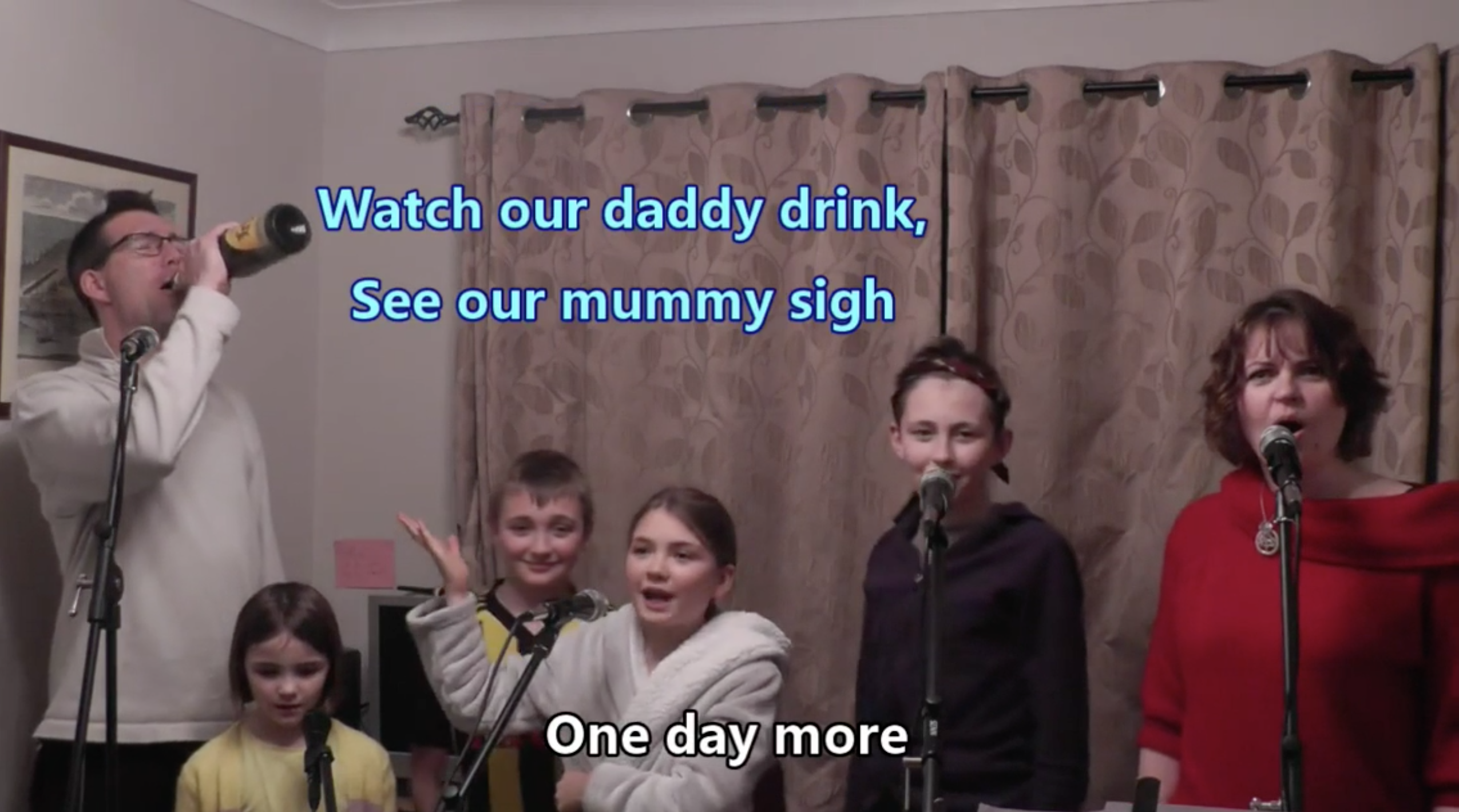 And Holly, crying and laughing all at once, told viewers: "There are so many families that are spending time together trying to think of things to do. It is just so magical."

Holly and Phil chatted to the family in their home after the clip aired.

Dr Ben, 43, told them: "It has been strange, we obviously hit a nerve.

"We always get together and do singalongs anyway and the kids play instruments.

"We have never been able to do a song from Les Mis as the boys don't want to sing romantic parts." 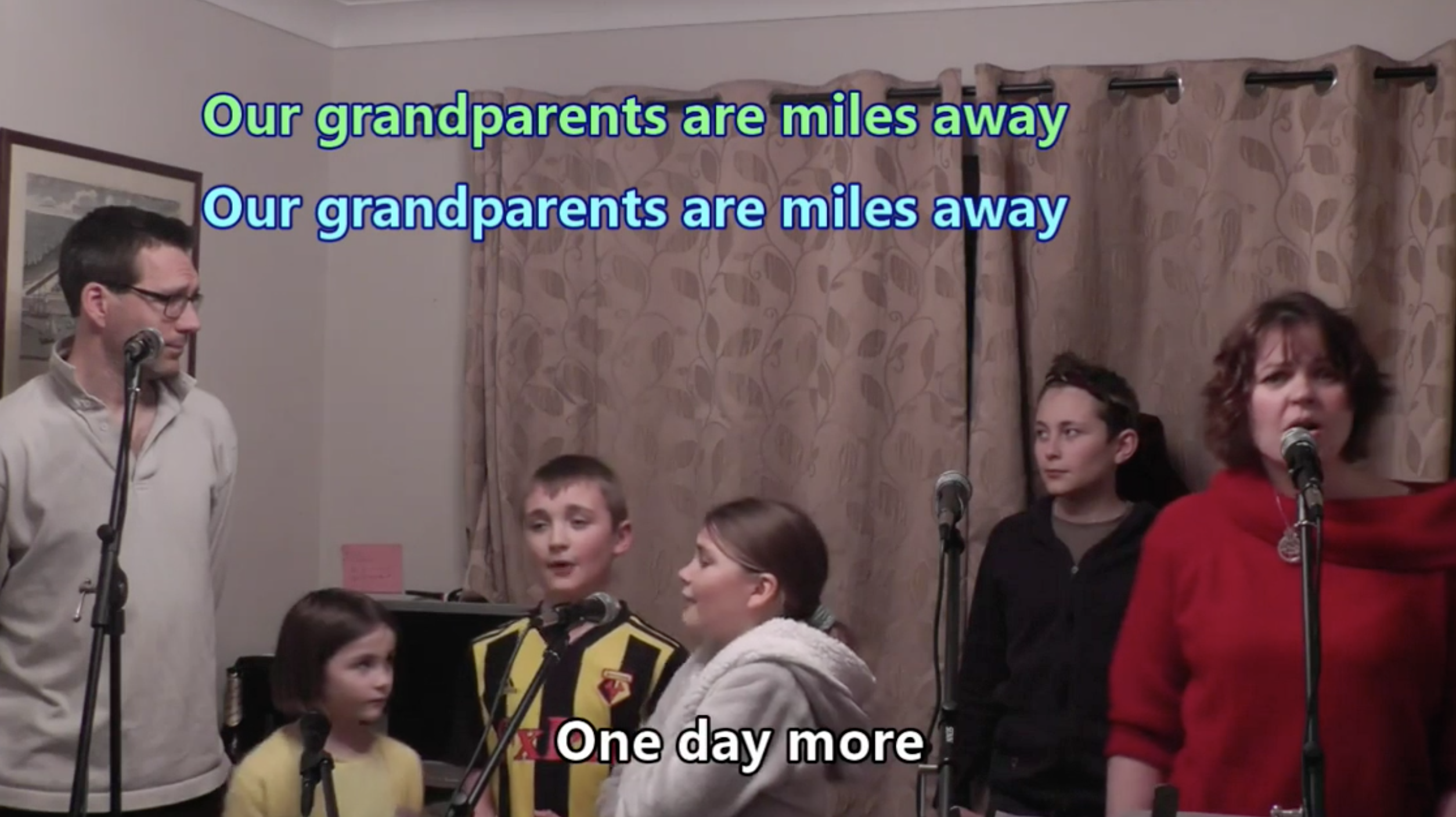 His wife added: "I think we put it up at half ten at night and Ben said he’d put it up and we’d tagged a few friends so that they can have a bit of a laugh.

"A few people said 'can we share this' and it just snowballed, it has been completely bizarre.

"And because we are stuck in our own little bubble it’s hard to comprehend, people have been texting us from Australia saying they have seen it."

TV presenter Holly is married to telly producer Dan Baldwin and the couple have three kids together.

Harry, Belle and Chester make up the happy family.

In 2017, the This Morning host hinted that she was open to the idea of having more kids.