The emotional roller coaster continues for this season of Grey’s Anatomy. Fans are wondering if they’ll have to say goodbye to another original character shortly after Alex Karev (Justin Chambers) made a shocking exit. Find out why they are calling writers “cruel” for a new twist involving Dr. Richard Weber (James Pickens Jr.) [Spoilers for the episode “Love of My Life.”

From day one. #GreysAnatomy

Chambers recently announced that he made the decision to leave the show. He gave a statement about his departure to Deadline.

“There’s no good time to say goodbye to a show and character that’s defined so much of my life for the past 15 years,” he said. “For some time now, however, I have hoped to diversify my acting roles and career choices. And, as I turn 50 and am blessed with my remarkable, supportive wife and five wonderful children, now is that time.”

Fans were upset to find out how his character, Alex Karev left his friends. His decision was revealed in letters he wrote to Jo (Camilla Luddington), Meredith Grey (Ellen Pompeo), and Miranda Bailey (Chandra Wilson.)

Dr. Richard Weber could be dying 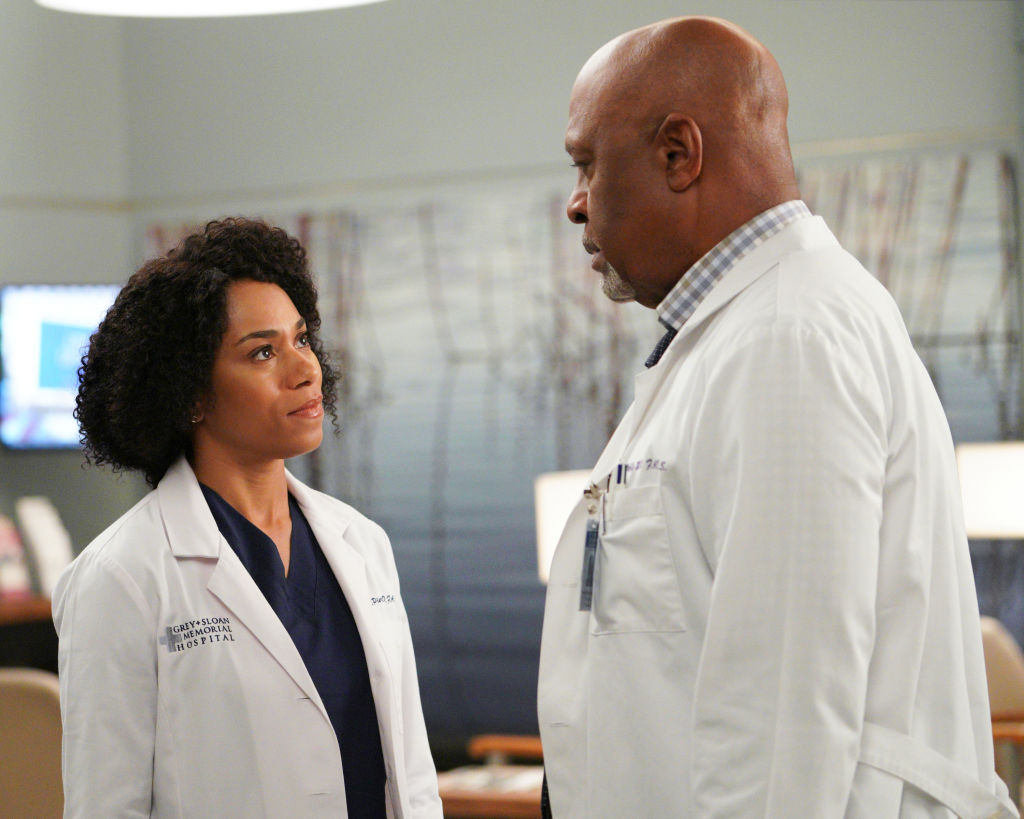 The episode, “Love of My Life” showed Richard going to a convention at a hotel in California. He then sees Catherine (Debbie Allen) going to his hotel to confront him. It doesn’t take long for them to kiss and makeup.

She then stays to help him with his speech. He starts thinking about healthy cells and cancer cells and seems to realize something. When he takes the stage for his speech, he makes the wild claim of knowing the cure for cancer and becomes incoherent.

Maggie (Kelly McCreary) and Cormac (Richard Flood) have to take him off the stage. When Richard sees her he asks who she is so we know that he isn’t recognizing people.

There is more evidence that something is wrong with his mind. We know that he was imagining Catherine the entire time because she’s with Jackson Avery (Jesse Williams) and the other doctors back in Seattle watching his speech on a television.

Fans weren’t happy about this twist. Many wrote that they want the doctor to age gracefully instead of battling some kind of illness.

“Of all the people to do dirty like this they’re gonna do this to Richard? RICHARD?! The audacity. Unacceptable. #GreysAnatomy,” one fan tweeted. Something that is also getting fans emotional is Meredith’s relationship with Richard.

“Meredith said. ‘Richard I can fix you because you are the one who taught me everything’ excuse me while I go SOB #GreysAnatomy,” tweeted one fan.

That does leave fans with some hope that something can be done about Richard’s unexpected twist. But for now they aren’t happy that we could be losing an important character.