The character – played by James Pickens Jnr – suffered from a mystery illness during season 16, only for his colleagues to discover it was cobalt poisoning from a leaky hip replacement. 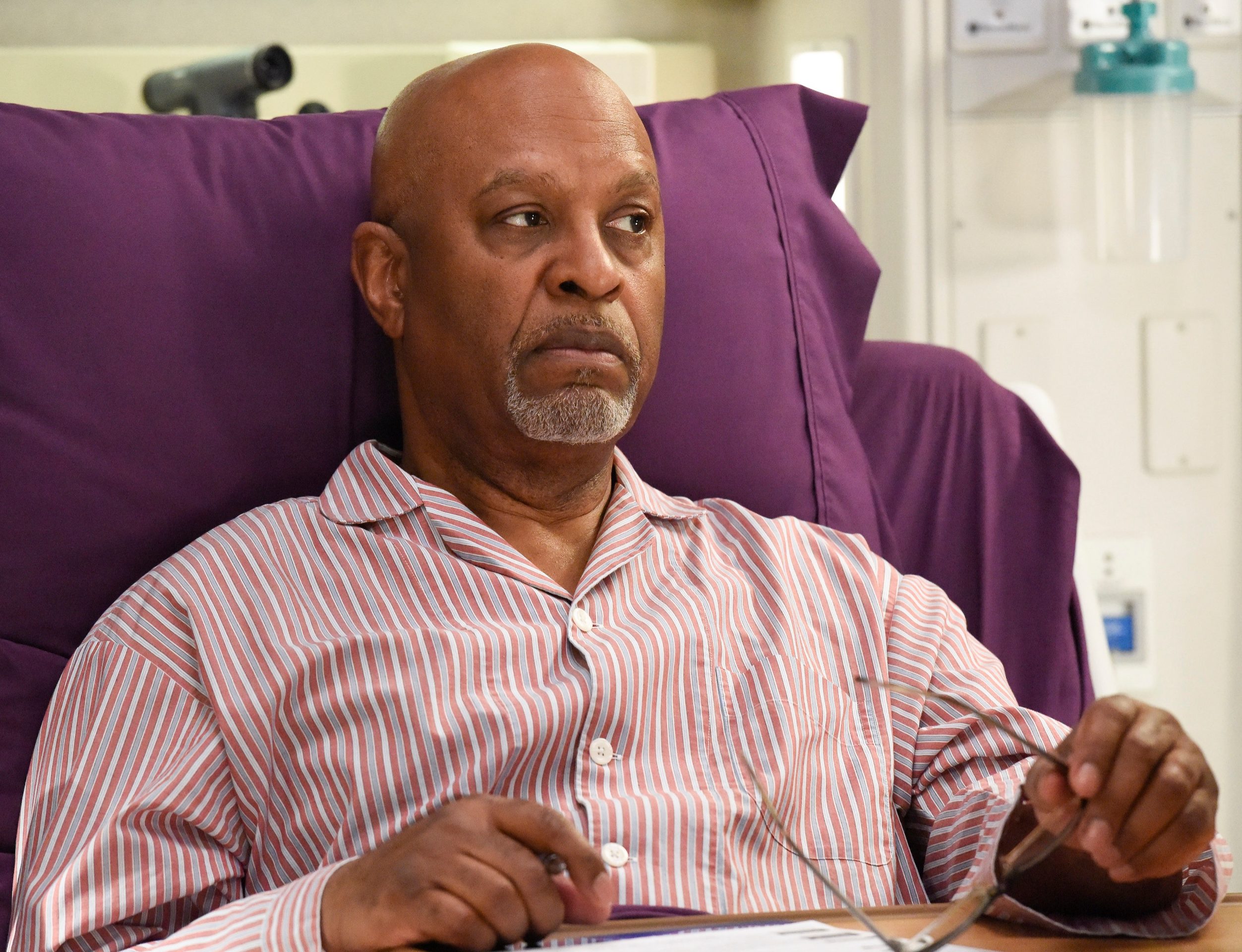 The situation was fixed by Atticus 'Link' Lincoln, and when asked if that meant Richard is now safely on the mend for season 17, show runner Krista Vernoff told Deadline fans had nothing to worry about.

She said: "Yes, and I thought that was one of the most amazing things about this diagnosis, was that the cobalt poisoning thing is real and it really can cause all of those symptoms.

"It can cause dementia-like symptoms. It can cause Parkinson's-like symptoms – tremors, hallucinations – and the amazing thing about it is that once you diagnose it, and you get the leaky hip out of your body, you can recover, totally.
"That felt, just as the storyteller, an amazing thing because it let us give Jim Pickens this really rich, rich material, without us having to permanently disable his character. 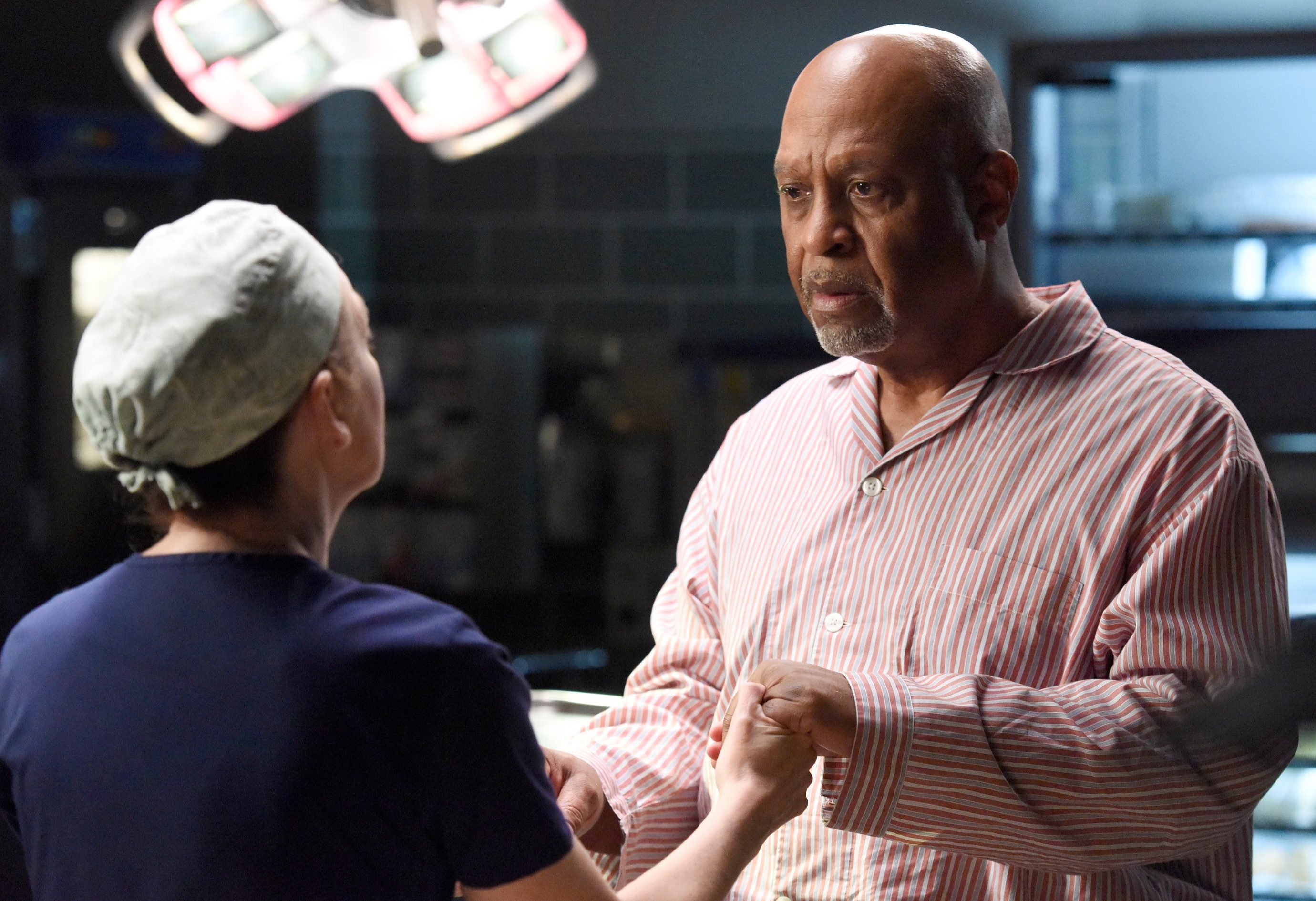 "I think that that was an amazing ride for the fans, because the outcry of [us] showing symptoms that don't feel like they have cures."

Krista was fully aware of how concerned fans were for Richard's wellbeing while he remained undiagnosed, and for her that just added to the eventual pay off.

She said: "There's not really a cure for Parkinson's. There's not a cure for Alzheimer's.
"So I know everyone was in a panic, and so, we got to tell this really satisfying story, and we got to let people know that sometimes, there's another diagnosis for those symptoms – which we found fascinating, as a group of writers who write medicine, that it's so rare to see something this satisfying."

During her chat with Deadline, Krista also teased a Meredith and DeLuca reunion in season 17.

However, Krista hinted there could be another romance on the horizon for Meredith aside from DeLuca.

A spark has ignited between the character – played by Ellen Pompeo – and Cormac Hayes (Richard Flood) and this could also be explored in the next season. 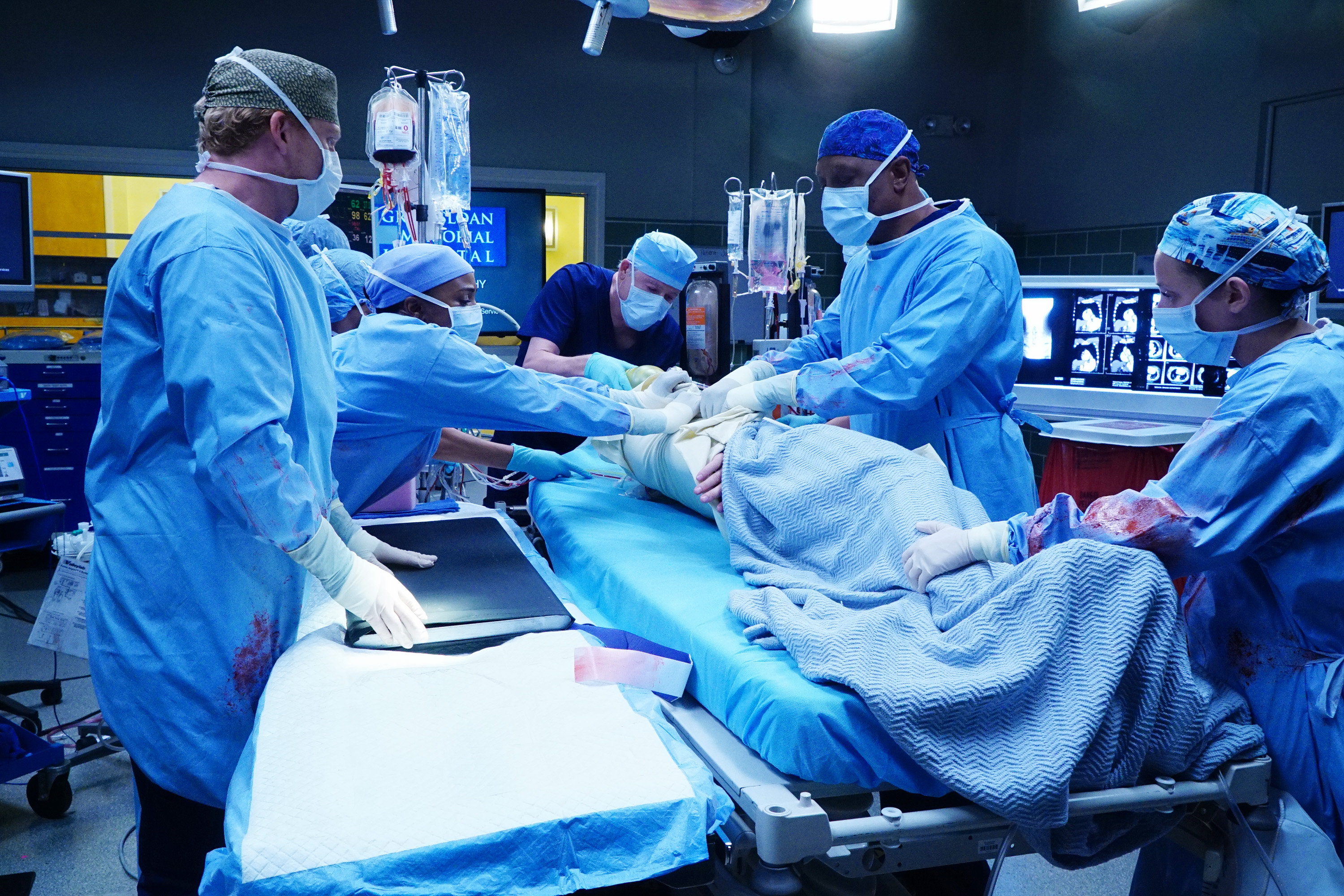