WHO experts finally begin their investigation origins of Covid-19

London, Birmingham and Newcastle residents are the most 'house proud' in Britain, study finds

GORDON Ramsay smashed a gingerbread house and told 2020 to "f**k off" in one of his trademark rants.

The celebrity chef, 54, uploaded the hilarious video on New Year's Day as he sent a message to the bygone year. 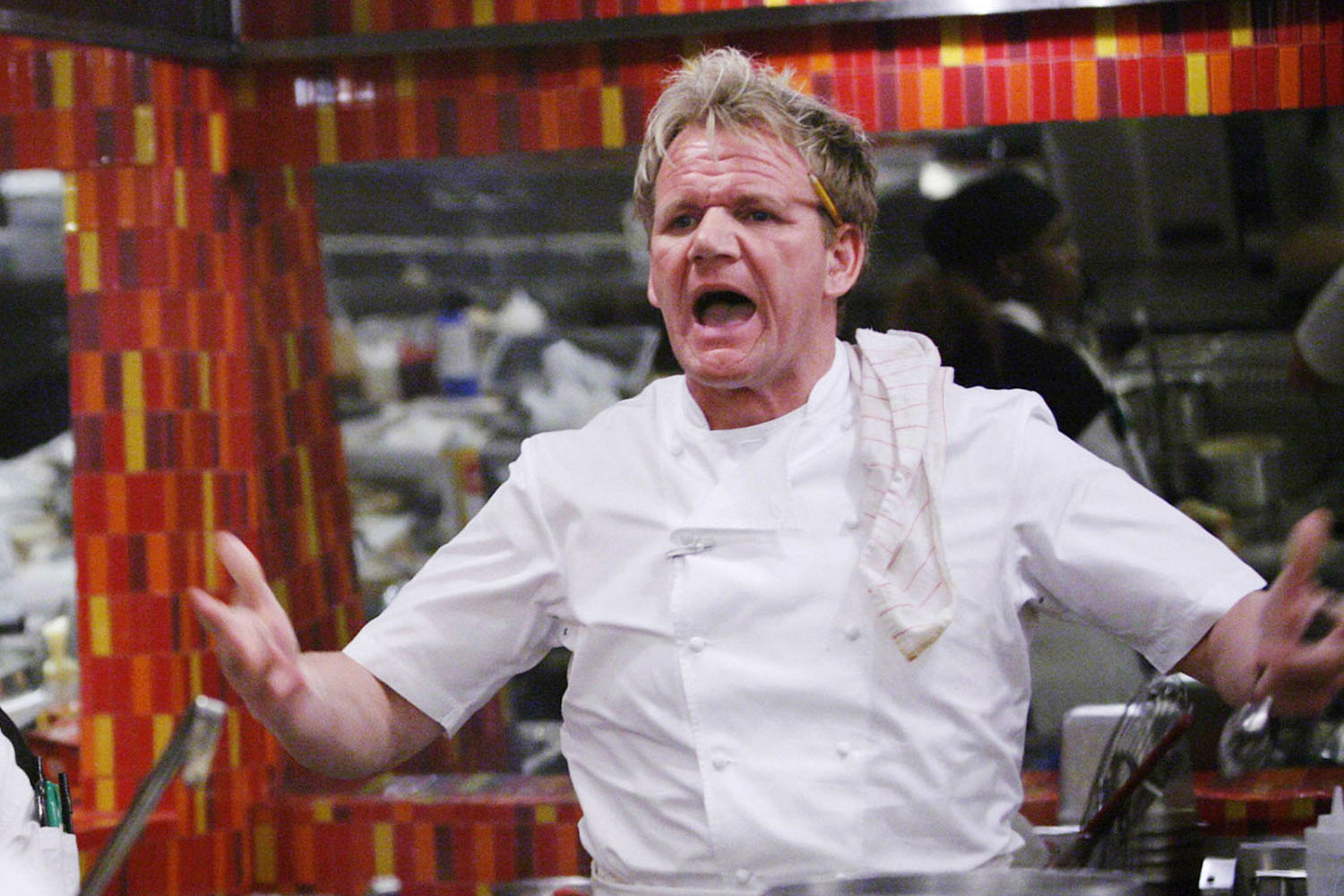 However, after reading out a little poem, Gordon tells 2020 to "f**k off" – before smashing the gingerbread scene with a rolling pin.

The star said: "It was the holiday season and snow was abound, with Gordon Ramsay re-runs playing about. But as the year comes to an end, here's some wisdom from a friend. 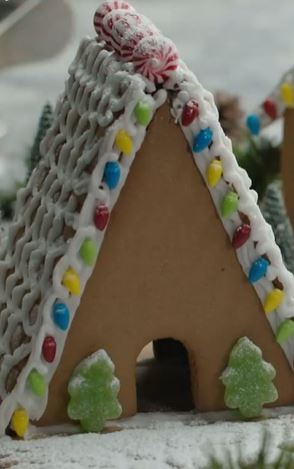 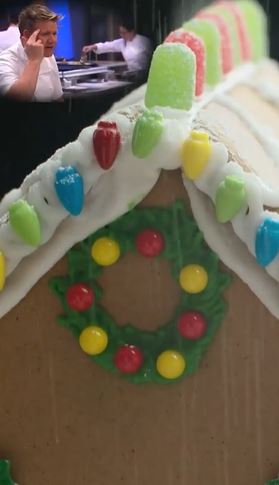 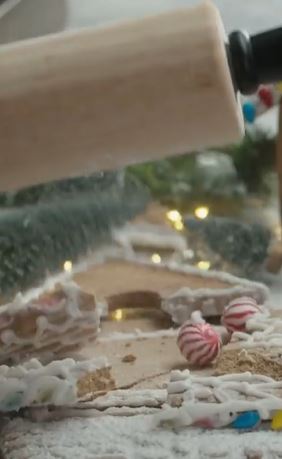 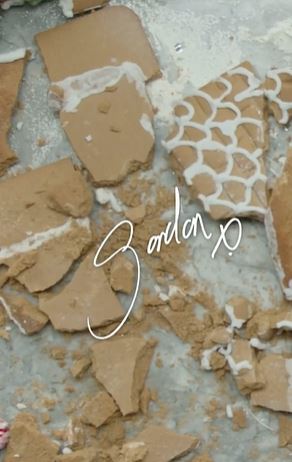 But it hasn't been a completely bad year for the chef – who made a record £2.2million in profits.

The Sun revealed he'd been earning the big bucks while other chefs suffer record slumps due to the pandemic.

His Humble Pie Productions is the firm behind Studio Ramsay and it has got £2.4million in cash in the bank. 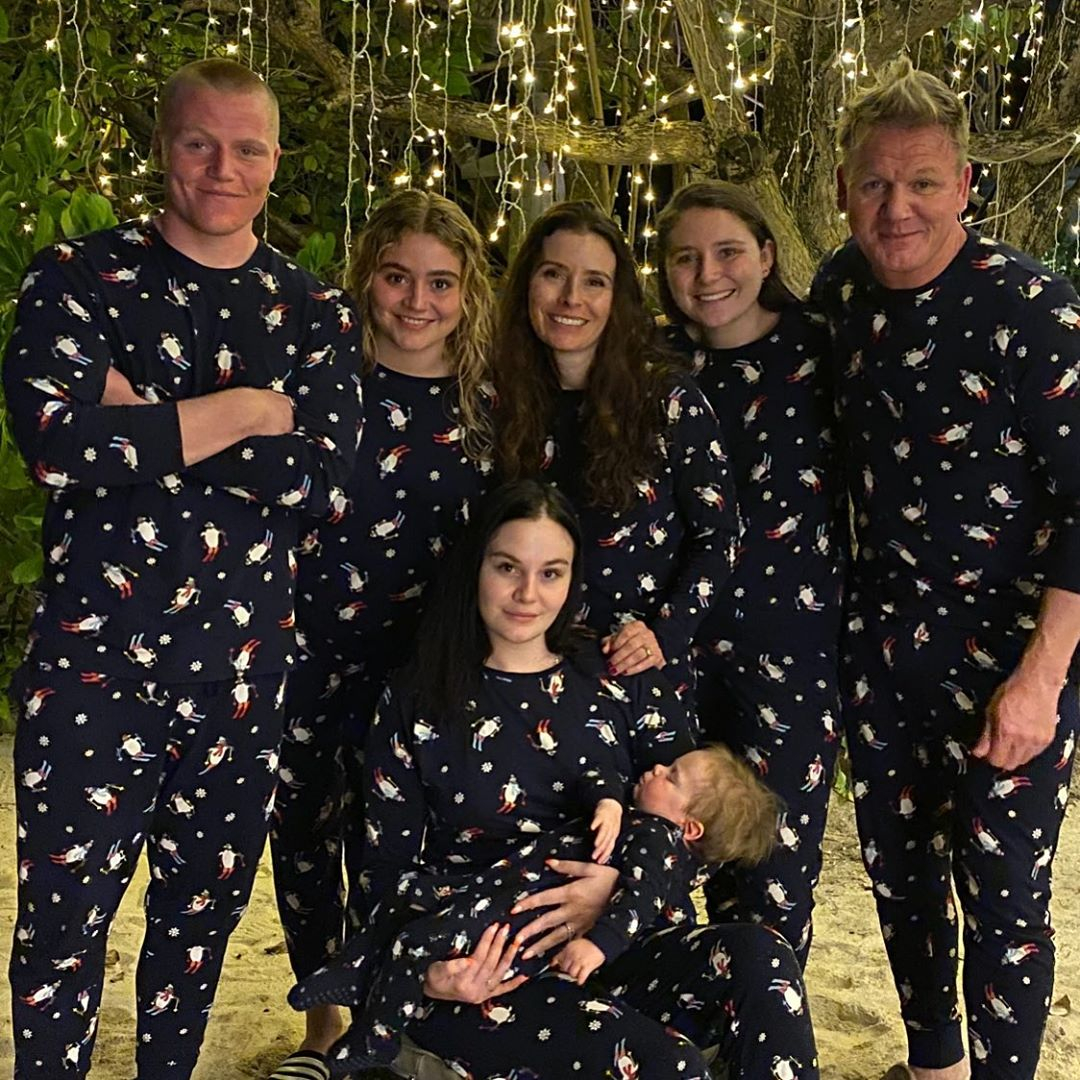 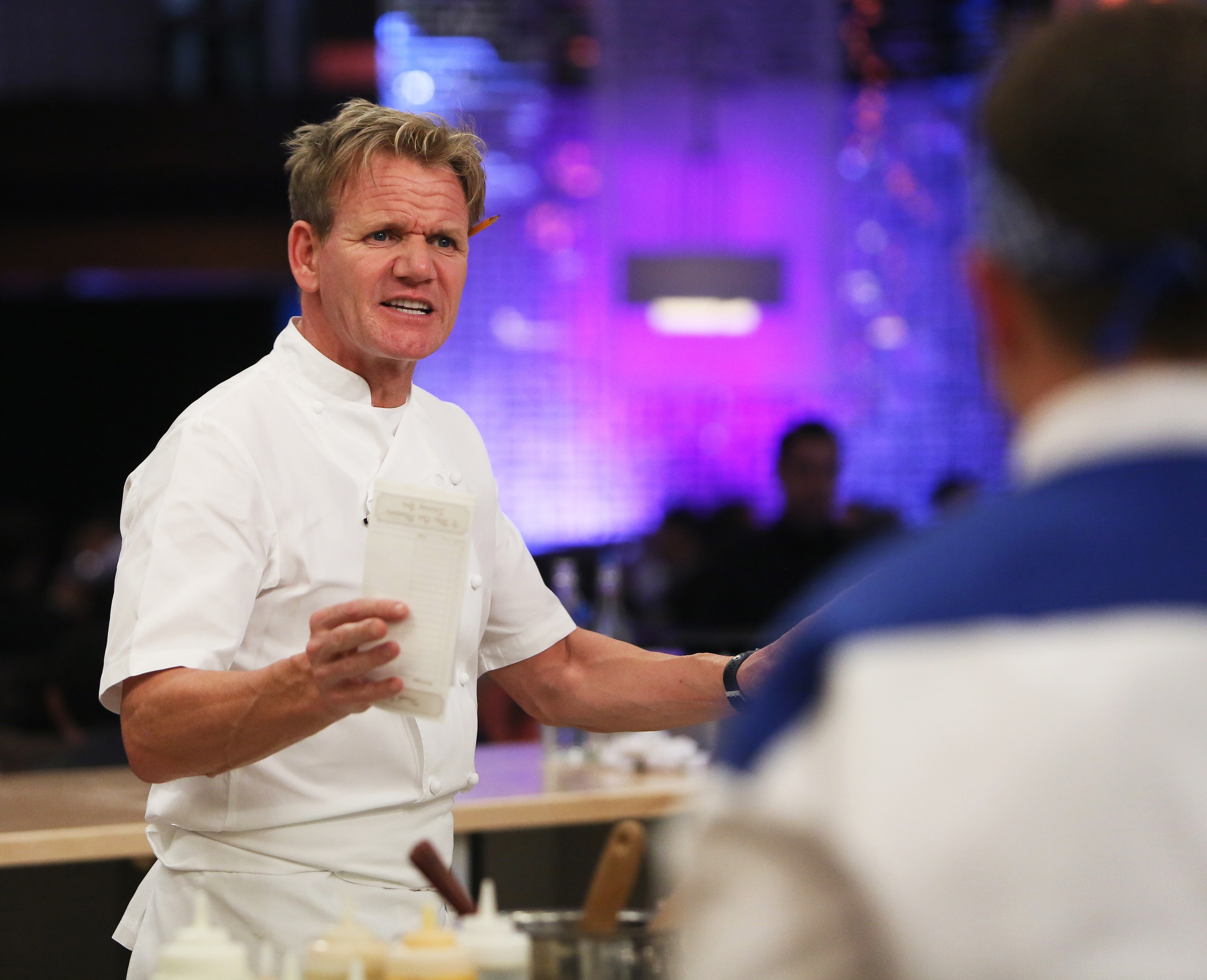 Plus, the firm is waiting to be paid for £3.4million of work carried out last year.

Books filed to Companies House this week said the firm has a staff of eight.

The firm makes ITV fly-on-the-wall documentary The Savoy about life at the top London hotel where Gordon has a restaurant.

His production company’s list of hits also includes ITV’s Gordon, Gino and Fred: American Roadtrip, Uncharted for the National Geographic Channel and Matilda And The Ramsay Bunch for the BBC.