Good Girls season three is on Netflix now and the series has been renewed for season four. One of the most popular characters in the comedy-drama series is top criminal Rio (played by Manny Montana). However, some fans suspect he may be working for the FBI and is tricking the ‘girls’.

Is Rio working for the FBI in Good Girls?

At the end of season three, the trio of mothers hired a hitman to kill Rio and get him off their backs for good.

However, fans learned Rio was not killed and he returned to Beth to want in on her money-laundering scheme.

Fans have been wondering what Rio’s fascination is with Beth, and while some feel their relationship is entirely sexual, others believe Rio could be double-crossing her.

They have discussed the idea of Rio being an undercover agent for the FBI, gathering intelligence for them. 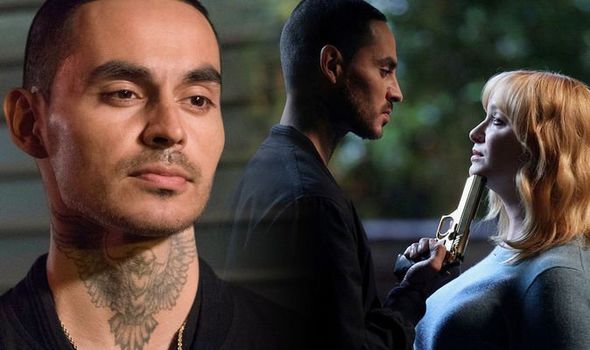 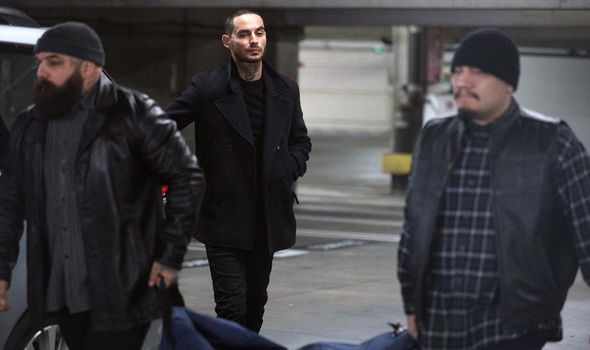 At the end of season two, Rio kidnapped agent Turner (James Lesure) and asked Beth to kill the agent.

However, Beth went against Rio and she shot him instead of the FBI agent.

While some fans believe Rio is working with the FBI, others say he does not have the intelligence to be on their side.

One fan said on Reddit: “Not sure how he even managed to kidnap agent Turner, but I don’t see how this plan was ever going to work, even if Beth did exactly what he wanted and shot Turner (her shooting him instead seems like something he should’ve considered).

“He’s talking to Beth like Turner is the problem and killing him makes the problem go away, but he’s an FBI Agent, a mere individual of something much larger. 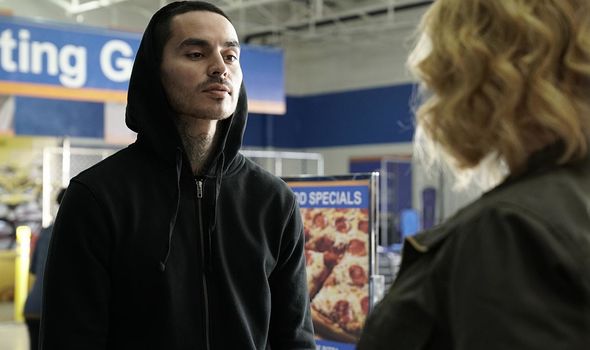 “You kill him and someone else will simply take his place. The FBI agent investigating Rio either being found dead or disappearing is just gonna encourage the FBI to pour even more resources into taking Rio down.

“I can’t think of a beneficial scenario that could result from kidnapping Turner.”

Some fans believe there is a reason why Rio has not yet killed Beth, whom he considered to be direct competition.

Either he has developed feelings for her, or he has found a way she could be useful to him.

There are fans who believe he could be an undercover cop, and they took to Reddit to explain. 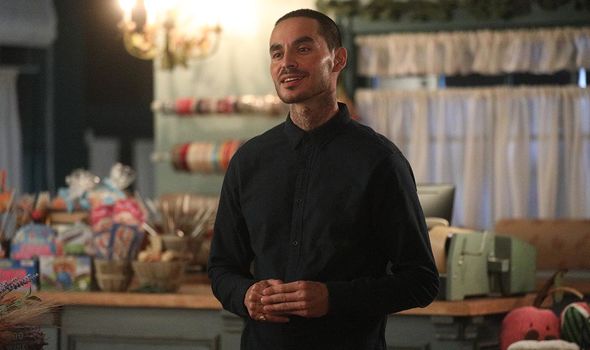 One said: “I’m split on Rio – can’t decide if he’s an undercover fed or not. Honestly, it could go either way. But one of those guys is not what he seems.”

Another viewer said: “I’m sure Rio is an undercover fed or something to that effect. And that apartment was exactly what she WANTED to see.

“I think this is a way for this detective to get his big break or promotion, so he will stop at nothing to pin her.”

The creators of the series have already revealed Rio and Beth will be working closely together in season four.

This may give fans a chance to find out whether Rio is keeping Beth in the picture for a specific reason.

Actor Montana revealed he did not think their relationship would become romantic again, so it may purely be about business.

If Rio is, in fact, an undercover officer who has been working with the FBI the whole time, it would be a major plot twist for fans.

One said on Twitter: “I feel Rio might not really be a bad guy but he’s really an undercover agent or CI.

“Is there a possibility I’m right? Great seeing you back on tv. #AskManny #GoodGirls.”

Good Girls is on Netflix now