GOGGLEBOX could be facing an investigation from Ofcom in the near future after viewers were offended by some comments in the latest episode.

The hit Channel 4 show returned with it’s latest series on Friday 11 September and – unsurprisingly – the conversation turned to Covid-19. 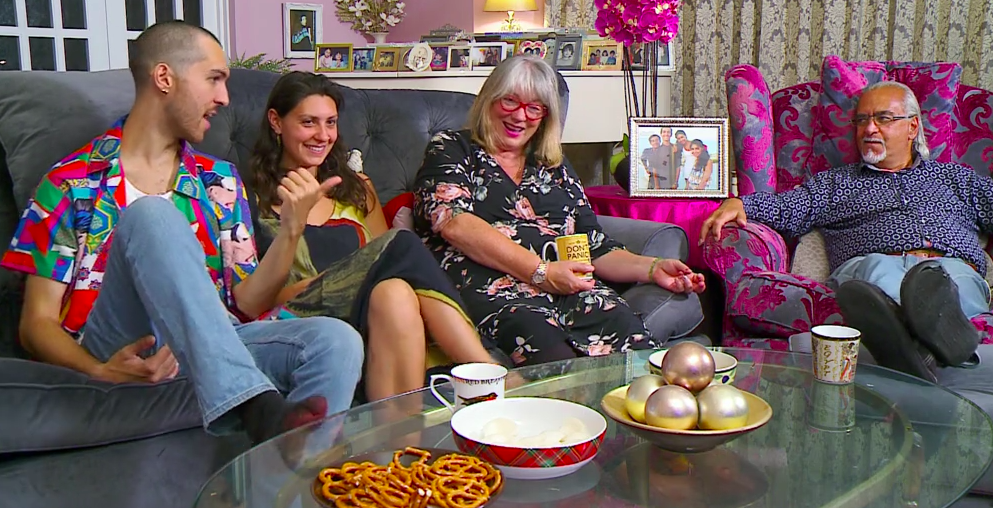 Whilst watching a segment of the BBC News, the Michael family discussed the coronavirus pandemic and the fact that many young people are moving to other parts of the country to go to university.

"As long as they’re not going clubbing and picking up 18/19 year olds and taking them back to halls, things will be fine," Louis Michael said.

"It seems crazy that they were putting out all of these schemes like Eat Out To Help Out and trying basically to get everyone back to normal, and now they’re blaming young people."

His sister agreed, adding: "It just seems backwards to me because if there’s small group of people who are at risk of dying, then it should be them self-isolating – not the large group of young people. 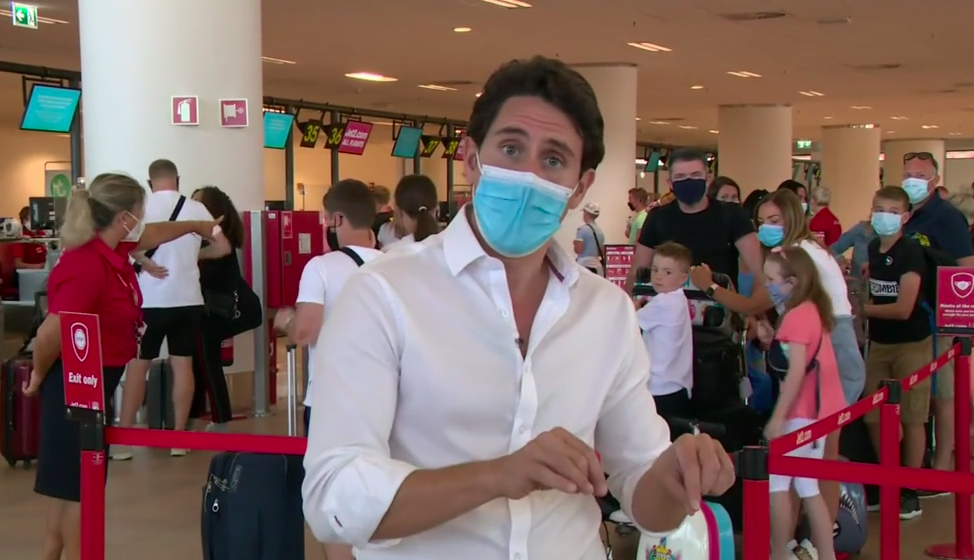 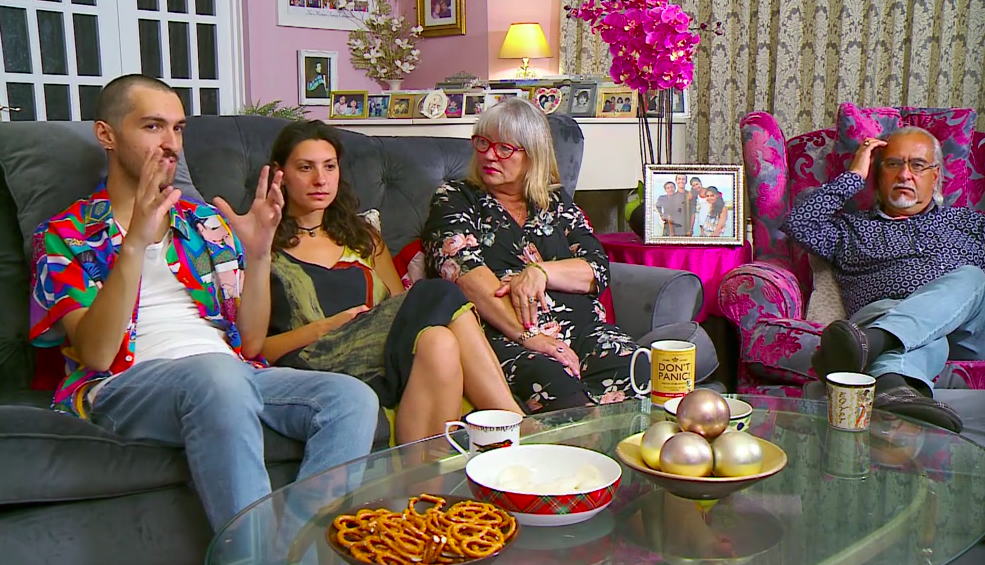 However, viewers were not impressed with their point of view and took to Twitter to have their say.

One person tweeted: "They should ban them from talking about corona on gogglebox cus the michaels family saying why should people put their lives on hold to protect a few vulnerable people and that Essex kid who said ‘keep old people in’ are angering me to no end’ (sic)."

Another viewer added: "I bloody love #GOGGLEBOX but that ableism from the Michael family is absolutely disgusting. What do they think vulnerable people with jobs are supposed to do? If they stay home they won't get paid. So die of Covid or die of starvation?”

A third wrote: "The Michael family. So bloody selfish and ignorant. I'll just give up working and hide in a box. Happy now? #GOGGLEBOX."

And a fourth tweeted: "Seriously not impressed with the views of the Michael family on #Gogglebox – typically so selfish of that generation. #COVID19 possibly even #COVIDIOTS."

And now Ofcom have confirmed to The Sun Online that they have received complaints about the family's comments.

According to Ofcom, viewers they didn't like felt that the comments were "derogatory" and felt that the references to the elderly and vulnerable people affected by coronavirus were "insensitive".