The new Real Housewives of Beverly Hills star said the franchise OG "never got to know" her. 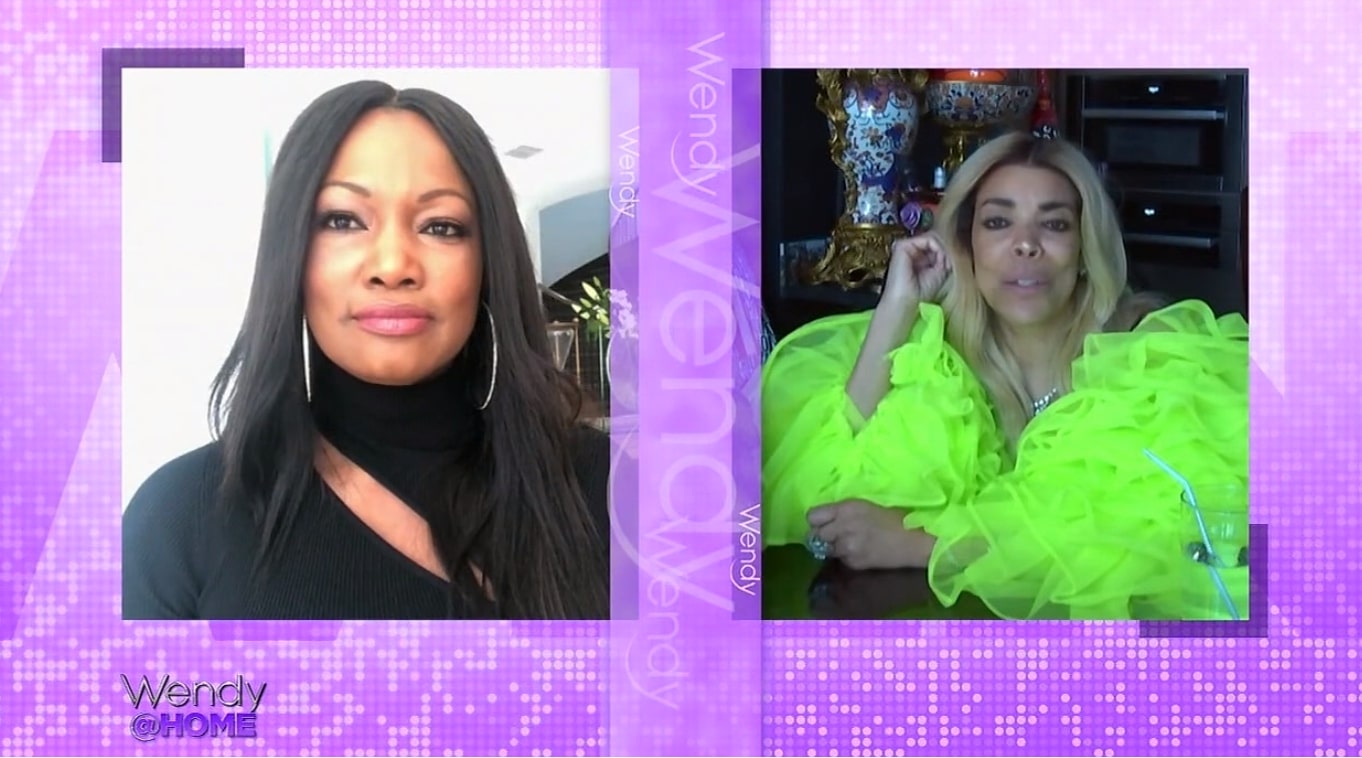 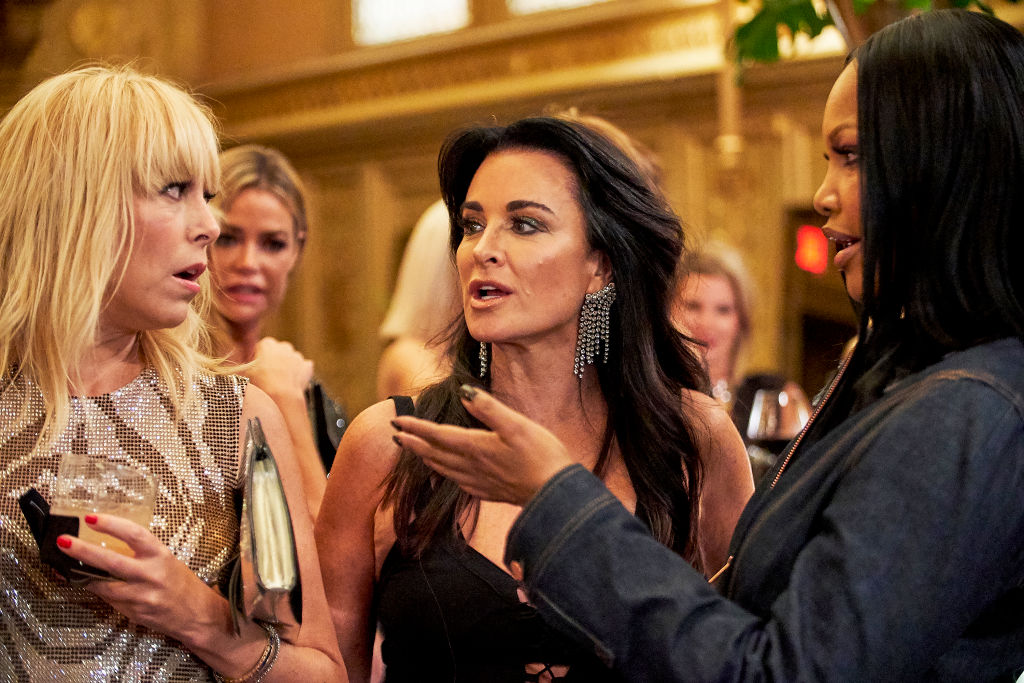 Garcelle told the daytime talk show host: "Kyle and I are not talking.

"Kyle really never took the time to get to know me, and I think if you're an OG and someone comes into your circle…if you're a host you should be hosting me."

Garcelle later said in the interview with Wendy: "People expect me to be an angry black woman, and that's not who I am. But if you come for me, I will come for you too.

"I think the women were a little hesitant this season because I think they were afraid of black social media coming for them like they came after me so everyone kind of tip-toed.

"But it wasn't about me starting something this season. It's about letting to know who I am and what I'm about and then bring it season 2." 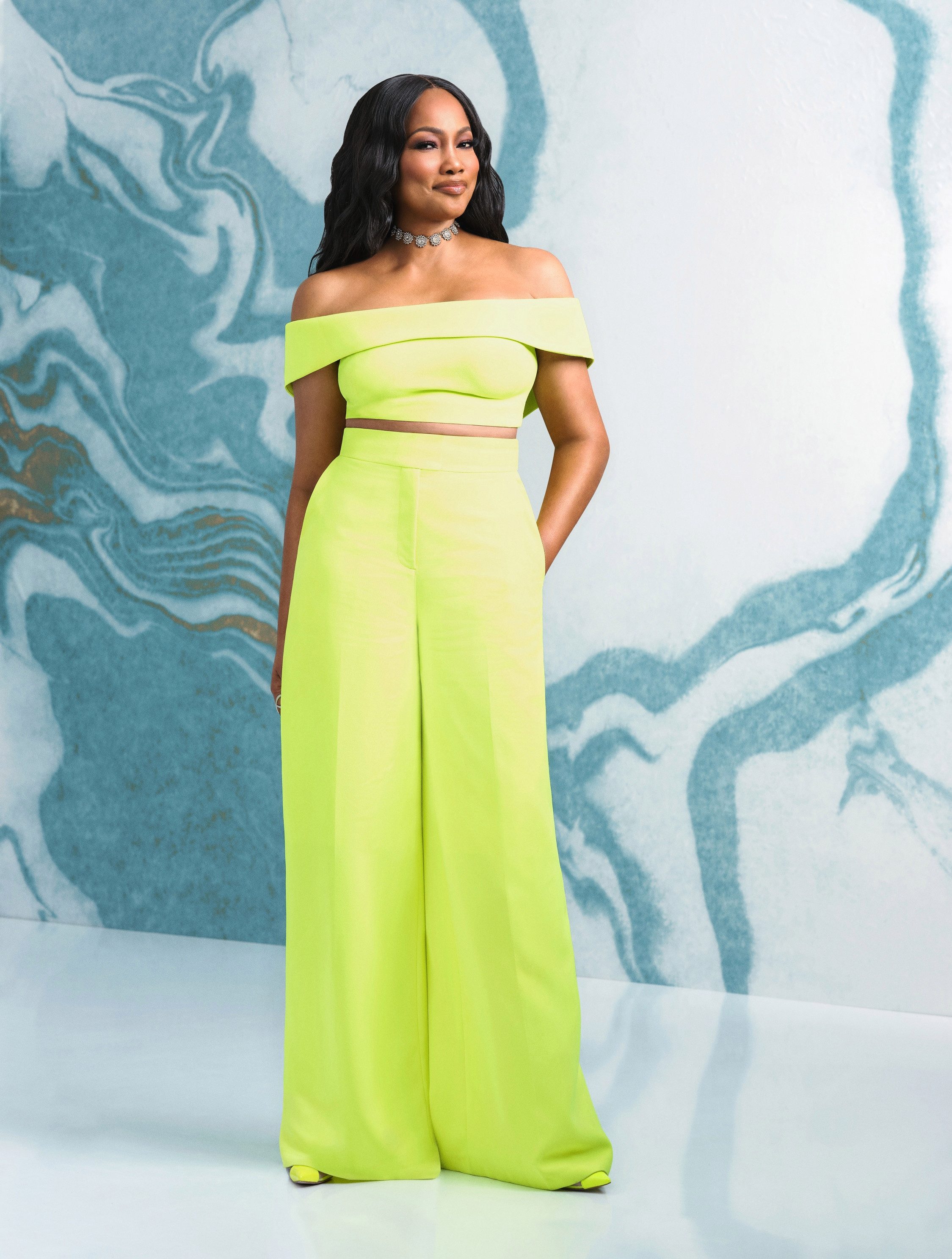 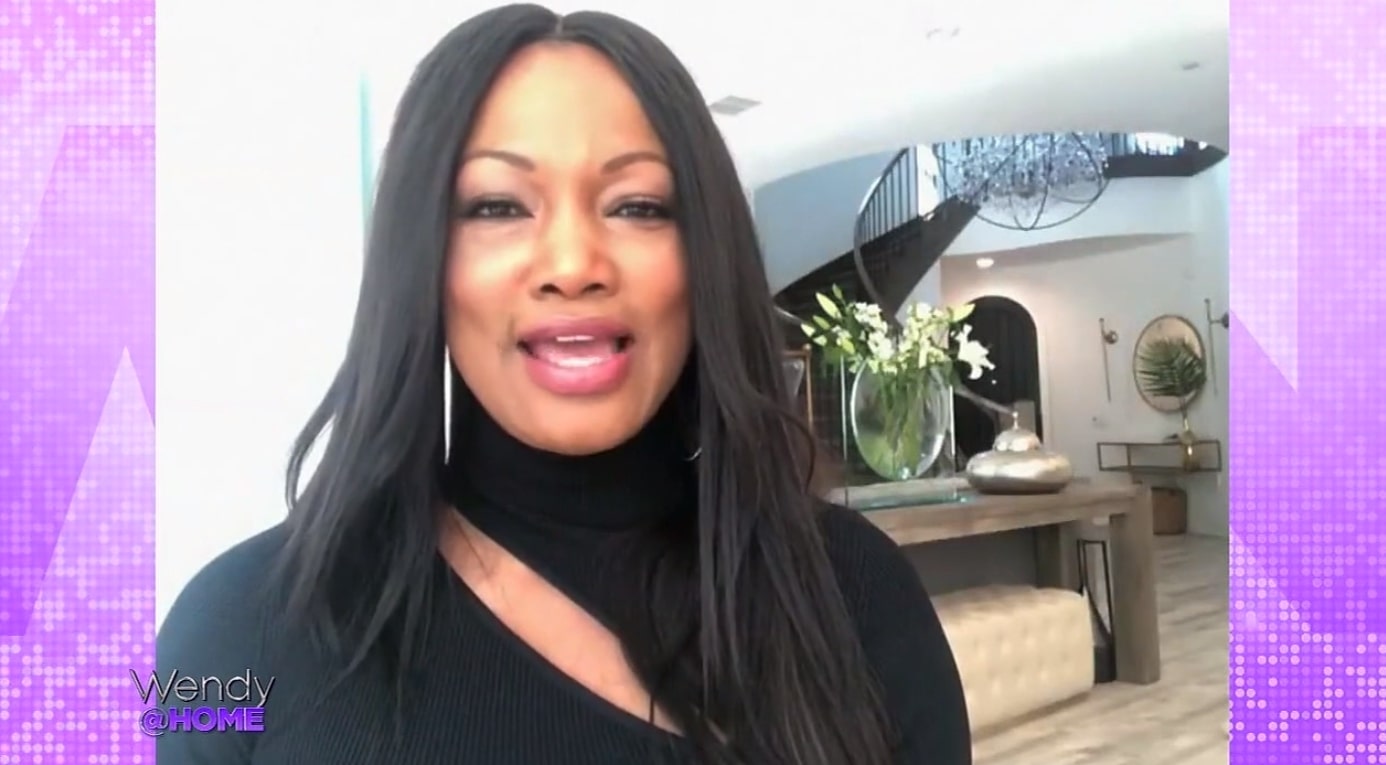 Garcelle recently said on Watch What Happens Live Kyle would be the cast mate she would least like to spend her quarantine.

The actress also said she thought Kyle had the biggest ego on the show and had been the least welcoming.

But she defended her comments telling Page Six: “It was a multiple choice, I had to pick someone.

"So I was going to offend somebody no matter what!”

Kyle responded when she later appeared on the show Garcelle should've “said it to my face instead of saving it for ‘Watch What Happens Live.'”

Garcelle later explained: “I’ve said to [Ky], ‘I’m saying things to you, and they’re just going right over your head,’ like, she wasn’t addressing what I was saying to her.

“I’m sorry that she felt hurt, but it’s not really about her being unwelcoming. It was more of the fact that she never took the time to get to know me.

"I was in-and-out of the series a lot, which people haven’t seen yet, but I felt like the times when we were together, there was never any interest, any curiosity into my life. To have a friendship, it’s got to be a two-way street.” 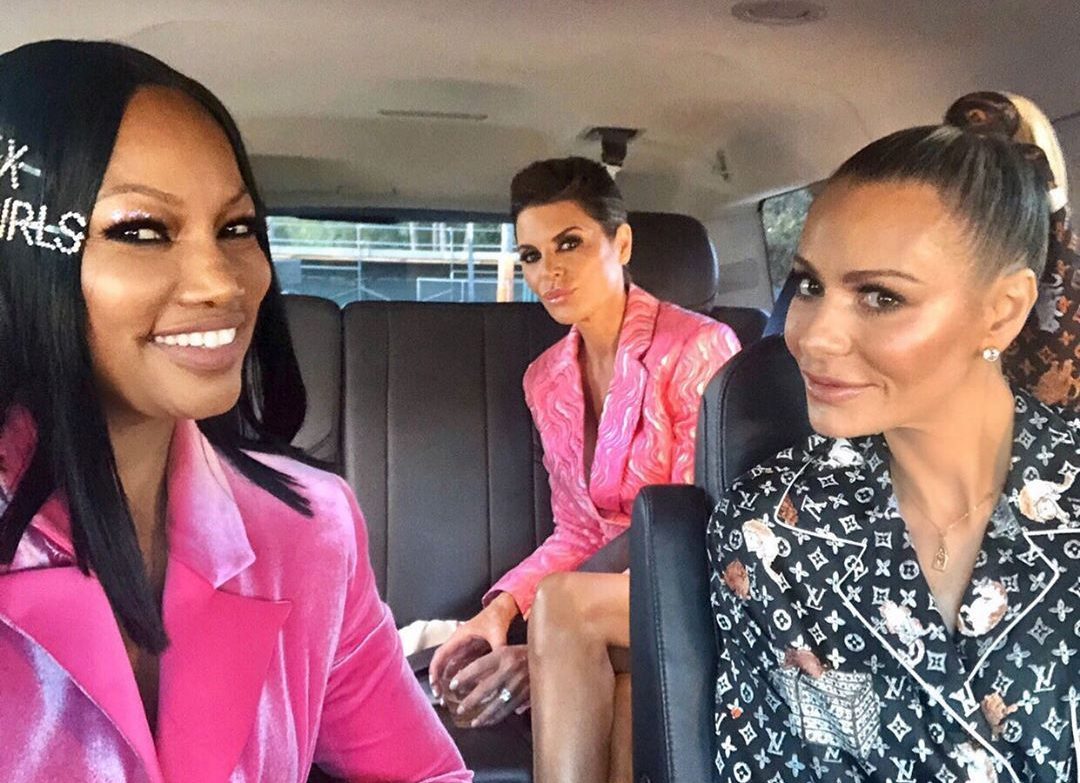 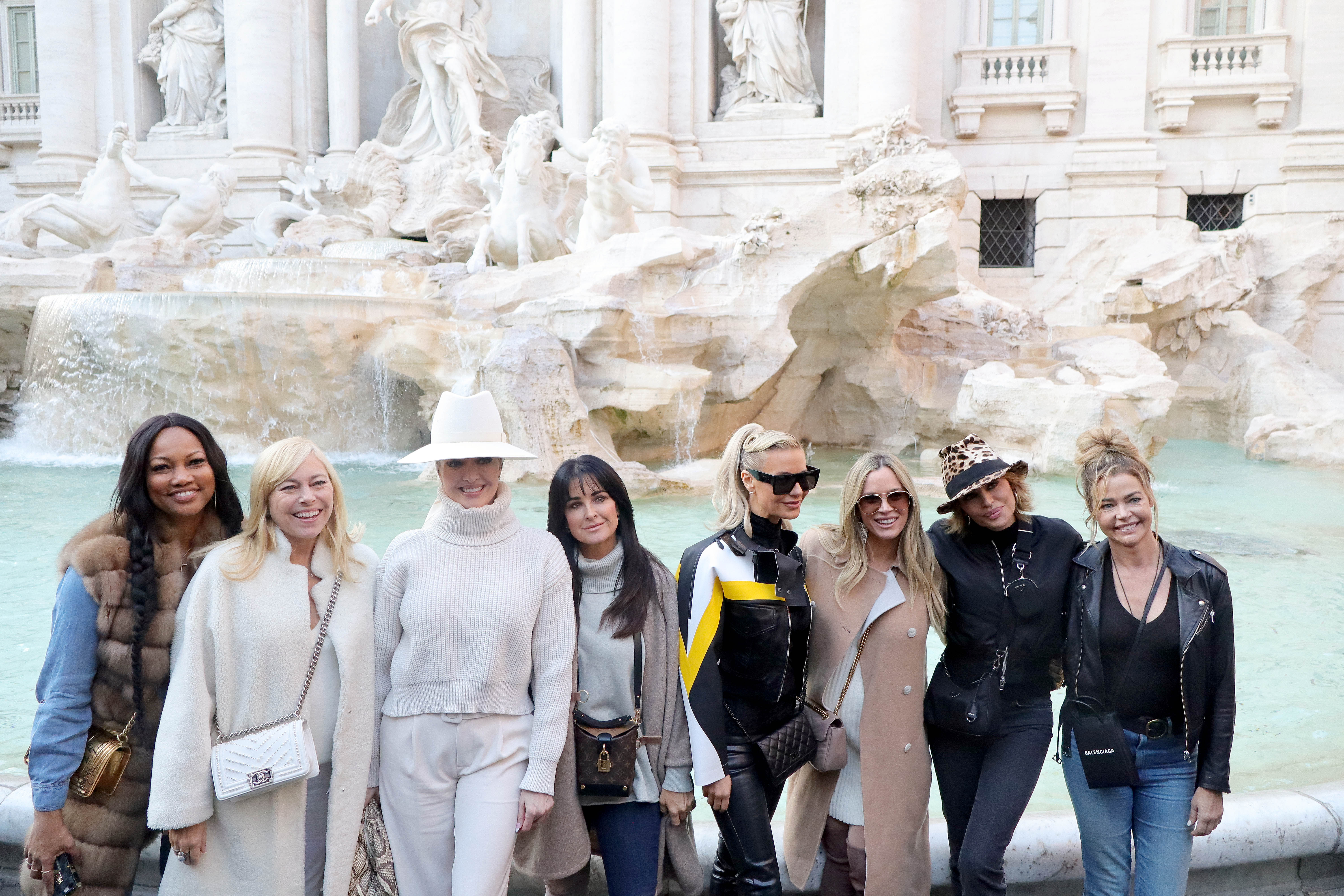