'Sister Wives': Kody Brown and His Wives Explain Why They Felt Like 'Second-Class Citizens' in Utah

Epic fantasy drama Game of Thrones was known for having some of the best costumes on television, which will undoubtedly carry over to HBO’s new prequel series, House of the Dragon. However, principal star Nikolaj Coster-Waldau has confessed this wasn’t always the case.

Jaime Lannister star Nikolaj Coster-Waldau has recalled some of the biggest mistakes made in Game of Thrones’ notorious unseen pilot episode.

Showrunners David Benioff & D.B Weiss and HBO’s first run at kicking off the sprawling fantasy world of Westeros has been immortalised in a recent behind-the-scenes book, Fire Cannot Kill A Dragon.

The new history of Game of Thrones’ journey from book to screen has revealed new details about the show’s first ever episode, which was eventually reshot after HBO made some huge changes.

Among the collection of interviews with the cast and crew, main cast member Nikolaj Coster-Waldau slammed the original pilot as ‘ridiculous’. 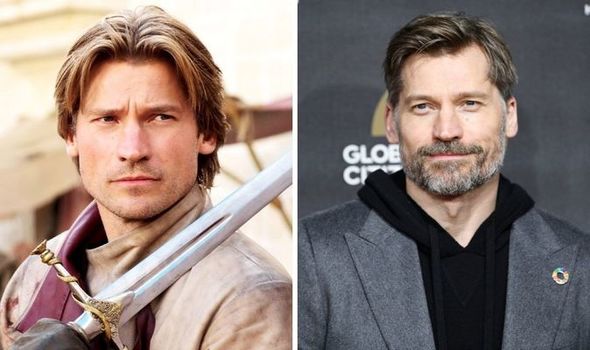 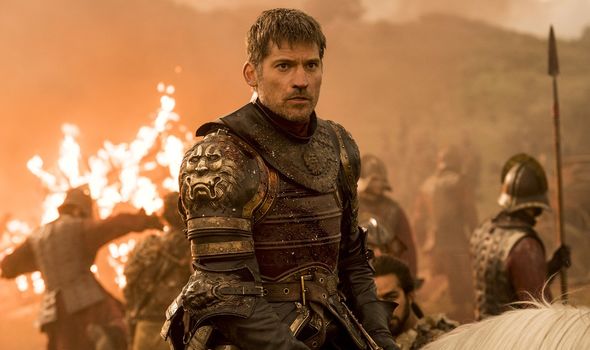 The star admitted: “Nobody knew what they were doing or what the hell this was.”

Taking inspiration from fantasy hits like The Lord of the Rings, bringing a brand new fictional world to screens was nevertheless a huge undertaking for HBO.

Unfortunately, Game of Thrones made a number of glaring errors in the early production stages before the showrunners finally settled on the right direction for the series. 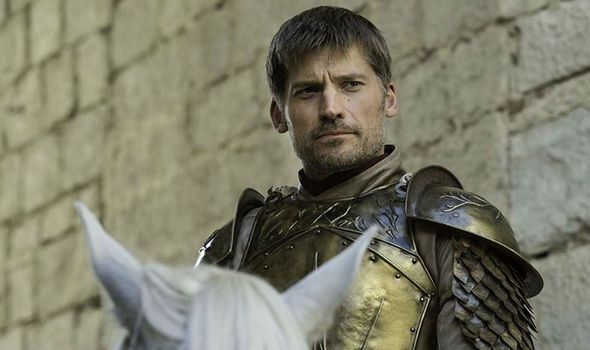 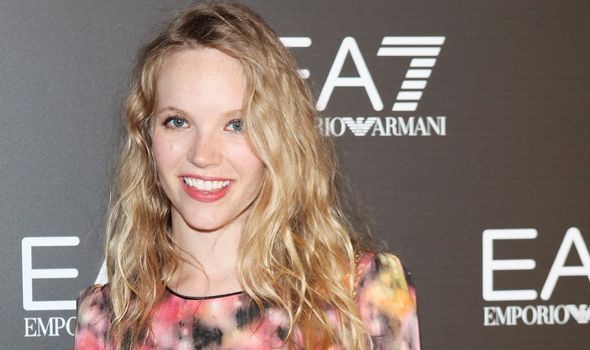 “The absurdity of doing this parallel universe with these very noble men.”

The star confessed it was challenging to be convinced by the heightened fantasy world of Westeros, and the sub-par costumes sadly didn’t help.

He added: “It’s a very fine balance between being serious and believing it and just being cosplayers.

“There was certainly not a sense that this was going to be some game-changer for anyone. But we had a lot of fun.”

HBO’s first pilot for the series is currently unavailable to the public, but reportedly contained several key differences to the actual show.

This included a completely unrecognisable look for the wedding between Daenerys Targeryen (Emilia Clarke) and Khal Drogo (Jason Momoa), with actress Tamzin Merchant originally portraying the iconic Mother of Dragons.

Co-star Mark Addy, who portrayed the careless king Robert Baratheon in the pilot and the show’s first season, also chimed in and agreed it was initially almost impossible to take the fantasy world seriously.

He explained: “In the Winterfell courtyard scene, nobody kneeled when the king arrived in the first pilot.”

“You can’t play being the king. You can’t display ‘look at how powerful I am’. People have to give you that by showing subservience. It has to be afforded to you by others.”

Thankfully, the series was far more convincing when Game of Thrones’ first season was eventually released to universal acclaim, thanks to some key changes.

Addy added: “In the reshoot, everybody kneeled. It made a huge difference in terms of establishing who’s in charge.”

Although Game of Thrones’ eventually lost some of its good faith with a divisive final season, it’s hoped the series will return to its roots for the upcoming spin-off, House of the Dragon.

Game of Thrones is available to stream on NowTV.