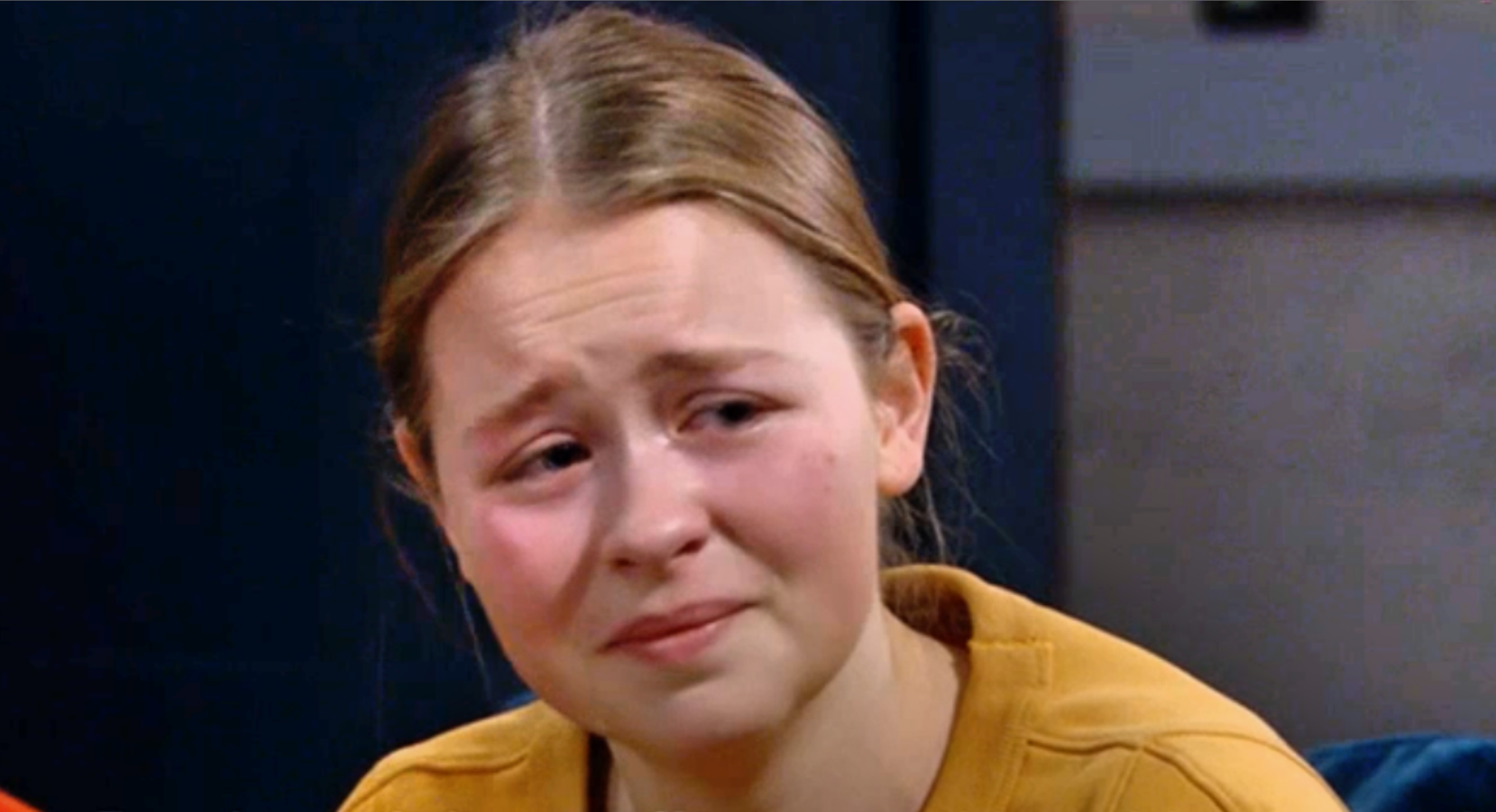 Liv Flaherty (Isobel Steele) has been consumed with guilt in Emmerdale over the death of Paul Ashdale (Reece Dinsdale) but, tonight (May 4), she opened up.

Liv, who was also present during the accident, managed to claw herself to safety before the barn went up in smoke.

Prior to the accident, however, Paul had heinously attacked Liv. After the truck came crashing through the walls, the abuser begged her for assistance to move the beam of wood that was preventing him from escaping.

Liv complied, but when Paul starting hurling abuse at her, she left him.

The young woman has been riddled with guilt in the wake of her decision, and she’s refrained from telling Vinny (Bradley Johnson) the whole truth about his dad’s death.

In tonight’s edition of the ITV soap, however, she ultimately came clean to Aaron Dingle (Danny Miller) – claiming that it’s her fault Paul is dead.

Aaron rebuked such a thing, and told her that if the abuser made it out alive, then he would’ve finished him off himself!

What’s more, he also reminded her that she wouldn’t have had the time nor the energy to drag Paul out of the barn before it erupted into flames.

Liv saw his point, but nonetheless she refused to tell Vinny the truth.

It’s clear that she’s still struggling with the guilt, and in scenes both this week and next, she’s tempted to start drinking again.

Emmerdale continues Thursday May 6 at 7pm on ITV.