EMMERDALE star Charley Webb has opened up about her parenting problems – saying her son hits her when he's frustrated.

Speaking about Ace, one, her youngest son with Matthew Wolfenden, she said: "He will just come up to you and whack you one." 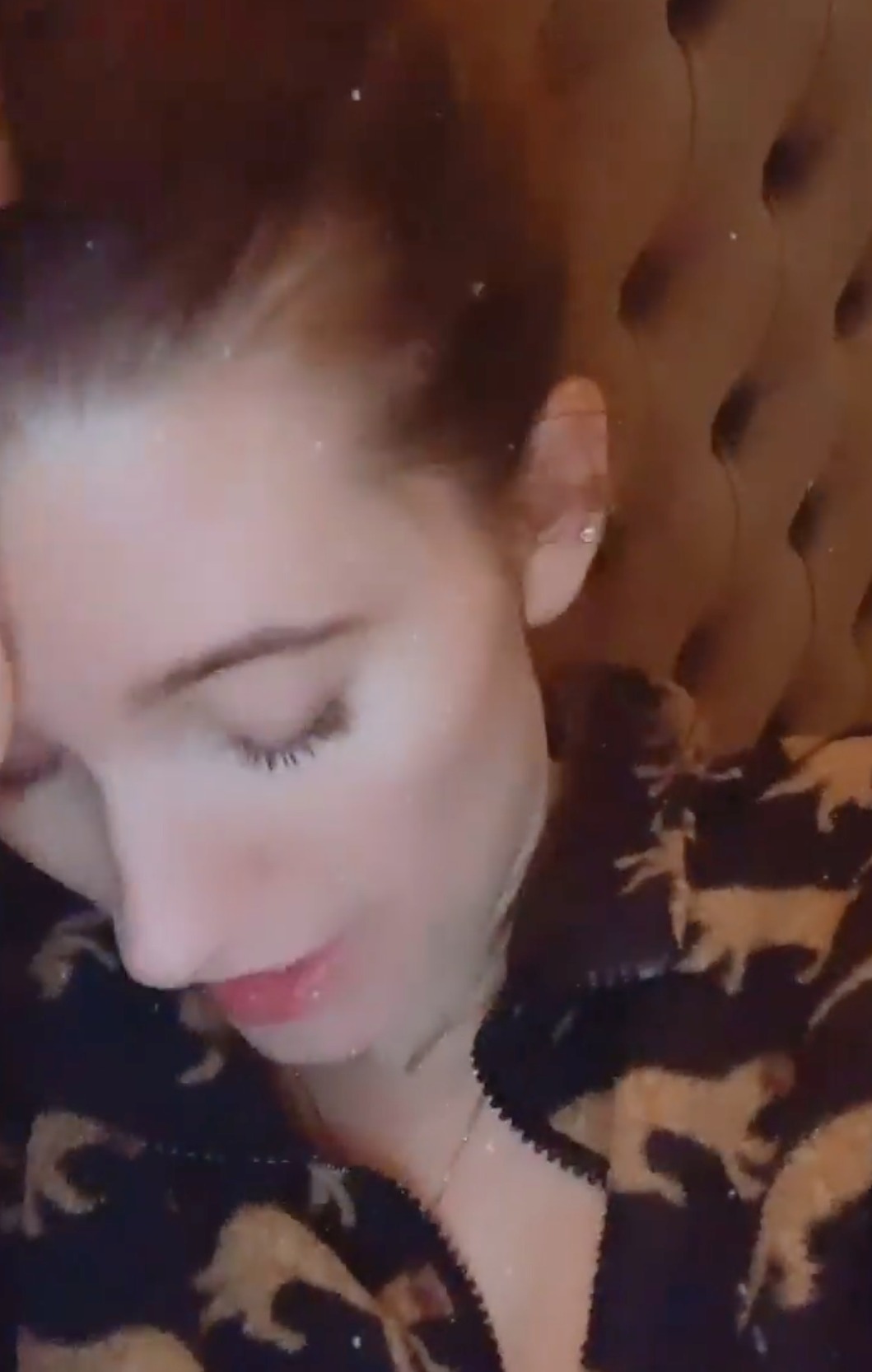 She earlier described the lad as "feral" saying he is going through a phrase where he "just throws everything".

She said: "The most common answer for my ridiculously, ridiculous small human child was to ignore him when he starts smacking or throwing.

"Also, I don't know if I have said but he doesn't just do it in temper, he just does it. 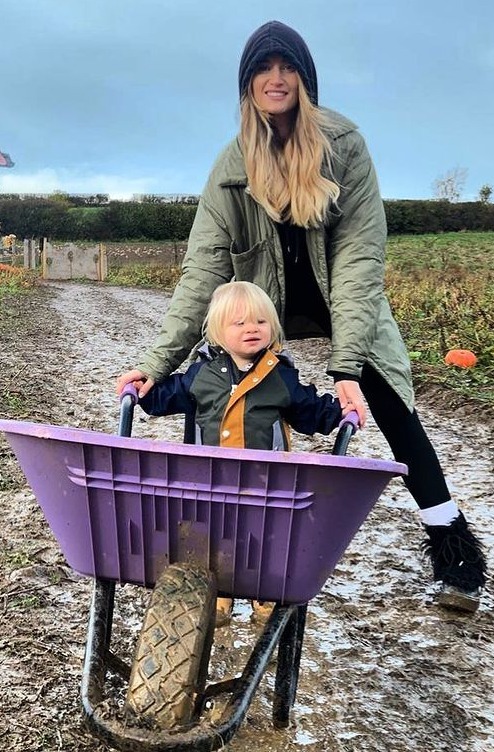 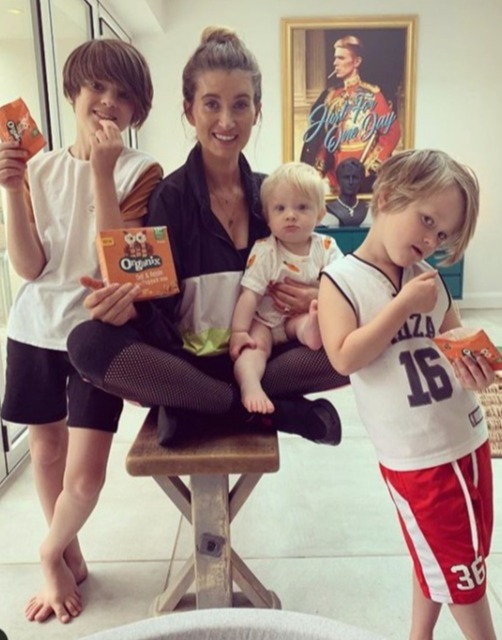 "It's not like he only does it when he's really frustrated, just like, you know, he will just come up to you and whack you one.

"Or he'll just walk past his toys and just fling them on the floor. He just does it, I don't know, anyway we just choose to ignore him but we all have to be on the same page."

Speaking about Ace's five-year-old brother, Charley added: "I'm not sure that Bowie is going to ignore him when he whacks him around the face. 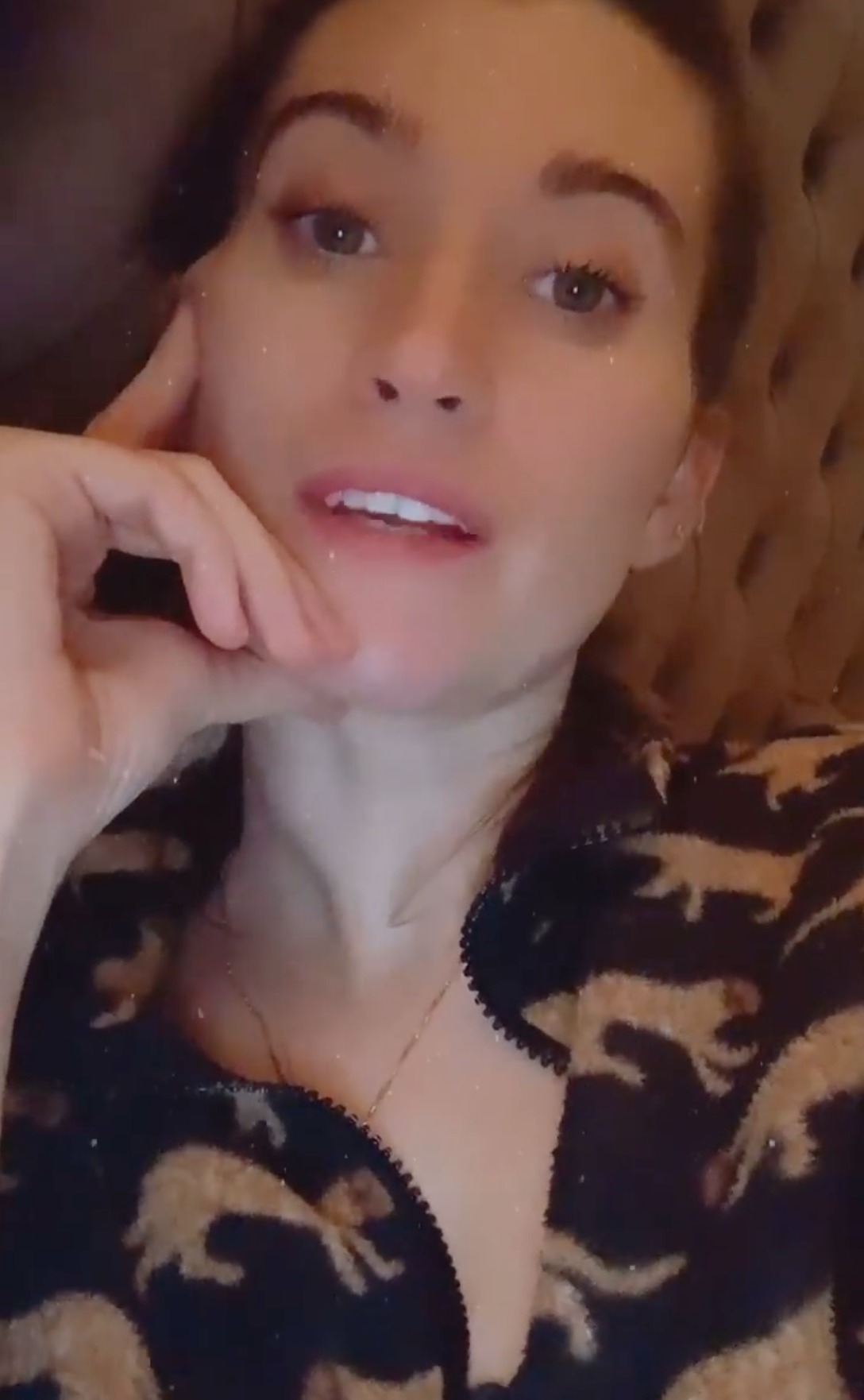 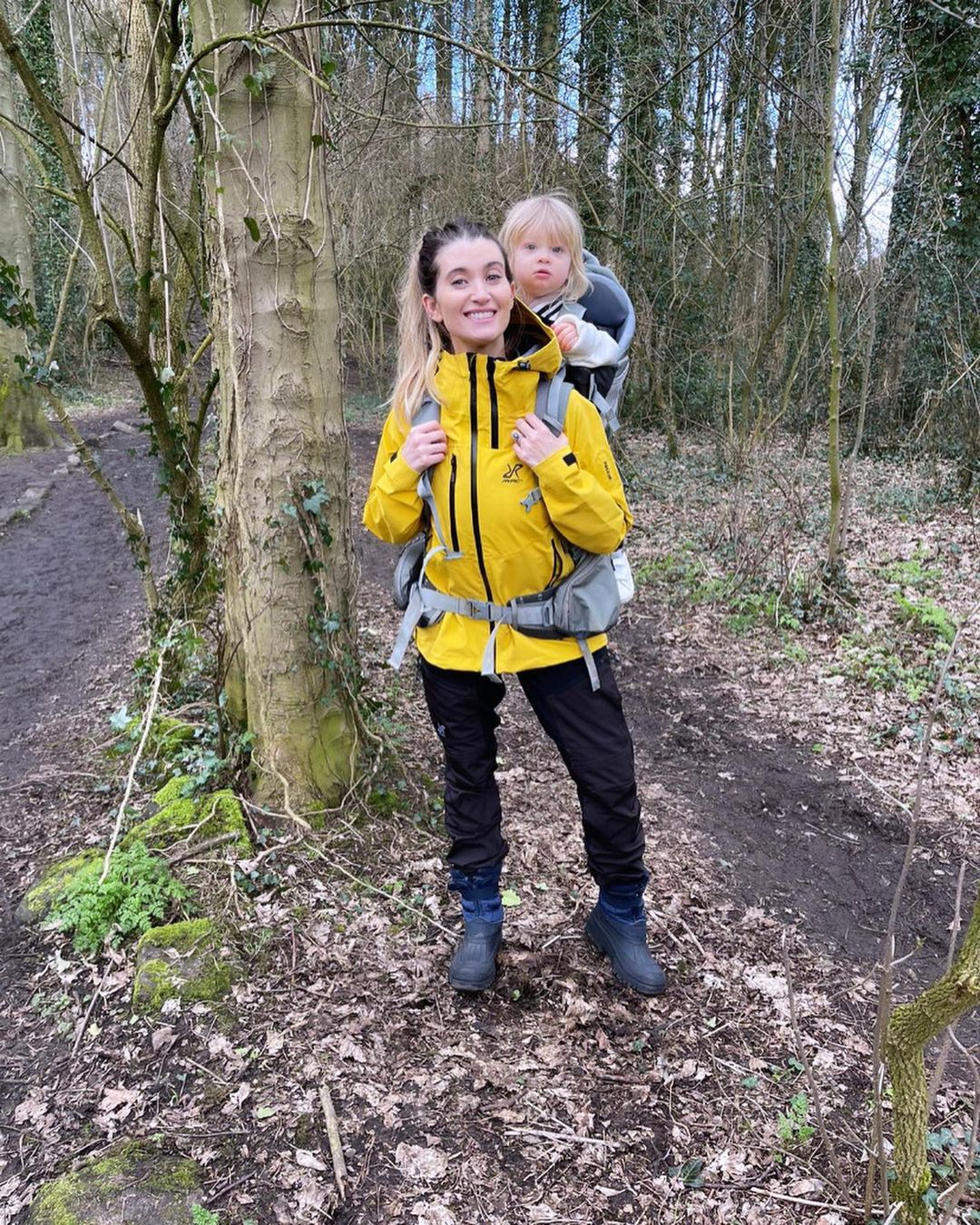 She added: "That's obviously a joke."

Charley has spoken before about the challenges of looking after her three sons Ace, Buster and Bowie, 10, during stay-at-home-measures.

"They’re not like these quiet little boys that will sit and play with trains."