EMMERDALE fans are disgusted with Brenda after she poisoned Dan Spencer, leaving him paralysed, and covered up the evidence.

The cafe owner – who is played by actress Lesley Dunlop in the ITV soap – gave Dan a wrap with almonds in it without telling him. 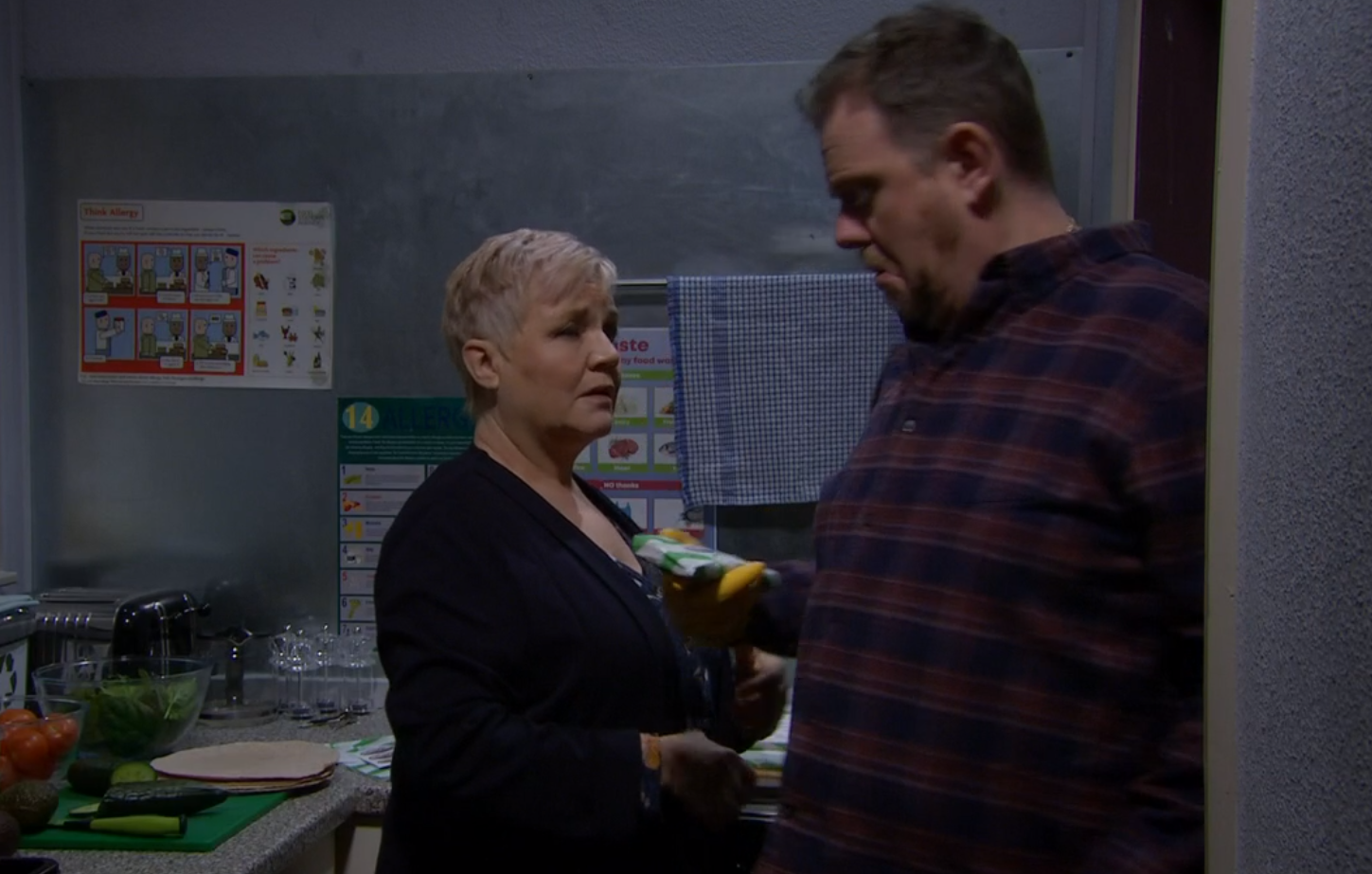 He collapsed in agony and began choking alone at work until Eric and Brenda found him and summoned an ambulance.

Brenda found the wrapper of her wrap and realised she had been the one to poison Dan.

But instead of confessing to what she had discovered, she instead pocketed the evidence.

As Eric walked back in he questioned what could have caused Dan’s allergic reaction, saying he must have eaten something. 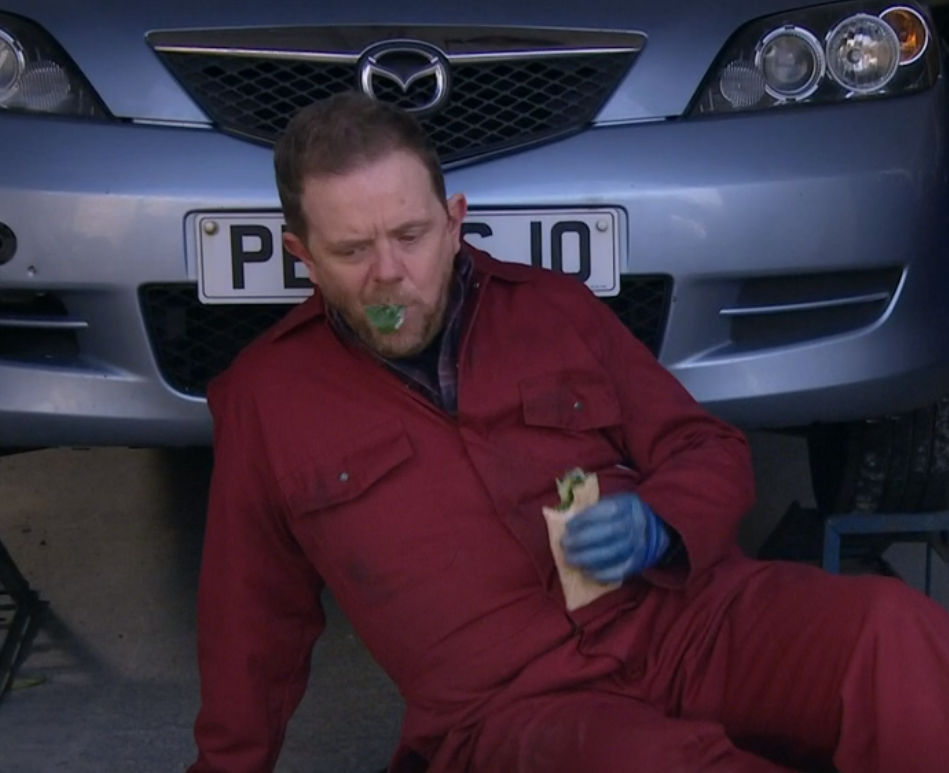 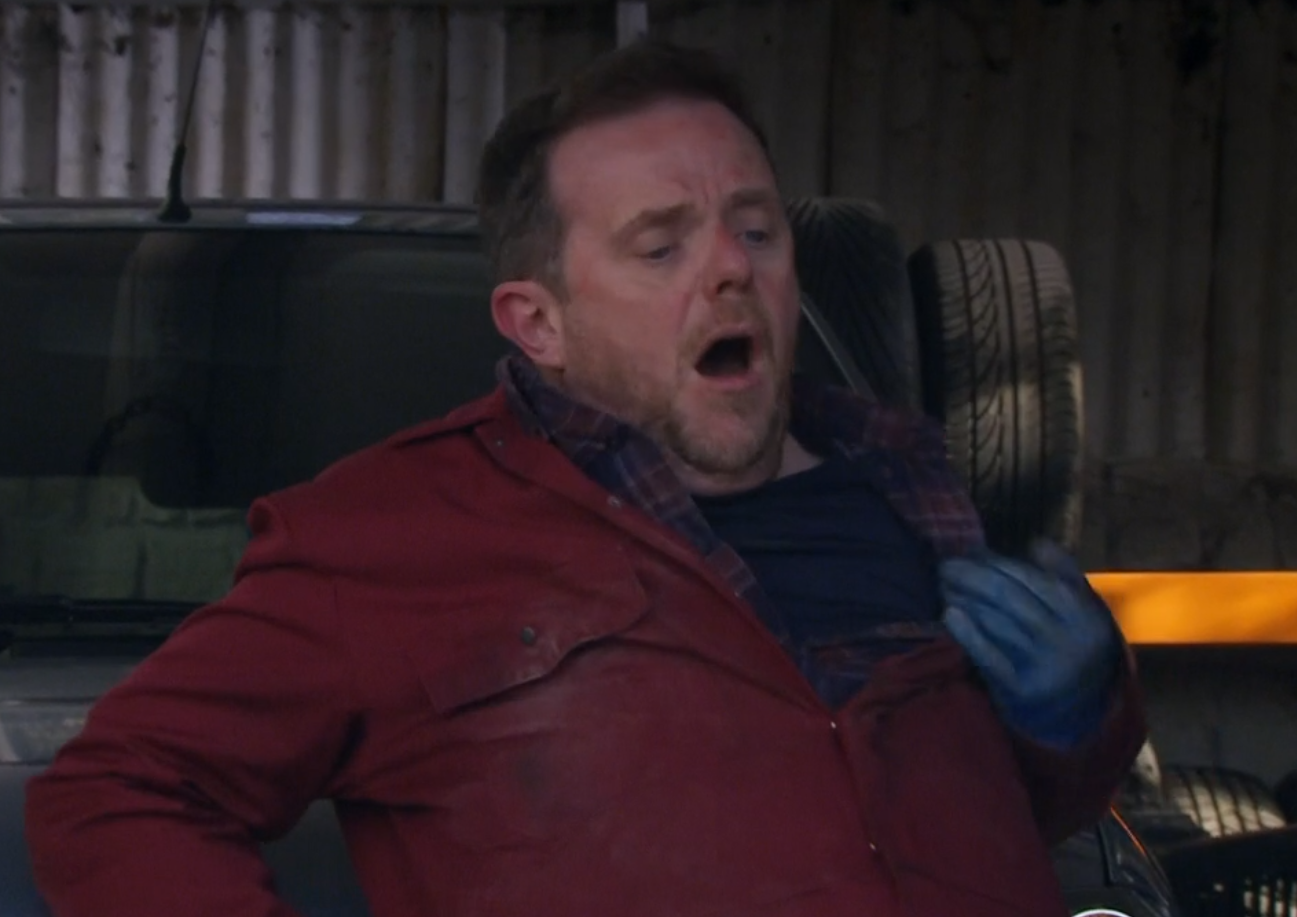 But again Brenda brushed him off before running back to the cafe.

She said: “Heaven knows, best leave it if I were you. I better get back, Rodney will be wondering where I am.”

Running back inside the cafe Brenda searched through all her ingredients and found the offending vegan mayonnaise.

Realising it contained almonds and knowing that Dan is deathly allergic to them she looked terrified. 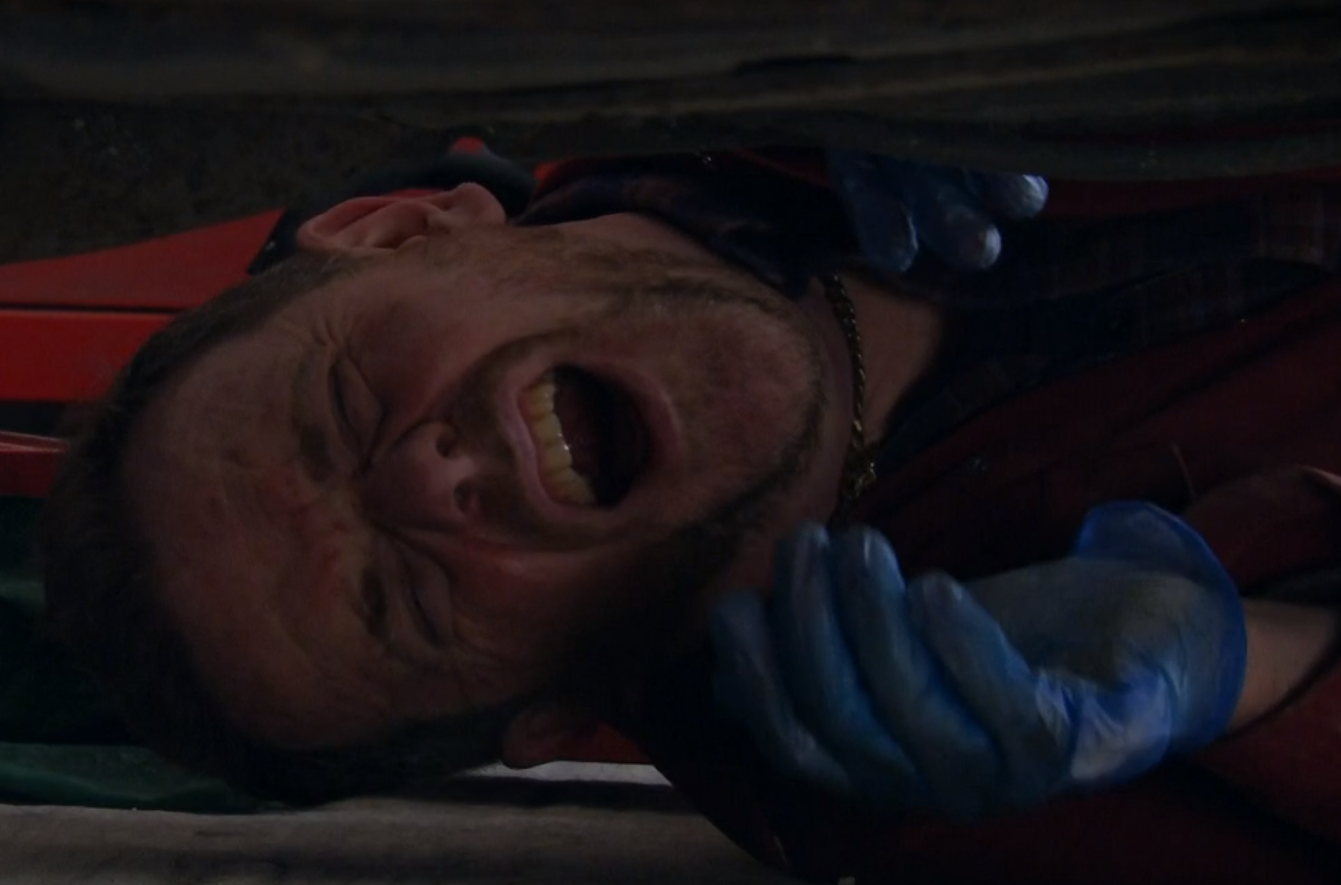 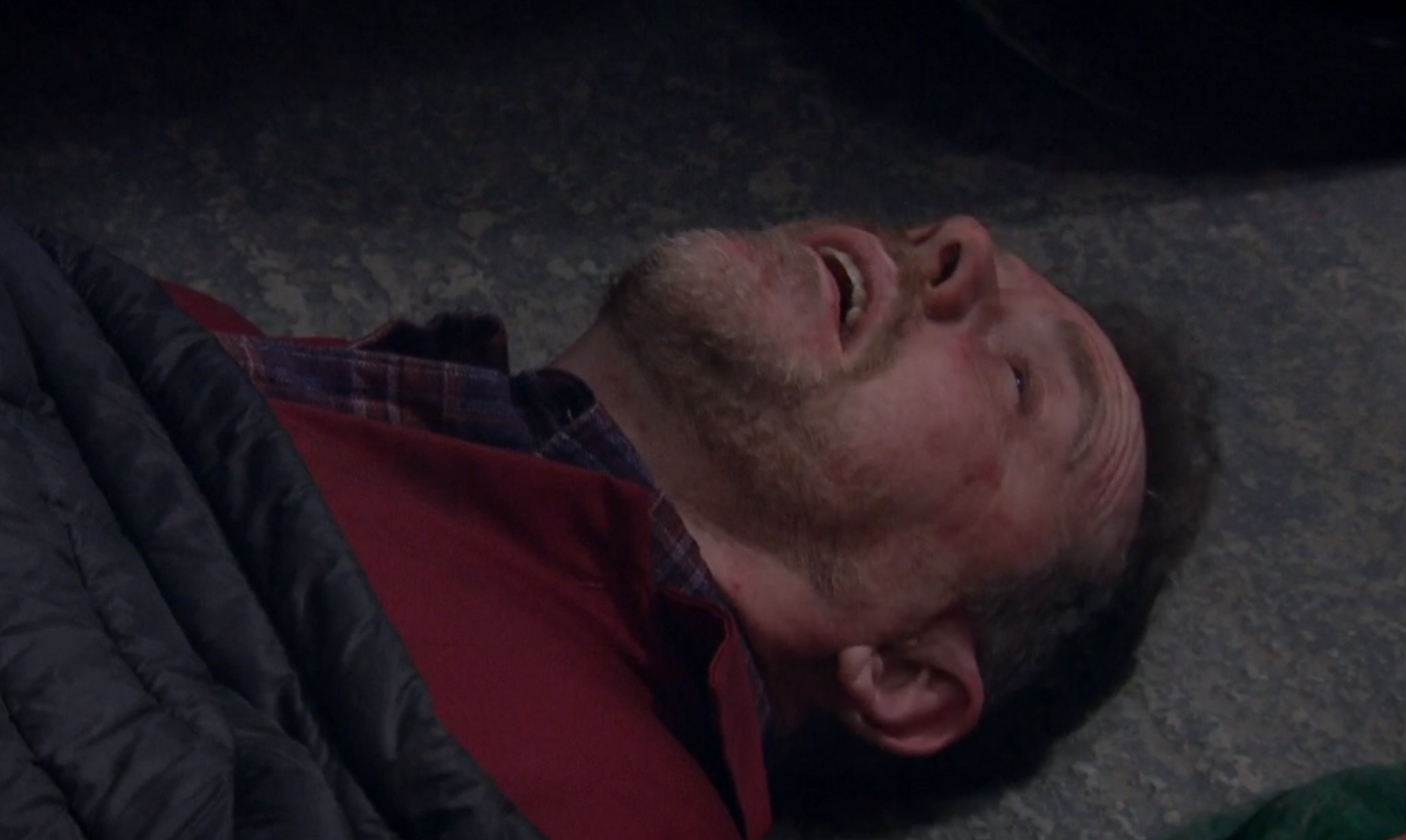 Meanwhile, at the hospital Dan was left paralysed by his ordeal and kept strapped to a stretcher to protect his spine.

Back in the village when Kerry confronted Brenda, she threw blame onto Wendy who had given Dan some painkillers for his hangover earlier in the day.

It was Brenda’s attempts to hide the evidence of her guilt that left viewers completely disgusted. 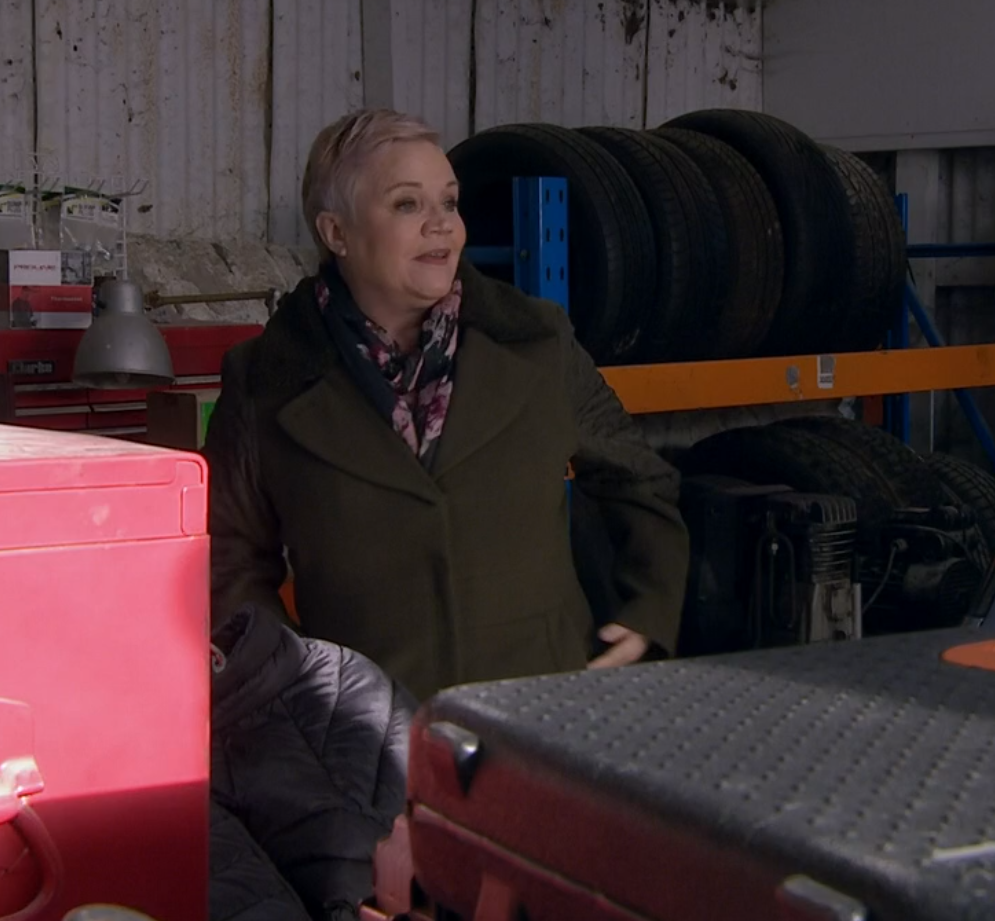 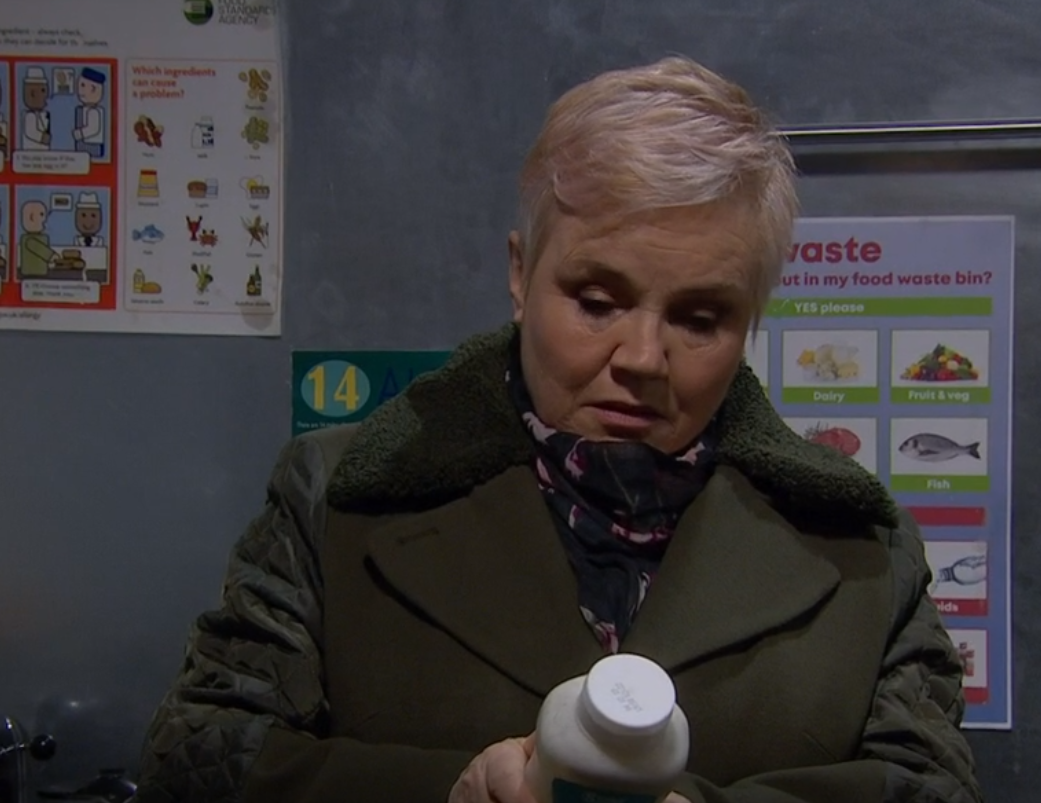 One wrote: "Look at Brenda making sure nobody knows her guilt!"

A second said: "Brenda should have labelled what was in it!! Especially after what happened the last time!"

Another added: "Brenda hiding wrapper won't help her the hospital will tell Dan what caused attack."