EMMERDALE fans are hoping Cain and Harriet will reunite after seeing Will discover the truth about Malone's murder.

Cain comforted the vicar who is wracked with guilt over burying Malone's body in the church graveyard after he was shot by Dawn. 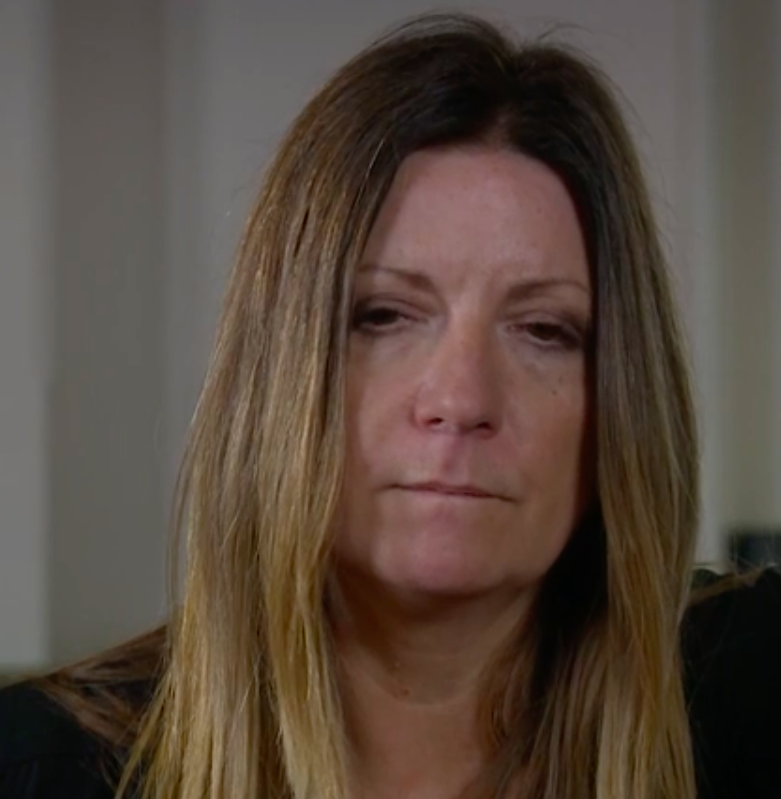 Killer Dawn finally cracked tonight and confessed to Will that he's dead – and it leads him to dump Harriet for covering it up.

After seeing Cain and Harriet back together in an emotional scene, one viewer said: "Oh please tell me we're not putting Harriet and Cain back together! God helps us!"

Another added: "I just want Cain to get back with Harriet."

Someone else said: "I hope there are more Cain and Harriet scenes to come." 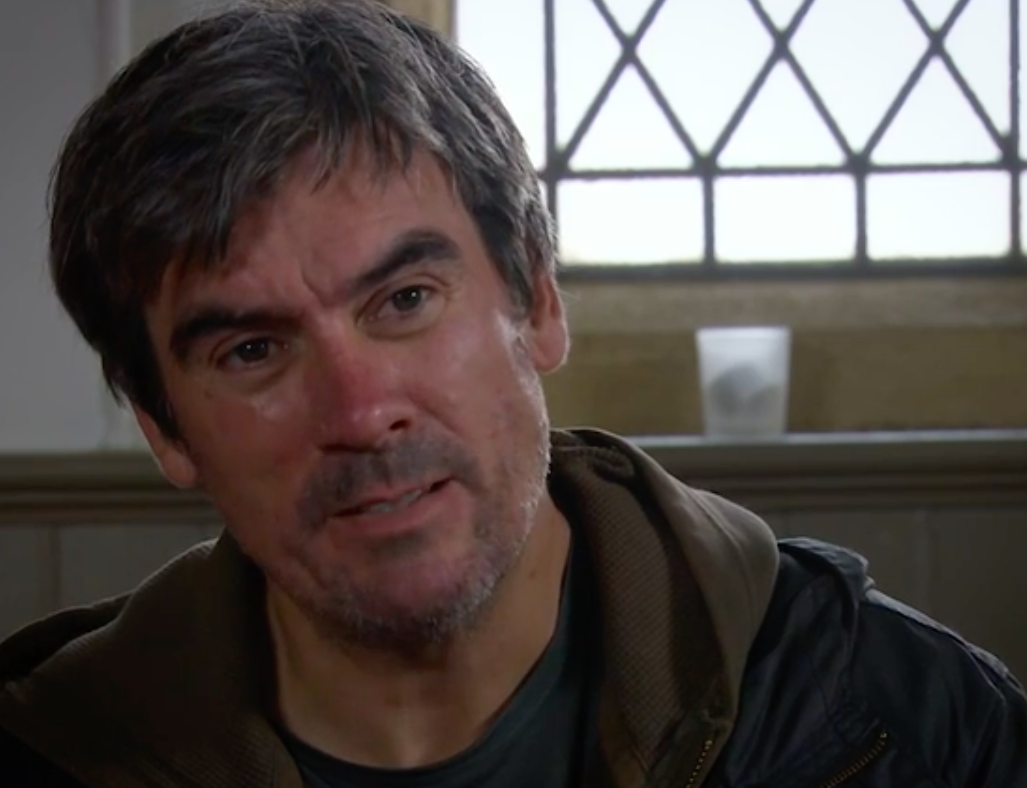 This week sees Harriet left heartbroken when she's brutally dumped by Will.

She's desperate to quit as the village vicar after getting caught up in Malone's murder. 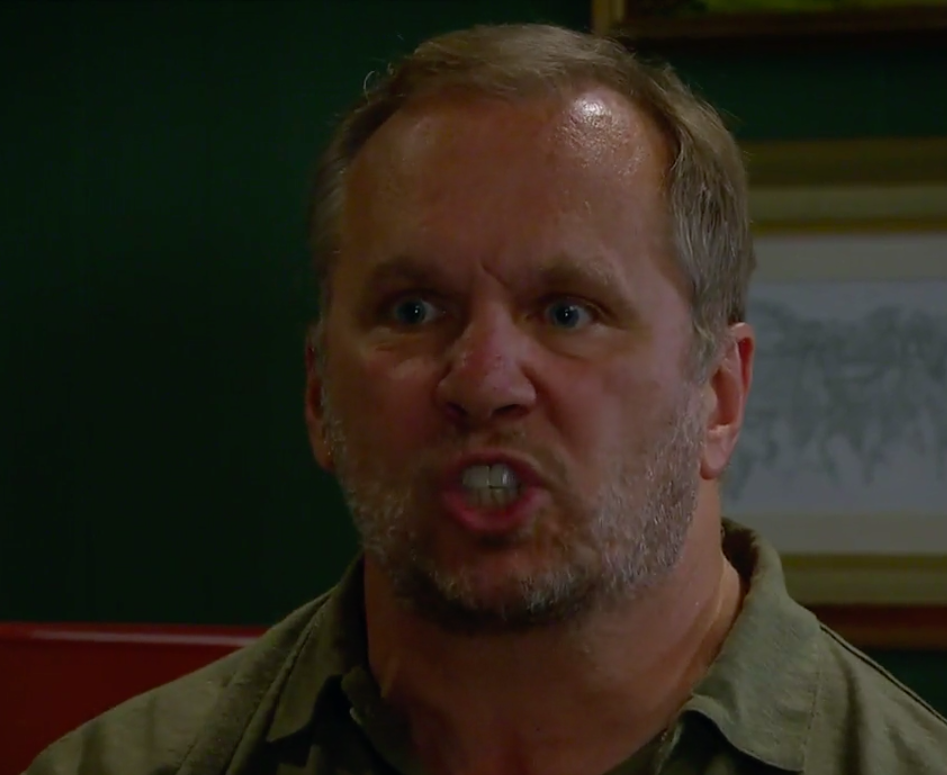 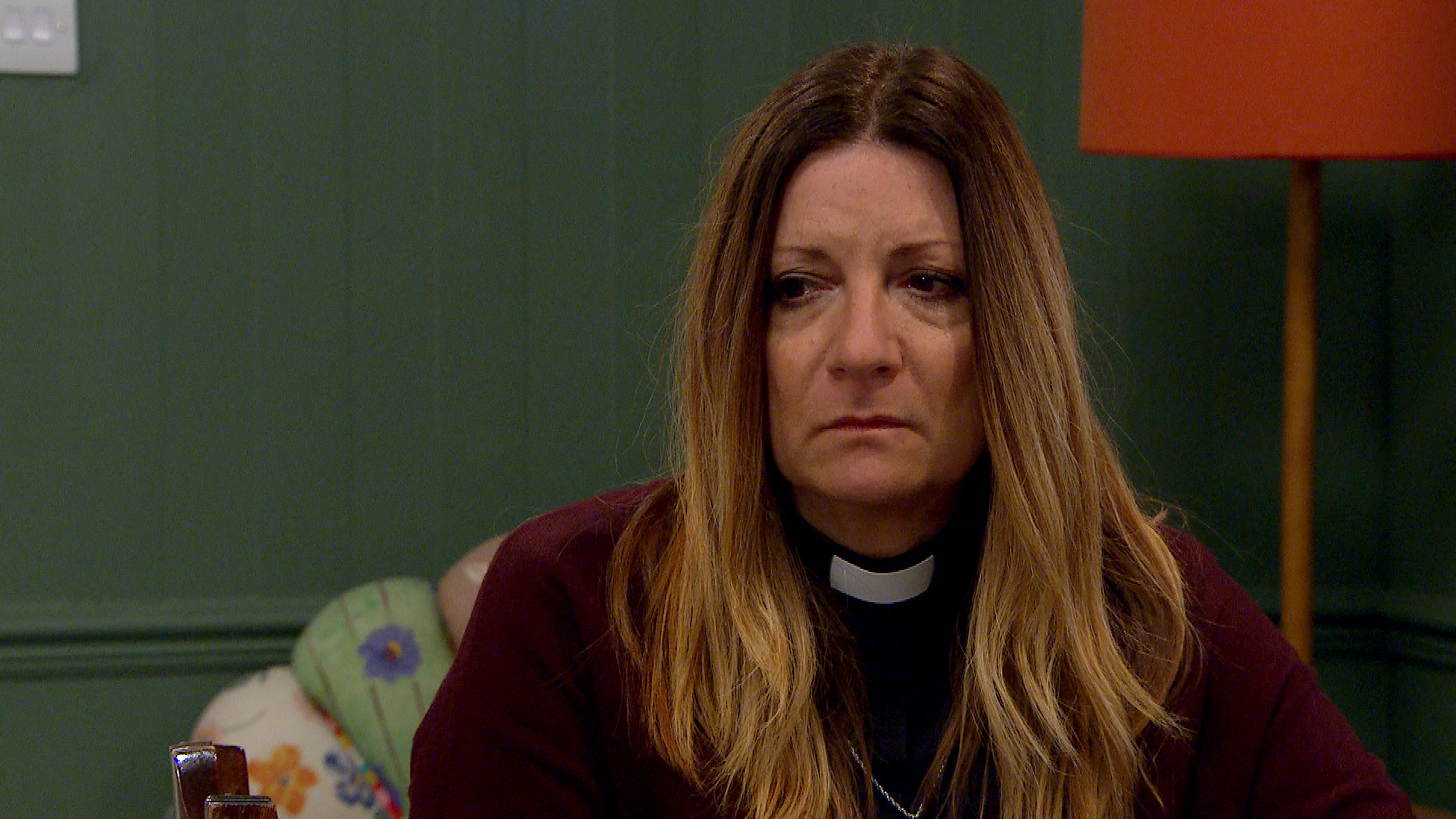 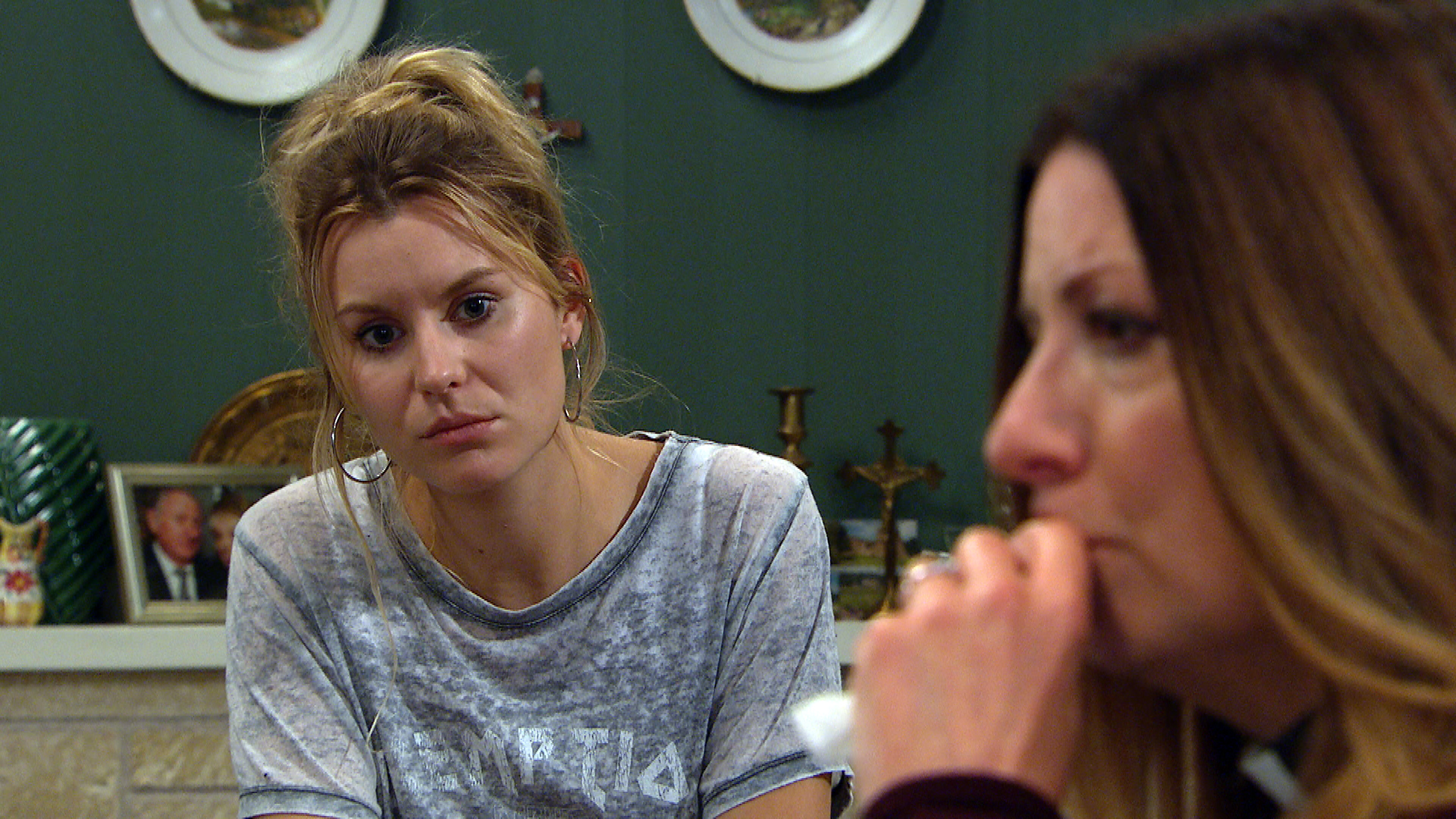 Malone finally met his end as Dawn shot him three times in self defence after he tried to force her to take her own life by overdosing on heroin.

Viewers then watched in horror as Harriet and Dawn buried the detective in a recently dug grave in the churchyard after rolling him up in a carpet.

And Harriet managed to persuade Dawn, who wanted to hand herself in, to pretend that Malone had gone on the run.