Viewers were left in hysterics tuning into the latest episode of the ITV soap as Bernice returned to the Dales after leaving daughter Gabby in the UK. 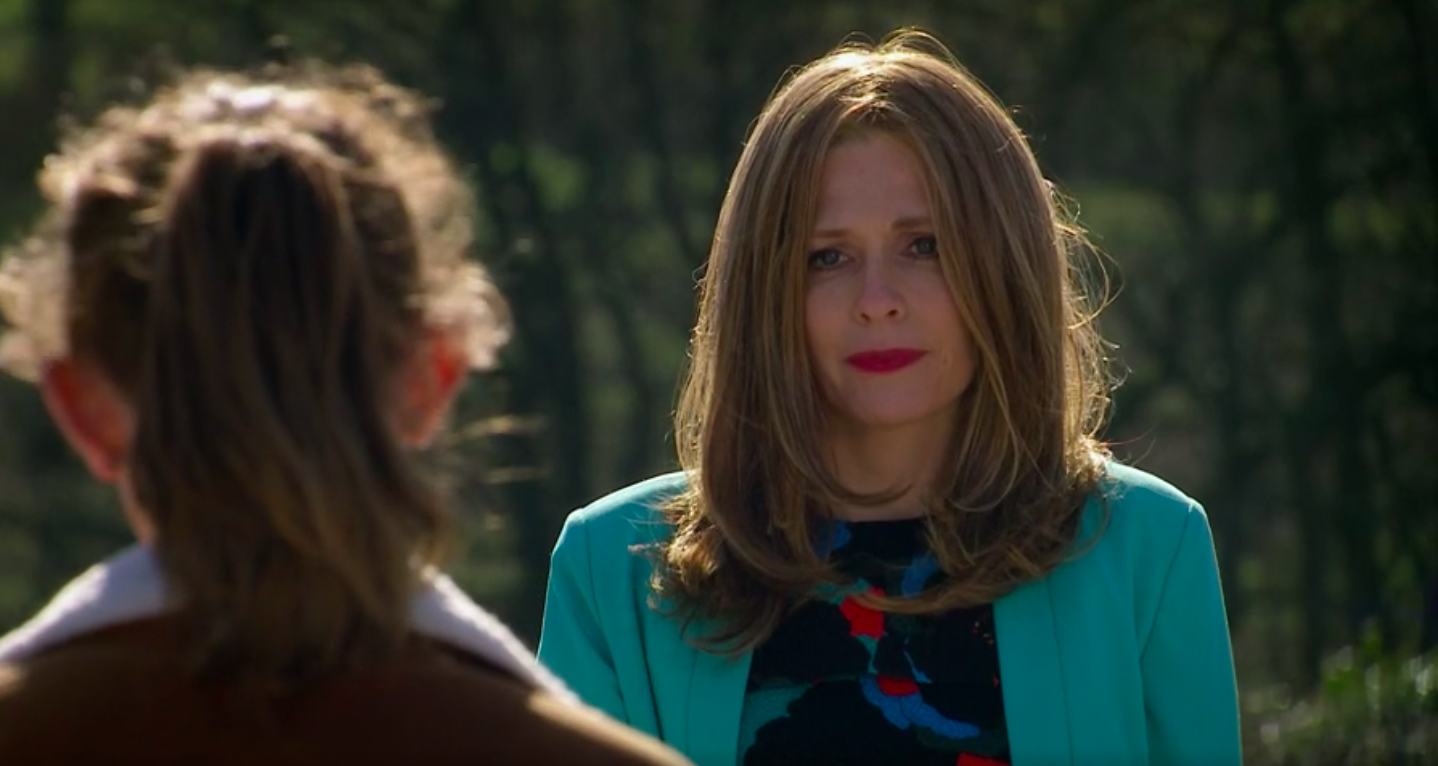 She made a return on Thursday, insisting she was back to help her daughter amid her pregnancy drama.

But on Friday, she bumped into ex Liam and his new fiancée Leyla – who announced they had gotten engaged while she was away.

As they had lunch, Gabby realised her mum must've already known about the news as she wasn't shocked to hear it – and that was the reason she returned.

An angry Gabby stormed out of the pub while Bernice played dumb – but it wasn't this that caught viewers' attention. 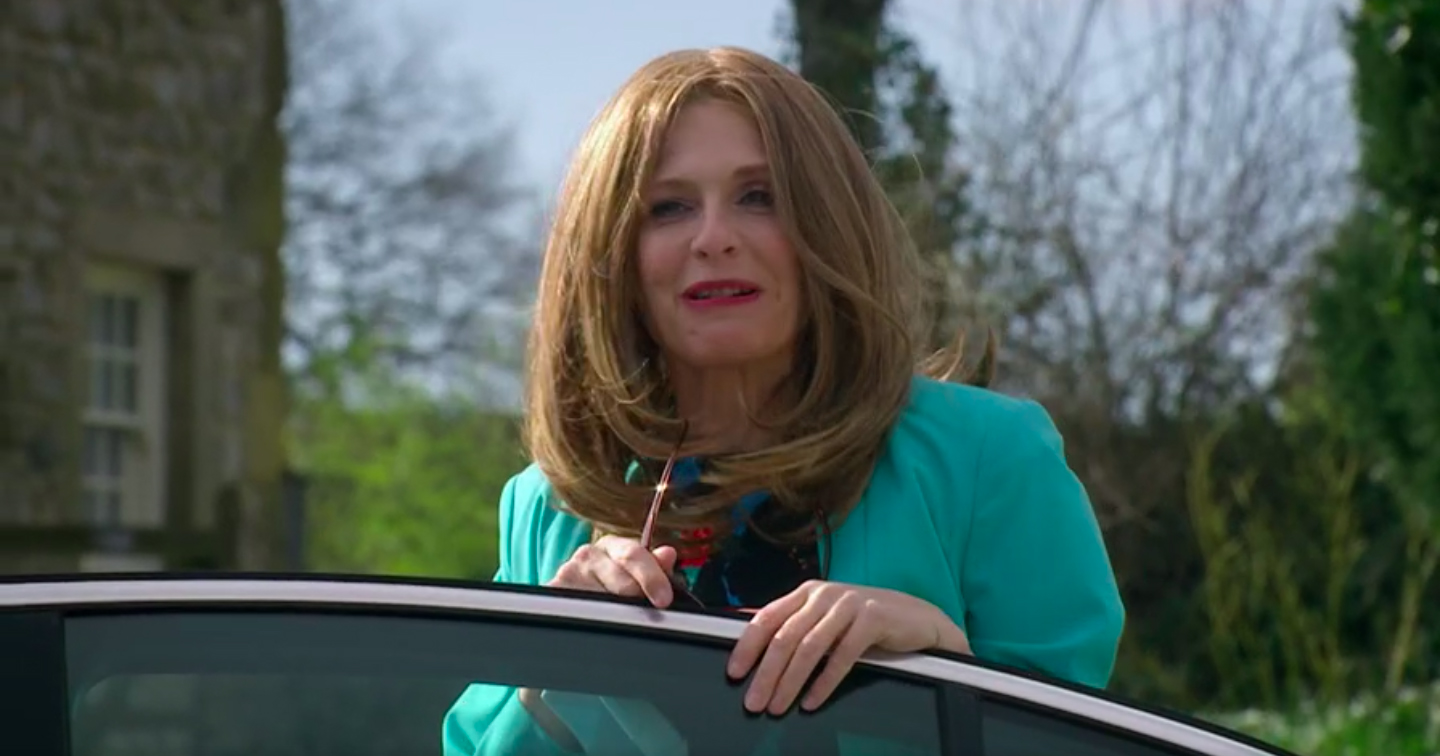 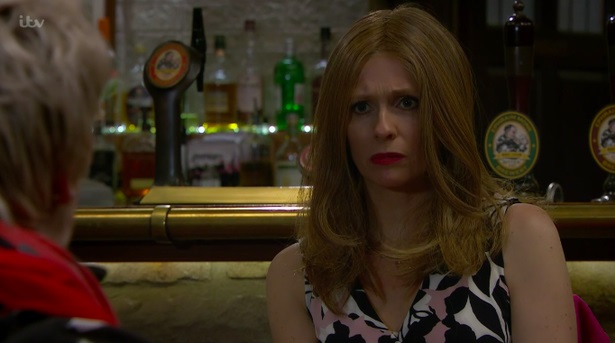 Viewers were confused about why Bernice was so pale, despite having lived Down Under for more than a year.

"Bernice doesn't have much of a tan considering she was in hot Australia," one woman pointed out.

Another agreed: "For someone who's supposedly been living in Australia for some time, Bernice is rather pale."

A fourth simply said: "For someone who was in Australia, a rather warm country, Bernice is remarkably pale."

Emmerdale airs weeknights at 7pm on ITV, with an extra episode at 8pm on Thursdays.