Fans have taken to social media to express their disappointment with the latest season of the Spanish teen drama. Upset viewers have deemed the sheer number of oversexed scenes to have ruined the show and there was some major criticism over the writing of season four as well.

The Spanish thriller, created by Carlos Montero and Darío Madrona, is set in the fictional Las Encinas, which follows a group of working class students at an elite secondary school.

As viewers were excited for the series to return for its fourth season, audiences were excited about a season five renewal ahead of the premiere.

However, excitement quickly crumbled as viewers were disappointed with the latest season.

Many took to Twitter to express their displeasement and to criticise the writing. 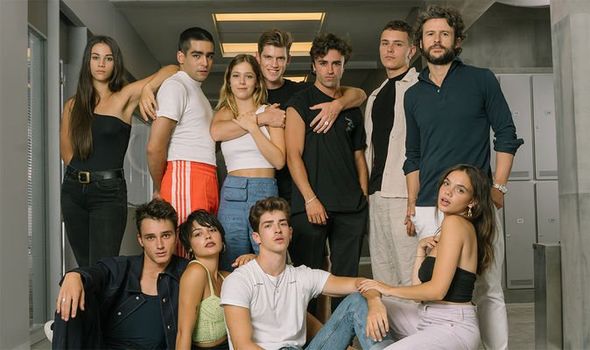 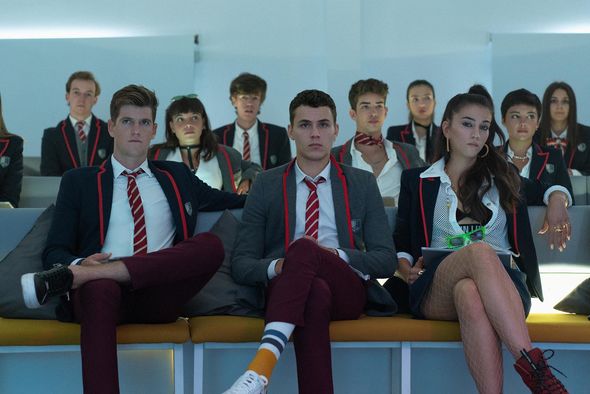 One fan on Twitter wrote: “Just finished the season. What the f**k was that. #Elite4.”

A fellow Elite fan quickly responded and agreed that the series was a major disappointment, simply saying: “Absolute trash.”

The particular criticism for the new season was aimed at the sheer amount of sex scenes on the teen drama, which many believe has impeded careful character deveopment from prior seasons. 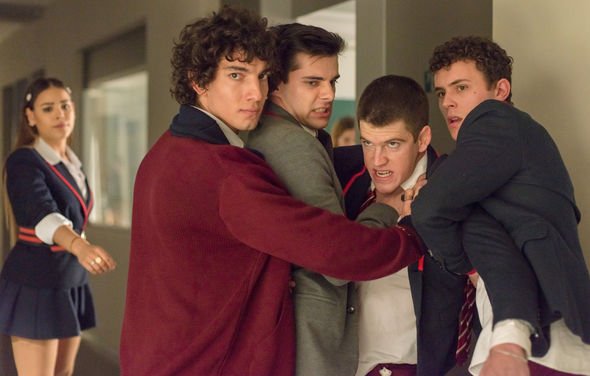 Another viewer stated: “Just finished watching #Elite4, it was so gross no story just filth and that’s it.

“They ruined the only good relationship (Cayetana & Phillipe) too in the end. Hated all the new characters so much.

“If they still want to continue this series they need to do a complete overhaul,” they concluded. (sic)

Others also acknowledged the issues, with another writing: “No cause the way they wanted to make these 3 new b***hes the main attraction and ruin everyone else’s character development after 3 seasons… beyond me. (sic)

“Elite writers are a mess.”

Fans on social media continued to express their dismay at how their favourite characters were written.

One said: “I have no words. This season is a whole circus lmao, first they ruined the character of Guzman, Samuel, and Ander.

“They make Guzman break up with Nadia only for a bland girl. They ended with Ander and Guzman leaving which means, they aren’t gonna be there next season??? #Elite4.”

Season four has seen major changes within the cast and primary storylines have seen some shocking moments, but these changes have not pleased fans in the slightest.

The series was initially praised for its charismatic characters, representation of Muslims, the discussion of diverse sexual themes, and thoughtful sex scenes.

“There is no way I can watch a series where every character is so bad. #Elite4.”

The criticisms of the character’s storylines continued, with another fan noting: “They ruined Ander’s character. Guzman had such a great development in S3 and they ruined it.”

Hopefully, Elite’s writers will fix these issues before the debut of season five in 2022.

All seasons of Elite are available to watch on Netflix now.