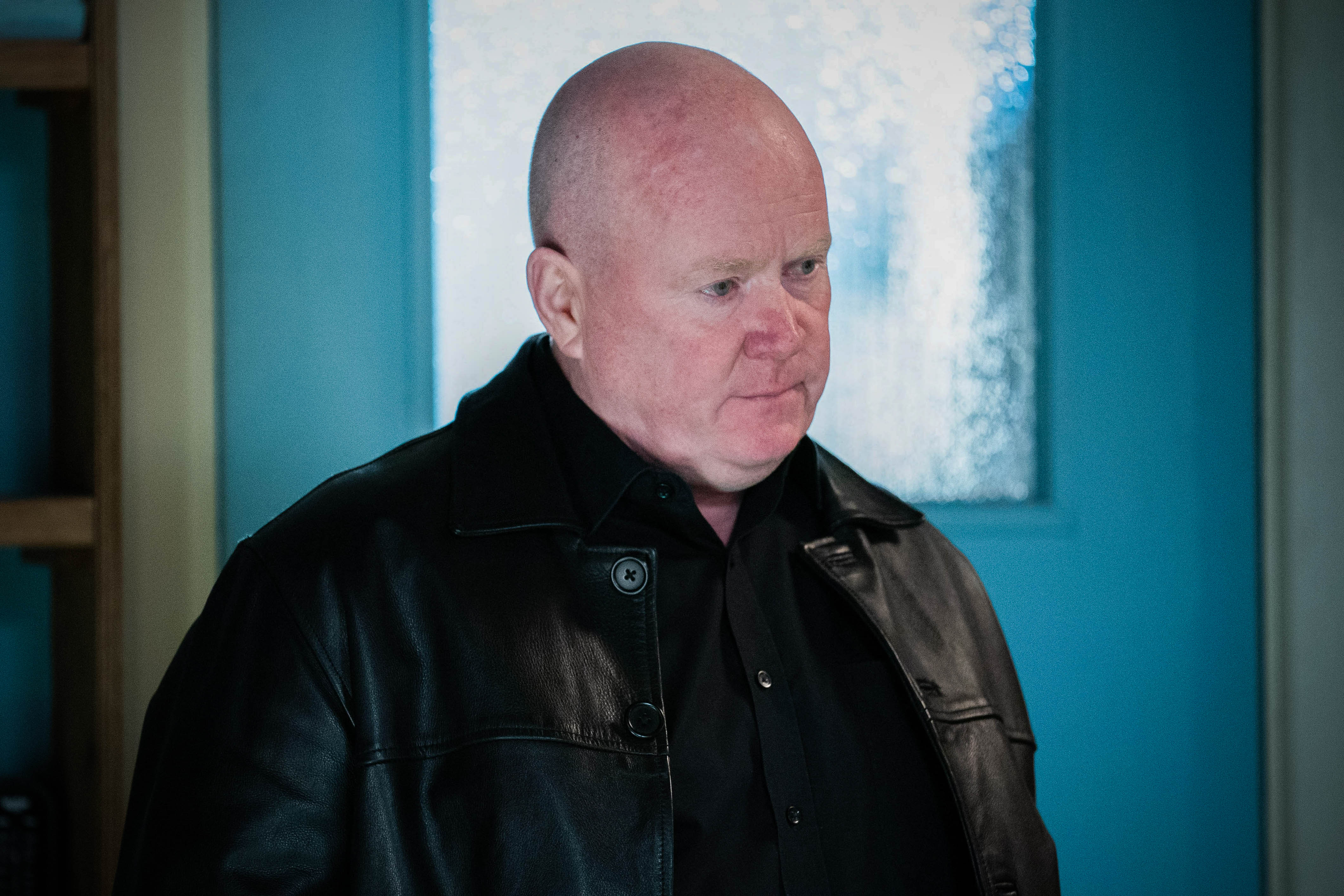 The Phil Mitchell actor was doing 35mph on October 10 when he was pulled over by an officer with a speed gun, according to The Sun.

He is reportedly due at Bromley Magistrates Court to face the speeding charge, where he could receive receive penalty points and a fine.

Steve, 62, has previously been seen out and about on his scooter, even turning up to film scenes on the BBC soap while riding it.

Meanwhile, on the soap, the actor has been at the centre of some big storylines.

Phil is currently in prison and it’s safe to say the fellow inmates aren’t too happy with him.

In upcoming episodes Kat (Jessie Wallace) is faced with a huge decision. Ben (Max Bowden) wants her to accept a package on behalf of Phil and stash it somewhere safe. Kat is reluctant to get involved with whatever it turns out to be, but a visit to Phil in prison changes her mind.

He begs her to accept the package, saying that if she doesn’t he’s in huge danger from inside the prison.

What could be in the package? Whatever it is it’s bound to be illegal, and when Kat finally does accept it she’s rocked to the core by what she finds. It leads her to have a massive showdown with Ben, accusing him of not being there for his father.

But meanwhile, in prison, what are the implications for Phil? Kat has the package, but what’s going to happen next?

Metro.co.uk has contacted reps for Steve McFadden and Bromley Magistrates’ Court for comment.