The Queen Vic landlady – who is played by actress Letitia Dean in the BBC soap – was horrified tonight when Dotty told her that Ian caused Dennis' death in the boat crash. 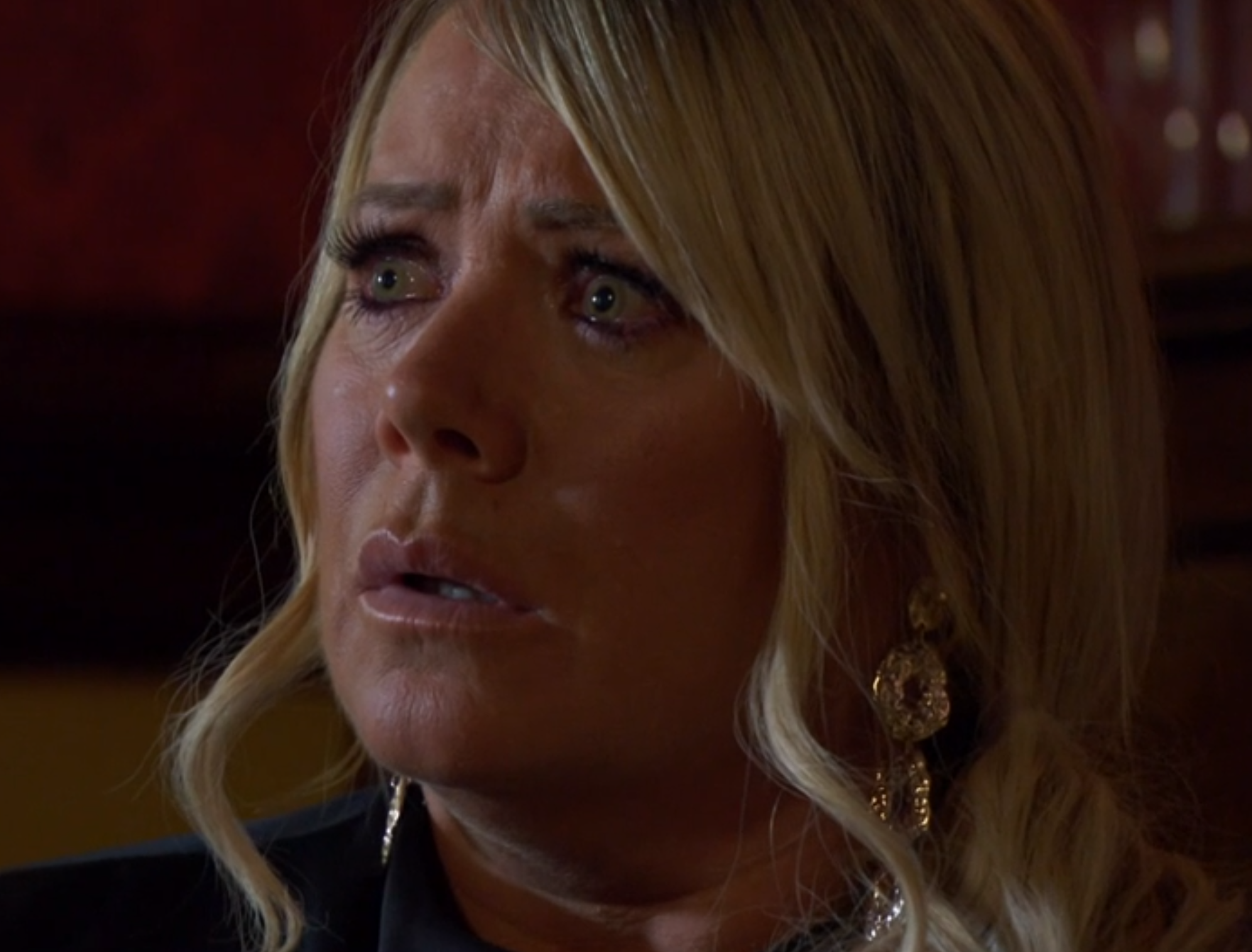 After Ian walked back his statement against her for drug dealing, Dotty grew sick of the businessman's constant barbs at her and told him she would shut him up for good.

And after hearing his son Bobby defend him and attack her own villain father Nasty Nick, Dotty snapped.

She marched into the Vic and told Sharon: "It never ends does it? You think it has and then something happens and you're right back in it.

"I felt exactly the same when my dad died. What made it worse was that no-one was telling me the truth about how he died. 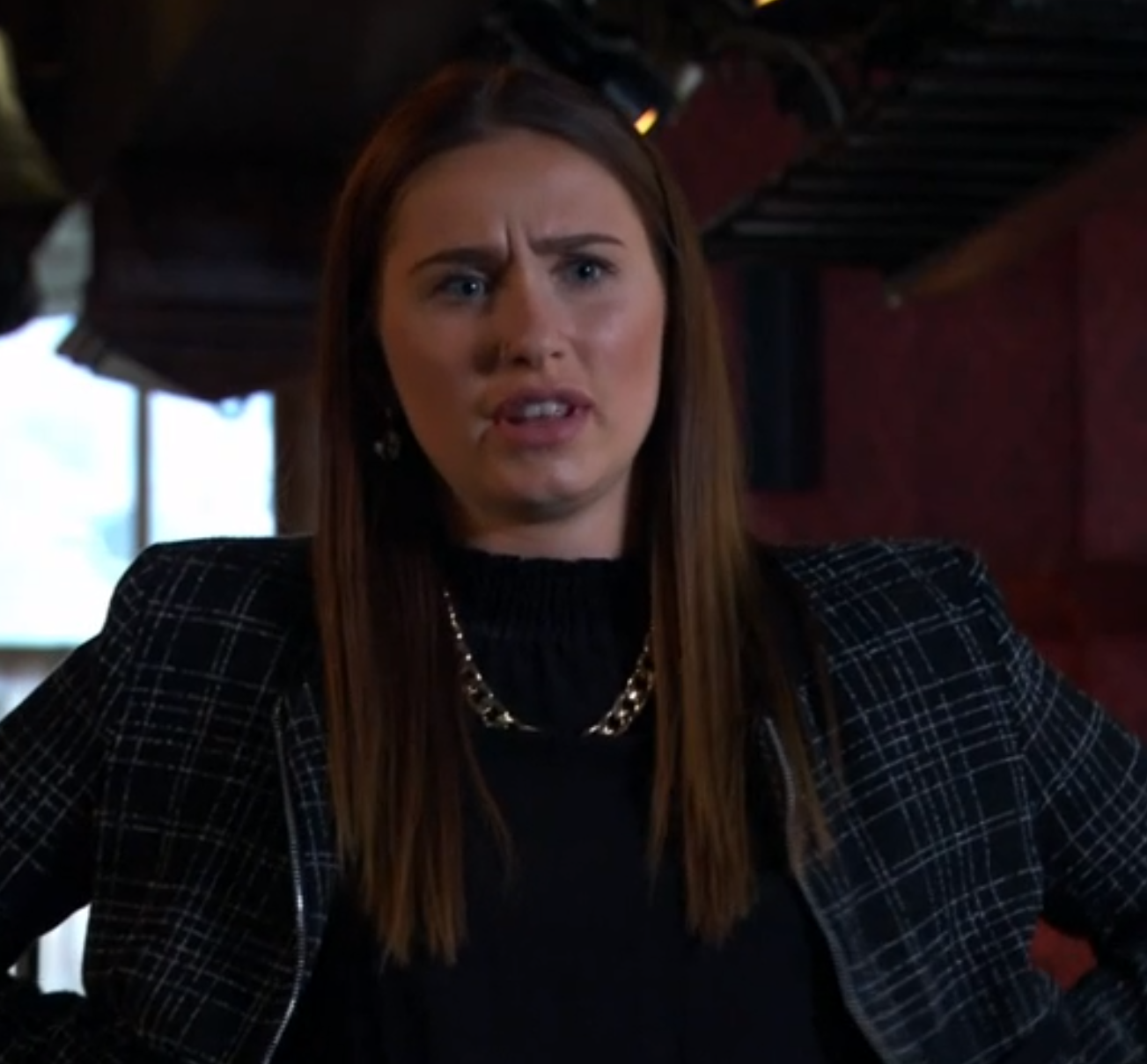 "But people deserve to know the truth, don't they, about their loved ones."

An upset Sharon demanded to know what she was talking about and Dotty told her: "I wasn't going to say anything but you're going to find out anyway and it will be so much worse.

"He's the reason Dennis died. He locked him in that cabin on the boat and that's why he drowned. Ian's the reason that Dennis is dead." 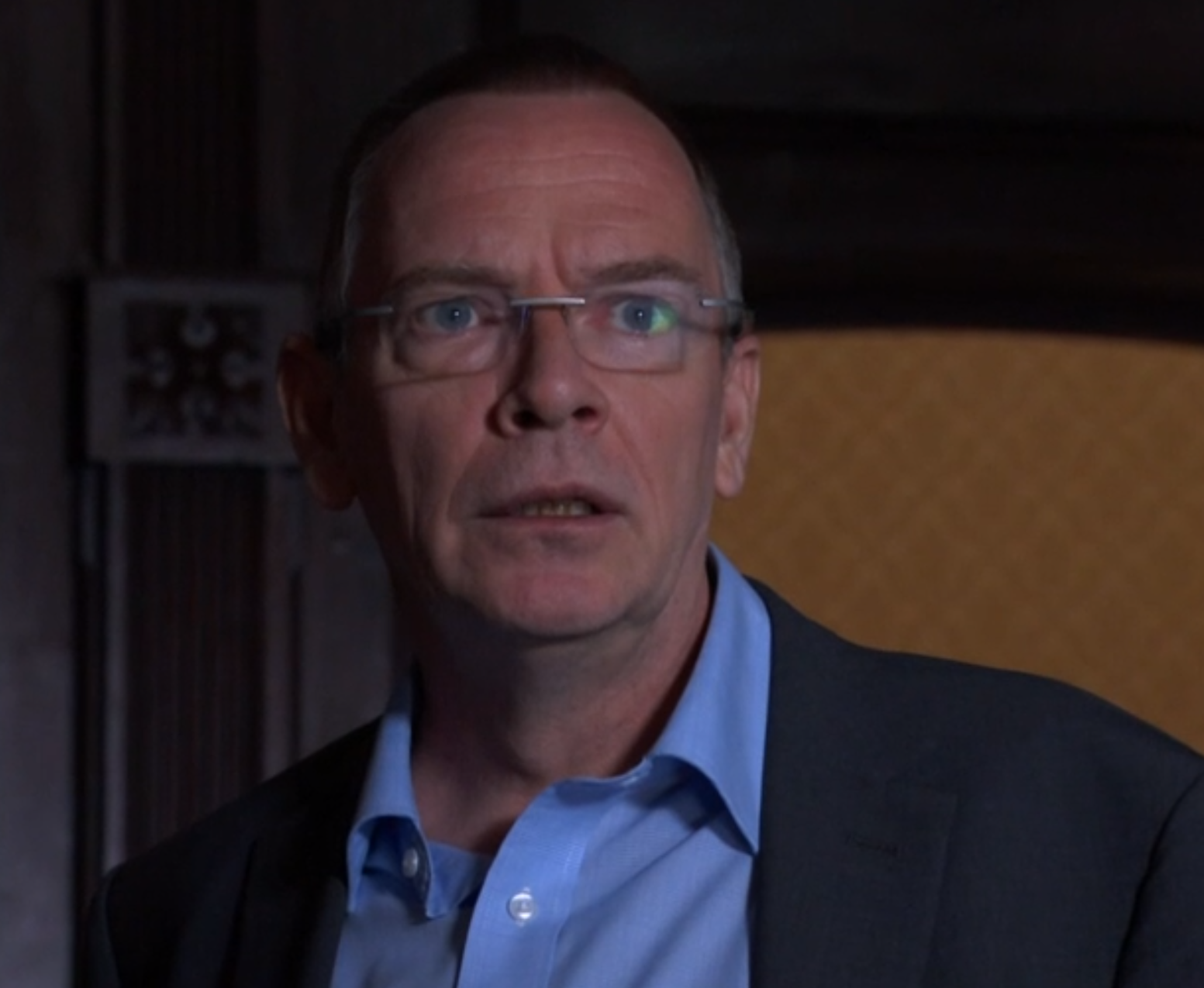 But after months of suspense, fans think Sharon simply won't believe what Dotty is telling her. 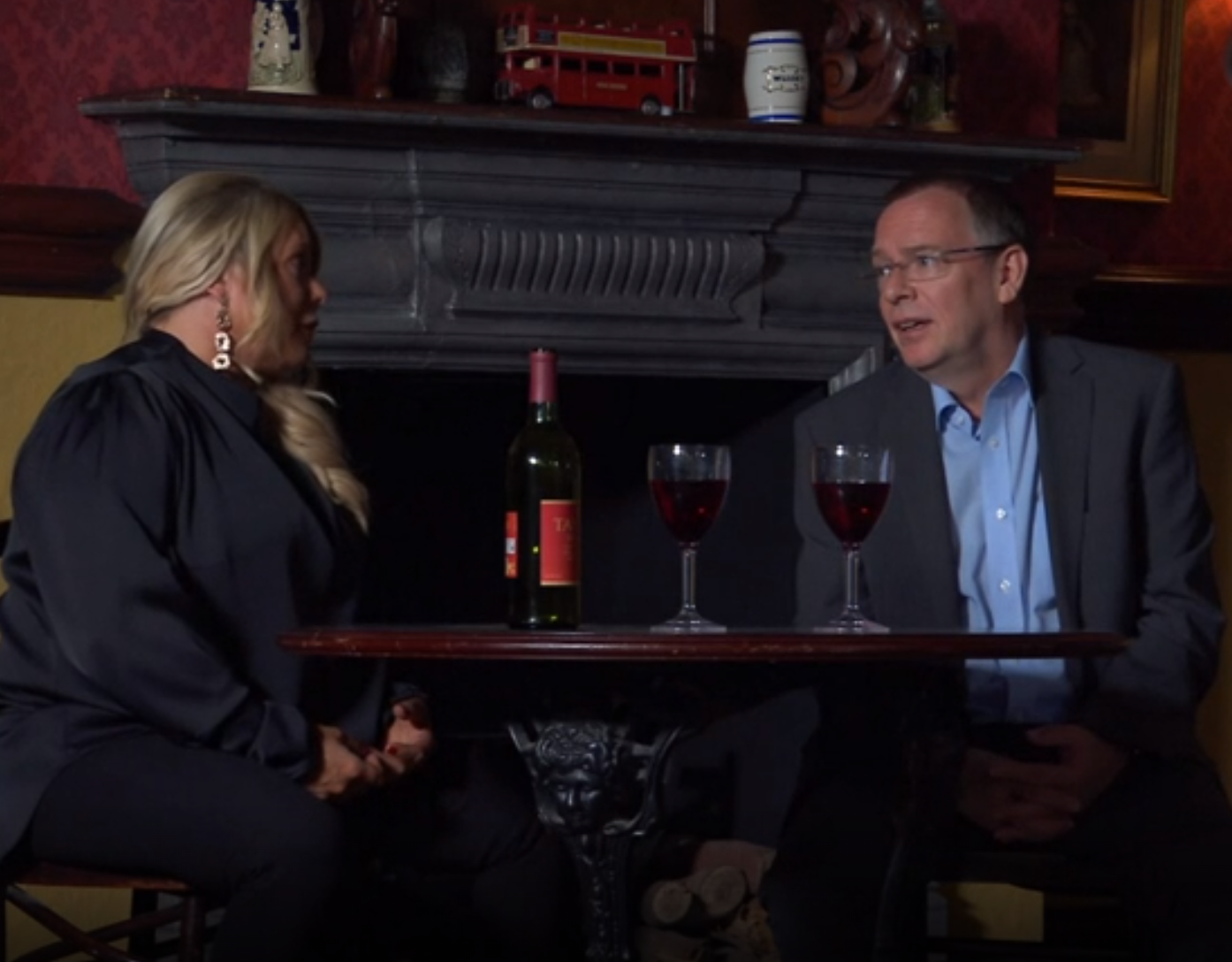 Instead they are convinced Ian will get away with causing Dennis' death and it has left them furious.

A second said:  "Sharon mustn’t believe Dotty because we have seen Sharon thanking Ian upstairs in the Vic."

Another added: "I can't believe they got right in with THAT reveal – shame Sharon won't believe it."

Related posts:
World News:
Woman spends £8,000 on supersize GG boobs, lip fillers and weekly spray tans to become 'real life Barbie'
Rose and Fred West’s children: Who are they and what happened to them? – The Sun
Teacher of the Year contestants left humiliated in Russia
Modern parents use football statistics, road signs and shopping trips to improve kid's maths skills, research reveals
Recent News:
This website uses cookies to improve your user experience and to provide you with advertisements that are relevant to your interests. By continuing to browse the site you are agreeing to our use of cookies.Ok