DOCTOR Who has introduced fans to all manner of villains over the years – but none more formidable than The Master.

The long-standing nemesis of The Doctor has taken a multitude of forms over the years, as is customary for Time Lords as part of the regeneration process. 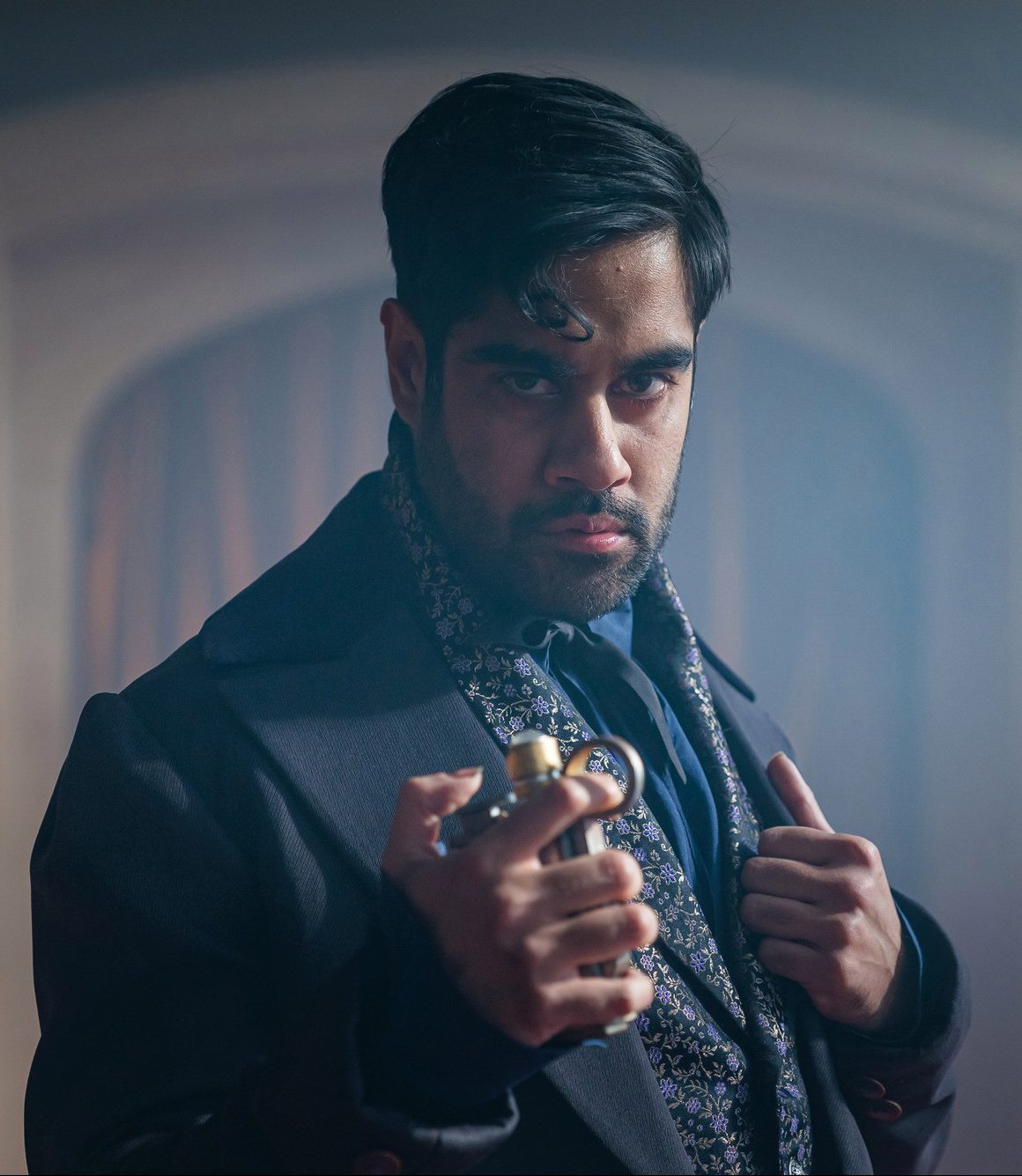 The latest star to take on the mantle is British actor Sacha Dhawan, who broke onto screens earlier this year in the Spyfall double bill.

Although he was vanquished by Jodie Whittaker by the end of the season, his fate going forward has remained shrouded in mystery.

Now Dhawan has lifted the lid on his potential return to the beloved series.

He said that while his comeback was yet to be confirmed, he was both eager and hopeful about reprising the role. 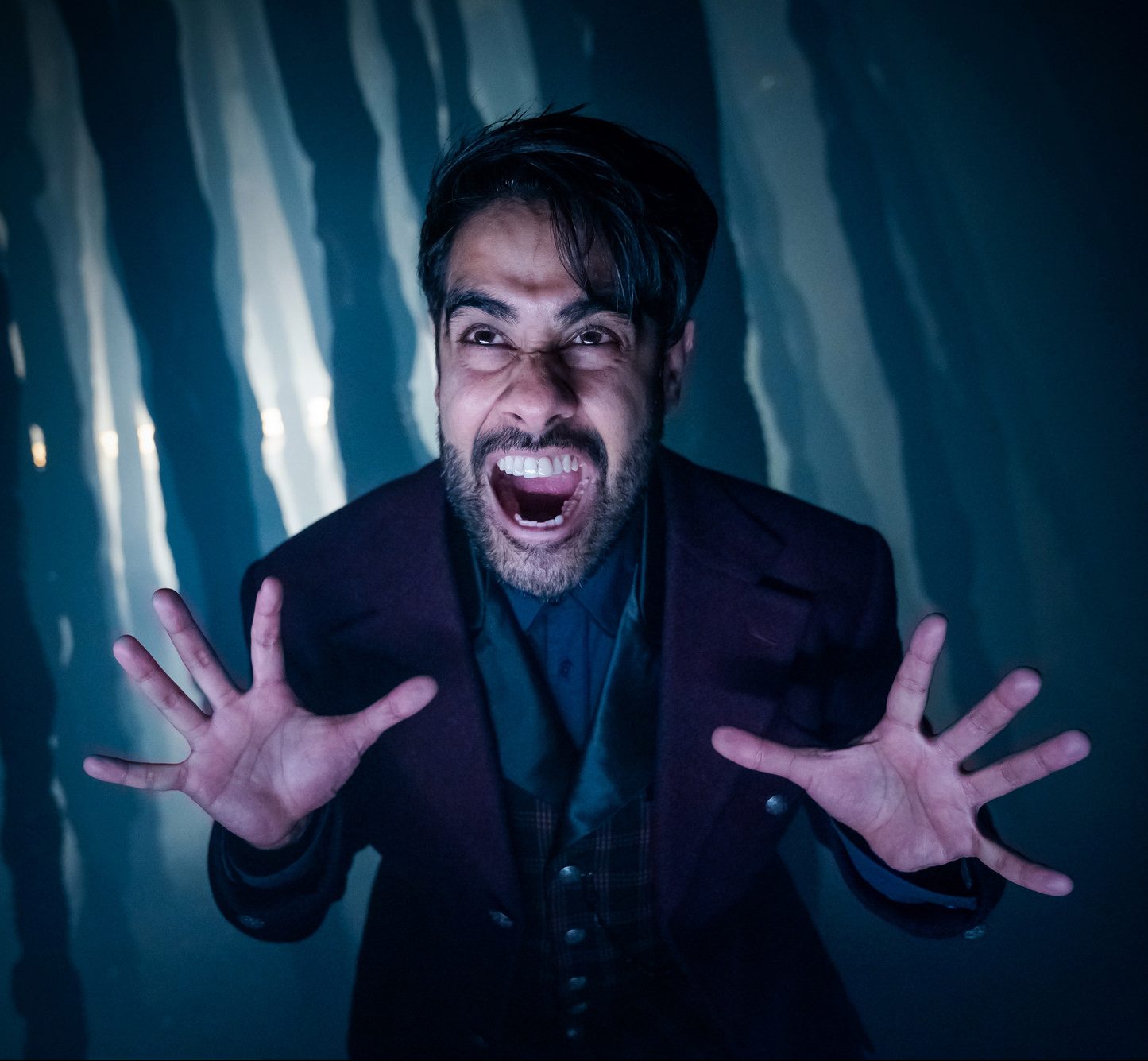 "There's been no talk about me coming back – I know they are planning another series and I'm waiting for that phone call," he told Radio Times.

"I would really love to come back. I'm just really excited to see, if I do come back, where they'd take the character," he went on.

"You know, the Master's so unpredictable, he can get out of anything! I'm sure he'll be inclined to make another visit. I hope!" 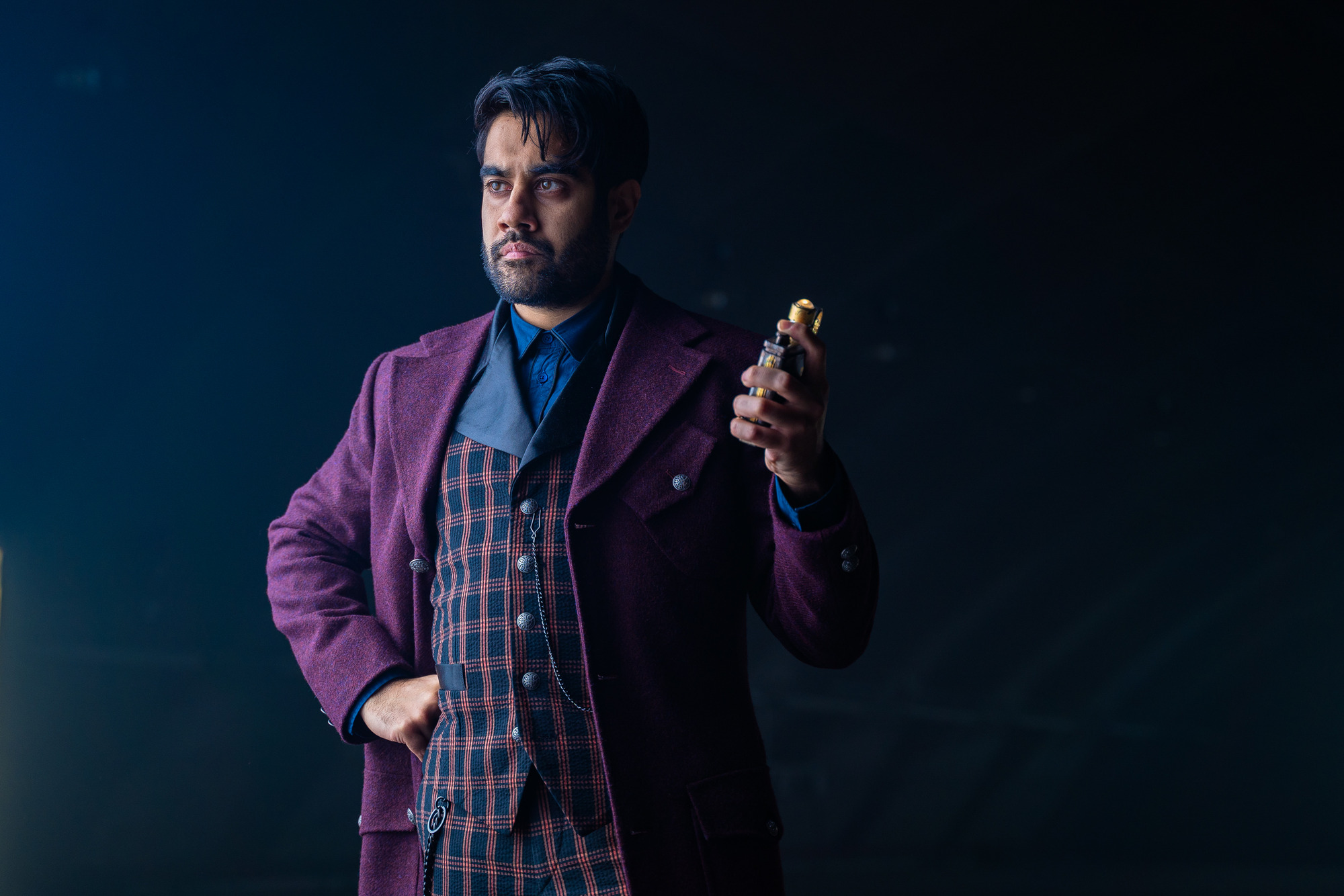 Dhawan confessed that he felt a lot of pressure when he first took on the role, given how passionate and opinionated the show's fanbase are.

Fortunately he was well received – but Dhawan said that this poplularity came with its own challenges.

“It’s quite intimidating, because if I do come back, I need to come back with an bigger bang," he continued.

"I don’t want to disappoint the fans. But I’ve got to wait for that phone call, so I’m not getting too stressed yet!” 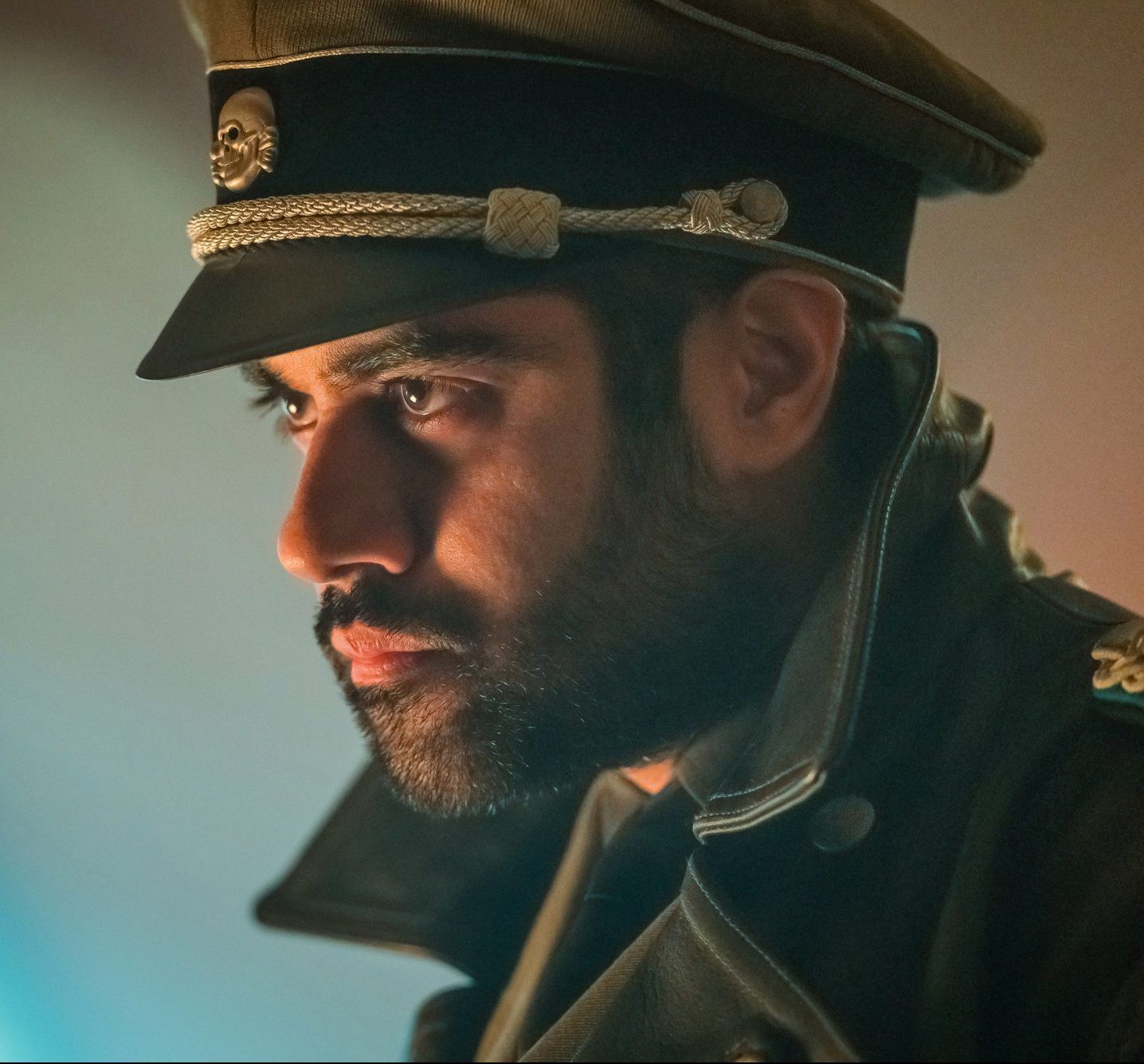 It saw a lone Dalek floating through space, professing it had to save the world from The Doctor, who had seemingly lead a brutal onslaught against the aliens.

Considering The Doctor is famously a pacifist, this lead many fans scratching their heads about the dark path ahead.

Doctor Who is available to stream now on BBC iPlayer.