Rose Tyler (played by Billie Piper) joined the show in the first series back in 2005 and starred alongside the ninth and tenth Doctors. Actress and former singer Billie Piper was a hit with fans in her portrayal of Rose, who was introduced in the BBC revival of Doctor Who as a new travelling companion of the Doctor. Her character was key in the first series to introduce new viewers to the story of Doctor Who, which had not aired regularly since 1989. She was last seen on screen in 2013 but it seems she could return sometime soon in a big twist.

In Titan Comics’ new Doctor Who series, the Thirteenth Doctor returned to earth to find an alternative timeline was taking place, where ancient creatures, “Sea Devils” had enslaved humanity.

The Doctor knows she will need help from the Tenth Doctor, and Rose Tyler will play a key part in the new reality’s universe.

Rose was last seen in the Doctor Who world in 2013 when she appeared in The Day of the Doctor, a special episode marking the 50th anniversary of the hit sci-fi series.

The end of her time as a key character saw her trapped in a parallel dimension with a double of the Tenth Doctor (David Tennant). 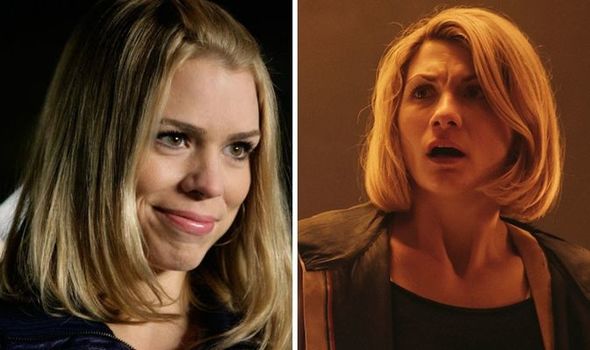 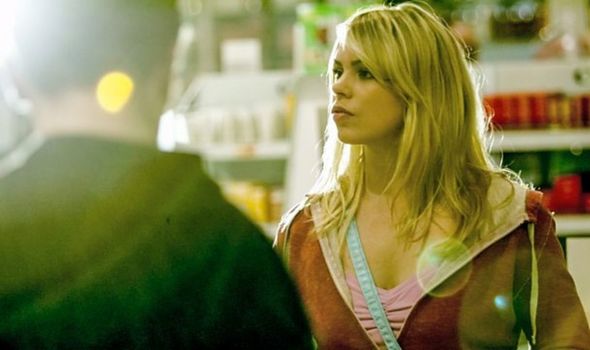 But according to Comic Book Resources, an alternative version of the character is how Rose will make a comeback.

So while fans won’t see her interacting with the Doctor as a companion once again, she will continue her story with separate adventures of her own.

Just today, Billie Piper shared to her 518,000 Twitter followers a post marking the anniversary of Rose’s character being introduced to the show alongside Christopher Eccleston’s Ninth Doctor.

The tweet reads: “#OnThisDay 2005: Dr Who returned to television after a break of 16 years. Christopher Eccleston was the ninth doctor while Billie Piper played his companion, Rose.” 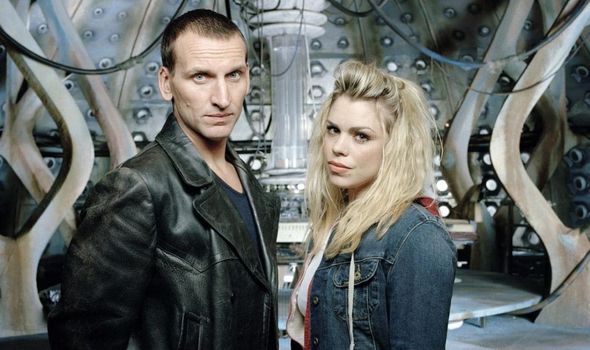 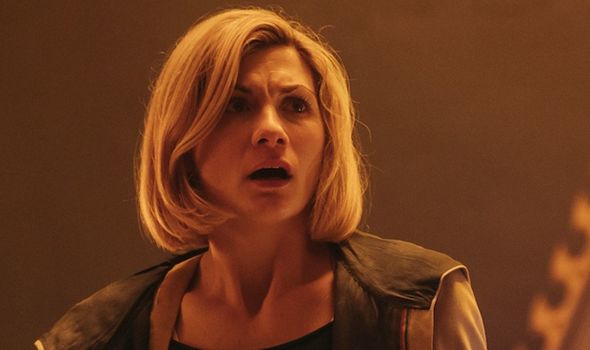 Billie shared the message, adding a rose and a heart icon.

The post showed that Rose still has a strong fan base, with many replies making it clear that there’s still room for her in the Doctor Who universe.

One person wrote: “You were fantastic as Rose Tyler,” while another added: “Dr Whos most proudest moment was when Billie Piper starred in it. This wont ever be replicated what Billie did for that tv show and how she got a ton of people to become fans of that show.”

“Forever our Rose Tyler,” another wrote while one more added: “I don’t know why but Rose Tyler is my favourite companion until today. And I started to watch the show only in 2019. Saw yesterday Billie Piper as “The Moment” – love it every time.”

And some are still only just discovering Rose, with one fan tweeting: “I intended to get into this show when it first aired, but being a new parent made it difficult. Just binged the first 2 seasons with my girlfriend and you were brilliant.

“Rose was a fantastic companion, utter shock when you were “disintegrated”, palpable grief at your arc’s end.”

However the comeback goes, most fans will be excited to see Rose back in the world she helped reintroduce back in 2005.

In the meantime, fans are speculating who could replace Jodie Whittaker as the next Doctor.

The latest theories state that two-time Oscar-nominated actress Carey Mulligan could be set to return to the BBC show after appearing with the 10th Doctor David Tennent in an earlier season.

BBC fans will remember the notoriously creepy Weeping Angels which Sally inadvertently helped to defeat with the Doctor.

Other names thrown into the hat have been I May Destroy You’s Michaela Cole as well as comedian Richard Ayoade.

Doctor Who will return to BBC One later this year.