Death in Paradise fans are already eager for more episodes of the crime-solving series after a new DI was introduced in season nine. However, it seems like viewers could be waiting a while longer for Neville Parker (Ralf Little) to return once again. Here’s everything you need to know so far about when season 10 could be released.

Will Death in Paradise season 10 be delayed?

The new season of Death in Paradise has already been commissioned by the BBC following the huge success of the show.

Season 10 is expected to land on the channel in early 2021, as all of the previous outings have done.

However, following the coronavirus outbreak across the world, filming has been suspended on most television shows.

This has left fans wondering whether Death in Paradise could also be impacted by the pandemic. 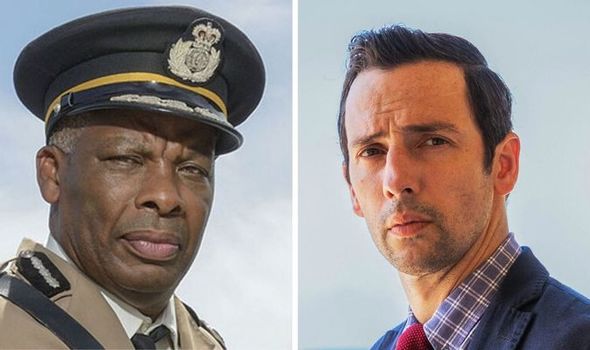 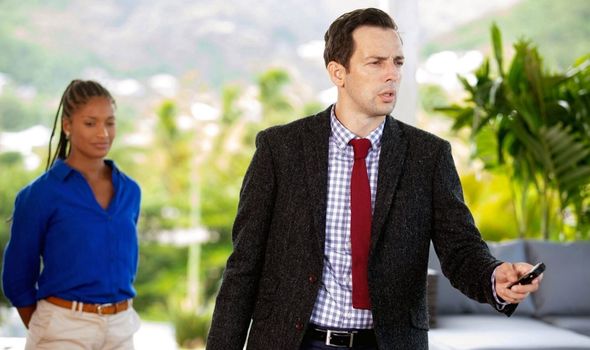 This is especially the case as viewers will know the crime-solving series is filmed on the island of Guadeloupe in the Caribbean.

Creator Robert Thorogood has now revealed the series will face some delays as it was due to begin filming in April.

He posted the update on Twitter to the fans of the show on March 21. 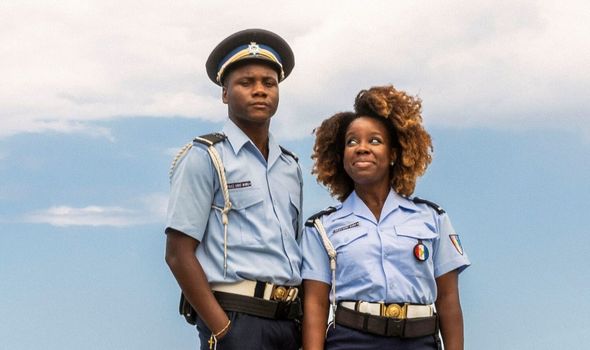 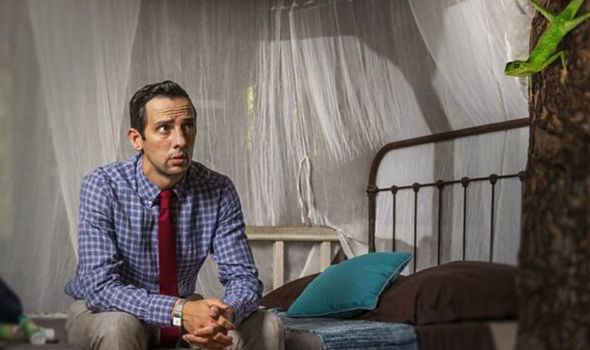 “We’re all a bit thrown to say the least, but we’ll be back – at some point – and look forward to start killing people again as soon as possible.”

In a statement to Hello! more information was provided by series executive producer Tim Kay.

He said: “In light of the spread of Covid-19, after much consideration, Red Planet Pictures the producers of Death in Paradise have postponed filming in consultation with and supported by the BBC.

“We will continue to review all productions on a case-by-case basis and will continue to follow the latest news and advice from the Foreign Office, World Health Organisation and Public Health England.”

There has been no confirmation yet on whether this is expected to change the expected release date for season 10 yet.

As soon as any more information is revealed, Express.co.uk will update this article.

When season 10 does return, it is expected Neville Parker will be back solving crimes with the help of the Honore Police Department.

This comes after he decided to stay on the island at the end of season nine.

Other characters billed to return in the new outing include Aude Legastelois as DS Madeleine Dumas, Tobi Bakare as JP Hooper and Shyko Amos as Officer Ruby Patterson.

The cast will be completed by Don Warrington as Commissioner Selwyn Patterson and Elizabeth Bourgine as Catherine Bordey.

Alongside them, season 10 will also feature a stellar host of guest stars, which the BBC are currently keeping underwraps.

As with previous outings of the popular drama, the show is also likely to feature eight episodes once again.