DAFT Punk has decided to hang up their helmets and call it a career as the popular duo revealed the news with a short clip titled "Epilogue."

The pair, formed by Thomas Bangalter and Guy-Manuel de Homem-Christo, had major success, most known for their single Get Lucky in 2013. 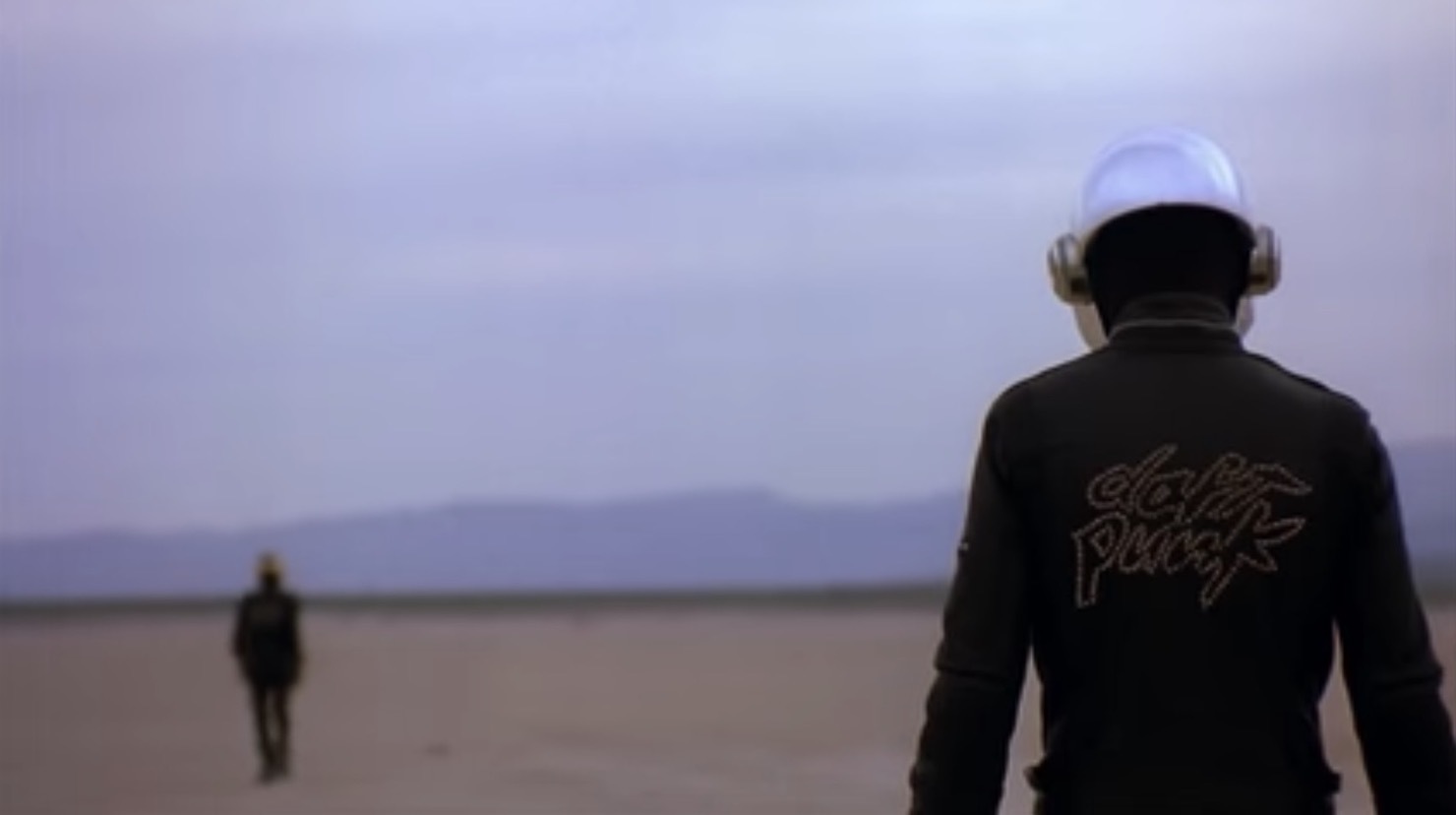 The group's publicist officially confirmed the split to Variety.

Daft Punk, who have always made sure to keep their looks hidden, took to YouTube to drop the head-turning news as the video features Thomas and Guy walking around the desert in their now well-known helmets.

One of the helmet-clad men then looks at the other, takes off his leather jacket and shows off an energy pack on this back.

The other member then touches the button, walks away and explodes.

Things wrap up on a sober note as we are quickly taken to a scene featuring a sun as Daft Punk's song Touch begins to play.

While Thomas and Guy began making music in the early '90s, they reached their peak thanks to their 2013 album Random Access Memories, which of course led to them to worldwide recognition thanks to their song Get Lucky and their Grammy Award for Best Album.

In 2016, Daft Punk returned to team up with The Weeknd on two other big time hits on his Starboy album: the title track and I Feel it Coming.

While they will always be known as Daft Punk, Thomas and Guy did not originally call themselves that after first meeting in the '80s at school in Paris.

They would first be known as Darlin’ and play rock music – however, after receiving negative reviews on their first track, they decided to make a 180 and focus on electronic music, calling themselves Daft Punk.

The new change led to major success with their 1996 album Homework, and years later they made up a story that they were both in an accident which gave them a backstory to keeping their faces hidden.

The years went by and the duo continued to rack up the success, including awell-known appearance at 2016's Coachella festival.