COUNTRYFILE viewers are enraged over dog owners who don't use leads around sheep and brand them "idiots."

Viewers of the BBC show were informed on the increasing number of dog attacks during Sunday night's episode. 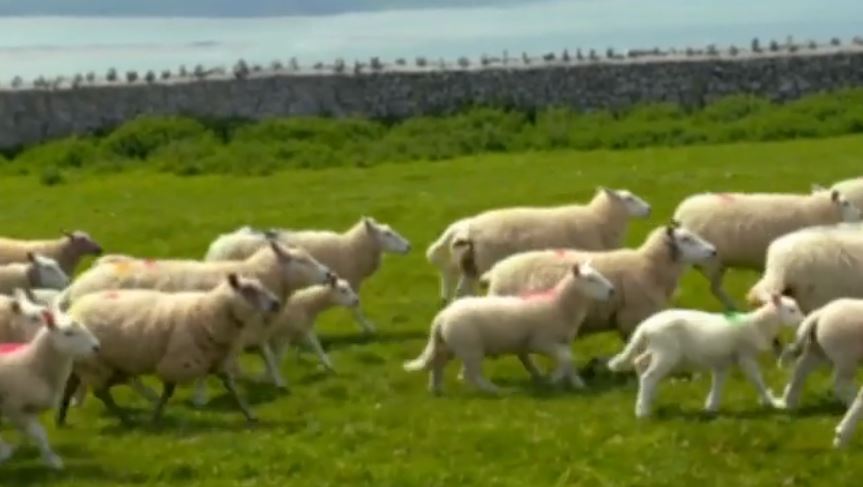 Presenter Joe Crowley visited a farmland near livestock and questioned: “So is it time the law got tougher with reckless owners?”

Joe said: "On just the first weekend after the stay local restrictions were lifted in Wales, Dan had to deal with four of his sheep being attacked in one day.”

Dan explained: "It can obviously lead to fatal injuries and death in the sheep, but sometimes just the worrying of the sheep when they just get chased can lead to abortion. 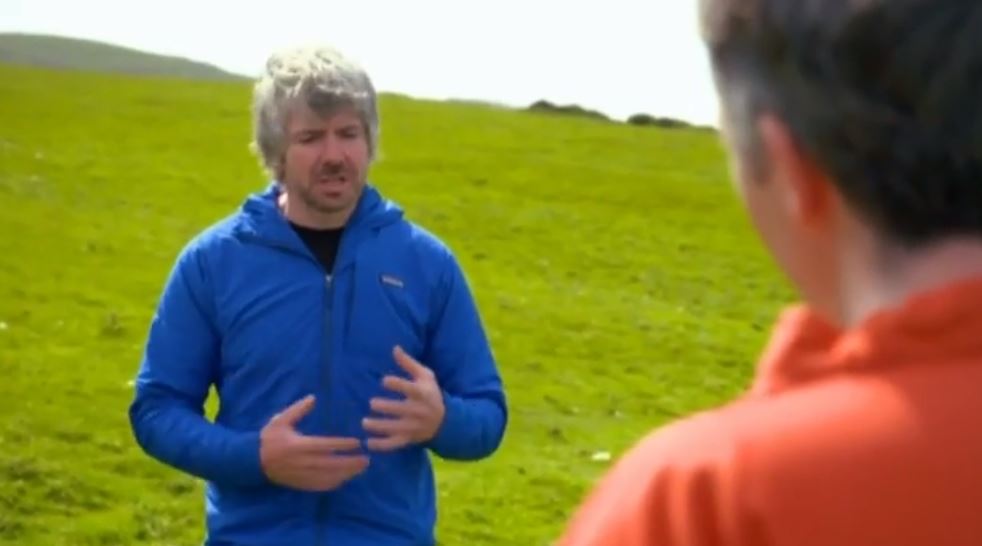 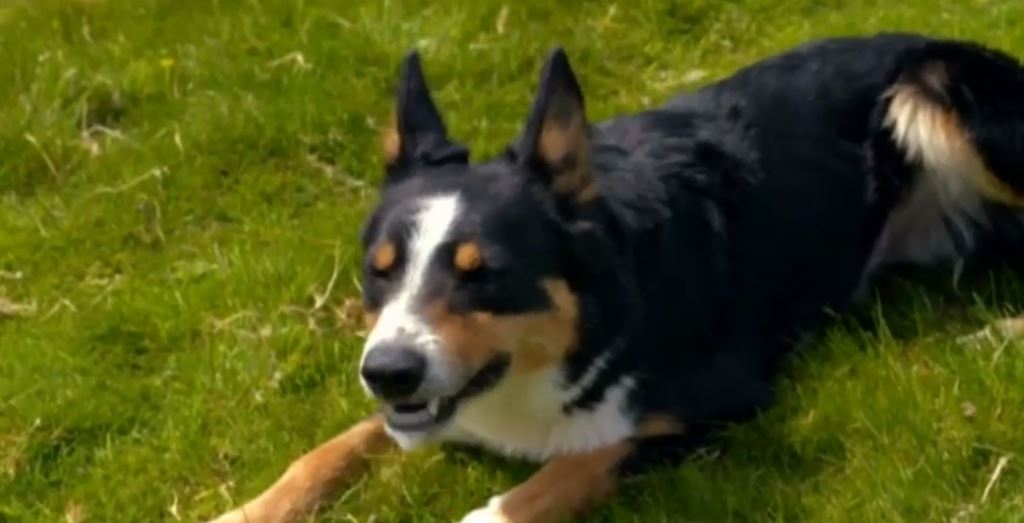 "Sheep’s gone over the cliff and the dog’s followed it and they’ve both lost their lives which is really unfortunate. It’s just constantly at the back of my mind.

“There are no winners, you know. It’s financial stress, but more than that, it can really affect you mentally." 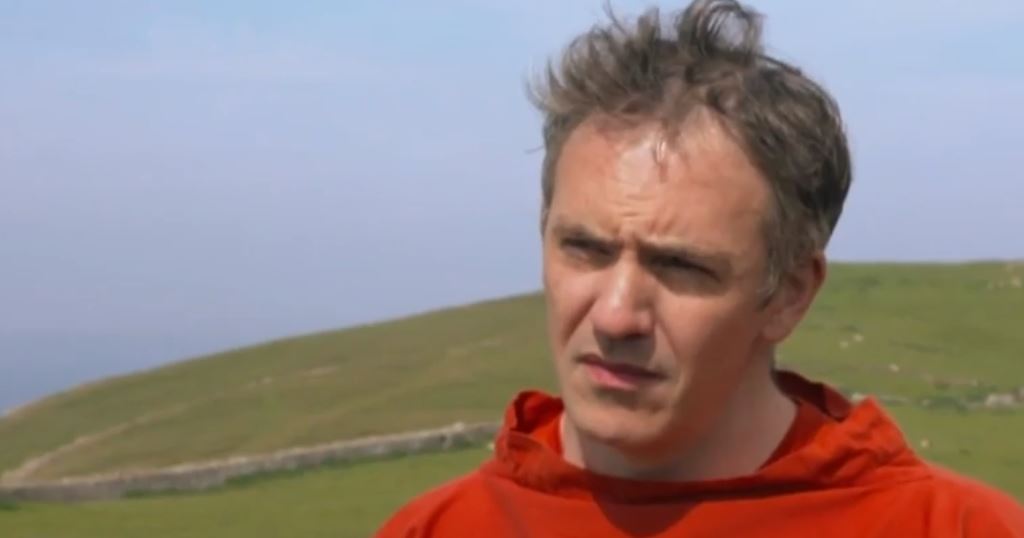 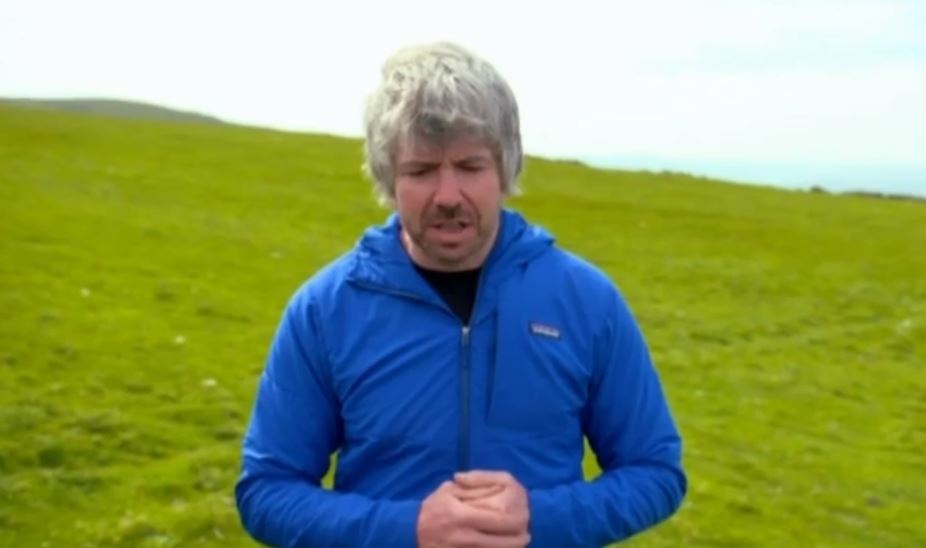 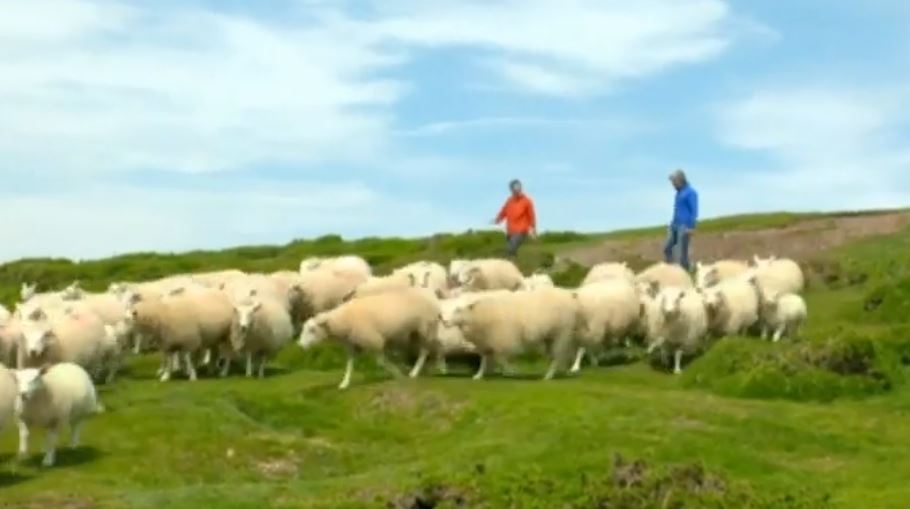 One viewer said: "So many irresponsible dog owners #Countryfile."

A second wrote: "What is wrong with people who don’t understand they need to keep their dogs on leads around sheep?!"

Another penned: “I'll never understand people who walk their dogs off leads around livestock or allow them to chase wildlife & think it's ok.

"Utter idiots – dealing with the aftermath of a dog attack is horrendous."

Countryfile airs on Sundays on BBC One.