WHEN Ken Barlow icon Bill Roache said this summer that he wanted to be the first 100-year-old soap actor, Coronation Street fans maybe thought he had spent too long in the Rovers Return.

But it now seems that adding another 12 years to his already illustrious career is just a short-term aim — because the Weatherfield wonder reckons he could live FOR EVER. 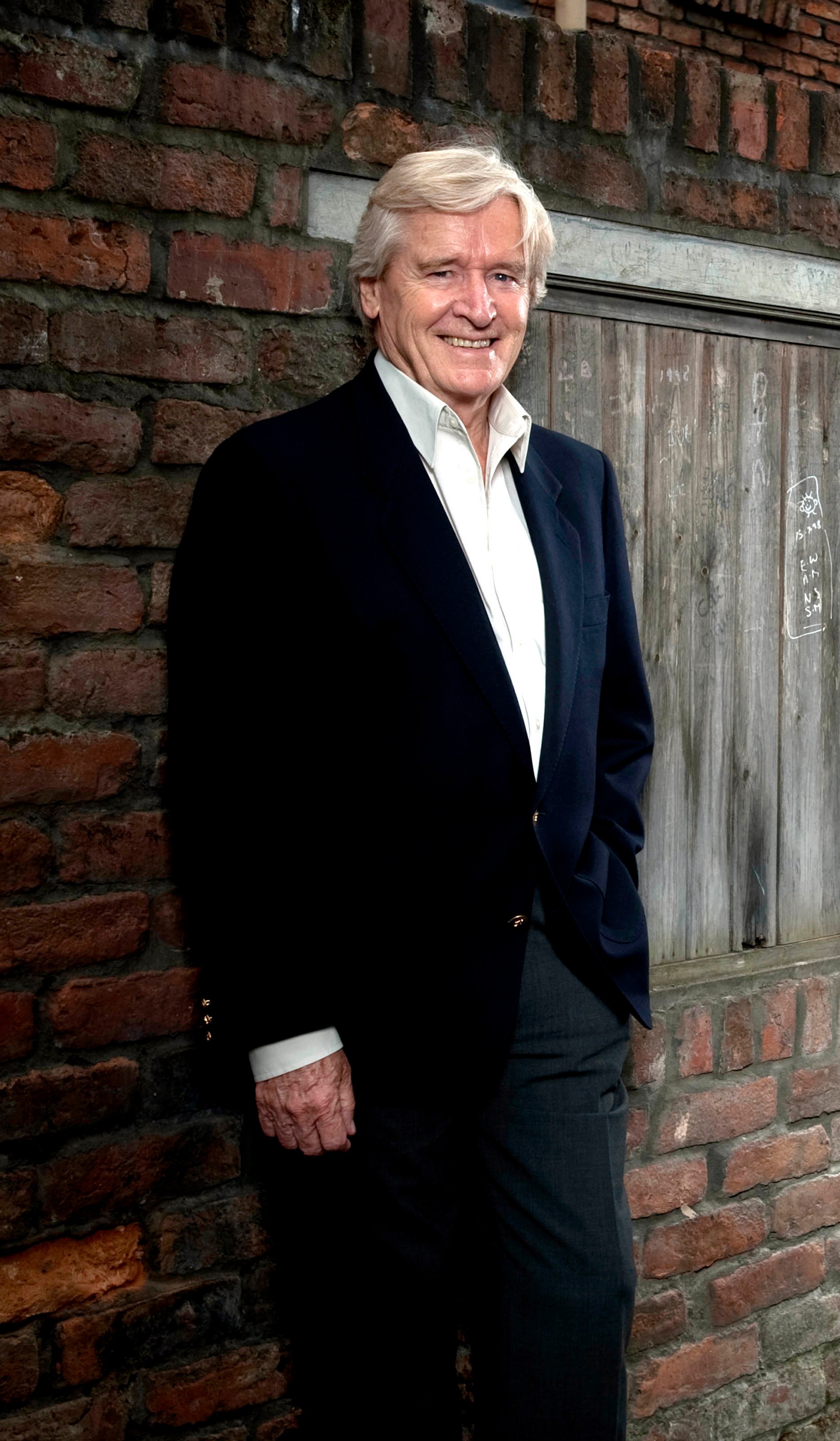 Bill, 88, insists ageing is all in the mind and that he is turning back the clock with each year that passes.

In an exclusive interview for The Sun’s Corrie Week before the ITV show’s 60th anniversary next month, he reveals: “I’m getting younger every day. A lot of it is just belief.

“It’s a collective consciousness, ‘Oh I am too old for this’. It’s all in the mind. I wasn’t joking when I said I was getting younger every year. 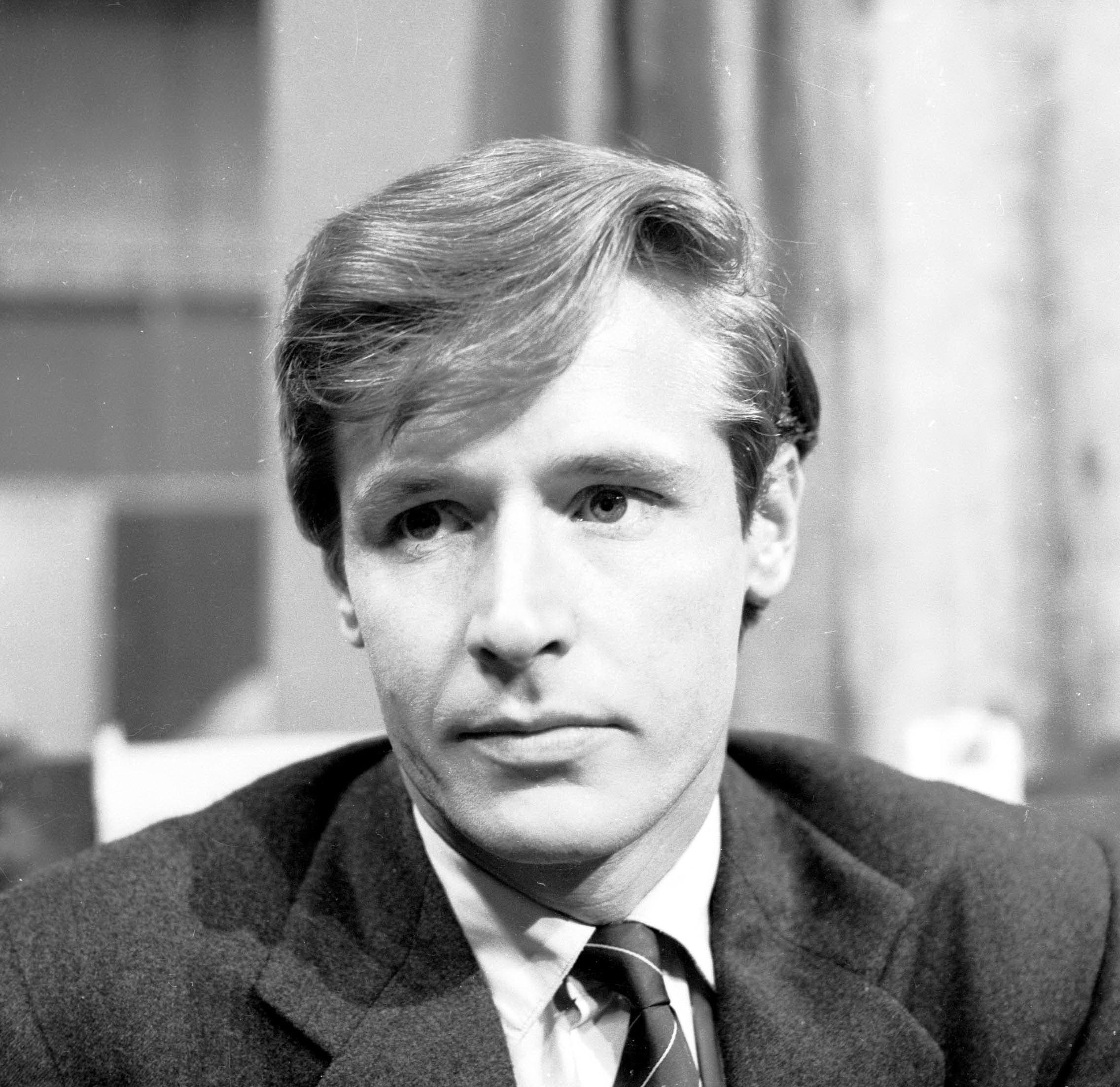 “You don’t have to age as much as people think. I’m not, anyway.”

When I ask if this means he reckons he can decide when he dies, he shoots back at me: “I don’t think, I know. I have my knowing. I feel like I’m in my fifties. Inside, I feel like I always did.”

Bill has been on Coronation Street from day one, featuring in more than 4,500 episodes since it first burst on to our screens on December 9, 1960.

He has seen the Street’s big names come and go — while all the time staying at the heart of the ITV ratings giant’s story-lines, with his four marriages, four children by three women, and more affairs than most of the country put together.

His long-running feud with love rival Mike Baldwin (Johnny Briggs) had millions tuning in. But he has played sorrow and comedy too during his many years in the nation’s living rooms as a regular in the long-running show. 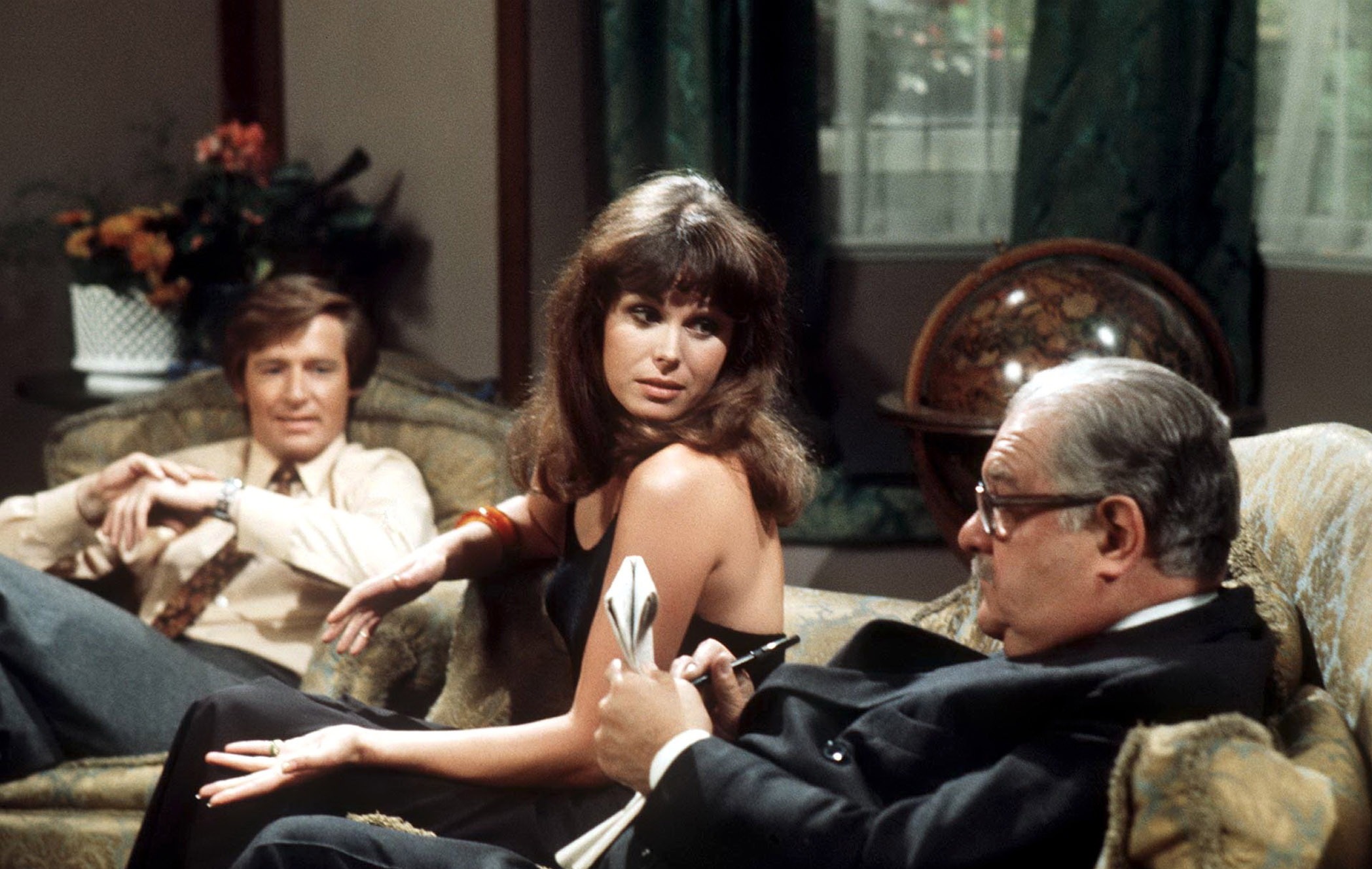 Ladies’ man Ken has been married to three women and had a host of girlfriends, earning him his reputation as the Casanova of the cobbles.

The children he has brought into the world are Lawrence in 1961 from an affair with Susan Cunningham, twins Peter and Susan in 1965 by first wife Valerie, and in 1995 Daniel, by an affair with Denise Osbourne. 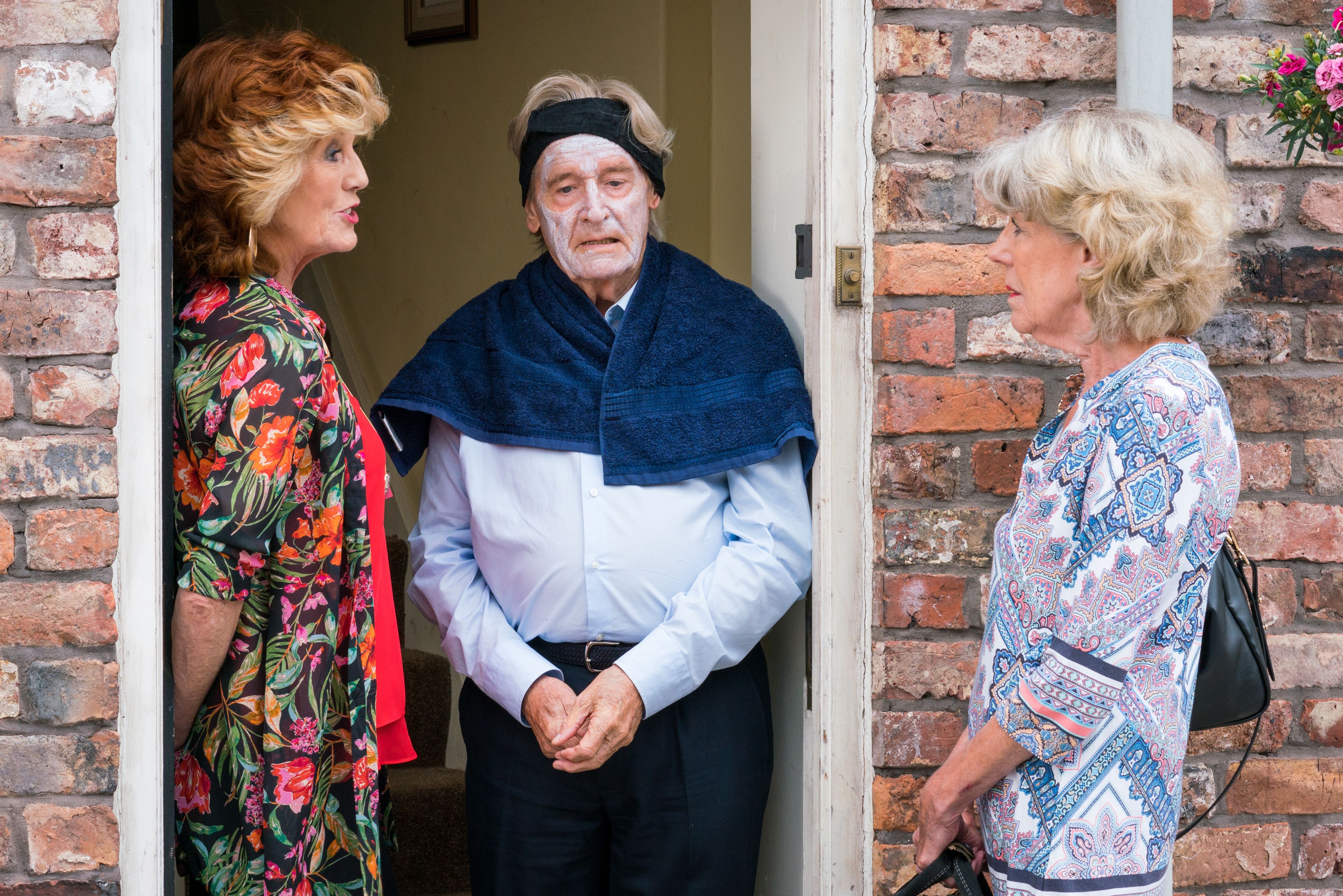 Bill says: “I like the role as head of the family, trying to keep it all together — and failing most of the time. I was a young father, then an older father, then a grandfather, now I’m almost like the Godfather.

“Before, I’d have been instigating in the centre of stories. Now I’m more looking outside.

“But Ken has had a colourful life, he’s had some wonderful girlfriends — the likes of Joanna Lumley, Stephanie Beacham. They’ve all been wonderful. 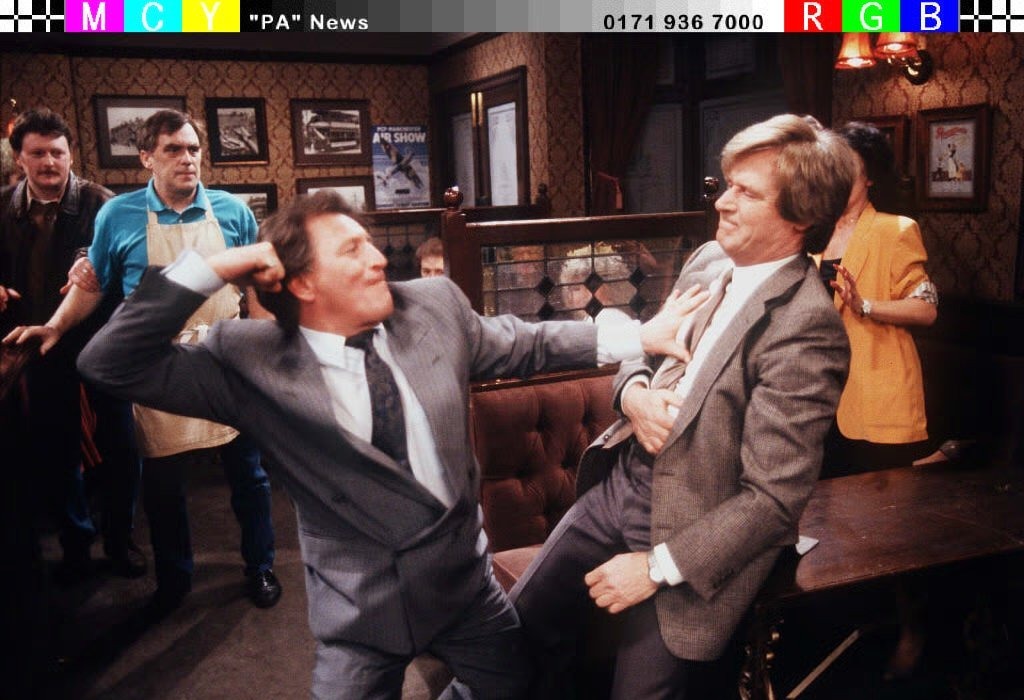 "I was even more fortunate to have worked with Anne Kirkbride for 35 years, who was just a wonderful person, a very underrated actress, with brilliant comic timing.

“She was always rock-solid, the first to help others. I’ll never forget my time with her.”

In 2017 it seemed Bill’s time bestriding the cobbles was maybe finally up when he was at the centre of the Who Attacked Ken? storyline as he was pushed down a flight of stairs and left for dead.

Many also wondered if a big-name character might be written out of the show as part of its 60th anniversary celebrations next month. But thanks to Covid-19, any grand plans seem to have been put on ice — which Bill welcomes. 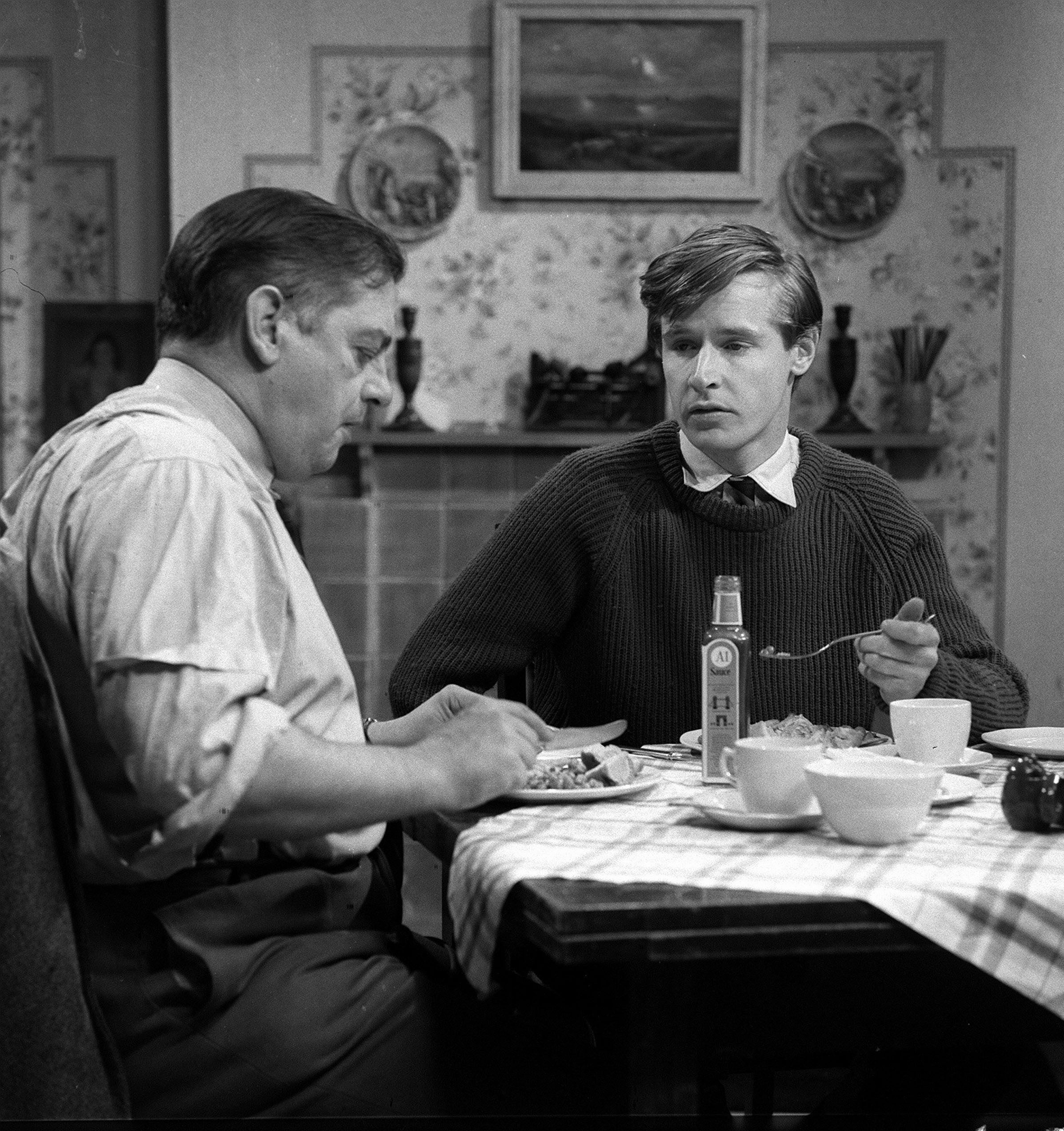 Bill, a dad of five and a widower since second wife, actress Sara, died in 2009, says: “That’s a short-term option, like selling off capital. But of course it’s up to the producers. They do a brilliant job.

“I don’t know, I hope with the history I have behind me, and the fact I can do the job reasonably well, they’ll keep me on. It’s a long time to do anything, 60 years, but it’s an ongoing process and I’m enjoying it as much now as I ever did.”

Such is Bill’s staying power on the show, he is listed in the Guinness Book Of Records as the longest-serving male television star in a continuous role.

Though whatever you do, don’t call Corrie a soap to his face. 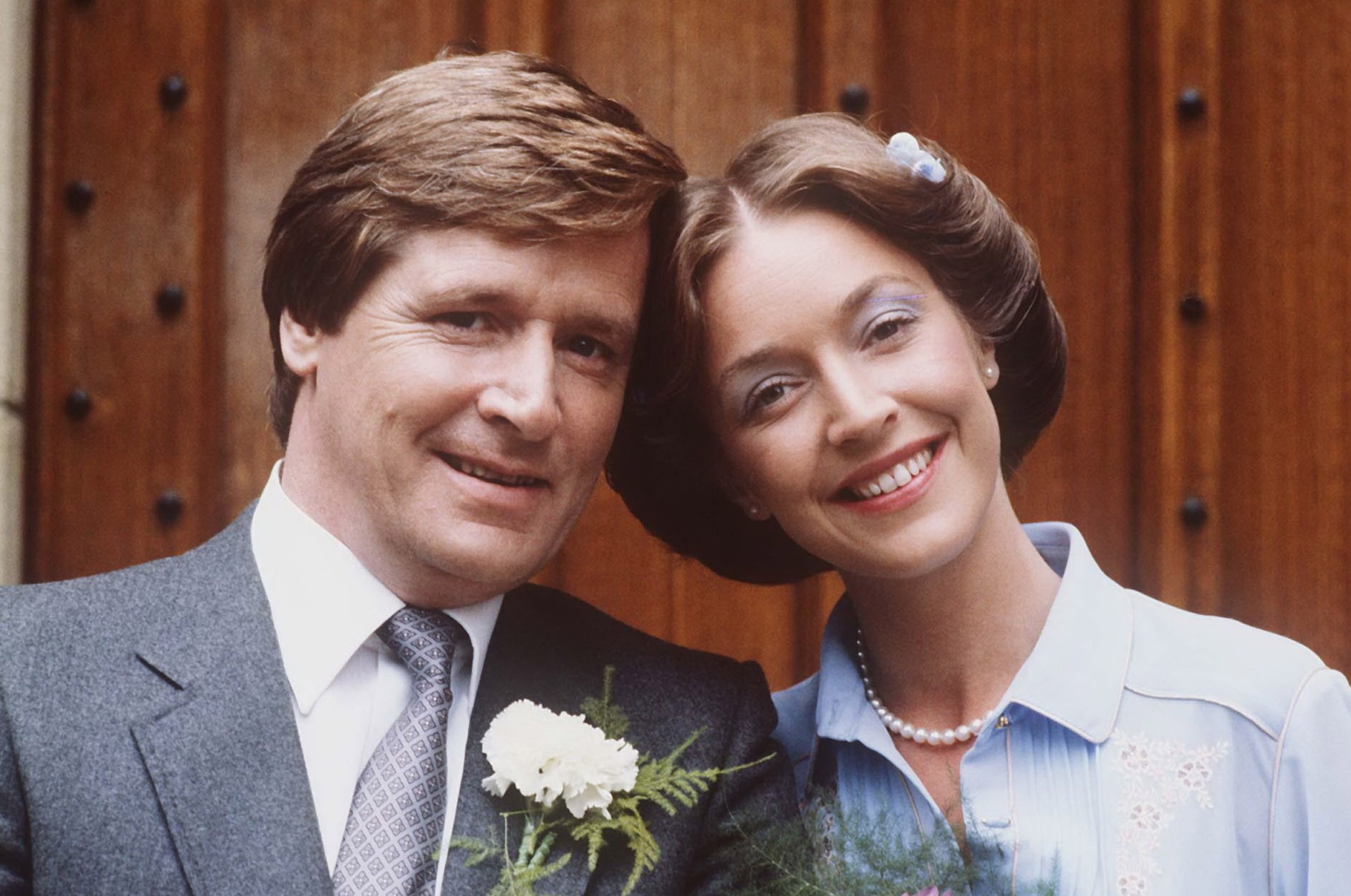 He says: “I don’t like that word, soap. But I understand what it stands for and it’s established now.

“It’s from the commercials, telling little ongoing stories. I just don’t think it’s a complimentary name and it’s become something different now. But I have to accept it.”

It has not always been sweetness and light for Bill on the cobbles, though, and he admits having clashed with scriptwriters on three occasions over the years.

But it was during his early days as Ken that he had his biggest wobble — and nearly quit.

That was a moment when I gave it a thought but I never seriously wanted to leave or thought I should leave and I did just think about it at that time. But the decision was no. I am very happy where I am.”

He recalls: “When I was in my forties I had a big dip. Ken was sort of moving out of being the young man and they didn’t quite know what to do with him. I was drifting around.

“That was a moment when I gave it a thought but I never seriously wanted to leave or thought I should leave and I did just think about it at that time. But the decision was no. I am very happy where I am.”

One part of his doubts over his Corrie future was that he had started to forget his lines, as he suffered with a crisis of confidence.

He says: “A lot of actors do it. The memory is a funny thing. I went through a period. Suddenly you lose your confidence over your words. It was very unpleasant. It got very stressful. It was my meditation that helped me get through it and relax again.” 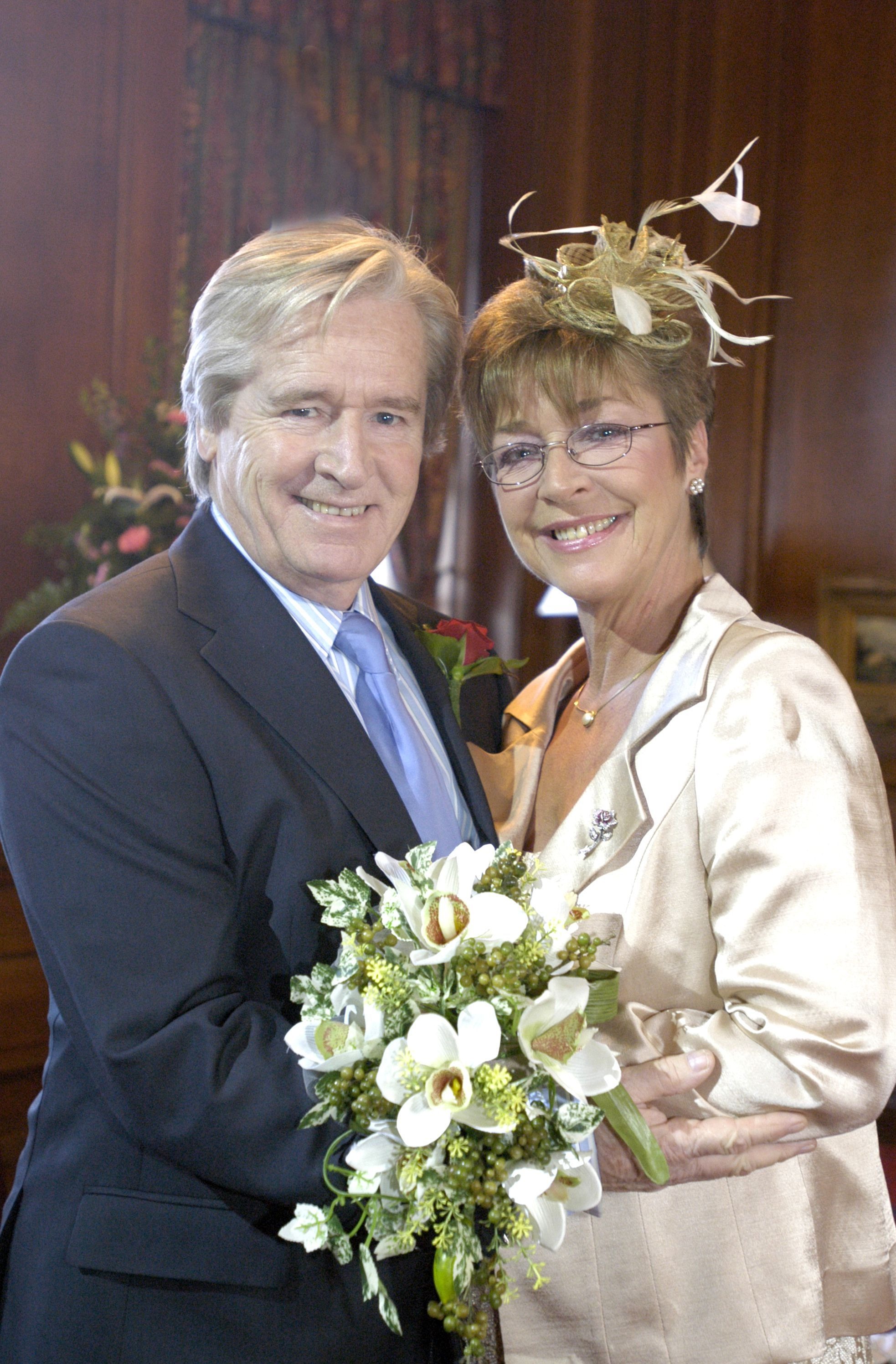 But Bill’s infectious positivity is commendable, and just what we need in this time of coronavirus. Indeed, he reckons that, just as he can control his ability to stay youthful, we can all achieve a happier planet just by acting and speaking positively.

He says: “I just want to enjoy life. People are so busy rushing around. They have to make some time for themselves. I want to keep good health and keep enjoying going forward. I want peace on Earth, wouldn’t you? If you say to someone, ‘Don’t you want peace?’, they go, ‘Yeah, but . . . ’

"What people forget is that every thought you have is an electrical impulse that is measurable. When people think something, that affects the collective consciousness.

“If enough people stood up and said, ‘I want peace on Earth’, it would happen. The Government aren’t going to do it. The people will and they’ll win the day. It’s so simple. But that means you yourself becoming a peaceful person, not rushing around trying to sort other people. It’s a personal journey.

“If enough people just said, ‘I am peaceful, I am peace on Earth’, it would change, it’s that simple. The switch would be switched, the collective consciousness, and there would be peace on Earth.”

So, with his youthful, positive outlook, could we perhaps see Bill swapping Weatherfield for a stint in a reality show?

He says: “It depends which one. I don’t think I could do I’m A Celebrity, for instance. I’m not sure the insurance would cover me.”