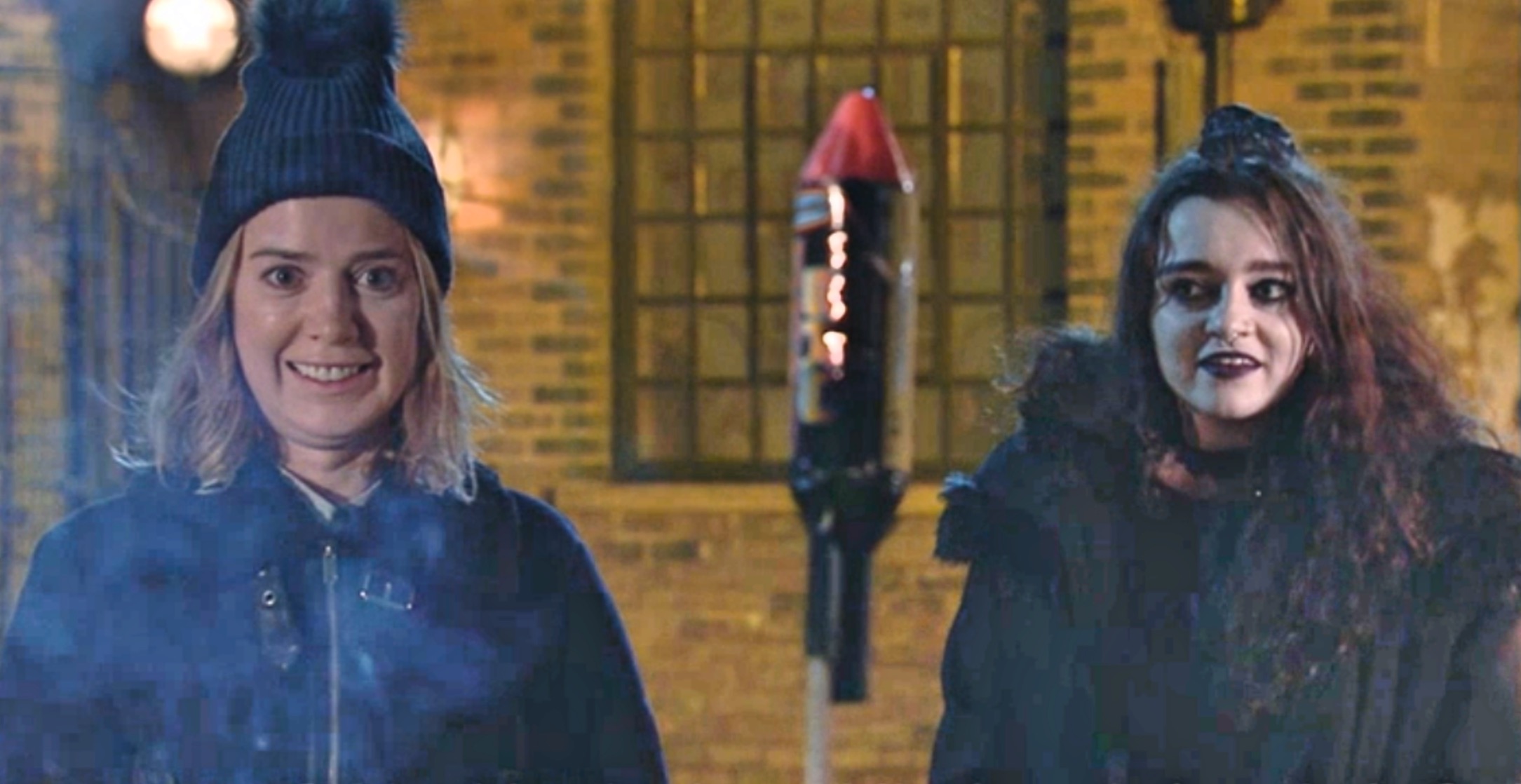 Friday’s (November 5) edition of the ITV serial drama saw Corey attempting to evade the police and escape the country, with some assistance from dad Stefan (Paul Opacic).

But their plan was scuppered by Gary Windass (Mikey North), who – on Abi’s request – did some digging, discovered their whereabouts, and discreetly drove them back to Weatherfield.

Corey was rendered speechless when the doors of the van transporting him were opened, as he set his sights on Abi, Nina, Gary and DS Swain – the latter who would arrest him for murder.

Subsequent scenes saw the killer prove uncooperative in the interview room, but it made no difference to the investigation, as forensics from his blood-stained clothing were able to prove that it was he who kicked Seb to death.

Corey was therefore charged with murder, leaving Abi punching the air with joy, overwhelmed to have finally succeeded in getting justice for her son.

Kevin Webster (Michael Le Vell) bought Abi the biggest rocket he could find, and as the episode concluded, she and Nina headed to Seb’s memorial garden, where they watched it take flight.

‘I still love you,’ said Abi to her dearly departed son. ‘You big lump!’

The rocket initially did not take flight, but after a momentary delay, it did just that, illuminating the skies above.