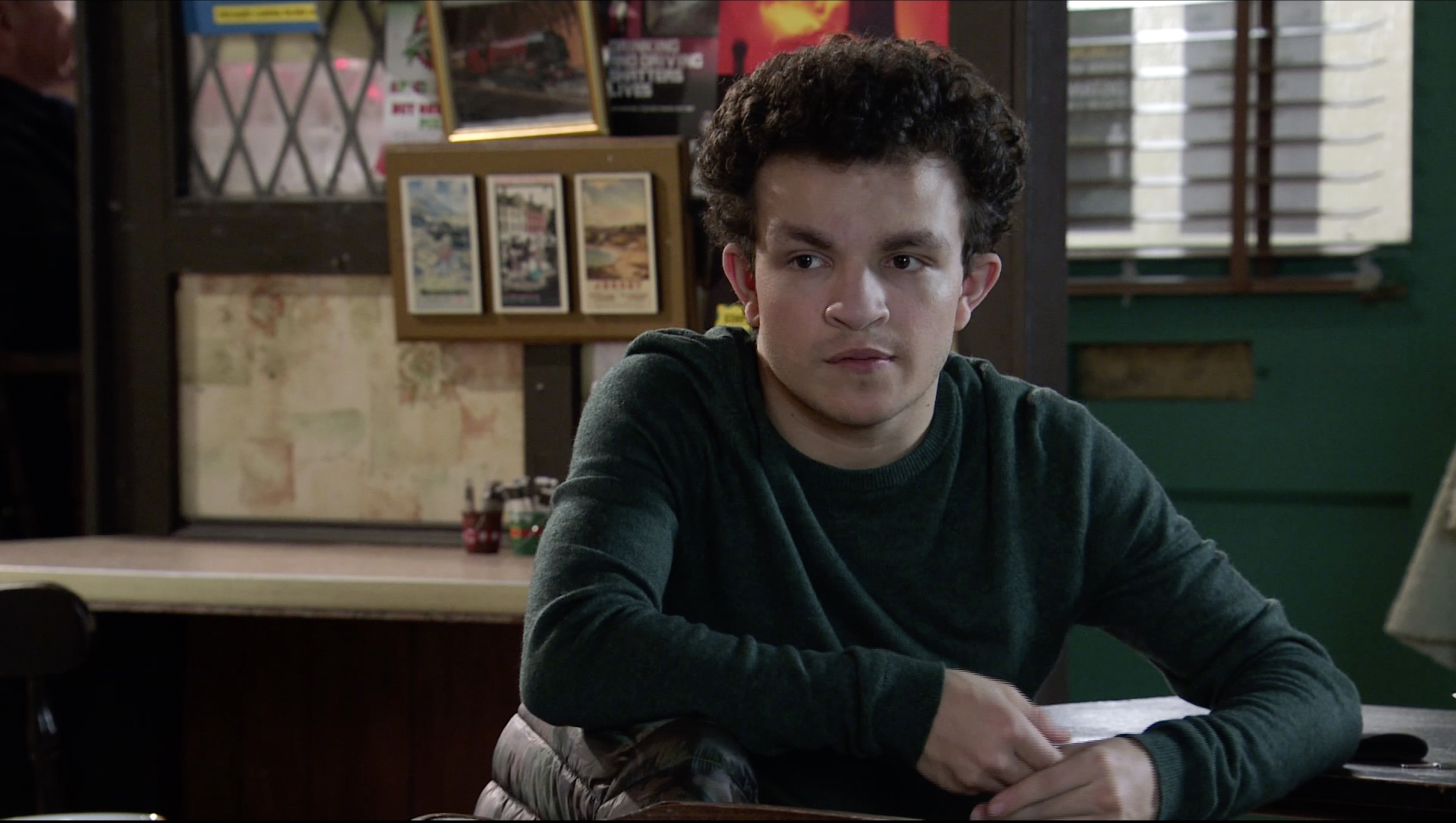 Coronation Street star Alex Bain has opened up about his struggles with mental health.

The actor has portrayed Simon Barlow in the ITV soap since 2008, and has essentially grown up on the cobbles.

‘I can truly say it was scary,’ the 19-year-old told Metro.co.uk, discussing what it was like to be thrust into the spotlight at such a young age. ‘When you’re young, it’s that nature of the child, you don’t have that awareness yet.

‘You’ve got people coming up to you going: “Simon! Simon!”. My family used to say: “Alex, when you don’t want to take any more pictures.” Especially if we’re going on holiday.’

Being recognised by people up and down the country can no doubt be daunting, but Alex reveals he was ‘always up for it’, as he likes to ‘talk to people’, and that he successfully managed to juggle school work while filming the ITV soap.

‘School work wise, I always managed to get through because we had a lovely tutor called Kate. We’ve had many wonderful people who worked [at the school], and I never felt left behind in school work.

However, while school work was no bother, Alex opened up about how bullying was an issue, and he endured ‘tough times’, which affected him both then and when he was older.

‘I went through quite a few tough times in school,’ he told us. ‘Even in primary school, being the only male dancer. You know kids, they can be horrible.

‘I have struggled with mental health — I’m open about it, I talk about it all the time — but I’ve been through some dark times, and I think if I didn’t stick at the job I’m in now, I would’ve been lost. Corrie has kept me going.’

In addition to Corrie, the 19-year-old credits his family for keeping him going — including his daughter Lydia and girlfriend Molly.

‘My family has kept me going, and having a daughter as well, that keeps me going, so it gives me something to do. I’ve got a wonderful girlfriend, her name’s Molly, and she’s always been there for me, because she’s struggled as well, she’s a performer too.

‘My family has been great — they’ve always looked after me. They always said: “You do you, you go your own lane. Don’t listen to what people say, because they’re the people who are jealous of what you’ve got.”

‘It has been a struggle over the years, but I think now I’m on the up!’

‘I get people messaging me all the time saying: “You’re great. We love what you’re doing in Corrie. I’ve been through this”.

‘Or they come and tell me their problems, or tell me how my portrayal of Simon has helped them, so I’ve always said if I can help one person get through something — like a hard time — then I’ve done my job, I think.’