Coronation Street’s Steve McDonald (Simon Gregson) and Leanne Battersby (Jane Danson) are currently experiencing every parent’s worst nightmare. Little Oliver Battersby was admitted to hospital following a series of mysterious seizures and it turns out he could be facing a life-threatening illness.

After being unofficially diagnosed with the incurable mitochondrial disease, the parents are at their wits end with worry.

The disorder is often genetic and occurs when tiny organelles within cells in the body mutate and cause them not to function properly.

As the cells cannot produce enough energy, it leads to blackouts and can cause hearing loss, seizures, respiratory and vision issues, cognitive disabilities and specific malfunctions in the heart, brain, gut, liver and skin.

Corrie bosses are yet to speak out about Oliver’s future, but fans have been left fearing the worst for the tot. 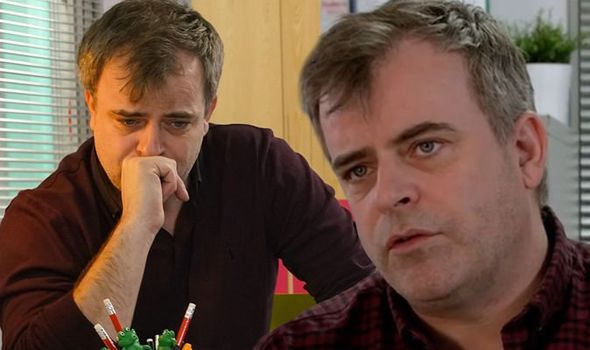 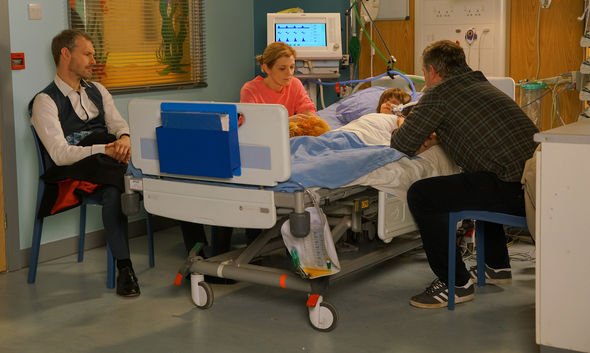 In upcoming episodes, Steve and Leanne are set to get the devastating news after Oliver’s test results come back.

On Wednesday, the worried father demanded to know whether his son was going to live or die, in heartbreaking scenes that saw Leanne rush out the room.

As the doctor couldn’t provide them with any further information until she receives the results, it’s a waiting game for the family.

But has Steve already started planning for the worst? 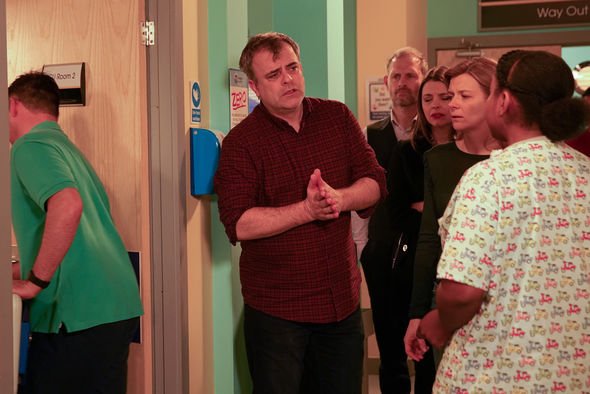 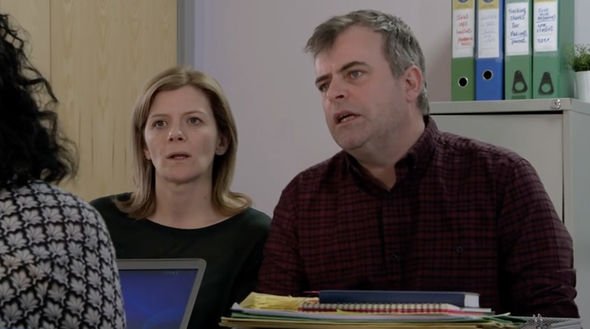 If the medical professionals deliver bad news that Oliver won’t survive the illness, like any doting father, Steve will go out of his way to make sure Oliver gets the best treatment possible.

Could he begin looking further afield for innovative cures that could increase Oliver’s chance of living?

As tough times lie ahead for the youngster and his family, how far will Steve go to save his son?

This is only the beginning of a long-running storyline for Leanne, Steve and Oliver as Corrie producer Iain MacLeod explained he wanted to do justice to many who have been affected by ordeals such as this.

Iain said: “This is a story about a family coming to terms with the most difficult news anyone can face and the ways in which this strengthens and shatters relationships in unpredictable ways.

“We want to do justice to the stories of the many thousands of families who have to deal with diagnoses similar to Oliver’s, be it a mitochondrial disorder or another life-limiting condition.”

He continued: “It is something that, as a society, we find difficult to talk about but which is all too common.

“The taboo around these illnesses can mean awareness is low, which means funding for research is low.

He added: “Aside from telling a brilliant, moving and emotionally complex story, we really hope to draw attention to this subject to change this situation for the better.”