Geoff Metcalfe (played by Ian Bartholomew) has been abusing his wife Yasmeen Nazir (Shelley King) since they came back to Coronation Street after their honeymoon last year. Since then he has had full coercive control of his wife and has slowly been breaking down her confidence to the point where she is trapped. But, Ian Bartholemew has now revealed exactly why Yasmeen may never leave her abusive husband on the ITV show.

Over the last six months, Geoff has very slowly been taking full control of his wife’s life.

From being in charge of her finances to killing her pet chicken and forcing her to eat it, viewers even saw Geoff convince Yasmeen – and those around her – she had a problem with alcohol.

Yasmeen’s granddaughter, Alya Nazir (Sair Khan) has been trying to get her grandma to open her eyes to Geoff’s evil ways much to her avail.

But the Speed Daal chef has always dismissed Alya’s concerns excusing Geoff’s behaviour because he is a very sensitive soul and only treated her the way she thought she deserved. 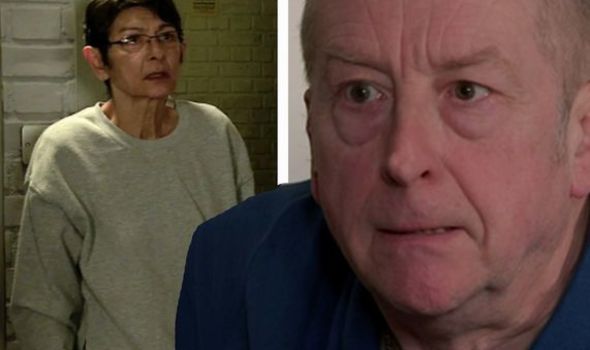 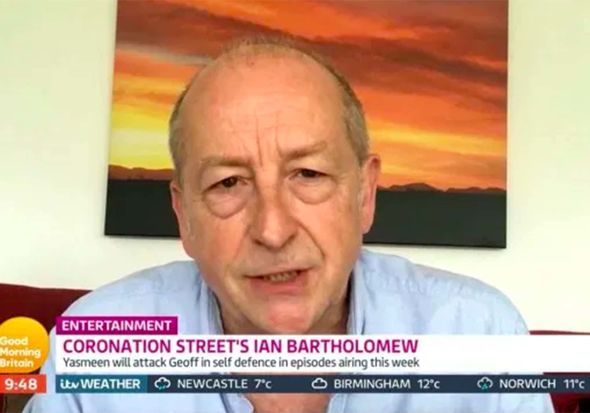 However, over the last couple of weeks, a turning point has been made as scenes showed Yasmeen finally start to notice Geoff’s unacceptable behaviour, a year after it all began.

Yasmeen recently organised a secret meeting with two police officers who were able to tell her a little more about Geoff’s past and found out he isn’t as innocent as he has been making out.

But, last week Geoff not only found a leaflet Yasmeen took from the officers, but he also found a suitcase full of clothes his wife hid in case she had in an attempt to make a speedy exit.

Things took a turn at the end of last week though, when Geoff forced his wife to have sex with him, only for her to find out she had contracted chlamydia. 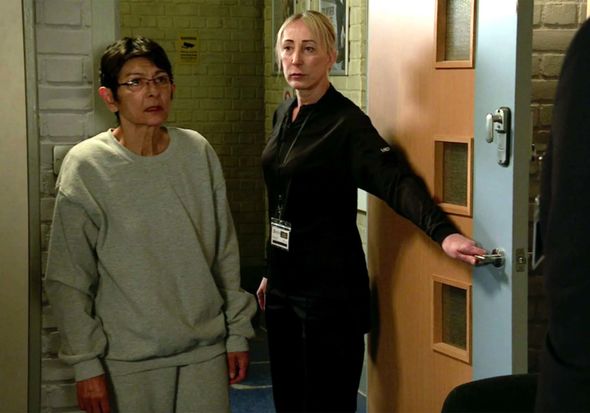 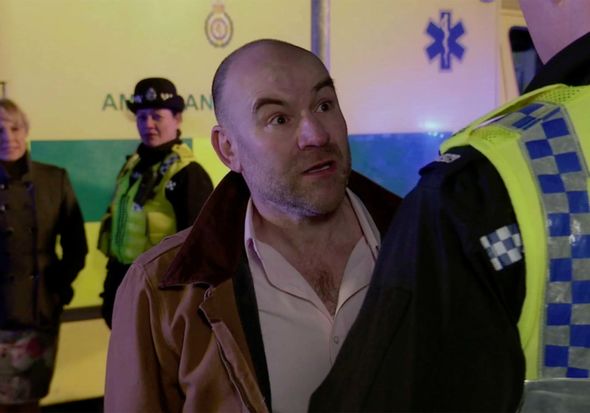 Ian Bartholomew who plays Geoff joined Lorraine Kelly today on her new Good Morning Britain show to talk about where the story might end and whether Yasmeen will ever leave her abusive husband.

Lorraine began: “We were talking about the fact that domestic abuse has increased during the lockdown and one woman said it’s usually like walking on eggshells, but right now it’s walking on glass, and that’s what Yasmeen is going through right now.”

Ian explained: “He’s chipped away at confidence and self-esteem. We did a lot of research with Women’s Aid and they have been very involved.

“We wanted to do it as close to being realistic, so it has been slow but that’s how people get involved in a situation and then they can’t control anything anymore with a controlling perpetrator.

“It takes such a long time you don’t realise it’s creeping up on you.

“The point is that he’s pulled her in so far she has no ability to get out and that’s where the abuse starts because in the last week or so he’s become nasty and cruel but now cruel and he is enjoying himself.”

In upcoming scenes, ahead of Tim Metcalfe (Joe Duttine) and Sally Webster’s (Sally Dynevor) wedding, Yasmeen will be left thinking she has killed Geoff.

In an argument over a dress Yasmeen wants to wear to the wedding, she lashes out at her husband, hitting him with a bottle.

However, no one knows just yet what will happen especially because this has happened before where Geoff has left his wife worrying he is in deadly danger.

But, Alya is going to give in and tell Sally everything that has been going on and in upcoming scenes, as Yasmeen is charged, could Sally be the one to finally save her.

And what does the future hold for Sally and Geoff’s son Tim, if she is the one to expose months of terrifying abuse?

If you or anyone you know has been affected by Yasmeen’s storyline, please find more information by visiting the Women’s Aid website or call Refuge on 0808 2000 247, if you feel your life is in immediate danger please ring 999 and ask for the police.

Coronation Street airs on ITV on Mondays, Wednesdays and Fridays at 7.30pm.