Coronation Street resident David Platt (Jack P Shepherd), is about to be dealt one more bad card to add to his collection tonight after local lawyer Imran Habeeb (Charlie de Melo,  issues bad news. How will David cope with this latest crushing blow?

David’s marriage to Shona (Julia Golding) has been on the rocks since she awoke from her coma earlier this year.

She was caught in the crossfire of the Christmas shootout between Derek Milligan (Craig Els) and Gary Windass (Mikey North), which has had life-changing consequences.

Since waking up, Shona has suffered a serious bout of amnesia, leaving her unable to recognise David at all.

And try as he might, the situation isn’t getting any better and in recent episodes Shona demanded a divorce from the hairdresser, telling him she doesn’t want to see him again. 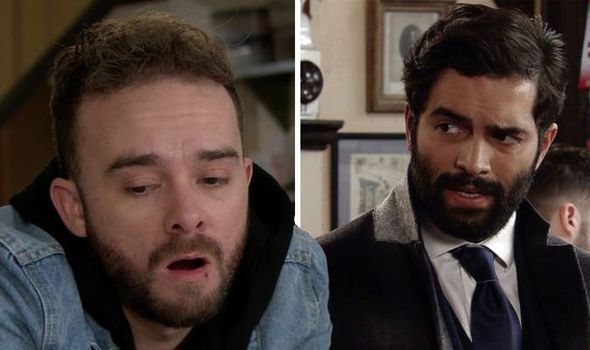 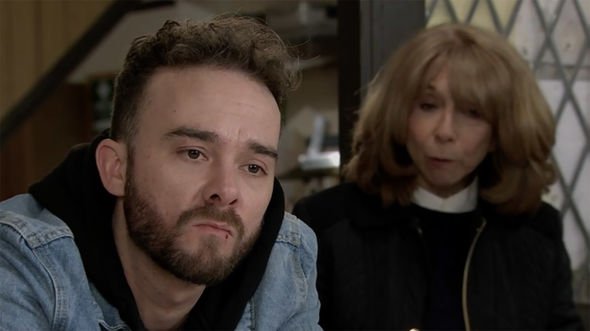 Left distraught, David had a fling with Aline Pop (Ruxandra Porojnicu), as his broken heart drove him to turn to booze and the arms of another.

Unable to change her mind and at his wits end, David gives up and angrily accepts that he has to move on, but it doesn’t come easy.

In tonight’s episode, the barber will quiz Imran about his options with the divorce, stating he wants it over with as soon as possible.

Sitting in the cafe, David enjoys a hearty breakfast and as Imran arrives, he puts the question to the lawyer. 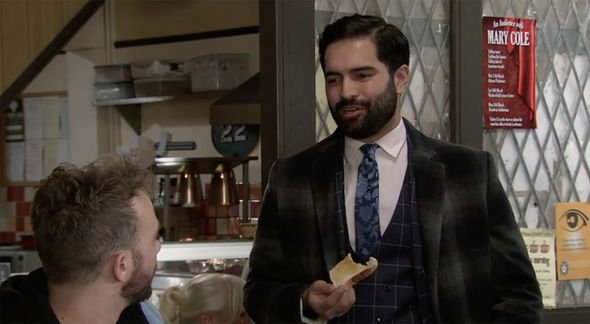 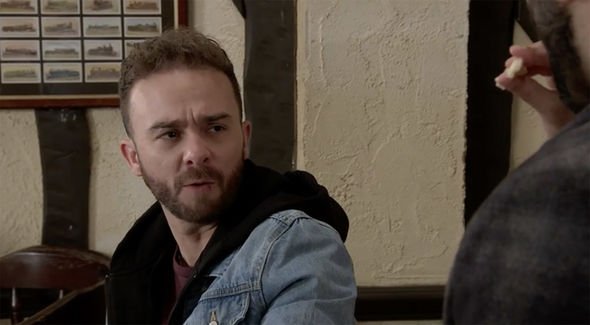 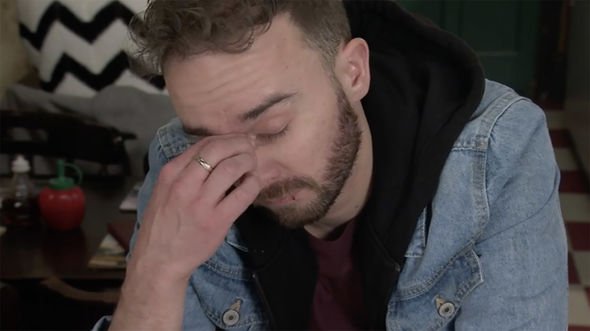 “You can give us a little bit of legal advice in exchange for that,” he grumbles, as Imran pinches a piece of toast from his plate.

“Only you could capitalise on a piece of toast,” the lawyer sighs.

As David explains Shona wants a divorce, he says: “I’m sorry to hear that,” before David replies: “Yeah, well I’m not.”

“I just want to get it over with and get on with the rest of my life,” the young dad explains.

Imran looks concerned then asks how long the pair have been married, as there are laws that prohibit a divorce for a marriage that’s less than a year old.

As David reveals he and Shona have only been married five months, Imran shakes his head: “You have to be married at least a year before you can divorce.”

“Even if you both want it?!” David rages.

“I have a wife that doesn’t recognise me and I have to wait another seven months?!”

With David left in utter disarray, will this news tip him further on the path to self-destruction?

He needs a miracle – will Shona make a slight recovery before it’s too late?