Emma Brooker (played by Alexandra Mardell) has struggled with her insecurities on Coronation Street since Alina Pop (Ruxandra Porojnicu) returned to Weatherfield, convincing herself Seb Franklin (Harry Visioni) will have his head turned. In upcoming scenes, her worries will get the best of her and Emma will be left throwing Seb’s stuff out of the window when he refuses to move out – is this the end for them?

Alina returned to Weatherfield a couple of weeks ago after fleeing the cobbles back in December.

Seb and Alina grew closer last year, but when she learned she was the victim of a human trafficking ring, she returned to Romania.

However, since being back, Alina has caused quite a stir after Seb asked her to go for a drink, convincing Emma that their relationship was on the rocks.

As viewers know, Emma recently asked Seb to go to Australia with her to see Fiona Middleton (Angela Griffiths). 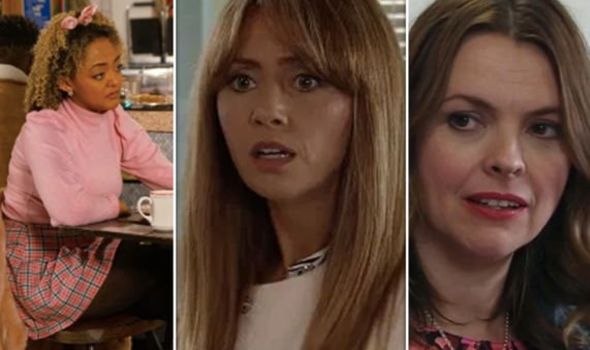 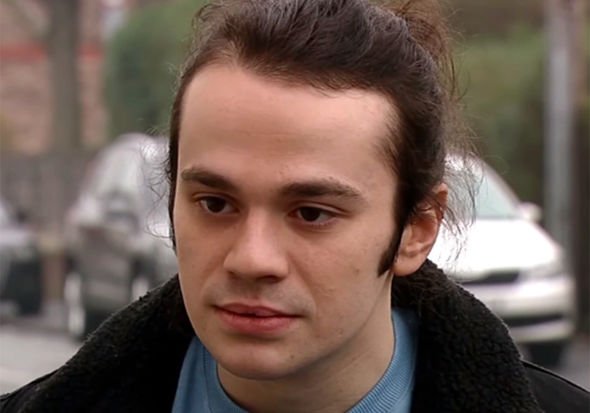 The excitement was quickly put on hold when Seb revealed he didn’t really want to go.

Seb started toing and froing with the idea and finally said he wanted to go, but it was too late.

Emma began doubting the strength of their relationship and it was only made worse when she saw how upset Seb was when Alina turned down his offer to go for a drink.

In upcoming scenes, Emma will return to the salon flat and tell Seb she’s moving back in so he will have to move out. 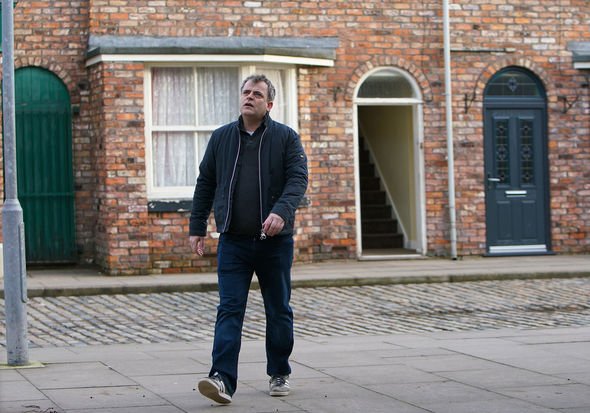 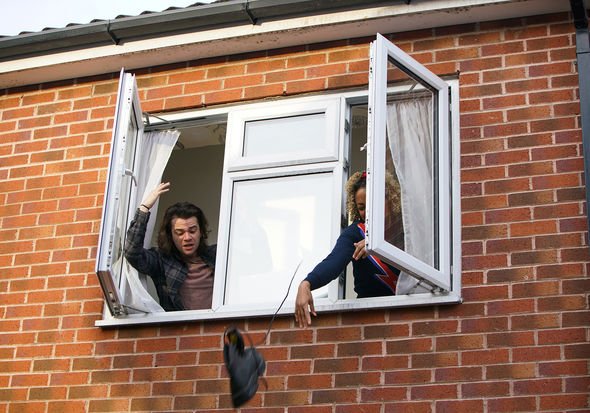 But, when Seb refuses, this will rile Emma up and she will start throwing his stuff out of the window onto the cobbles.

Steve McDonald (Simon Gregson) will try and step in to calm them down but is it too late to save the relationship?

Actress Alexandra who plays Emma has now opened up about what’s to come for her and Seb.

She explained: “I do think they were a good match but any relationship that Emma gets into, she is always so insecure so she is her own worst enemy.

“Because of her issues in the past, she has no trust. Seb does have a few feelings for Alina but he genuinely does like Emma and if she had trusted that I think they would have been a cute couple. Ah, Emma, Emma, Emma!”

But what does Emma really think about Seb and Alina’a past relationship and the idea of it flourishing again?

“Initially she wants to believe it but she is just not having any of it because she doesn’t rate herself and she always believes that she is second best,” the soap star remarked.

“If anyone is even remotely in line she just believes that the other person wants to be with them instead.

“She really likes her (Alina) which makes it even harder because they both get on really well.

“She genuinely is fine with Alina leaving with them, she just doesn’t believe that Seb doesn’t have any feelings for her.”

So is this the end for Emma and Seb? Or will Emma’s insecurities get the better of her forcing her to decide if Seb is really the one for her?

Coronation Street continues on ITV on Friday at 7.30pm.