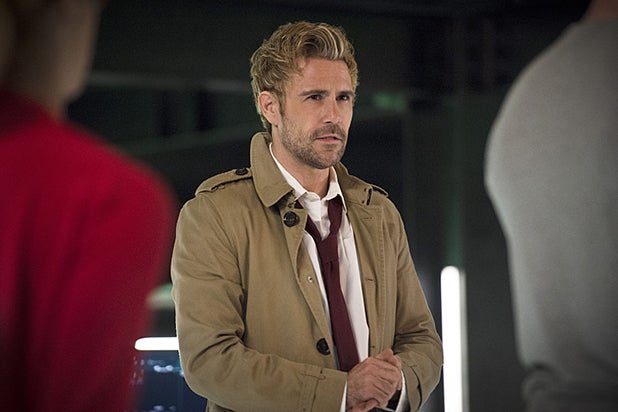 A new “Constantine” series is in the works at HBO Max and J.J. Abrams’ Bad Robot.

British novelist Guy Bolton is attached to write the script, according to Variety, with the series set to tie into the “Justice League Dark” series currently in development at HBO Max. Representatives for Bad Robot and HBO Max declined to comment.

First introduced in “The Saga of Swamp Thing” in 1985, John Constantine is one of DC Comics’ most popular characters. Constantine, an occult con man and detective, has led the company’s “Hellraiser” series since 1988.

The character has been brought to life on screen twice before, with Keanu Reeves portraying him in the 2005 film “Constantine” and Matt Ryan leading a series reboot at The CW in 2014. The CW drama was axed after just one season, but Ryan later reprised the role on DC’s “Legends of Tomorrow” and voiced an animated version of the character for CW Seed.

The new series will recast the character, Variety reported, with Bad Robot and HBO Max seeking an actor of color to fill the role.