CHRIS Packham shocked Autumnwatch viewers as he casually reminisced about kissing a fox with tongues as a child.

The 59-year-old presenter claimed the experience was a "badge of honour" as he opened up to his 25-year-old stepdaughter Megan McCubbin on the wildlife show last night. 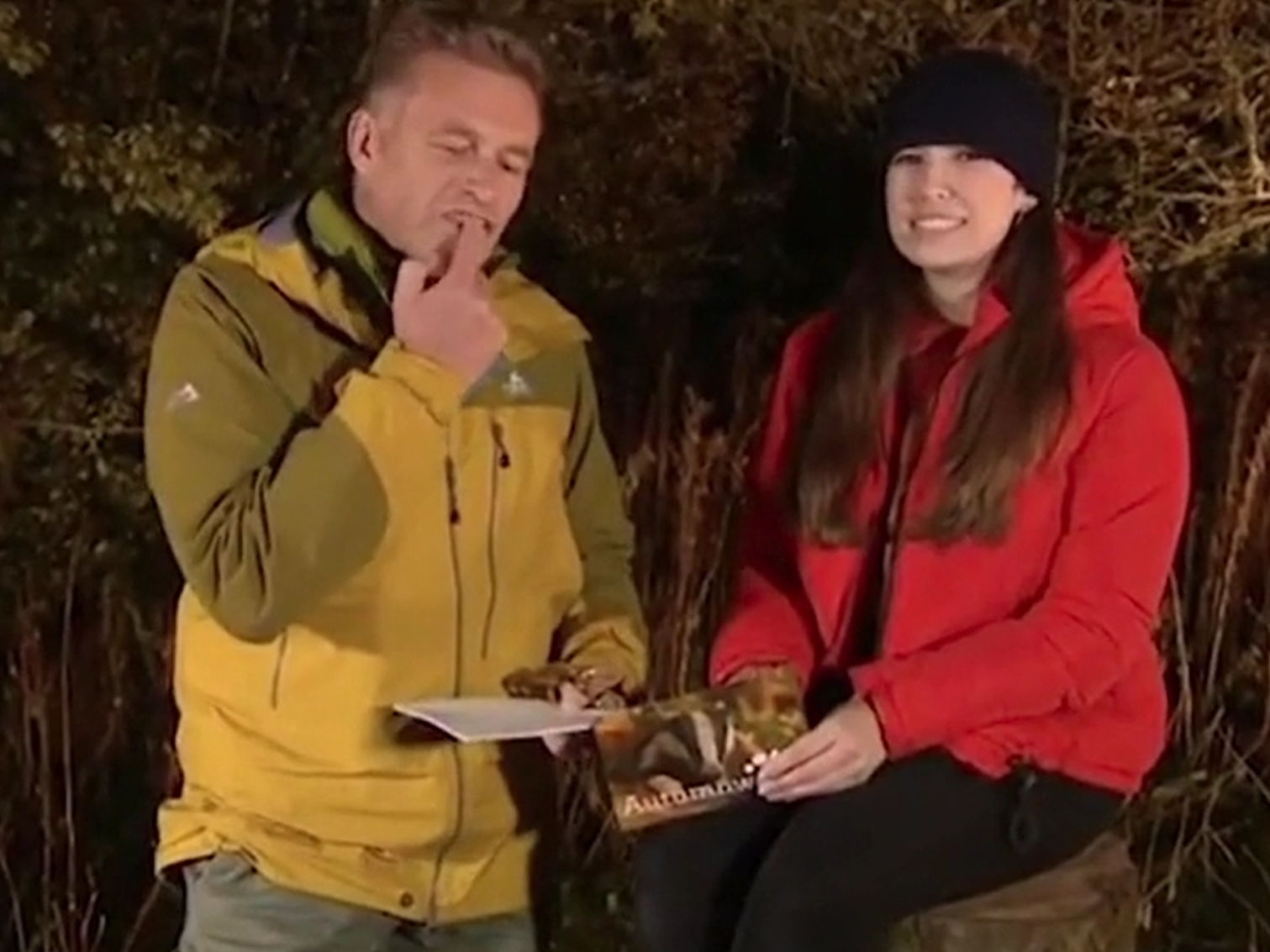 The childhood memory was triggered as the pair watched a video of a fox stealing milk from outside of a house in Bristol.

After watching the clip, Chris shared: "I like the way it sticks its little tongue in [the bottle]. Foxes have got quite strong, narrow, rectangular tongues.

"At one point I had a pet fox when I was a kid and I used to tease it by putting food in my mouth."

The anecdote only got more bizarre, with the star continuing: "The fox would come up and every now and again it would put its tongue in my mouth and it would push it up underneath my lip. 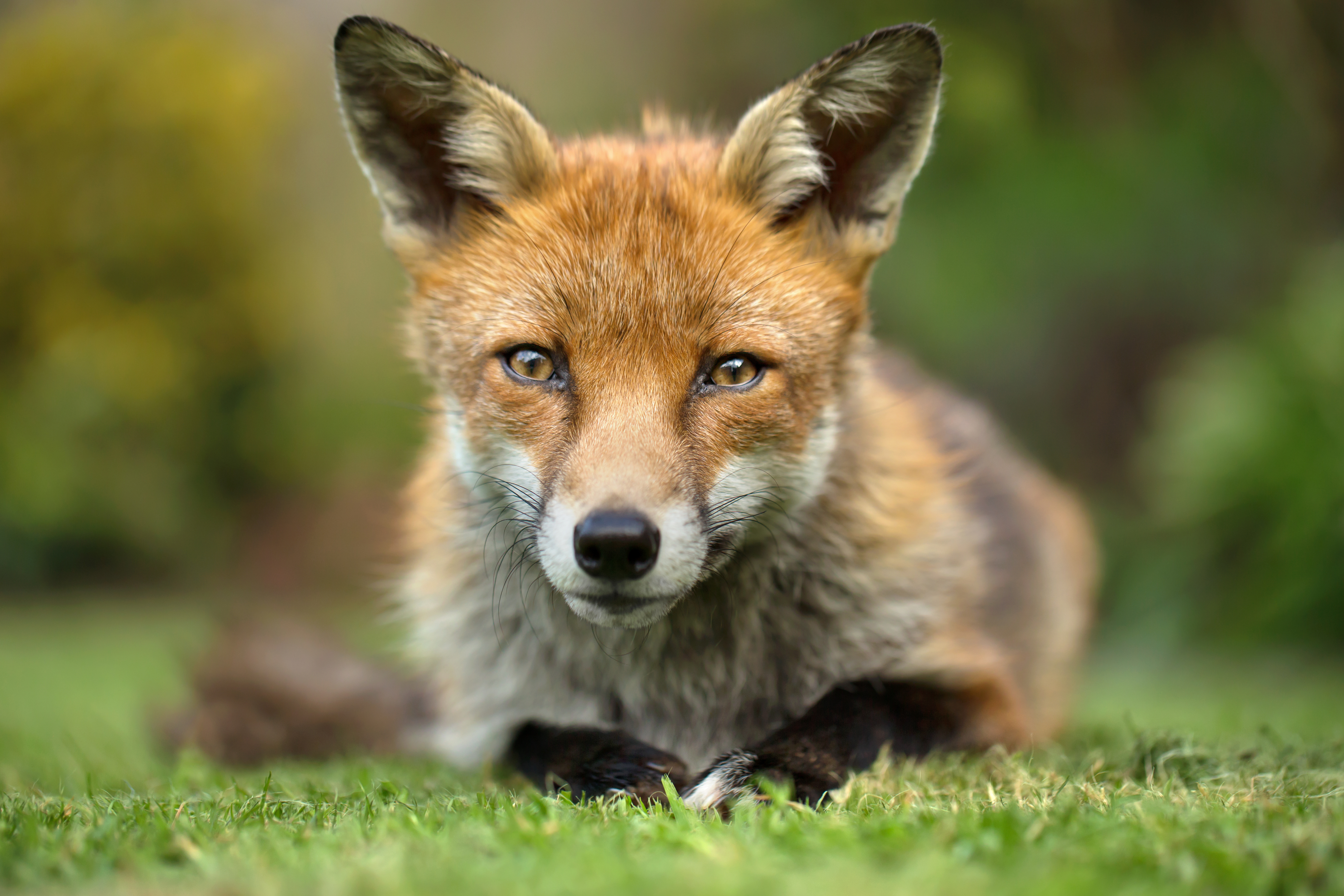 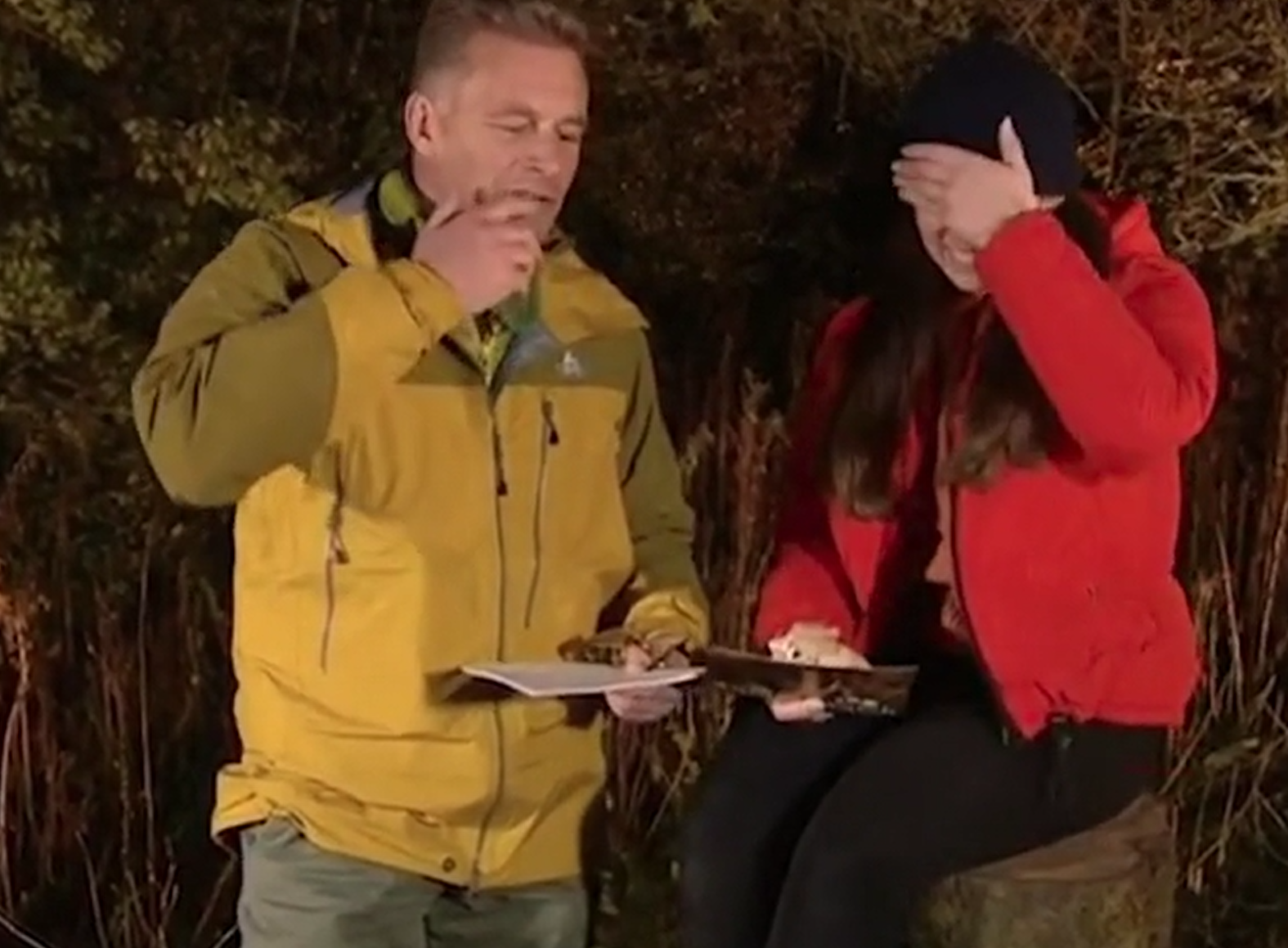 "And it's not like a dog's tongue when they slip their tongue in occasionally when they're kissing you, this is a fox tongue you know."

Acknowledging Zoologist Megan's shocked reaction as she put her head in her hands, Chris insisted: "Come on, being French kissed by a fox is a badge of honour!"

Megan replied: "It's a badge of honour for you but Chris there are some things you should keep to yourself."

And fans at home appeared to agree overwhelmingly with his step-daughter, flocking to Twitter to share their own response.

One wrote: "Well, I want expecting Chris Packham to talk about French kissing a fox." 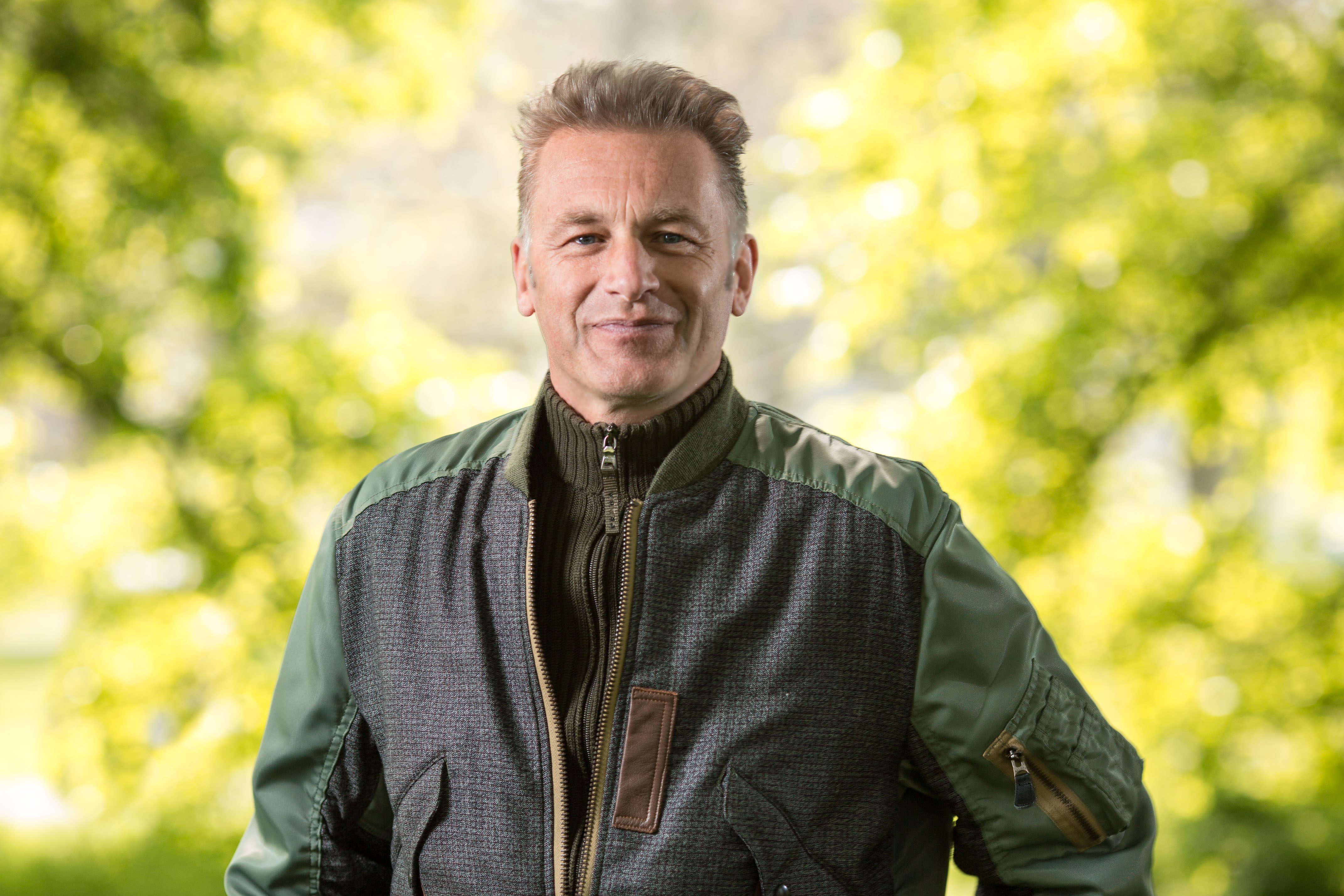 A third said: "Anyone else also throw up at the bit where Chris told us how he used to let a fox put its tongue in his mouth as a child?!"

Chris developed his passion for the great outdoors after he got a degree from the University of Southampton in Zoology, with his first big break in 1986 when he worked on children's nature programme The Really Wild Show, which ran until 1995.

He's now a well-known for hosting Springwatch, which he has done for eight years, and Autumnwatch – and also has had many scientific papers published alongside his work.