After being called in for a grilling by Ant Middleton and his ex-forces team, Katie, 41, told of her latest terrifying threat. 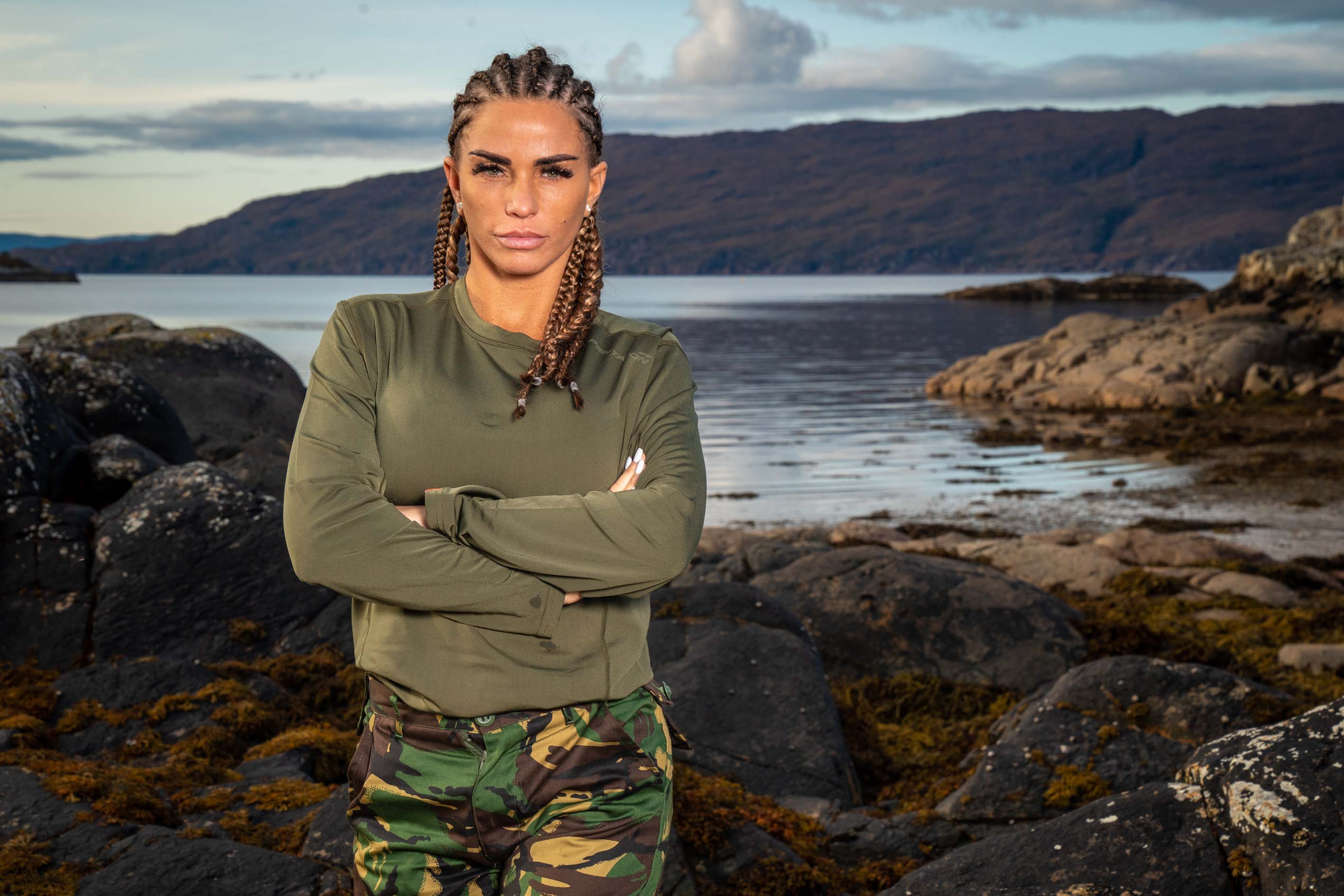 Viewers were moved by the revelation with one writing on Twitter that she'd "gone up in my estimation".

Another hoped the show helped her overcome her troubles.

In December Katie boosted security around her and her family following a kidnap ordeal.

The 41-year-old told friends she was worried about her safety and took advice from experts on how to keep secure. 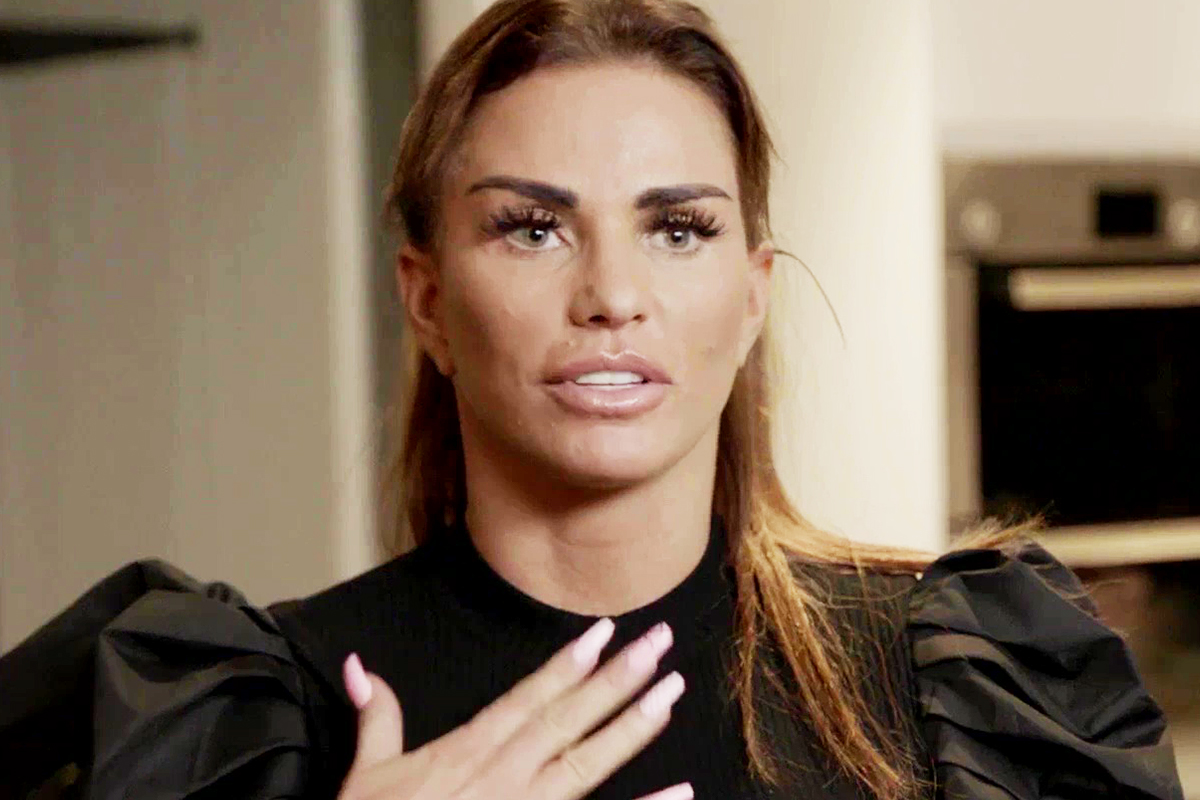 A pal said: “Katie was really shaken up the recent kidnap threat against her and the kids. Since then she has asked her team to get extra advice and support about how they can stay safer.

“They have spoken to experts in this sort of thing who offer protection to celebrities and VIPs and given them some basic advice. Katie also has a number she can ring if she needs more help.

“Katie has also been warned to be careful about how much she posts on social media about where she is and what she is doing."

In the spring of 2018 Katie was held at gun-point in South Africa.

The Sun exclusively revealed how Katie and her children, Junior and Princess were caught up in the horrifying car-jacking. 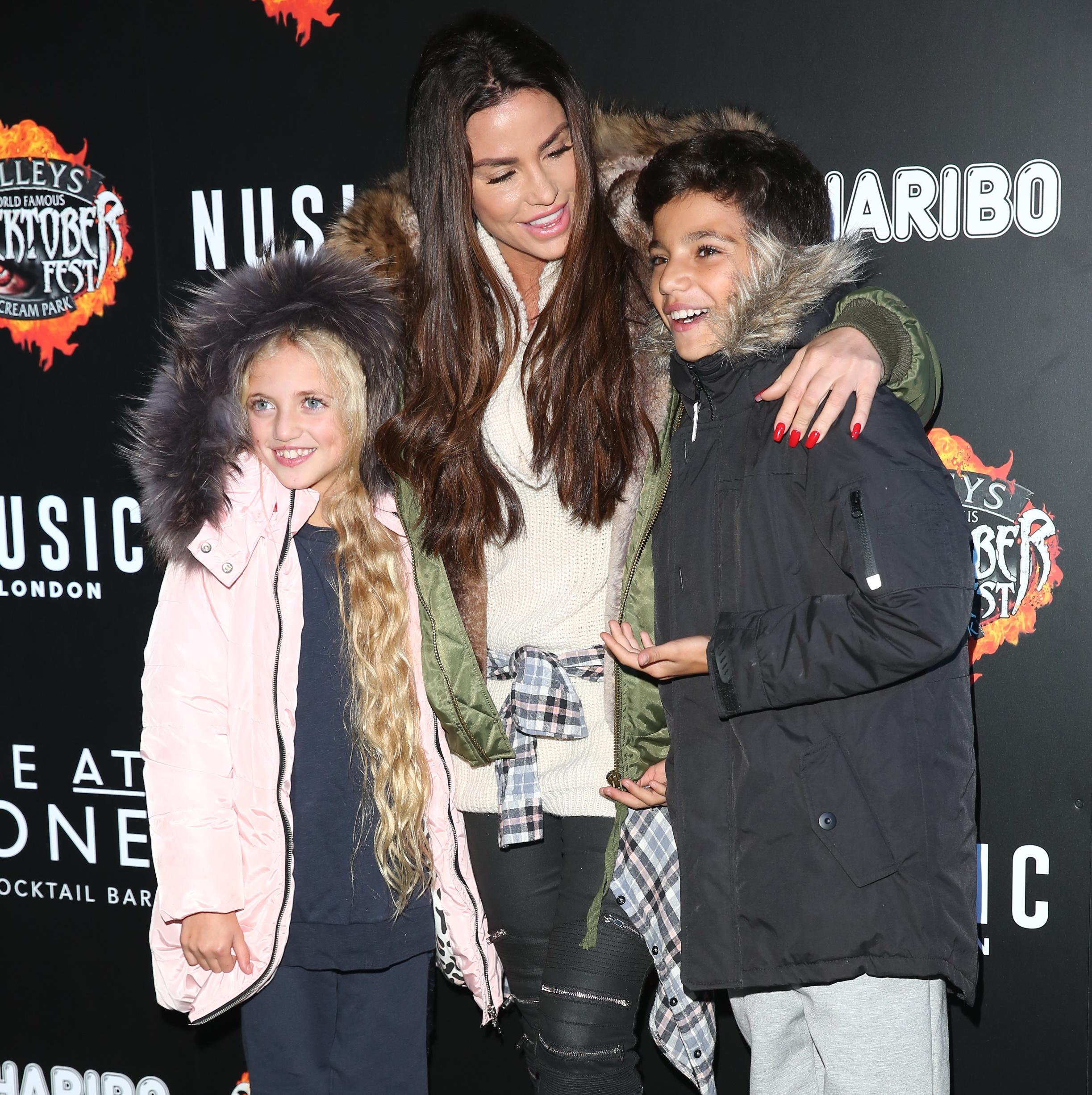 Katie was in the country with her camera crew and two children while filming her reality TV show. They pounced as she was being driven from Johannesburg to Swaziland.

In an emotional interview with OK! Magazine, Katie said: “We’d just got out of the car to have a wee – all of us.

“Six guys pulled up with their guns and said: ‘We’re going to shoot and kill you.’

“I thought I was going to die.”

During the attack a minder was hit in the face and gems, cash, ­laptops and camera gear worth tens of thousands of pounds in total were snatched.

A source told The Sun at the time: “The robbers seemed to be off their heads. They were screaming threats and ordering all the passengers not to move.

“Everyone in the car was terrified, because they had no idea if they were just being robbed for money, if the gang might try to kidnap them — or worse.

“One brave member of the team tried to stop them, but was hit in the face.

“After the thieves fled Katie was left shaken and traumatised.”