THE British Soap Awards have been cancelled for the second year running.

ITV bosses have pulled the plug on the annual awards that celebrates the best of Coronation Street, EastEnders, Emmerdale and Hollyoaks that was due to air this Summer over the pandemic. 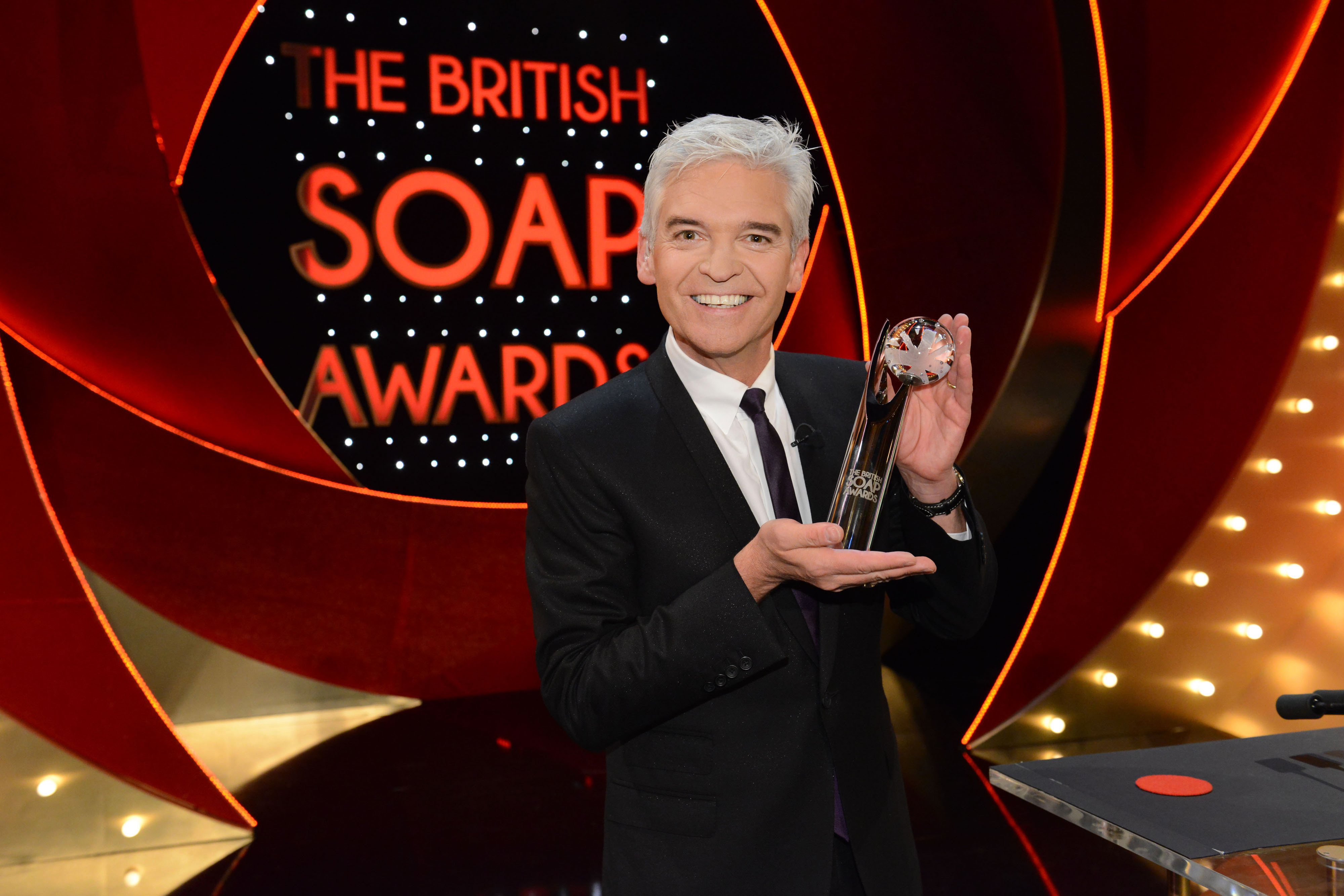 With filming restrictions still in place for health and safety, they decided to cancel again according to the Daily Star.

An ITV spokesperson said: "As a result of the pandemic, and following careful consideration of the ongoing safety measures in place for both drama productions and live events, ITV can confirm that the British Soap Awards will not take place this year.”

Host Phillip Schofield is aware of the cancellation.

An insider said: “The British Soap Awards is the highlight of the year for everyone in the soaps. 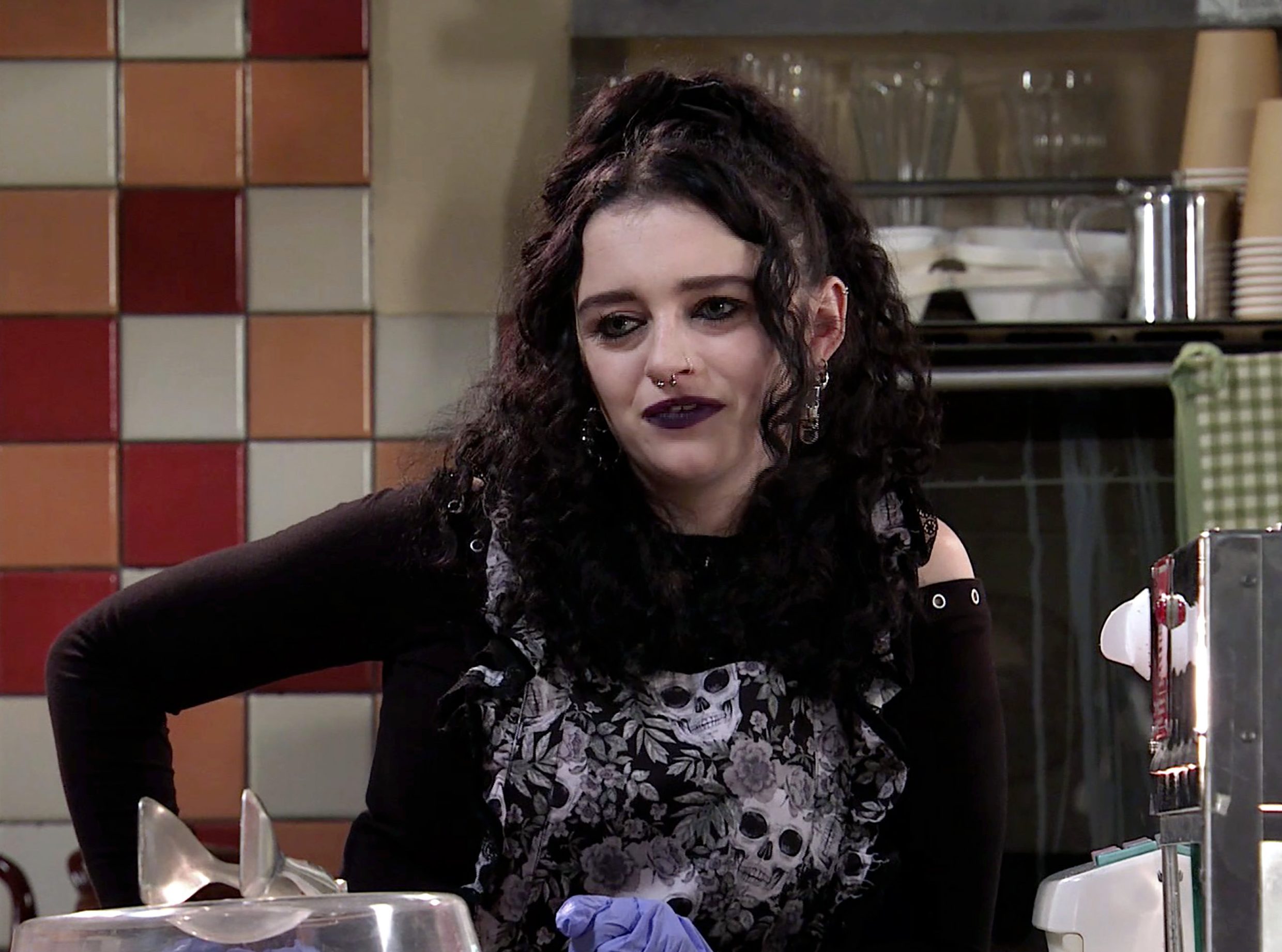 "It’s a chance for everyone to celebrate the hard work they’ve put in throughout the year.

“It’s also a chance for everyone to see each other and have a bit of a night out. The afterparty is always a lot of fun!

“But everyone understands why this decision has been made and supports the organisers.”

It is thought the decision was made after concerns over gathering the cast of all four soaps meant just one covid case could shut down production across the industry.

The bash was due to be held in Manchester this year following last year's London cancellation.

It is widely expected for the awards to return in 2022.