CHILDREN’S choir SOS from the Kids left the Britain’s Got Talent audience – not to mention Amanda Holden – in tears after their heart-warming audition.

The judges were also emotional as the group, which will feature in tomorrow night’s episode of the hit ITV show, performed their song about climate change. 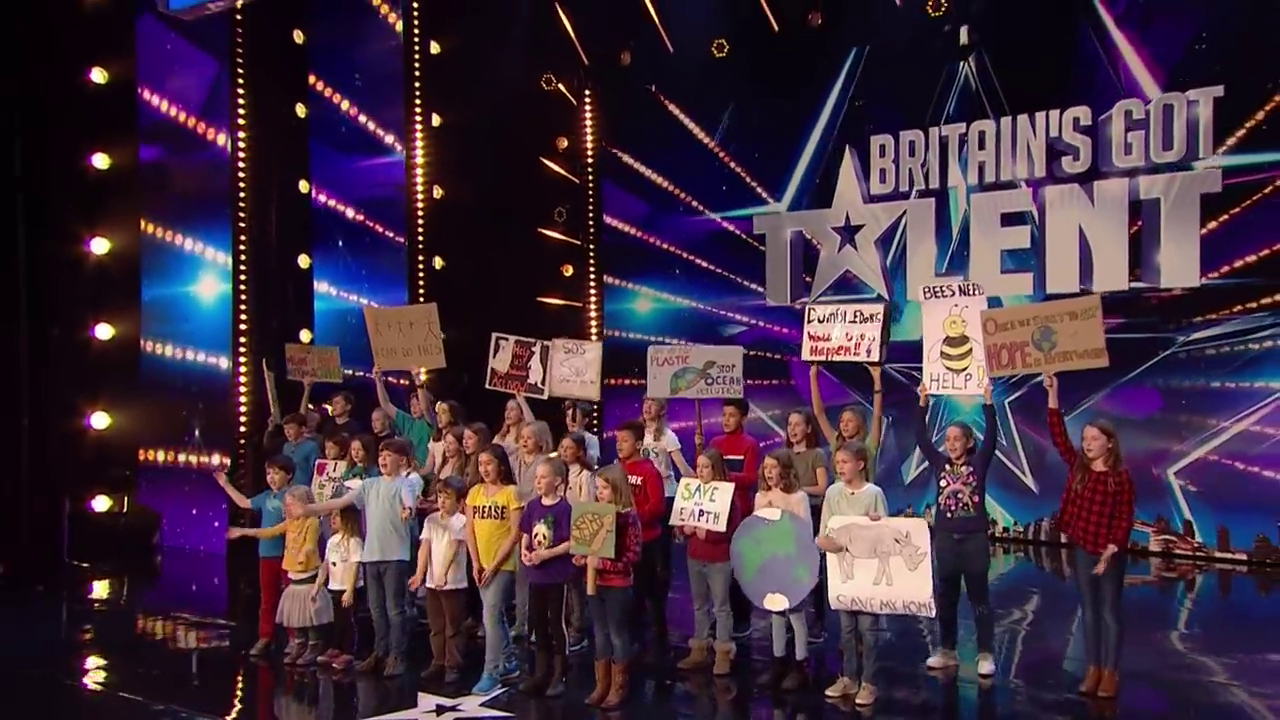 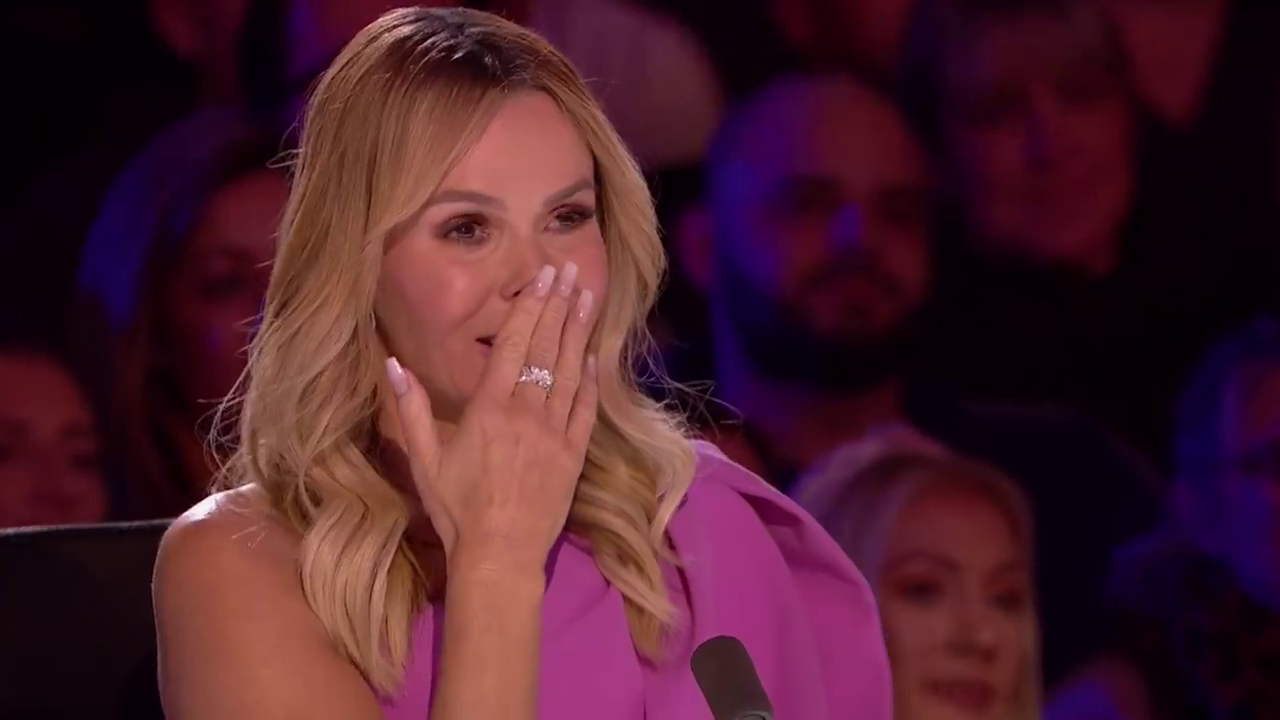 Holding her hand to her face, Amanda struggled to hold herself together as the children sang about “finding their voice” amid the worsening climate crisis.

The group sang: “This is an SOS from the kids, all the grown-ups take note of this. We are finding our voice, calling you out.

“You can’t leave the world in fire and drought, this is an SOS from the kids.”

Aged between 4 and 16 years old, SOS from the Kids formed when brothers Siam and Noah Macaulay got together with their cousin Coen Baines to record a song inspired by David Attenborough’s show ‘Climate Change – The Facts’. 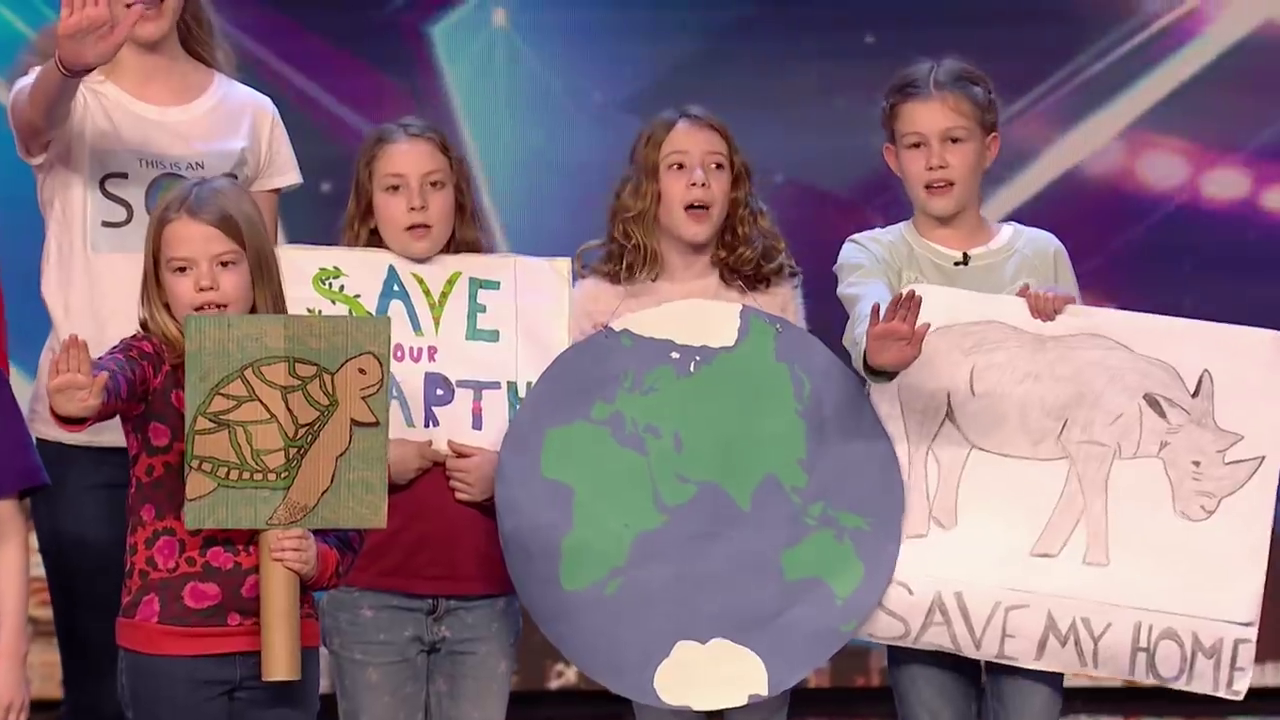 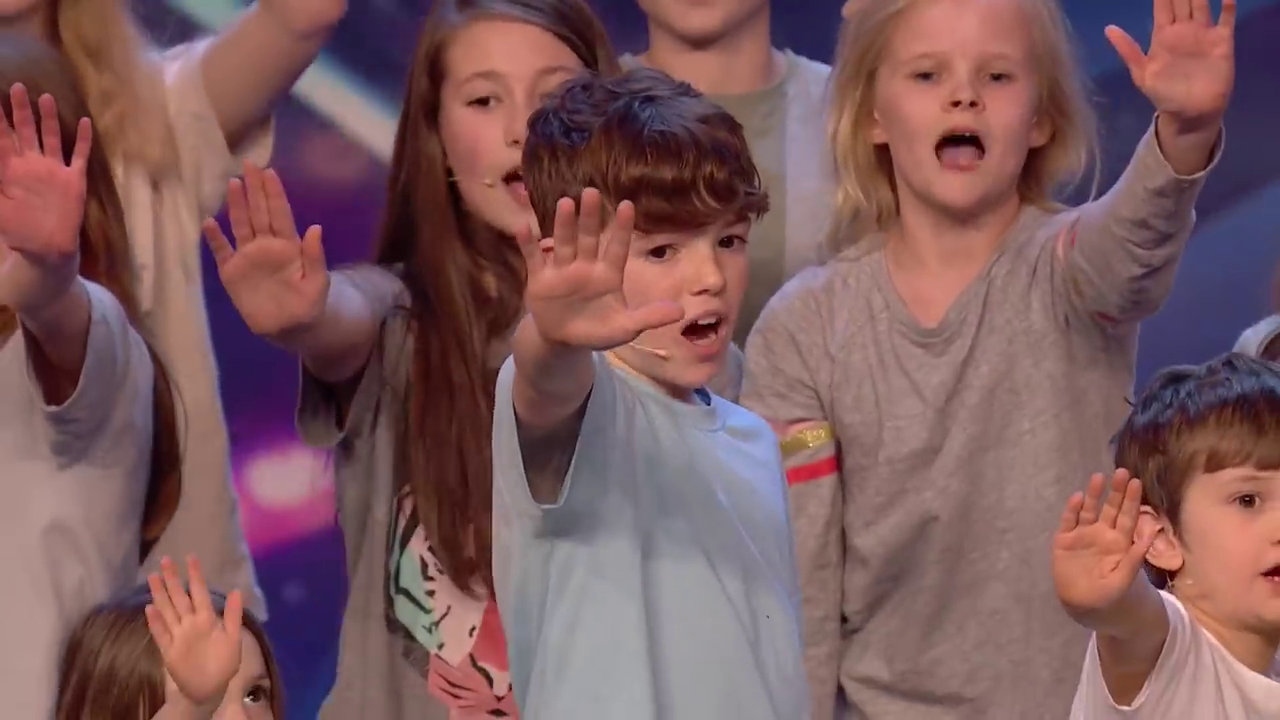 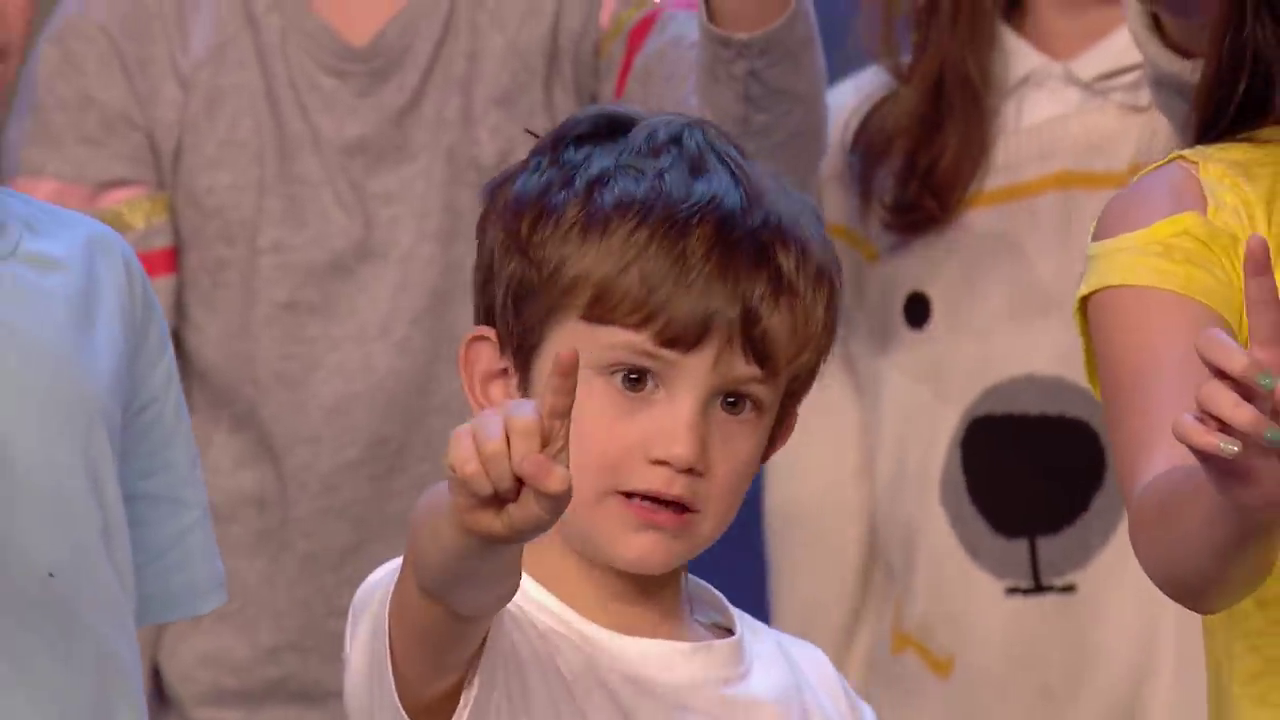 They went on to perform the song in July 2019 to politicians, and hundreds of kids joined them to sing at the ‘Global Youth Strike for Climate Change’ at Parliament Square in London.

Sir David Attenborough wrote to Sim and Noah personally to thank them for their efforts.

The youngster from Swindon took to the stage and belted out a version of Tina Turner’s classic Proud Mary.

After she had finished, David Walliams said: "Fayth just occasionally people come on to the stage and you think 'they are born to be a superstar'."

Simon added: "You know what I love about you Fayth, I absolutely love your personality.