Celebrity SAS: Who Dares Win is back for a brand new series as 12 new faces are pushed to their limits in a number of tough challenges. The famous faces battle it out on a gruelling course as they leave their glamorous lives behind and put themselves in the hands of chief instructor Ant Middleton and new recruit, former Strictly Come Dancing professional Brendan Cole, has spoken out on how difficult the SAS selection process really is.

The 12 celebrities endure the intensive seven-day course in aid of Stand Up To Cancer on Channel 4.

In the first episode set to air tonight, viewers will meet all of the contestants as they begin their SAS journey.

Throughout the process, the celebrities take part in a number of challenges that push them to their limits both physically and mentally.

Opening up about his least favourite challenge, Brendan revealed what he loved and hated about the process. 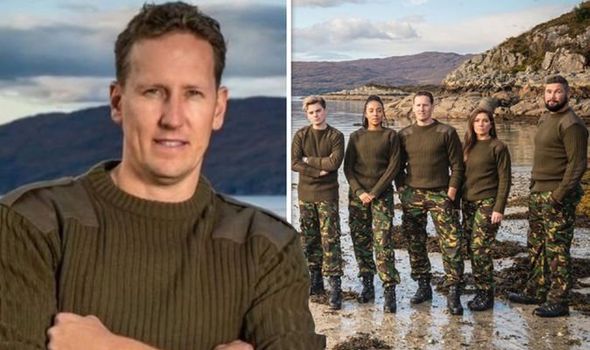 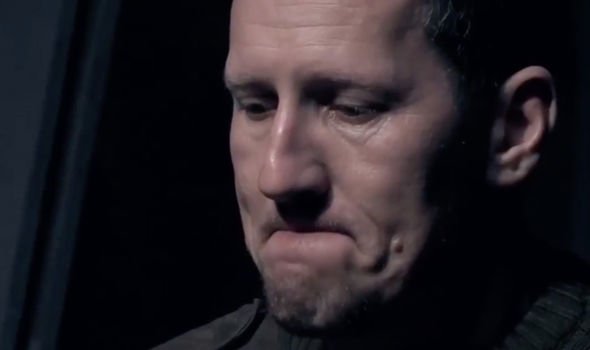 “I think my least favourite challenge was murderball,” he confessed. “I think that is probably one of the worst things I have ever done in my life.

“I like a challenge, I loved the competitive element of it but once fatigue sets in and mixes with the conditions we were under, it was horrific.

“When you are trying to rip a tyre off someone else, you exert a lot of energy.

“If you were going into that fighting fight that’s one thing, but we were absolutely zapped of energy.” 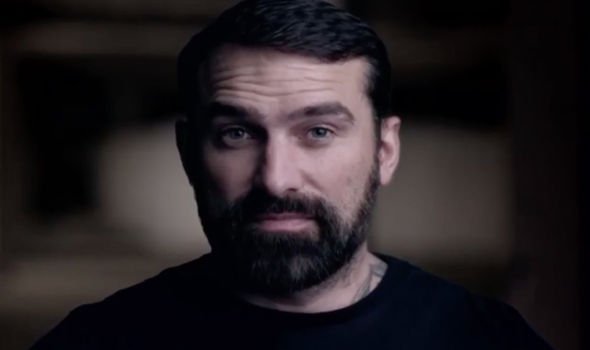 “So having to continue under those conditions was tough,” he added.

“I was particularly worried about a few aspects of it, to be honest,” he confessed.

Brendan and the rest of the recruits were tasked with carrying out the course in the challenging terrain of Scotland’s rugged West Coast.

During the process, all of the celebrities lived together in a derelict farmstead on the remote island of Raasay.

Brendon confessed that the harsh weather was another element of the experience that he wasn’t looking forward to.

“The cold was the main thing as I’m not one for the cold. I like sunshine and sweating, not cold and freezing.

“I was 90 percent sure we would be going somewhere bloody cold and potentially in freezing cold water and that’s not my happy place.”

“I can do it, but I much prefer to be in a sweaty environment,” he continued.

“I had no idea how long I’d survive in that environment or how long my body could physically last in that situation.”