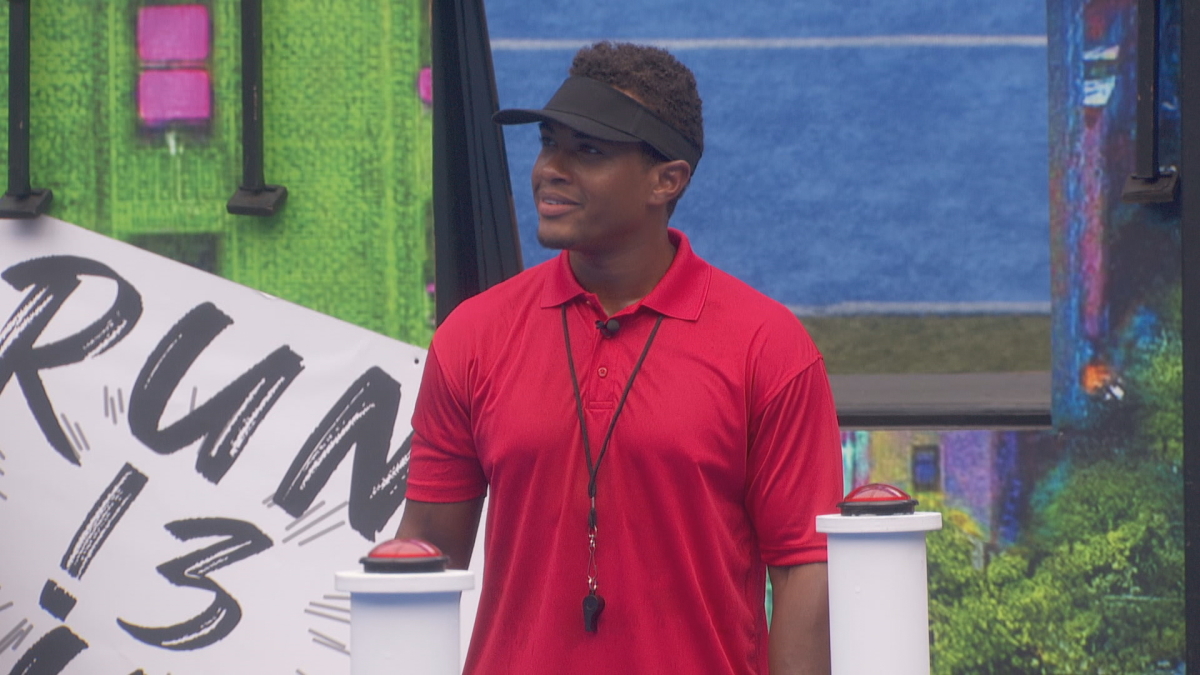 Big Brother 22 cast members continue to disappoint the viewers at home. This time, it stems from Cody Calafiore and Tyler Crispen comparing David Alexander and his gameplay to the alleged crimes of O.J. Simpson.

Late night on the CBS live feeds, Cody, Tyler, Nicole Franzel, and Ian Terry were in the backyard having a chat. Cody and Tyler are still really upset with a game move that David made and are turning very bitter about it.

Some Big Brother spoilers are going to be addressed in the coming paragraphs, so be aware of that before continuing on.

Below is a transcript of how the conversation started going and what each of the participants said. The transcript is followed by a video of it all taking place live on the CBS feeds.

“I want confirmation,” Cody said. “Everybody thought O.J. murdered his wife and he got off. Cause he didn’t say it”

“But it doesn’t matter,” Nicole chimed in.

“So, if a murderer does something or somebody does a crime…” Cody started.

“This has nothing to do with this,” Nicole interrupted.

“So somebody committed a crime,” Cody continued. “Get Tyler on the block. And so now the crime is so and we all think that David is the reason that he is there but we have no proof.”

It continues from there in the video shared below.

David had nothing to do with Tyler being on the block

David used his power to come off the block. That’s it. He didn’t get to choose a replacement nominee, so he had nothing to do with Tyler ending up on the block. He didn’t even suggest a replacement. That all falls on the Head of Household.

Daniele Donato put Tyler Crispen on the block and quite a few people are mad at David for doing it. That includes Memphis Garrett and Enzo Palumbo. As we previously shared, Memphis allegedly slapped David on the back pretty hard when the power got used.

Fans on social media are not pleased that now members of the BB22 cast are comparing David to O.J., not just due to the racial connotations, but also because David didn’t do anything to Tyler.