With over 12 seasons airing on CBS for more than a decade, The Big Bang Theory has stayed on air for an impressive length of time. Sadly, with a tenure as long as that, the sitcom has seen its fair share of plot holes and missteps.

The long-running sitcom was praised for its depiction of scientists and geek culture.

Every episode was jam-packed with references to everything from Marvel Comics to obscure Star Trek trivia, as well as a healthy dose of scientific theory.

Following Leonard Hofstadter (played by Johnny Galecki) and his difficult roommate Sheldon Cooper (Jim Parsons) throughout their scientific careers at Caltech, the sitcom likely featured some of the most intelligent characters on television during the time.

However, that didn’t stop Sheldon from belittling his university colleagues for what he considered to be lesser fields of study. 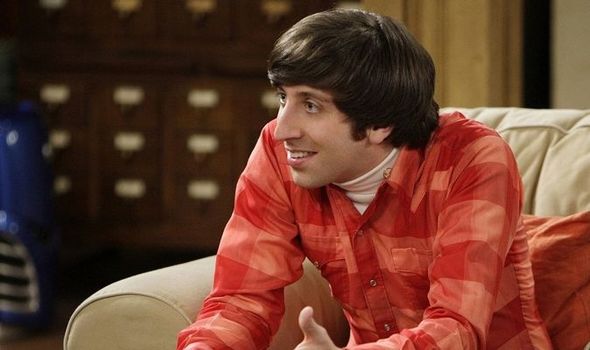 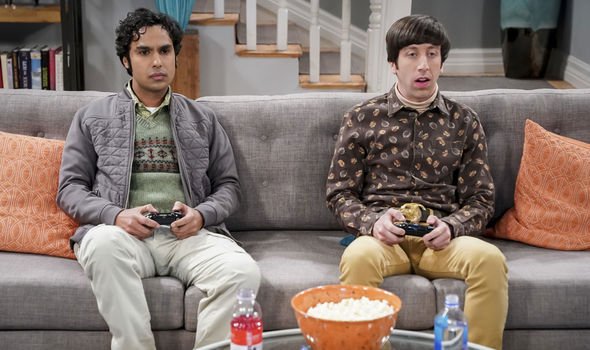 Leonard and Sheldon’s friend Howard Wolowitz was distinct among the four friends, which also included Raj Koothrapali (Kunal Nayyar), as the only one without a doctorate.

As opposed to the three physicists, Howard worked as an engineer, and Sheldon was convinced he may as well have been a simpleton despite his expertise.

During the season eight episode The Junior Professor Solution, Sheldon’s ego swells when he is given a junior professor job by the university and made to teach graduate students.

Howard offers to take his class, but Sheldon insists his advanced physics lectures would be too advanced for the likes of simple engineers. 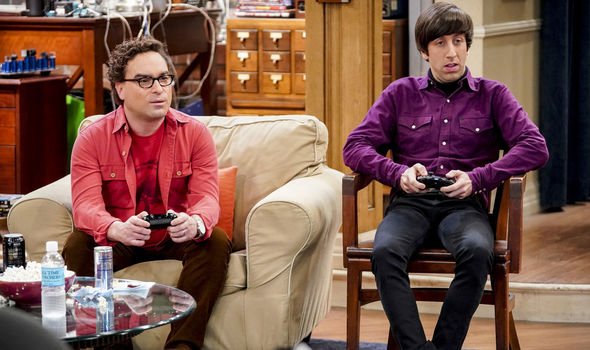 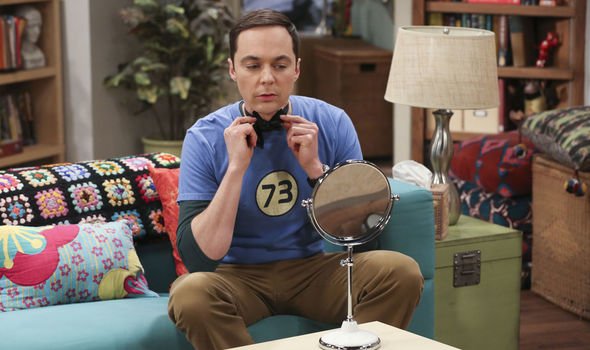 To prove that he is just as knowledgeable in his engineering field as Sheldon is adept at physics, he tests him with some quickfire questions.

Unfortunately, one studious viewer has noticed a pretty glaring error with one of Sheldon’s answers.

Taking to the discussion forums, they said: “When Howard is asking Sheldon engineering questions, the first question is ‘How do you quantify the strength of materials?’ Sheldon answers ‘Young’s Modulus’, and Howard admits that is correct.

“But it’s not correct – Young’s Modulus quantifies a material’s elasticity, not strength.”

While this is a particularly pedantic criticism of the scene, a quick Google (or flick through a scientific textbook) confirms the fan is right.

Elasticity could be taken as a form of strength, but Young’s Modulus specifically measures the relationship between stress and strain when a material is stretched.

Sheldon’s answer, therefore, is just one of several potential correct answers, and likely not the one Howard was looking for in this particular scene.

Moreover, some fans have pointed out the three questions Howard asks Sheldon are very basic trivia most people who have studied some basic science could have answered.

When the clip was posted to YouTube, one fan commented: “This part was so dumb. They made Howard ask the most basic engineering questions to Sheldon. Even I knew like two of them and I learned about Young’s Modulus and stuff when I was in high school.”

And another fan suggested: “What I don’t get is why Howard never offers a practical challenge to Sheldon? Sheldon is brilliant but only in theory. As we may recall, he doesn’t even know how to open a toolbox.”

Scenes like this prove that, while the sitcom remained highly watchable throughout its 12 season run, it often wasn’t the most accurate representation of the scientific community.

The Big Bang Theory is available to stream on Netflix.