Season 5 of Better Call Saul has finally come to a nerve-wracking end. Considering how show-runners Vince Gilligan and Peter Gould left things with Saul Goodman (Bob Odenkirk) and company at the end of Season 5, many fans are wondering what it all means for the final season of the series before we reach the Breaking Bad timeline.

Here’s what Gould and Odenkirk had to say based on who made it out of Better Call Saul’s Season 5 finale alive. 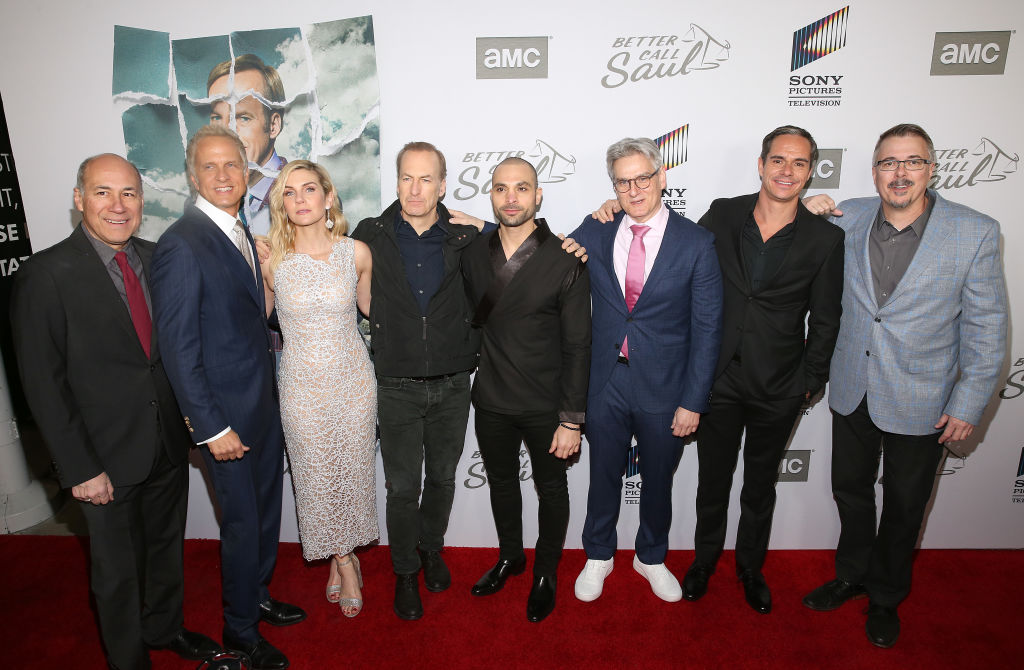 Lalo Salamanca (the incomparable Tony Dalton) made it out of another impossible situation at the end of Season 5. After Nacho received instruction to open the back gate of the Salamanca compound, a group of assassins entered to take out Lalo.

Out of sheer luck, Lalo spotted one of them crouching in a bush. Using one of his men as a human shield, Lalo escaped through a hidden door in his bathroom. After crawling his way through an underground tunnel, Lalo snuck back on to the property to handle his assassins, discovering the bodies of his family along the way and noting that Nacho was gone.

Lalo forced one of the assassins to call their leader and lie about the success of the operation. In the final scene of the season, Lalo walked off into the dark wounded and full of vengeance.

Breaking Bad fans will recall the “Better Call Saul” episode when Walter and Jesse take Saul to an empty grave, Saul shouted, “It wasn’t me, it was Ignacio!” then he questioned, “Lalo didn’t send you?”

If Saul was questioning Lalo’s intentions by the time he met Walter White, could that mean Lalo makes it out of Better Call Saul entirely? “Certainly Lalo’s fate is very much in debate. We have some ideas [for Season 6] that I think are pretty damn exciting,” Gould told Variety.

Ignacio “Nacho” Varga (Michael Mando) had the most challenging task of all in Better Call Saul — playing both sides of the fence. That’s not an easy feat, especially when working under the unpredictable Lalo Salamanca. 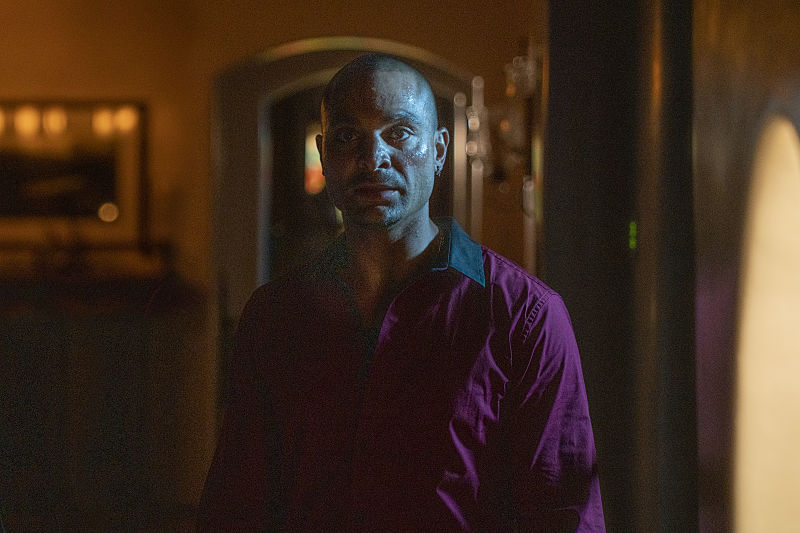 Somehow, Nacho made it out of Season 5 alive. On the cartel side of things, Nacho received Don Eladio’s approval and a promotion in their operation. Meanwhile, on the Gus Fring side of the fence, Nacho was instructed to open the Salamanca’s gate so Lalo could be executed.

Despite the obstacle of Lalo being awake, Nacho managed to get the gate open. After doing so, he disappeared into the night unscathed. Despite doing everything right by Gus, somehow Lalo managed to survive knowing that Nacho betrayed him. That certainly doesn’t bode well for Nacho in Season 6.

As for Gus, Gould thinks he learned something from his botched hit. “I would imagine that Gus Fring might take some lessons from this if he ever finds out about it,” Gould added in his Variety interview. “[In] Breaking Bad, Gus would have just sent Mike [Jonathan Banks] down. And if he had sent Mike down by himself, it would have been a much quieter episode. He might have gotten Lalo,” Gould explained.

Does this mean Lalo lays low in Season 6 of Better Call Saul? It would make sense if he allowed Gus to think he was dead and continued trying to destroy his operation from that vantage point, but only time will tell.

Surprisingly, Kim also made it out of Season 5 alive. After completely dissing Lalo’s operation in “Bad Choice Road,” many people thought she was done for. But in “Something Unforgivable,” we see that Lalo crossed the border and made it safely to his hideaway in Chihuahua.

After Jimmy learned about the hit put out on Lalo, he was put at ease. But his world was once again turned upside down when Kim presented the idea of ruining Howard Hamlin’s career. “[Kim] goes off on this tear where she’s imagining doing difficult, nasty things to Howard, who has been Jimmy’s enemy,” Odenkirk told Deadline.

In the past, Jimmy would stop at nothing to defame Howard — the man who represented everything Jimmy resented. Now, after his experience in the desert and lingering PTSD, Jimmy wasn’t willing to take his “blood lust for shenanigans” as far as Kim was.

“She takes it further than he’s willing to go, and much further, and she keeps going,” Odenkirk explained, adding: “[Jimmy] offers to her, that maybe this is too much what we’re talking about it. The response he gets is kind of a push-back, and he can’t tell if she’s serious or not. She actually seems kind of serious.” Kim’s shift in attitude has already started to impact her relationship with Jimmy, but could it also serve as her downfall?