Emma Roberts Shared the First Photo of Her Son's Face

With bucketloads of cash dropped in tip money, a Below Deck viewer wondered what Captain Lee Rosbach did if the crew had overflow dough. 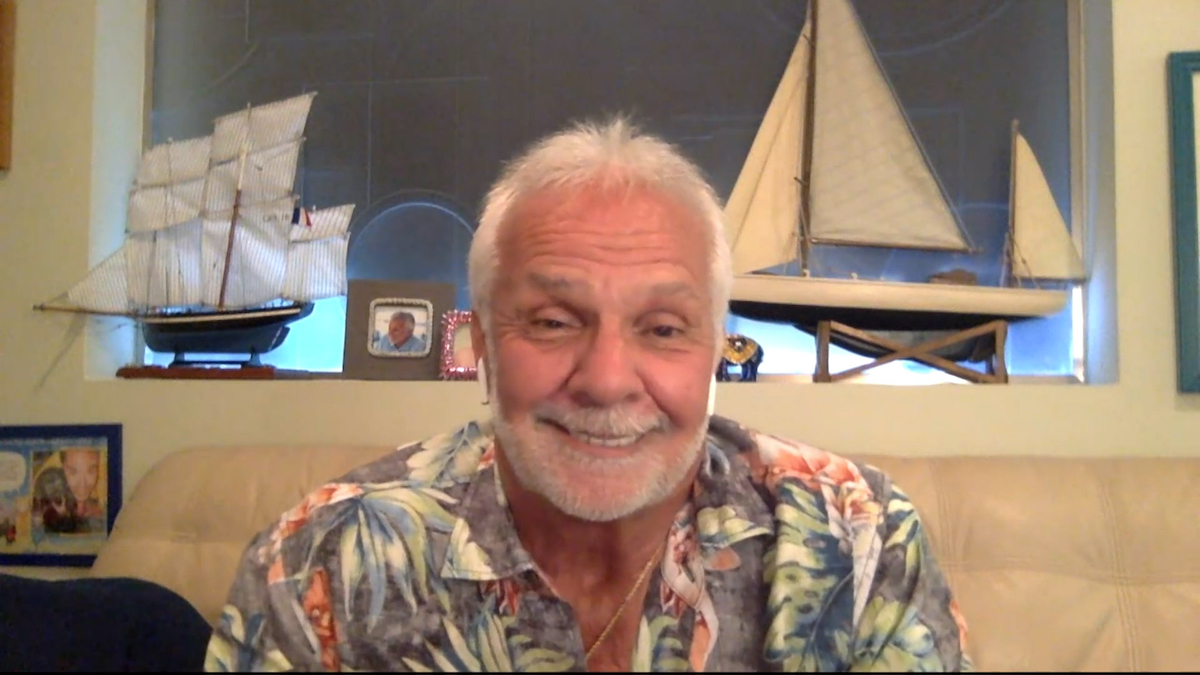 “Do you get help up in the bridge, dividing up all the tip money?” the fan tweeted to Rosbach. “And what happens if you don’t have the exact amount for everyone?”

Rosbach replied, “We sometimes put it in a kitty and have a party with it at season’s end.” The Below Deck crew usually ends the season with a lavish party. Sometimes the crew is treated to a resort getaway. Other times they have a private dinner. The last evening of the season always ends with plenty of partying and lots of boozing.

Rosbach treated the season 7 crew to dinner and drinks on a private island. The crew was taken from the yacht to the island by tender. They were greeted by fire dancers, food, and plenty of cocktails. Rosbach may join the crew for an end of the season dinner but he usually doesn’t stick around for the drama.

Last season Rosbach was relaxing on the boat when chef Kevin Dobson kicked sand in Kate Chastain’s face during the end of the season party. The crew brought the drama back to the boat and the season ended with a splintered cast.

Earlier in the series, Rosbach found himself in the middle of the end of the season party. He treated the crew to a private beach party when season 3 ended. It was by the bonfire when bosun Eddie Lucas finally came clean about hooking up with third stew Raquel “Rocky” Dakota. The news surprised Rosbach but also disappointed him. Lucas seemed shamed and retreated from the series for five years. He finally returned for season 8.

Does Captain Lee get tipped too?

Viewers are often fascinated with how the tip money is divided and if the captain receives a tip. The Below Deck franchise usually shows the cast members receiving a stack of cash at the end of each charter. The captain is not seen taking tip money, nor are the other crew members who are not featured on the show.

Rosbach recently told a fan the captain does partake in the tip. “I do indeed share,” Rosbach responded to the fan question about the tip share. “We all do, even the crew you don’t see.”

While Below Deck captains take a cut of the tip, Rosbach addressed how some captains have been known to take the bulk of the tip money in real chartering life. “I do not think it is fair for the Captain to keep the lions share of the gratuity,” Rosbach replied on a 2014 Dockwalk thread. “On any yacht I have command of, we have a policy that I inform all crew from the date they start, concerning tips. We all share equally. Everyone gets the same amount.”