Here’s how many lawsuits Donald Trump faced during his presidency

Jason Momoa has waded into the fracas between his Justice League co-star Ray Fisher and Warner Bros., siding with the former today on Instagram, posting “#IStandWithRayFisher”. 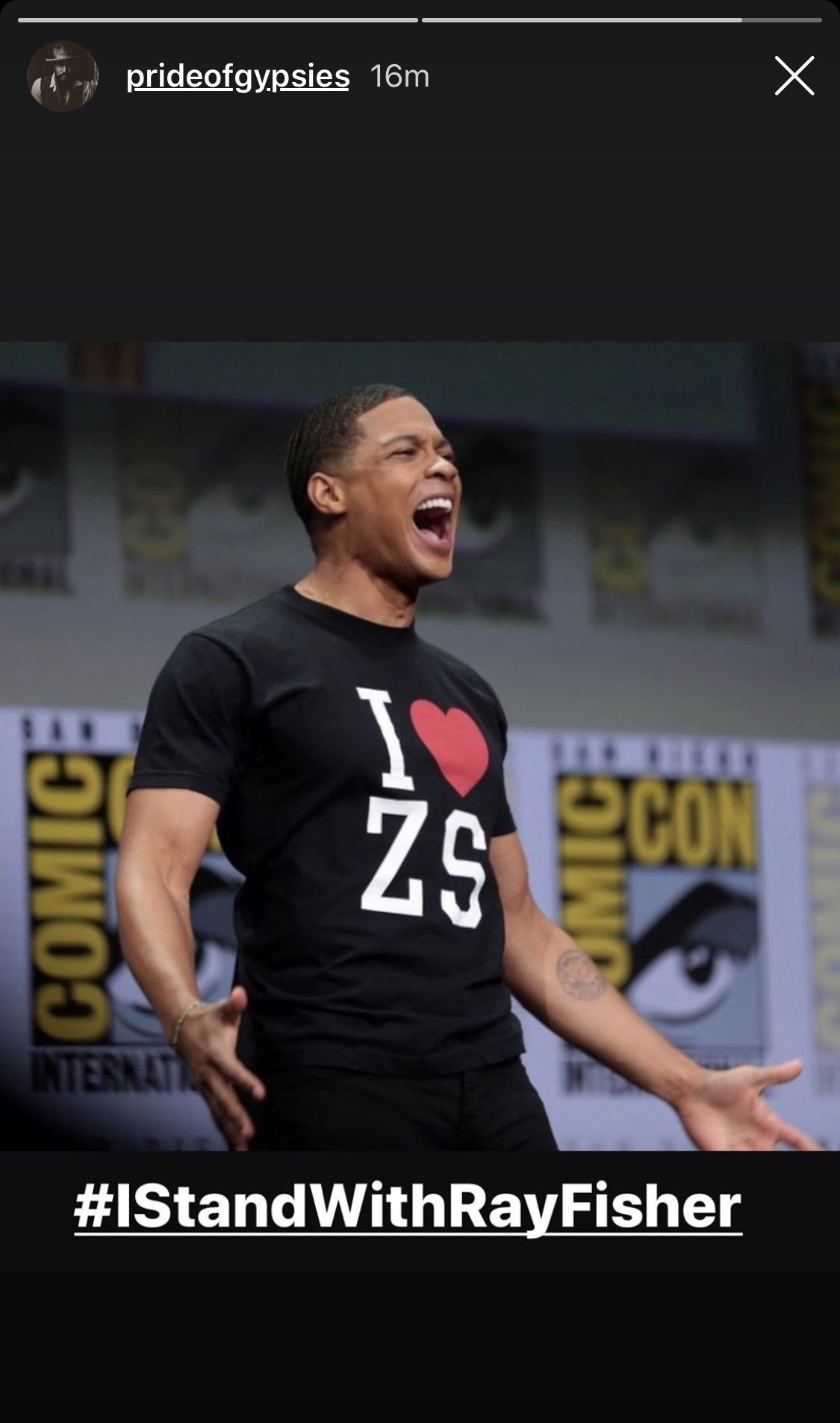 Fisher’s fight with Warner Bros. escalated on Friday after the Cyborg actor posted on Twitter, “So you can better understand how deep this goes: After speaking out about Justice League, I received a phone call from the President of DC Films wherein he attempted to throw Joss Whedon and Jon Berg under the bus in hopes that I would relent on Geoff Johns. I will not.  A>E”.

Warner Bros. fired back late Friday night with their own lengthy response to that, which we expound on further down.

Now, for those who haven’t been following the story, all of this goes back to Fisher’s social media rant on July 1 where he called out Joss Whedon (who stepped in to take over directing Justice League from Zack Snyder), saying his “on-set treatment of the cast and crew of Justice League was gross, abusive, unprofessional and completely unacceptable. He was enabled, in many ways, by Geoff Johns and Jon Berg. Accountability>Entertainment.” No other specifics were given as to how Whedon behaved, or what Fisher was specifically wrought about.  In the wake of Fisher’s social media posts, WarnerMedia told the press that they opened an investigation to learn about what went wrong during Justice League.

Soon after Fisher’s Friday post, Warner Bros. specified that Fisher spoke with DC Films boss Walter Hamada, and that the actor had disagreements with the Justice League creative team over his portrayal of Cyborg. Also, Hamada didn’t “throw anyone under the bus” as Justice League occurred before he was appointed DC Films Head. In addition, the studio said that they met Fisher’s demand and hired a third-party investigator, but the actor still hadn’t met with the rep after multiple attempts.

Fisher then slammed Warners on Twitter Saturday saying he did in fact meet with an investigator via Zoom on Aug. 26, (even including a note to his team and SAG-AFTRA in his post), while exclaiming, “Thank you all for the support and for seeing through @wbpictures desperate and scattershot attempt to discredit me to continue protecting those in power.”

More to Warner’s point, Fisher hadn’t spoken fully with the investigator in detail, something the actor admitted in his Saturday tweet in which he told his team “had to end the interview early before going into detail with him…He tried to keep me on the line, but I told him I would need to consult my team before proceeding.”

Fisher will be seen again in additional scenes of Zack Snyder’s Justice League next year on HBO Max. Fisher was also in talks with Hamada to reprise his Cyborg role in the upcoming Flash movie.

Momoa’s post, which you can see above, and which was reposted by Fisher on Twitter, can be seen in the actor’s (@prideofgypsies) Instagram daily story, which you can access by clicking on the actor’s face. That daily feed is only up for 24 hours. The post is not included in Momoa’s main Instagram river.