AN ANTIQUES Roadshow guest was left horrified after an expert revealed the bleak truth behind her sapphire ring.

The lady appeared on the popular BBC show to find out more about her jewellery item, which featured two sapphires and smaller diamonds.

Expert Susan Rumfitt was on hand to take a look at it, but she had some disappointing news for the female guest.

She said: "Well they are sapphires, but they're not natural sapphires; they're actually what we call synthetic sapphires, which is actually grown from aluminium-oxide which is of course what sapphires are made of."

She added: "But they are grown in a laboratory environment, so when you look inside the stones, the growth lines of a natural sapphire will be parallel to each other.

"Yet in a synthetic sapphire, they're actually in curves because they're grown in what we call a boule, and the boule is round and therefore you get the curved growth lines. 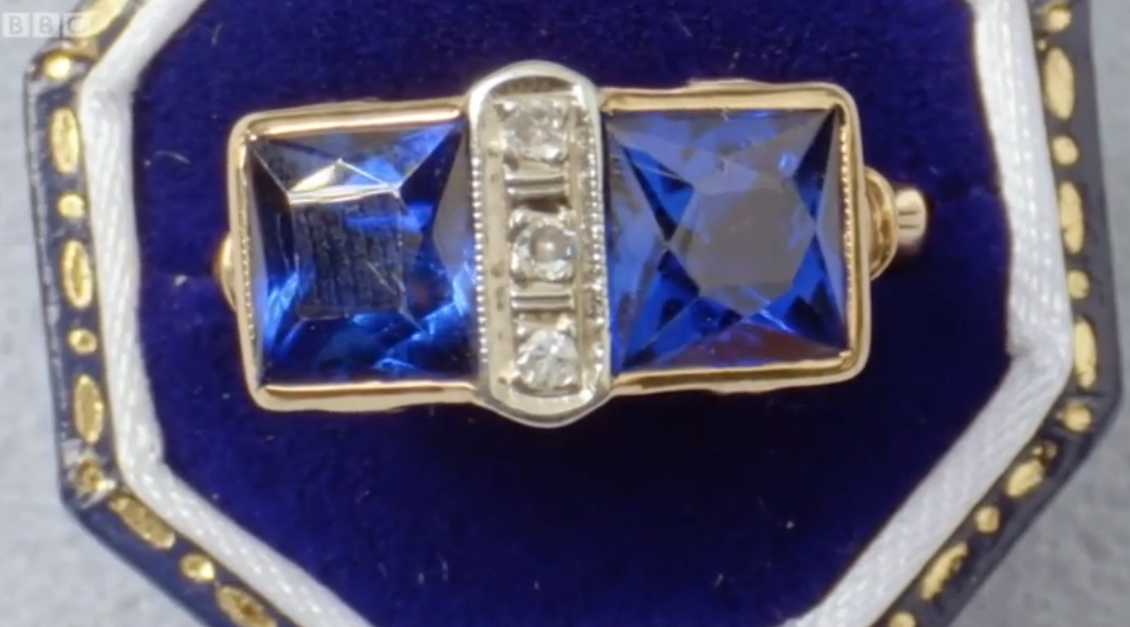 The lady replied: "I didn't know you could make synthetic sapphires."

Susan then explained that the skill of making synthetic sapphires began in the Victorian era and proved particularly popular for the jewellery market during wartime when trade routes were closed.

Returning to the ring itself, Susan said: "Age-wise, we're looking at a ring that's from the first sort of quarter of the 20th century, but down the centre, you do have diamonds, and the white and the yellow metal is gold." 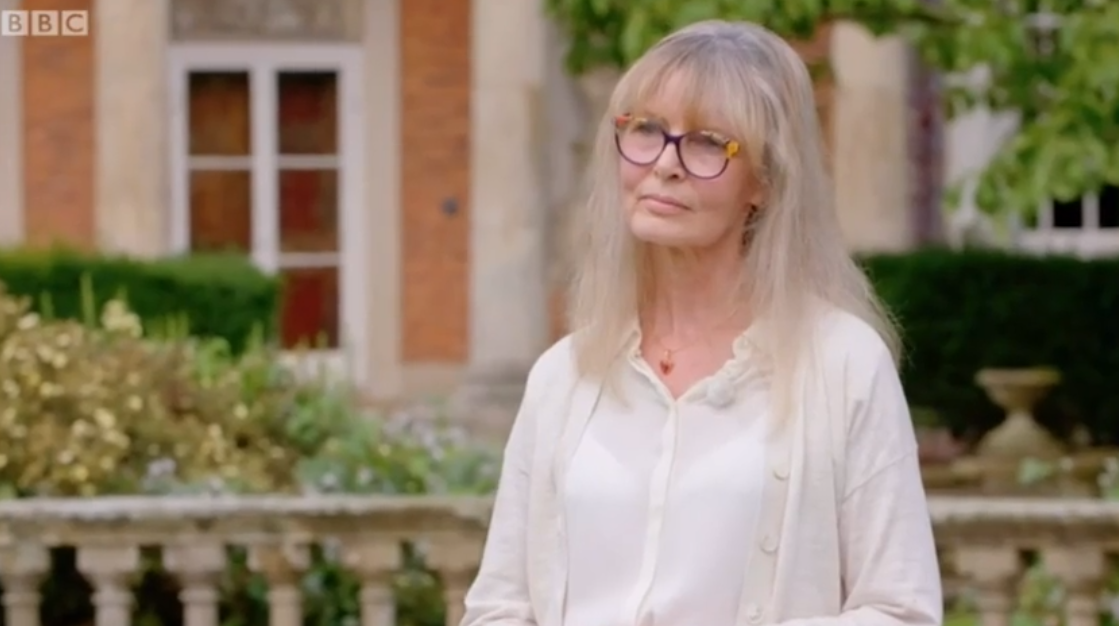 The lady asked where it had originated from and the expert replied: "It looks as though it has actually been made in Europe.

"Possibly in Poland, maybe also in France – it has that kind of look about it, but it's certainly not a British ring."

The guest thanked her for the information before Susan moved on to the value.

She said: "From a value point of view, in today's market because the stones are synthetic obviously it's not going to command the high price that a natural sapphire and diamond ring would.

However, if the sapphires had been natural, the ring would have received one of the highest valuations in the show's history due to their size.

Antiques Roadshow airs on Sunday at 7pm on BBC One.