Ant-Man and the Wasp: Quantumania is set to see the return of Paul Rudd and Evangeline Lilly’s superheroes in 2023. But the movie could well see the big comeback of a Marvel villain who was presumed dead. This came after The Wasp actress posted a picture of the blockbuster sequel’s script cover saying she’s read it, loved it and couldn’t wait to get started.

Interestingly, in the hashtags in which she included co-stars like Paul Rudd, Michael Douglas and Michelle Pfeiffer, Lilly also wrote #coreystoll.

The actress later deleted this hashtag alone, before subsequently appears to have deleted the entire post.

The Marvel baddie was last seen shrinking into nothingness in the 2015 movie, so was presumed dead. 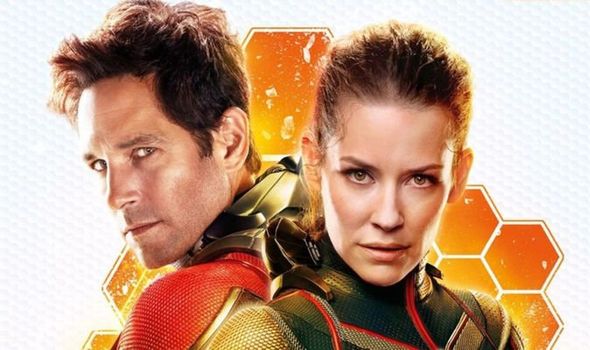 However, Pfeiffer’s Janet van Dyne had been lost in the Quantum Realm for 30 years before returning to normal size in Ant-Man and The Wasp, so no doubt Cross can come back too.

Aside from possibly having survived the end of the first Ant-Man movie, if Yellowjacket did die, he could still return via time travel.

After all, Scott Lang discovered that the Quantum Realm could be used to go back in time in Avengers Endgame, which was how the superhero team ended up reversing Thanos’ Snap.

In fact, with the multiverse and time travel being explored in the MCU going forwards, it’s very easy for any character who died to come back as their past self or an alternate version. 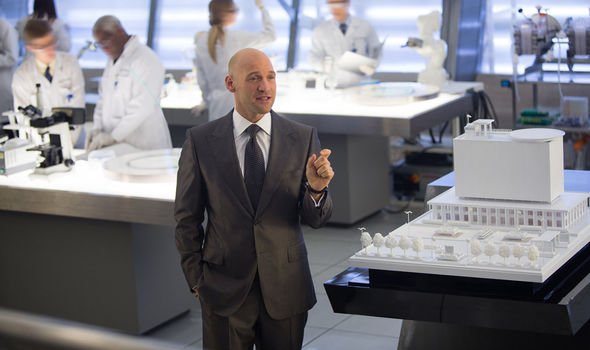 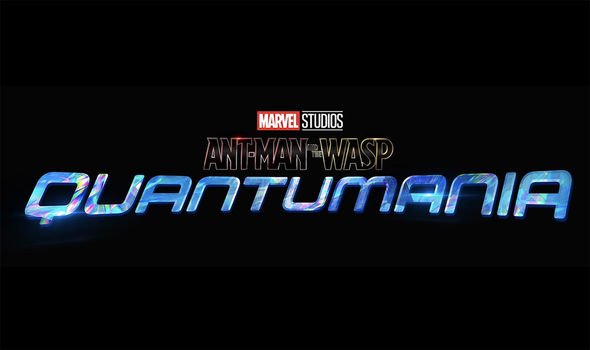 In fact, next month’s Loki on Disney+ will follow a variant of Tom Hiddleston’s villain. This version of the god of mischief escaped with the Tesseract during the 2012 scenes of Avengers Endgame, thus creating a new timeline.

Meanwhile, Spider-Man: Far From Home is rumoured to feature alternate Peter Parkers and previous Sony villains from across realities.

Then there’s Doctor Strange in the Multiverse of Madness, so anything seems possible now.

Interestingly, Ant-Man and the Wasp: Quantumania is introducing Marvel villain Kang the Conqueror.

Kang the Conqueror is a time-travelling villain from the 31st century who has teamed up with variants of himself in the comics.

Some of his most prominent incarnations include Immortus, Rama-Tut and Iron Lad.

While Kang’s real name is Nathaniel Richards, who is believed to be a descendent of Reed Richards of the Fantastic Four.

The chrononaut will be played by Lovecraft Country’s Jonathan Majors in Ant-Man and the Wasp: Quantumania.

Aside from Loki, this year sees three more Disney+ MCU shows in What If…?, Hawkeye and Ms Marvel.

While the four cinematic movies of 2021 will be Black Widow, Shang-Chi and the Legend of the Ten Rings, Eternals and Spider-Man: No Way Home.

And next year sees Doctor Strange in the Multiverse of Madness, Thor: Love and Thunder, Black Panther: Wakanda Forever and The Marvels hit the big screen.

Ant-Man and the Wasp: Quantumania arrives in cinemas on February 17, 2023.