GB News launched two weeks ago with former BBC host Andrew Neil opening the show with a passionate speech about what the broadcaster aims to do. The segment saw the presenter chatting with Neil Oliver, although his debut didn’t go to plan as he was hit with sound issues with his microphone. Despite the show pulling in thousands of viewers in the first few days, ratings seem to have plummeted dramatically.

The channel sparked a mixed reaction from its followers with many praising the channel for “bringing something different”.

However, two weeks after its launch, the programme has seen a substantial fall in its ratings.

READ MORE: ‘Don’t invite me back!’ GB News host hits out in Harry and Meghan row 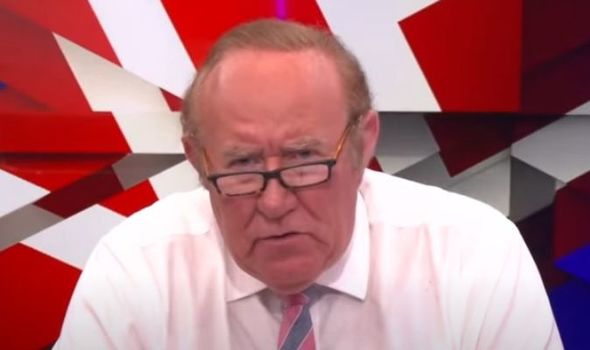 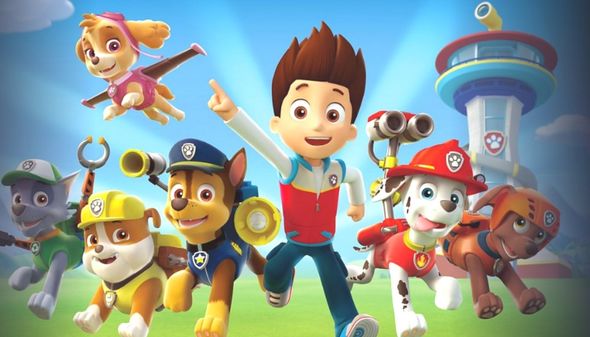 The dip in ratings meant viewing figures were higher for Welsh language S4C show Paw Patrol, also known as Patrol Pawennau, which raked in over five times as many viewers, with 161,000 people tuning in to watch it on Thursday.

The latest statistics come after Andrew announced he would be taking a break from his hosting duties. 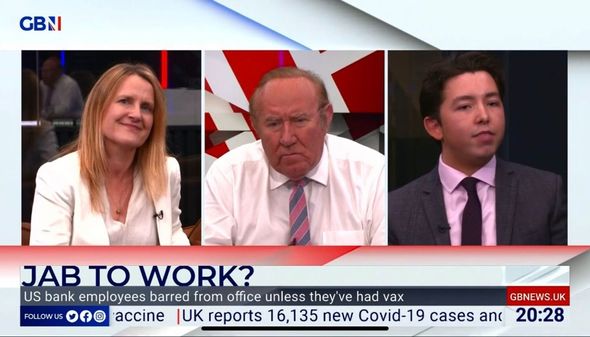 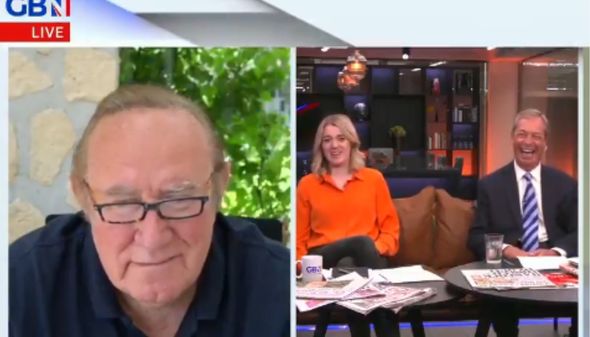 Since GB News’ debut, Andrew has fronted an hour-long daily slot from 8pm.

As well as being one of GB News’ lead presenters, Andrew is also the chairman of the network.

However, he recently revealed Colin Brazier would soon be filling in for him while he takes a step back from the channel.

The former BBC presenter made the announcement on GB News on Thursday evening.

As his show drew to a close on Thursday, Andrew told viewers: “That’s it for tonight and from me for the next few weeks.

“But I leave you in the safe and professional hands of Colin Brazier.

“I’ll be back before the summer is out and popping up before then when you least expect it, so stay tuned,” the broadcaster said.

He went on to address the performance of the channel so far, admitting: “Yes, we had a bit of a rocky start.”

“They’re always a bit rocky these start-ups, but we are up and running as you can see,” he added.

“We get better every day and there’s clearly an appetite for what we’re doing,” Andrew commented.

Andrew addressed his absence again on Sunday when he made an appearance on Nigel Farage’s show, The Political Correction.

Nigel said: “Andrew thank you very much for joining us this morning and when you’ve recharged the batteries you’ll be back firing on all cylinders.”

“I thought I was firing on all cylinders right now!” Andrew replied.

Nigel quickly clarified: “No you are! No, no, goodness knows what you’ll be like after a few weeks of recharging the batteries. But, we look forward to seeing you back,” he added.