BGT: Simon Cowell questions if the Queen will be at Royal Variety

Michigan singer Ava Swiss wowed Simon Cowell and the America’s Got Talent judges with her rendition of Lauren Daigle’s Remember in this year’s season of the popular competition series. After tuning into the NBC show on Tuesday, viewers poured their hearts out on Twitter for those who lost their lives and sustained injuries in the mass shooting in Ava’s hometown of Oxford in November last year.

AGT fans flocked to Twitter to pay tribute to Ava and the victims of the Oxford mass shooting after her stirring audition.

She told the judges: “I chose the song because back on November 30, my brother and I were a part of the Oxford school shooting.

“We’ve lost four of our students and seven others were injured, one of which was a teacher.

“It’s been hard,” she said when Simon asked how she was coping. “My brother and I were talking to each other, and we said, ‘There’s no way we were ever stepping foot back in the school.’ 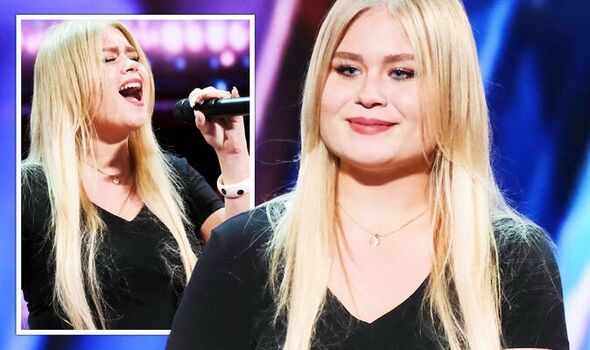 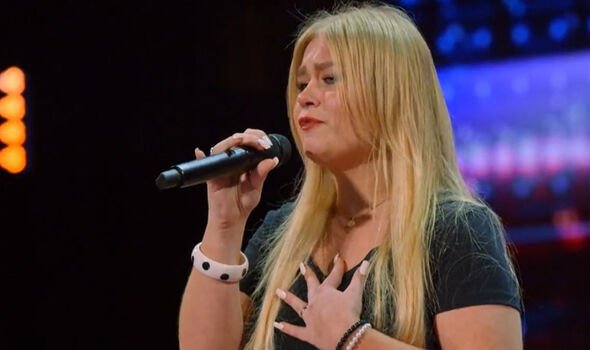 “But we’ve actually been in person in school for two months now, so things are getting better.”

Once she had finished, the young singer received a standing ovation from the audience and all four panellists.

Simon told her: “I think you are gutsy, I really, really do. For me, this is one of those auditions I’ll never forget. I really have so much respect for you. 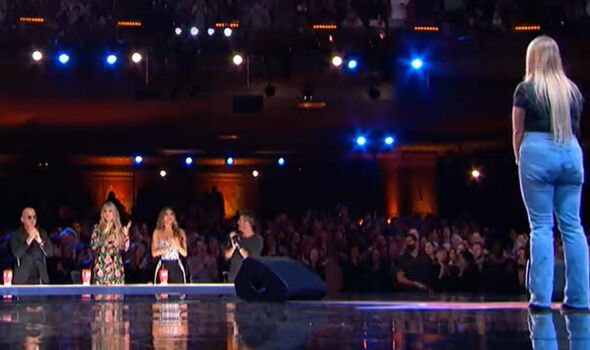 “And on top of that, you’ve got a great voice. You’re somebody I’m so happy to have met.”

Her performance clearly resonated with viewers, several of which took to Twitter to share their emotional responses to Ava’s audition.

@pierrejan95 wrote: “Well done job and for Ava she can actually dedicate this to the victims of the Oxford Michigan.

“She can also speak to @RepDebDingell House of Representatives for Senate @GaryPeters for those who got affected by the same story as hers and advocate for Gun Control.”

@tayquack_LT said: “She really is an inspiration to others. My love and condolences to everyone out there in Oxford, Michigan.”

“I heard your pain and healing tonight! Praying for you and the victims! Keep on singing, healing comes.”

“She was fantastic,” @bigdaddytaz71 tweeted. “Great voice. This is a perfect example of courage and strength. Good luck to Ava.”

AGT fan @h_chernofsky admitted: “She had me in tears!”

Ava received a strong “Yes” from all four judges so it won’t be long before she performs again in the next round of season 17.

America’s Got Talent season 17 continues Tuesdays on NBC in the USA.