BOLLYWOOD superstar Tabu, who stars in BBC One’s A Suitable Boy, has admitted her sexy scenes with co-star Ishaan Khatter are the “raunchiest” she has ever filmed.

The actress also revealed she hasn’t read the book the series is based on but made do with the scripts that condensed the 1300 page novel by Vikram Seth into six hour-long episodes.

Asked what had attracted her to the role, Tabu explained that she loves working with director Mira Nair.

Set in North India in 1951, it follows the coming of age of Lata, played by Tanya Maniktala, a university student.

Ishaan Khatter, who plays Maan a politician's son, is Tabu’s younger lover and the legendary actress revealed their sex scenes were as hot as they look.

When asked by the Radio Times on whether these were the raunchiest scenes she had ever filmed, the actress replied: “I think so, but it was just a job, it’s what I’m supposed to do.

Newcomer Tanya Maniktala also discussed how she ended up getting the role while working in an advertising agency in Delhi.

It was her first acting experience and saw her thrown in at the deep end of acting alongside well seasoned stars.

“In the very beginning, I was definitely more inclined towards, ‘What am I doing here? I don’t fit here, I mean, these people are legends. I am nobody.’

“But these people [the cast and crew] made me feel like I fit, like I was a part of this. They made me feel so much more than I actually really am.”

A Suitable Boy is on every Sunday at 9pm on BBC One. 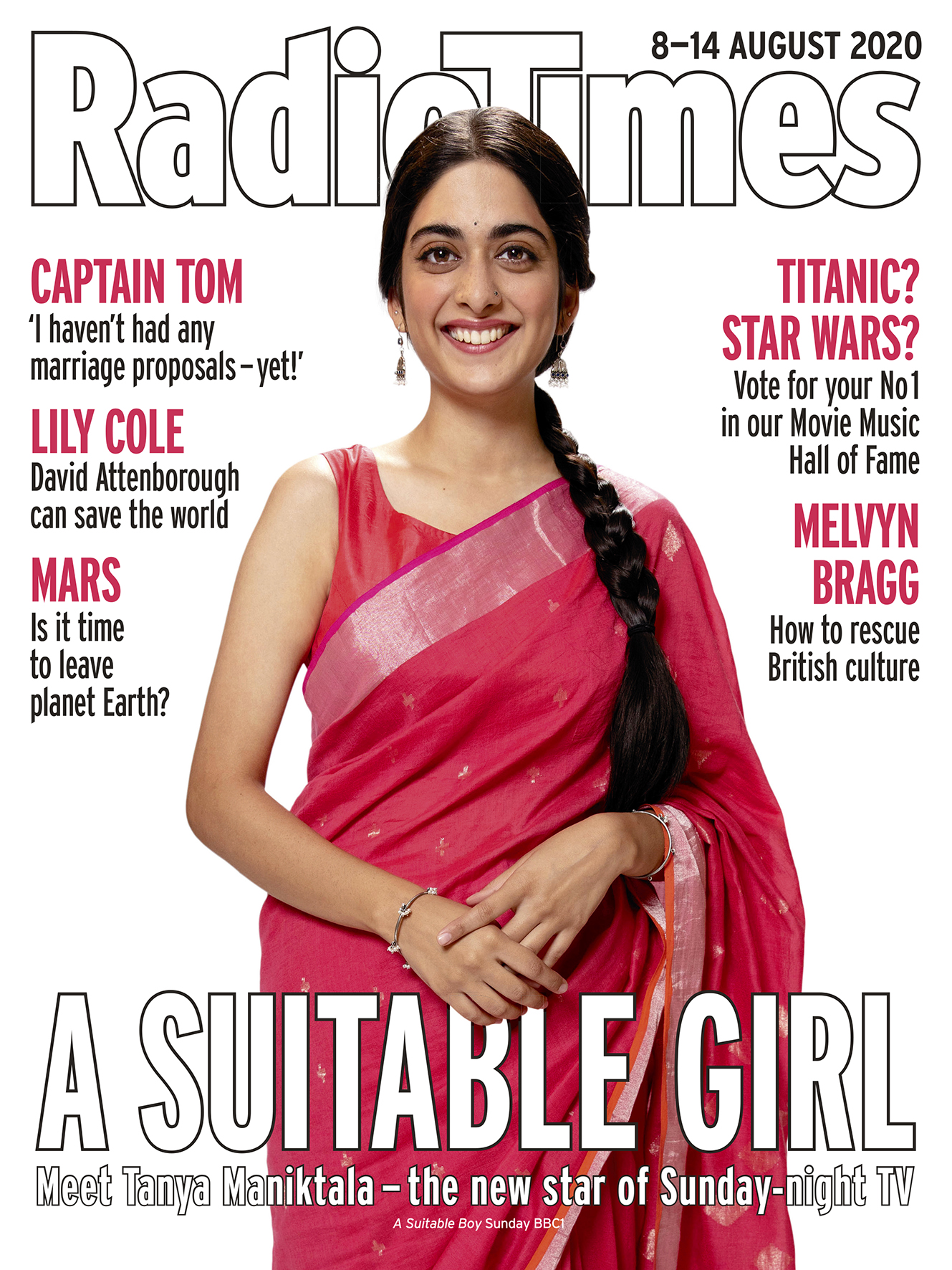