A PLACE in the Sun presenter Jasmine Harman apologised to 'miserable' buyers after 'sabotaging' their property hunt and causing a row.

Thursday's edition of the Channel 4 show saw Carol and her daughter-in-law Donna searching for a family holiday home in Lanzarote. 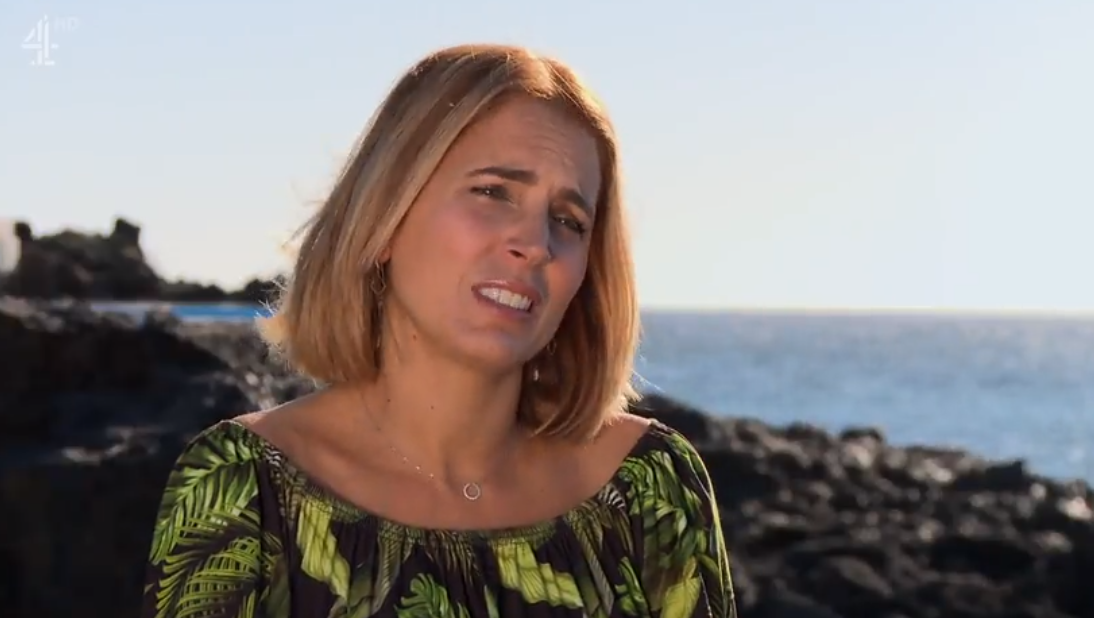 Carol had a budget of £150,000 and Jasmine admitted it was a tight one to find the two bedroom property with space for the family that they wanted.

The first two properties didn't tick the boxes for the pair, but they really liked the third property, a penthouse two-bedroom apartment with a large terrace and nice views.

However, it was 30 mins walk outside of the main resort and Donna hoped they could find something closer, which they did once Carol added an extra £10,000 to her budget mid-way through the episode.

The fifth property – a ground floor two-bed, two bathroom flat on a nice complex – was the one for Donna, but Carol worried about the security of being on that level and near a road. 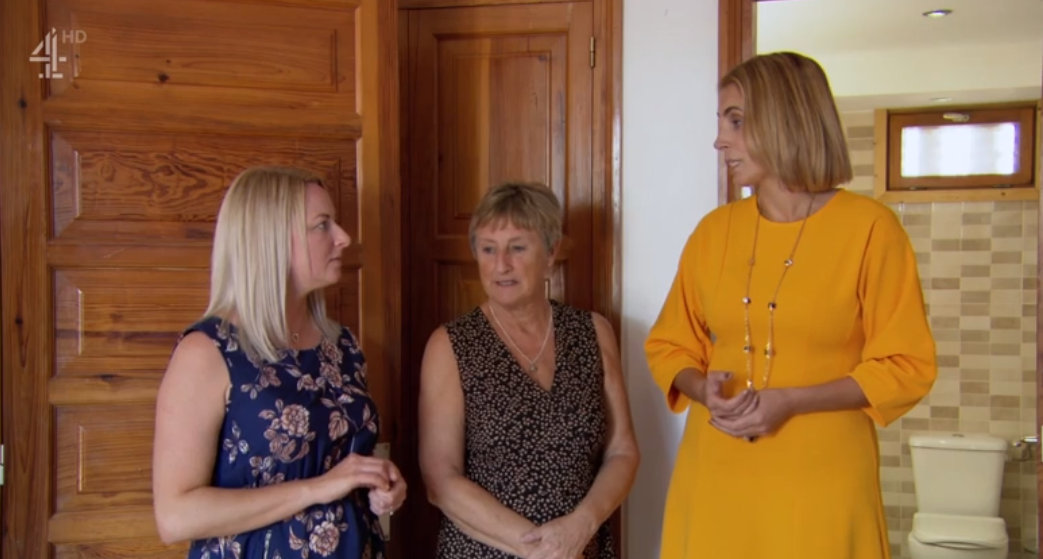 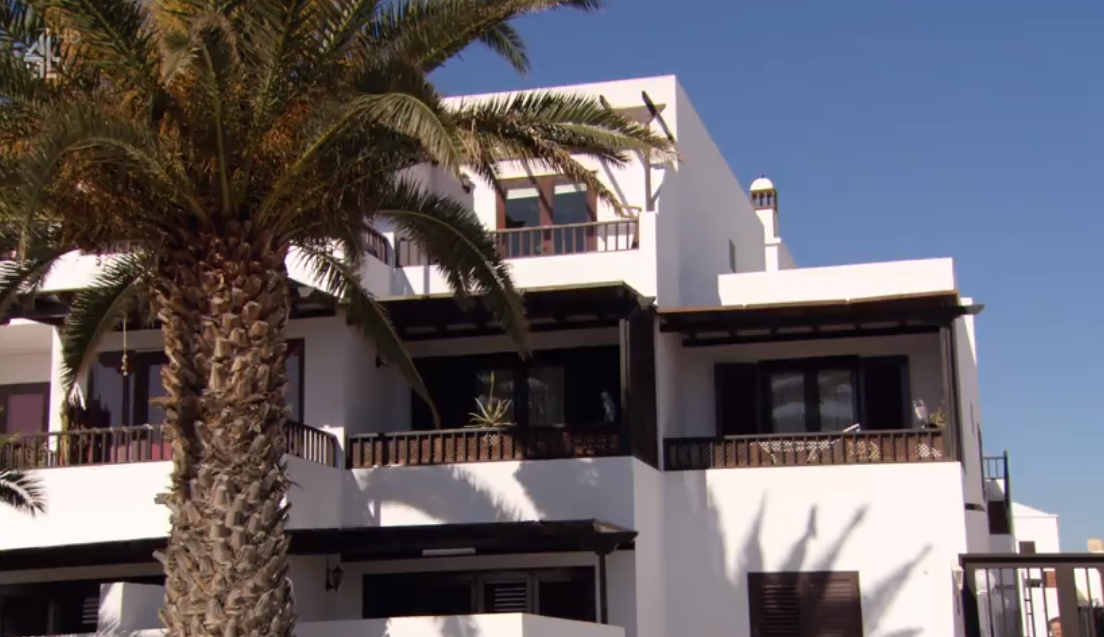 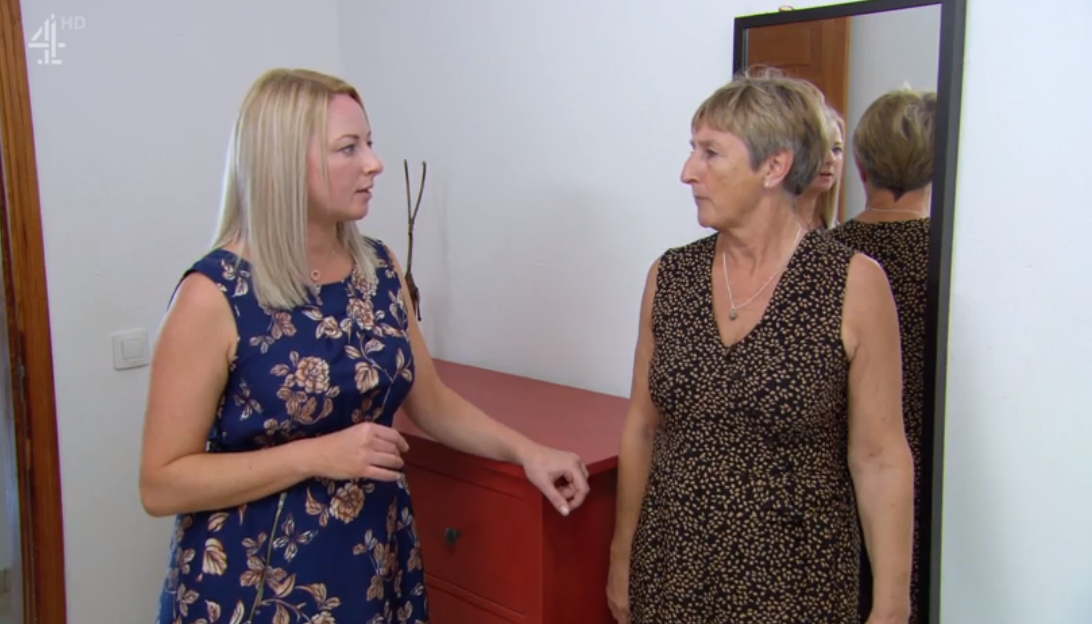 After taking the evening to think things over, Carol, who had failed to overly enthuse about any of the properties during the search told Jasmine that they still couldn't agree on a final property to put an offer in on.

As the pair sat morosely opposite Jasmine, she told them: "You're not going to find anything better than those, really and truly."

As they explained how they had both liked the third property until they saw the final one, Jasmine apologised saying: "I've actually sabotaged the house hunt by showing you something in such a fantastic location but with compromises elsewhere."

Carol concluded: "It's just me, it just doesn't feel right." 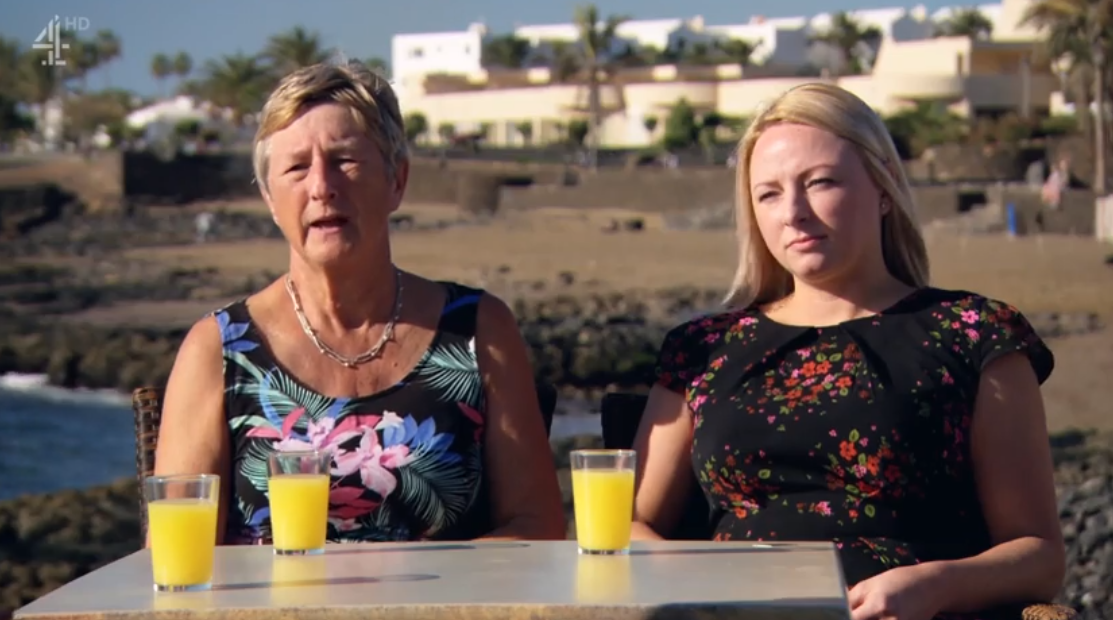 Viewers were unimpressed by the pair's demeanor throughout the episode, with one writing on Twitter: "Sakes! They're possibly the most miserable people to have ever appeared on here."

A third tweeted: "APlaceInTheSun Carol is a complete joy vacuum."

A Place in the Sun airs weekdays at 3pm on Channel 4.