Type 2 diabetes: A breakfast including eggs is one of the healthiest for blood sugar level 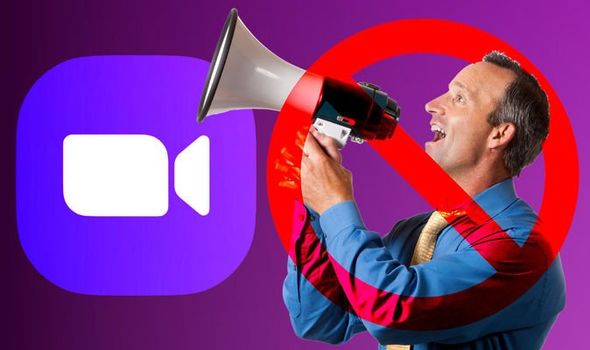 Zoom has unveiled a brand-new security feature designed to make it a doddle to press the ‘eject button’ on nightmare participants in your meeting. Hopefully, that’s not something you’ve found yourself wishing for all that often, but if you have – it’s here.

The videoconference firm is bringing three new tools that’ll help eject disruptors. These new Zoom features will help to tackle trolls or ‘Zoombombers’ – the latter being nefarious parties who hijack a chat to send pornographic images, hate speech, threats, or other such things that could offend meeting participants.

The new Zoom features will let hosts or co-hosts pause a meeting until a disruptor has been kicked out, let users report a participant who is causing issues, as well as an alert system which scans social media to check for links to your private call to quickly work out whether you’re about to be “Zoombombed”.

Nagel went on to detail the new Zoom security features and how to enable them, with the ‘Suspend Participant Activities’ tool first up. This feature allows a host or co-host to put their meeting on hold while they boot someone that is causing a ruckus out of the proceedings.

To access this handy tool, all that a host or co-host needs to do is head to the Security icon and then click ‘Suspend Participant Activities’. When this is activated everything will be put on hold, which means video, audio, in-meeting chat, annotation, screen sharing, Breakout Rooms and recording will come to a grinding halt.

During this interim break, a host or co-host can report a user that’s in their meeting, and share anything to back this action up such as a screenshot showing offending behaviour. Once this is submitted the user in question will be removed from the Zoom meeting and Zoom’s Trust & Safety team will be notified.

After the disruptive party has been sidelined hosts and co-hosts can resume the action so those left in the meeting can get back to business. This handy new tool is enabled by default and is available to all free and paid Zoom members. Elsewhere, for the first time ever other meeting participants – besides hosts and co-hosts – will be able to report users via the Security icon.

To activate this, a meeting participant will have to click the Security icon that’s located in the top left corner to flag a troublesome Zoom user. 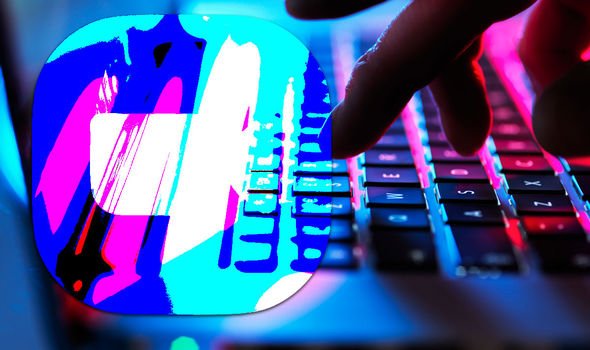 Empowering all meeting participants to set the alarm bells ringing should pave the wave for a much safer, and altogether pleasant experience in general where issues can be addressed as quickly as possible. And thankfully this feature is available right now on the Zoom desktop client for Mac, PCs and Linux as well as mobile apps.

It will be available on the Zoom web client and via the virtual desktop infrastructure (VDI) later this year. And finally, “this fall” Zoom will be deploying a new alert system aimed at nipping a ‘Zoombombing’ threat in the bud as early as possible.

The At-Risk Meeting Notifier will scan social media posts as well as other websites to look for publicly shared Zoom meeting links.

If the tool detects that a Zoom meeting is about to bombard with unwanted attendees then it will automatically alert the user who created the meeting and offer advice on what to do.

For instance, the Zoom user that has been targeted could be told to delete the compromised meeting and set up a new one, or enable security settings.

Zoom said if you receive an e-mail warning you about a ‘Zoombombing’ threat then it’s critical and you need to take action or risk your meeting being compromised. But Nagel said there is one simple way to ensure you don’t fall foul to this threat.

Nagel explained: “As a reminder – one of the best ways to keep your Zoom meeting secure is to never share your meeting ID or passcode on any public forum, including social media.”

The enhanced Zoom security features come after Express.co.uk recently reported that the web conferencing service will be getting one of the best Microsoft Teams features.

Zoom has partnered with Otter.ai to bring live captions – something which Teams has had since the end of last year – to the service.

The feature has been designed to allow users with hearing impairments to follow a meeting more easily, but it may also be able to help participants whose first language isn’t English.

The live captions feature will appear on Zoom for Otter for Business subscribers and Zoom Pro members or higher.

Discussing the collaboration with Zoom, Otter.ai founder and CEO Sam Liang said: “Now more than ever, businesses and schools need tools that can capture information accurately and make accessible immediately.

“The Otter Live Notes feature is initially available to businesses and educational institutions with Otter for Teams and Zoom Pro (or higher) plans only. There are no additional per-minute fees!”